5 popular celebrity kids who have talents

By BeverlyO (self media writer) | 28 days ago

We love our celebrities and love their children even more. In recent times, we have seen some celebrities show off their kids’ amazing talent via their social media pages, prompting us to share a rundown of celebrity kids with exceptional talents. 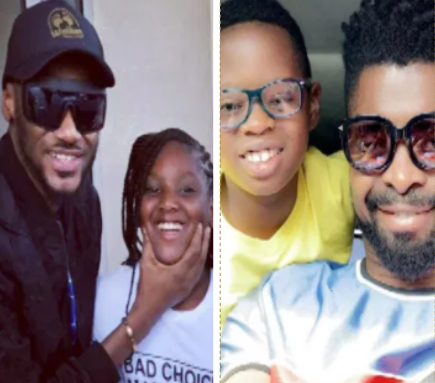 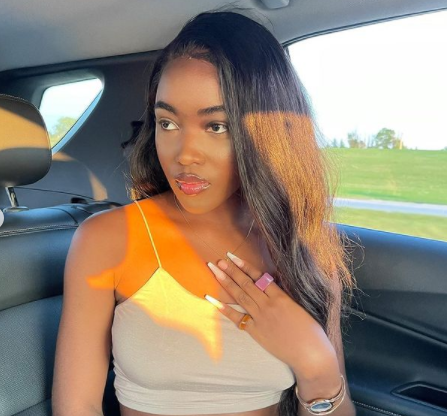 Mercy Aigbe’s beautiful 20-year old daughter, Michelle is not just a celebrity daughter but she’s also making a name for herself as a model and content creator. Michelle is one of the most popular celebrity kids in Nigeria. Her mother, Mercy Aigbe is a renowned Nollywood actress. 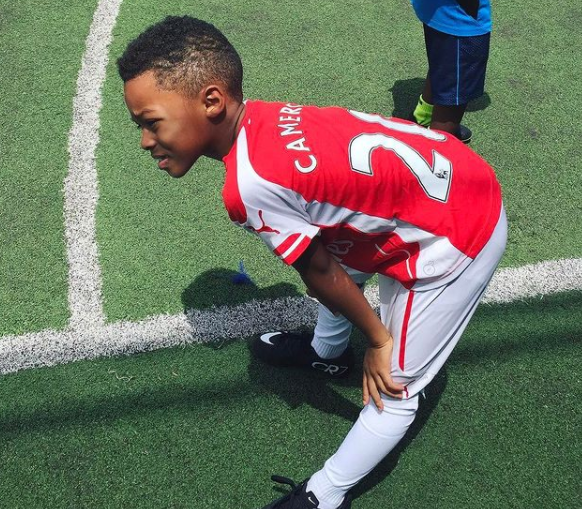 Peter Okoye’s handsome son, Cameron is a boy of so many talents and football is one of them. Aside from taking after his father in dance, Cameron who clocked 13 today also plays piano as an amateur. The young lad loves soccer and currently plays for a football academy in Lagos. 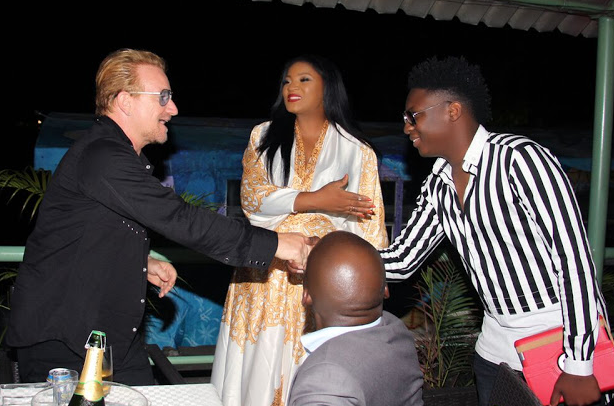 Omotola Jalade-Ekeinde is sure raising his son Captain E to be a celebrity. Captain E is a music producer who is projected to be the industry's next big thing. When legendary singer, Bono, and his band visited Lagos some time ago, young Captain E aligned with him. 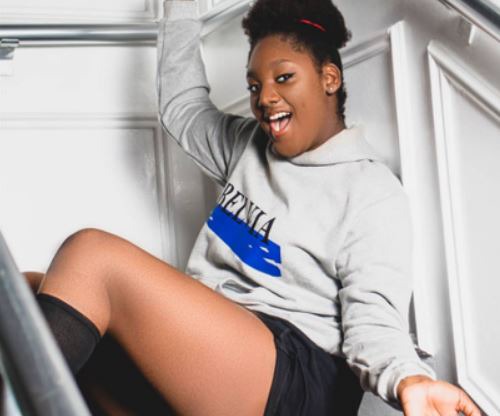 Isabella is the daughter of legendary singer 2Baba and Nollywood actress, Annie. The 13-year old seems to be carrying entertainment genes just like her celebrity parents. Isabella Idibia Started her Nollywood career at a very early age; she joined as a child actor, following her mother's footsteps. Her career in the movie industry kicked off in 2018 when Mr X family show kicked off. She was featured in the movies as RMD's daughter. 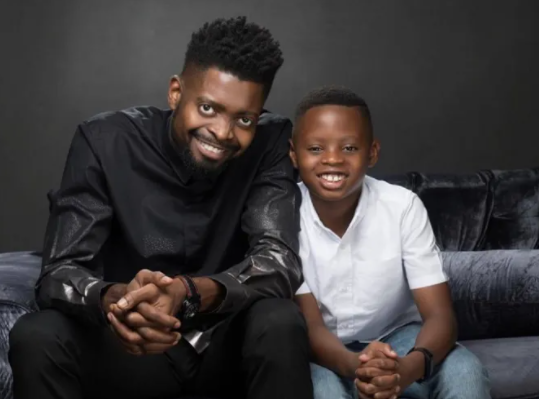 Jason is the son of veteran Nigerian comedian, Basketmouth. The young lad has an amazing talent in music which his father never ceases to share on social media. A trip to Basketmouth's official Instagram page and you will be amazed at the magical fingers of his son, Jason on the keyboard.