By Trishphil (self meida writer) | 20 days

As Bianca Odumegwu Ojukwu nee ( Onoh), celebrated her wedding anniversary, which took place on 16 April, 2001, she took a trip down memory lane to narrate what transpired on that beautiful day.

Bianca who paid glowing tributes to the memory of her father Chief C.C. Onoh and her beloved husband Dim Chukwuemeka Odumegwu Ojukwu, revealed the nature of her bride price, which was completely different from the norm. She made this revelation on her Facebook post. 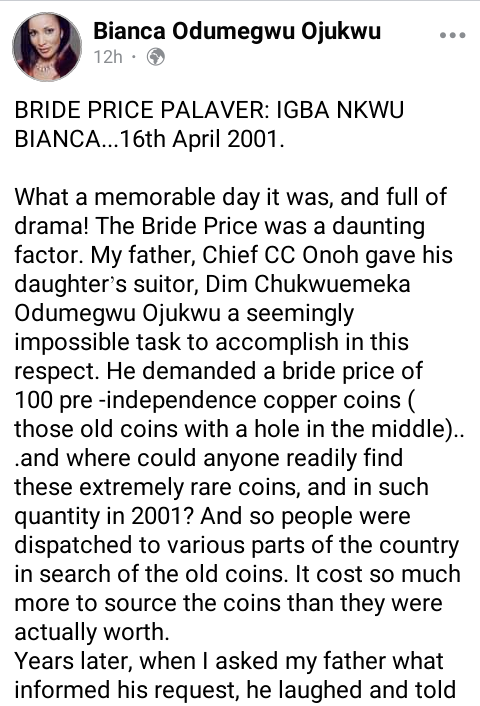 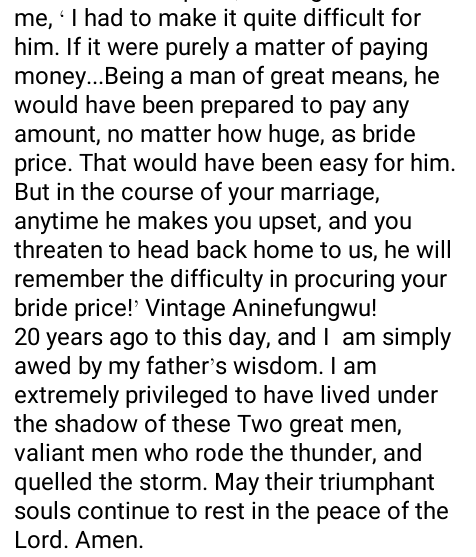 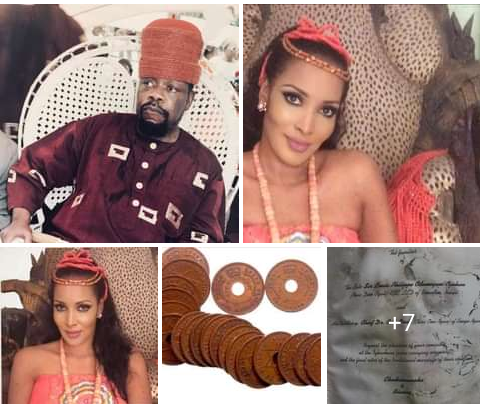 The former Governor of Old Anambra State, asked for an unusual bride price of a 100 pre-independence copper coins from his famous son-in-law. The one with a hole in the middle.

Expectedly, it was an uphill task for the groom, who ordinarily would have jumped at the idea of giving a useable cash rather than what had already become an antiquity. But his equally famous father in-law played smart, by asking for what was not even in vogue, and as such, extremely difficult to find. 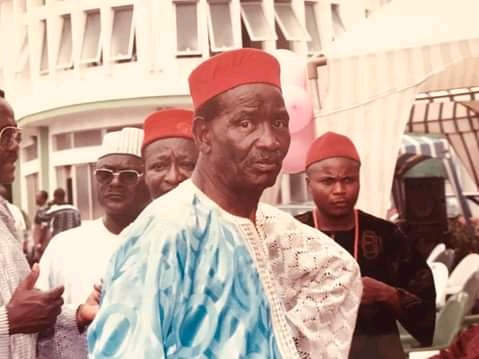 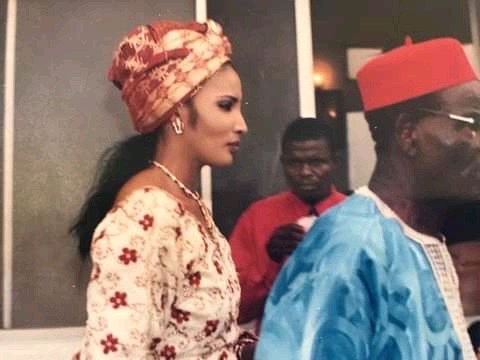 The late Biafran warlord who was deeply in love with the beauty queen, did not disappoint. He rose to the occasion by taking the bull by the horn; people were dispatched to various parts of the country in search of the bride price.

Her father's reason was simple. He said, being a man of great means, the late Biafran warlord would have been prepared to pay any amount, no matter the price. With the rarity of the bride price, anytime he gets her upset and she threatens to return home, he will remember the difficulty involved in paying the bride price. 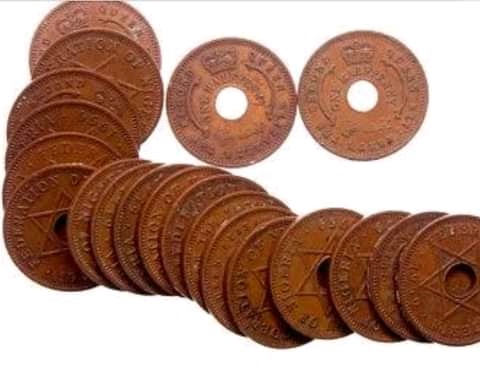 The Late Dim Odumegwu Ojukwu Engaged In A Traditional Salute With His Father in-law The Late Chief C.C. Onoh 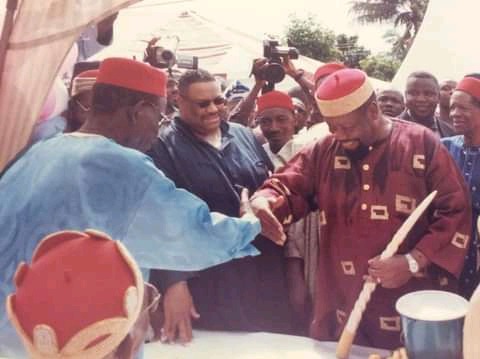 The traditional marriage ceremony which attracted the movers and the shakers of the land, was performed after 12 years in wait; as she described it, and 7 years after their church wedding and 3 children.

Hmm..., it was indeed a rare feat sourcing for a pre-independence copper coins in the 21st century, 2001, to be precise. When a man loves a woman, he can conquer a seemingly impossible task to secure his jewel.

Bianca: Isn't she worth the rare bride price? 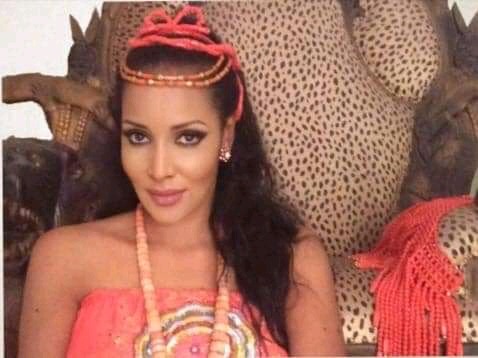 Bianca With Her Beloved Husband 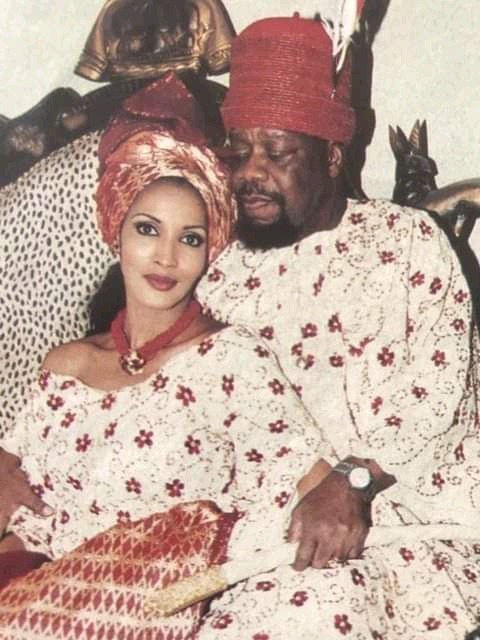 No doubt, Dim Chukwuemeka Odumegwu Ojukwu loved his wife dearly and he wasn't found wanting in the payment of the rare bride price.

What do you think about this unusual bride price?