You Remember Harry Porter, This Is How The Lead Actor, David Radcliffe Looks Now

By Planet8media (self media writer) | 1 year ago Anyone who is a season film enthusiast between 2009 and 2011 will know Harry Porter. It made many to be glued to their screen all day and night. Some didn't even sleep at all because they wanted to complete a certain season in order to proceed to another. Harry Potter is originally a fictional story series book, that was authored by J. K Rawlings in 1997. It is about a young Harry Porter and his classmates Ron Weasley and Hermione Granger that were studying in Hogwarts school of Witchcraft and wizardry. The novel narrates the story of Harry's battle against evil Lord Voldemort because Voldemort tries to assume immortality and offset the Wizardry leadership referred to as the wizard governing body, also referred to as Ministry of Magic. The intention of Lord Voldemort was to bring every witch or wizard under his rule or control, irrespective whether you are a white or dark witch. 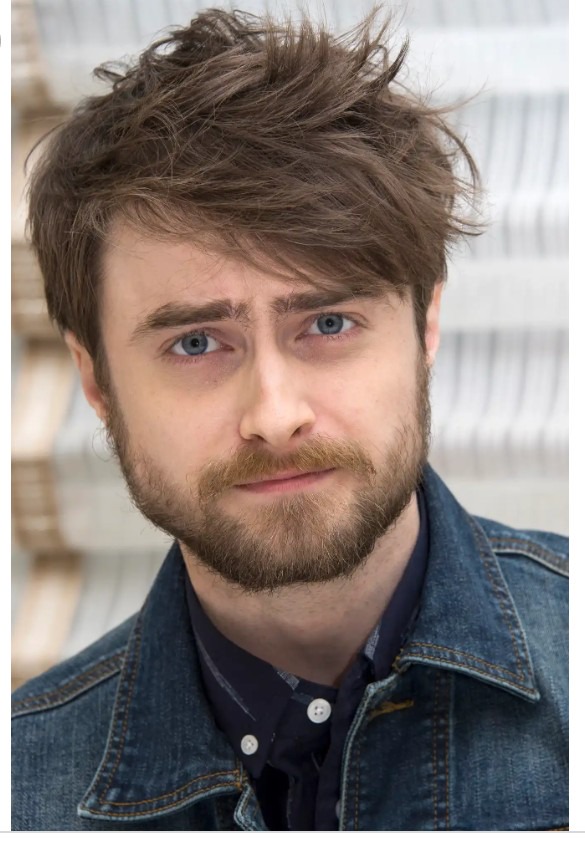 This series was produced in an epic movie in 2006. It was produced by David Heyman David Barron. The film was directed by Chris Columbus, Alphonso Cuaron, Mike Newell, David Yates in different seasons.

The major character in that film, Harry Porter is named Daniel Jacob Radcliffe. Daniel Radcliffe is born on 23 July 1989. He is an English actor who rose to the limelight when he starred in the film "Harry Potter" and played the character, Harry Porter. 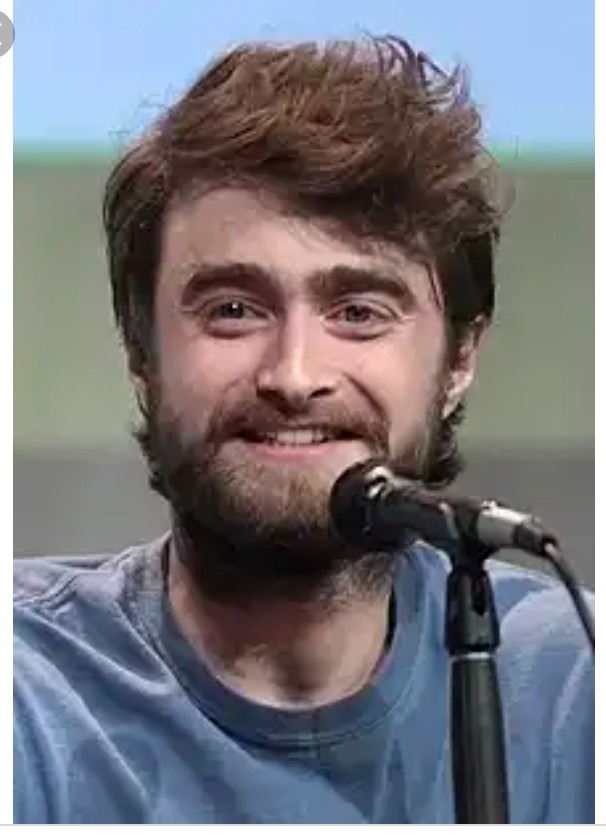 He was born in Queen Charlotte's and Chelsea Hospital, London to the following Jewish parents: Alan George Radcliffe and Marcia Jeannine Gresham, both bred at Ireland and South Africa, respectively. His both parents were actors, who started at a very early stage, little wonder, he was so outstanding in his role as a child. He actually inherited the acting skill from his parents. It was reported that when the offer was made to Daniel to play the role Harry Porter, his parents turned down the offer because they wouldn't want to have their boy travel that far to California to shoot a film. The records of his early school were not captured as it could not be found online or anywhere in the media. It's however reported that he only attended a high school whose name was not mentioned. He didn't go to college or university because he thinks he doesn't have any business in University. 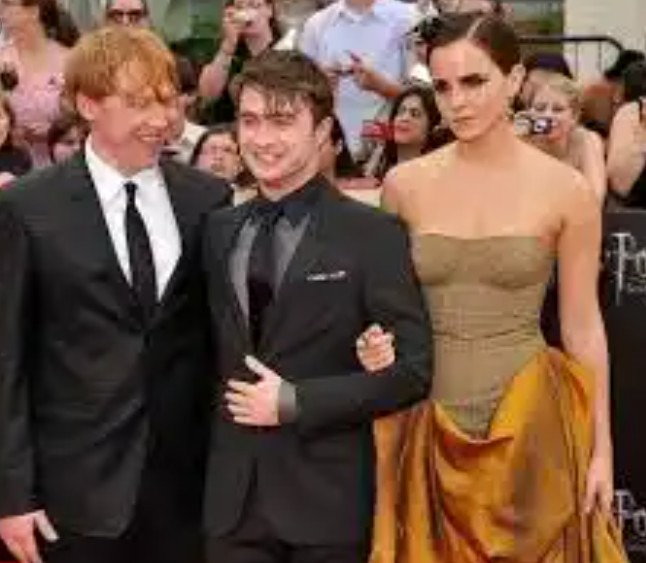 David Radcliffe has a net worth of over $110 million. This he attained by his numerous endeavours like his movie roles, production of movies, endorsements etc. 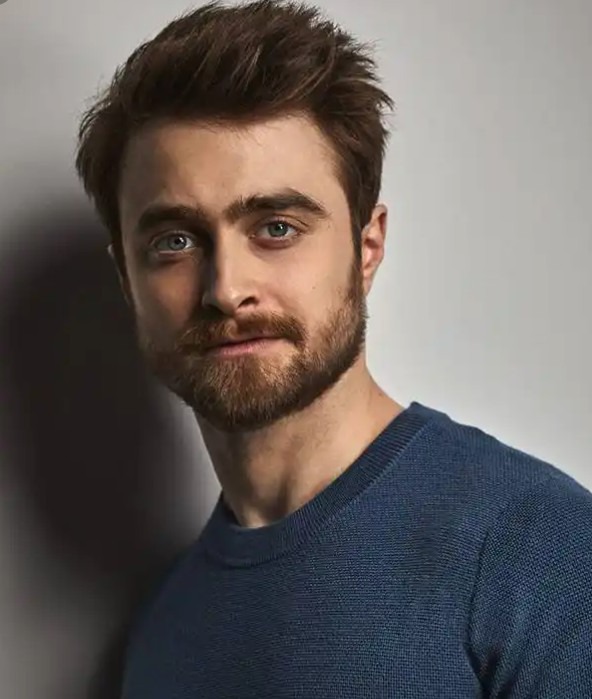 Daniel is married to  Erin Darke. Although, they haven't had any wedding, but have agreed to live together for over a decade. The marriage has not been blessed with any child, however, it seems it's an arrangement between the couple not to have children yet because Daniel was reported to have said in an interview that he is happy not to have children yet. This report was found from nationedition.com 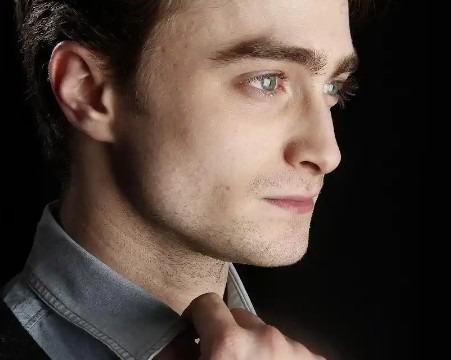 The award-winning actor is reported also to be obsessed with two things his parents hated, from his childhood. He loves acting and wolf, white wolf especially. 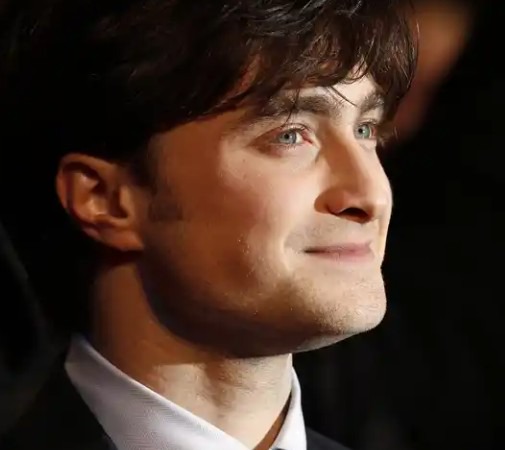 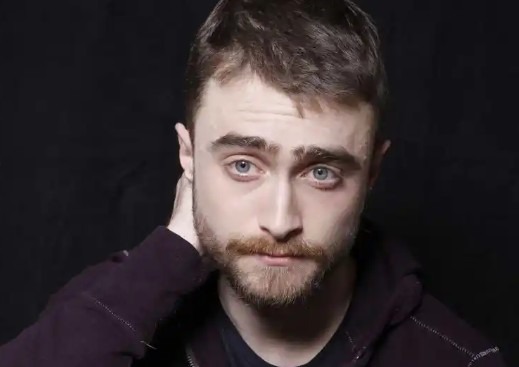 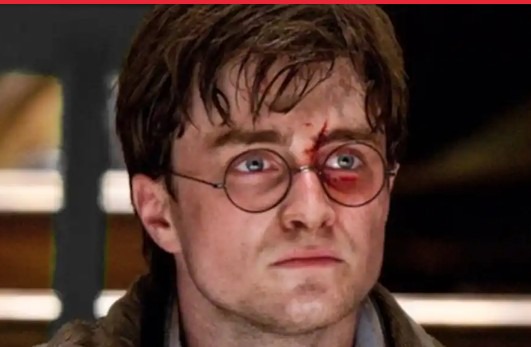 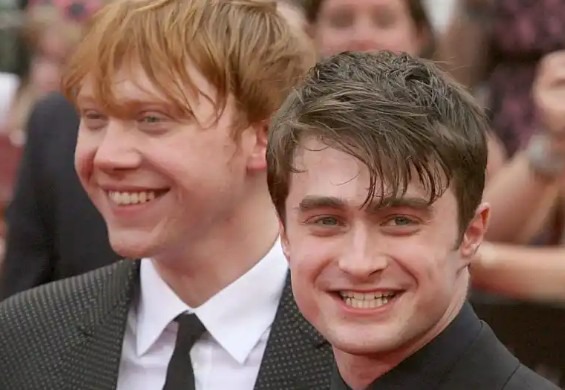 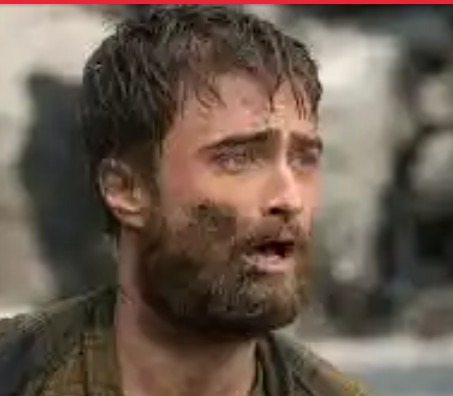 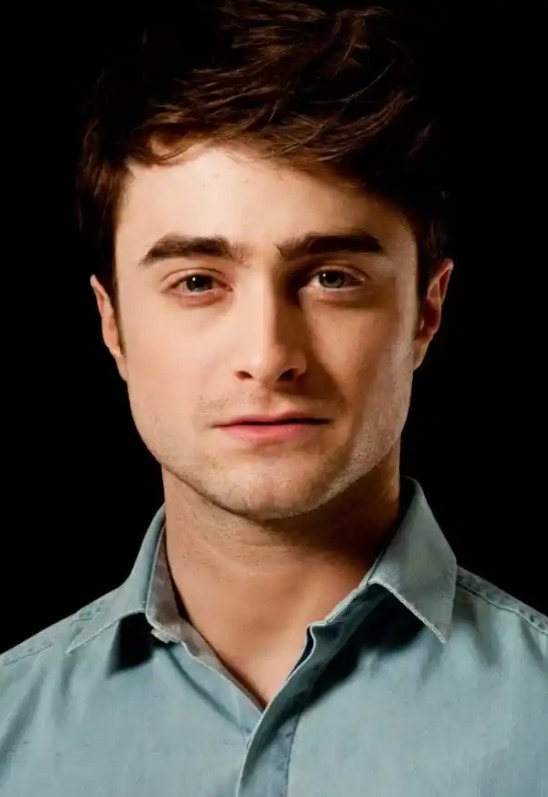 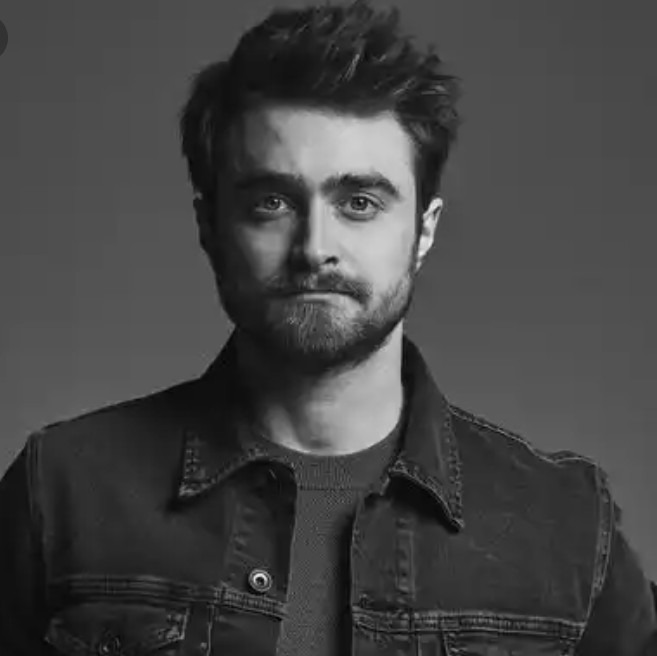 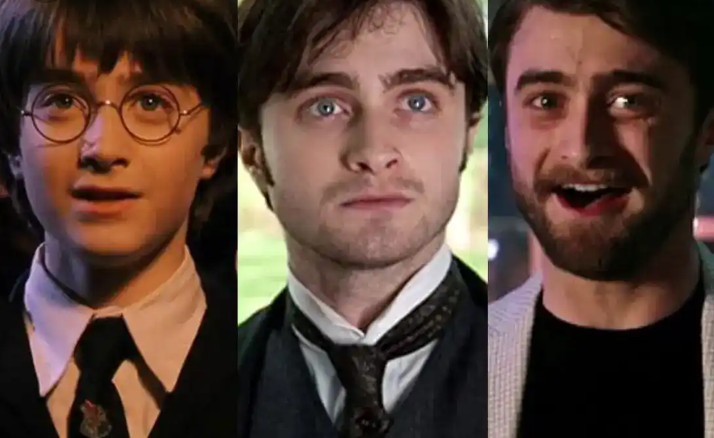 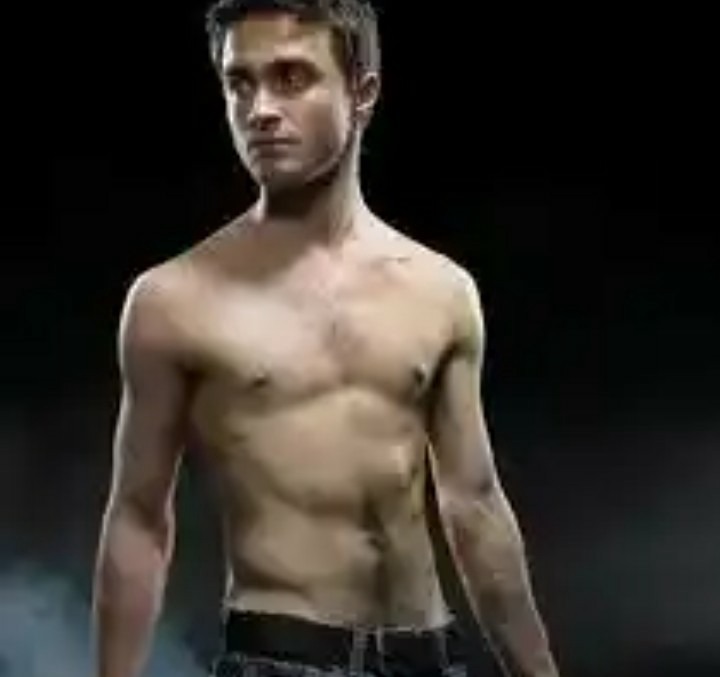 Have you watched the movie? If yes, tell us the impact it made on you at that time. Were you eager to finish a certain season in other to move to the next or did you finish each season and then wait for the next to be out. Let's have your thoughts in the comment box. Like, share and follow us for a greater experience.