3 Reasons Why White Money May Join Laycon, Mercy Eke, Efe and Others as BBNaija Winners Soon

By EchoExpress (self media writer) | 21 days ago 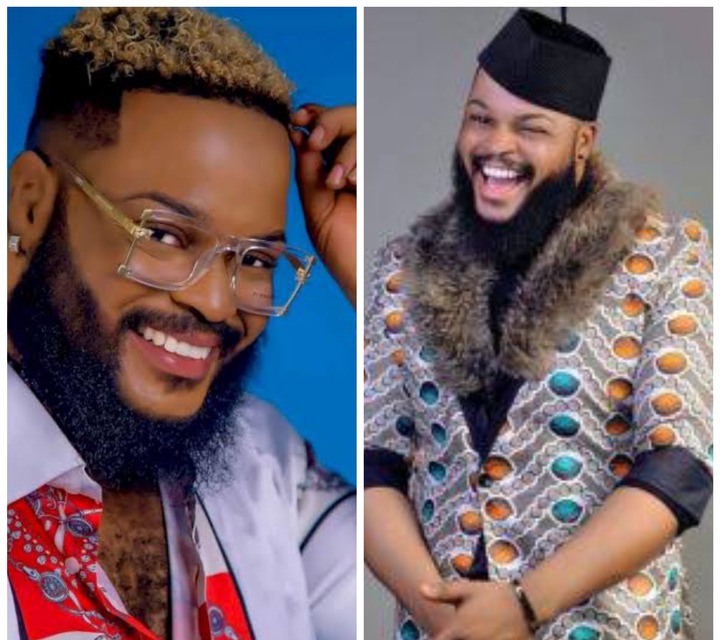 The Big Brother Naija reality show has gotten to its concluding part, as every viewer of the show eyes are set on seeing a winner emerge from the widely followed reality program, many people are tipping White Money to emerge winner following his exploits on the show, but here are three major reasons why he is the most eligible contestant that might emerge winner amongst the five finalists on the show. 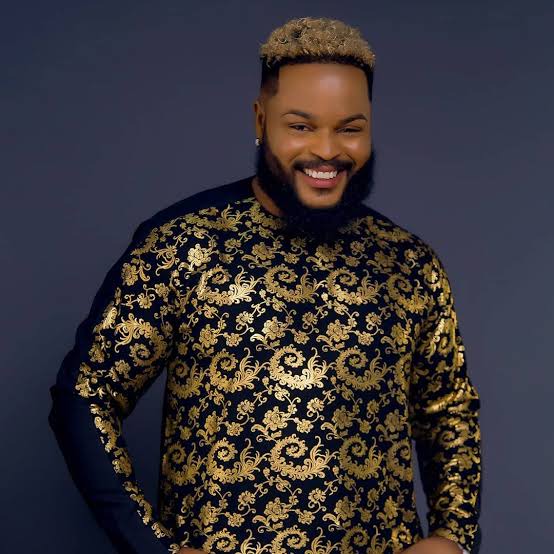 He is loved by the people: White Money is one guy that has many viewers of the show siding with him as the love him to a great extent due to his showings in the house which as endeared him to many viewers of the show, as he was selfless as a contestant and like to carry every housemate along whenever they needed his advice or shoulder to lean on, he never showed any form of grudge towards those who might have trampled on him. 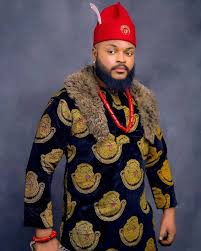 He has the endorsement of many celebrities: those who are used to viewing the Big Brother Naija reality show will easily tell that previous winners of the show are those who have had the backing of many celebrities like White Money now has, the very selfless reality star has had the backing of celebs such as Erigga, Funke Akindele, Frederick Leonard, Destiny Etiko, Tunde Ednut and many others, which gives a clear indication of where the prize is going judging from experiences. 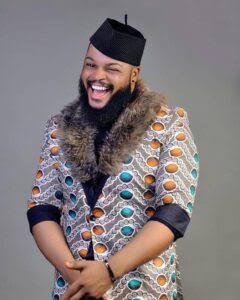 Furthermore, he is a great hustler and a motivation to many people: when you mention one BBNaija star who has a list of various hustles, they he has engaged in, then White Money name comes to mind, as he has known to be involved in hustles such as a can driver, a photographer, a barber, and many other hustles, it is in this spirit that many people are rooting for him to win to cement his place as a great hustler who went on to win the grand prize in BBNaija. 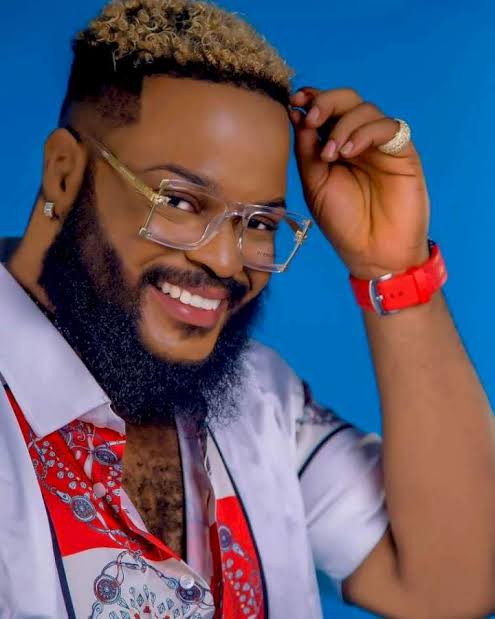 Should White Money clinch the ultimate prize today one some aforementioned reason would have played a great part in effecting his place as a winner of the prestigious reality show.