Gorgeous Photos: See Why Priyanka Chopra Jonas Is Regarded as the Most Beautiful Indian Actress

By KelsonJohn (self media writer) | 1 year ago

Indian women are known to be very beautiful. And what is it that lets the world know about you? Media. If the media do not know you, people beyond your locality will not know you. The Media market people. Not just any person but people of substance. People that are influential in their areas of specialization. Filmmaking, music, sports, technology are among the fields that can attract media attention to a certain individual. And this can be said about the popular Indian Actress, Priyanka Chopra Jonas. 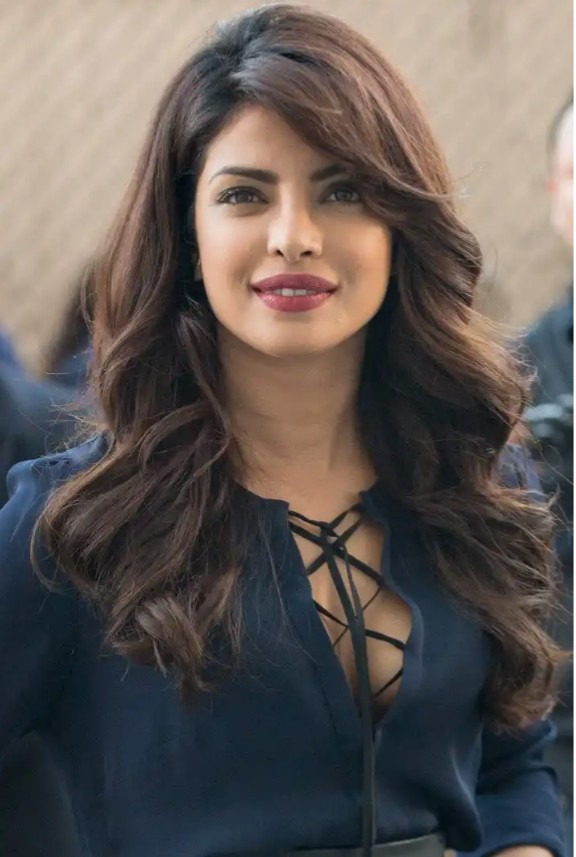 Priyanka Chopra Jonas is surely not the most beautiful woman in India but the Media have given her an edge due to her acting talent. Her first moment of media attention came when she won Miss World 2000 Pageantry. Priyanka made her Hindi film debut in "The Hero" in 2003 but earned better recognition for her breakout role in the 2004 thriller "Aitraaz".

Priyanka is a native of Jamshedpur, Bihar, India. The 37-year old has attracted numerous awards to herself including Padma Shri (in 2016) which is the fourth highest civilian award in India. In her acting career, she has received numerous awards including a National Film Award and five Filmfare Awards.

Below are Priyanka's gorgeous photos 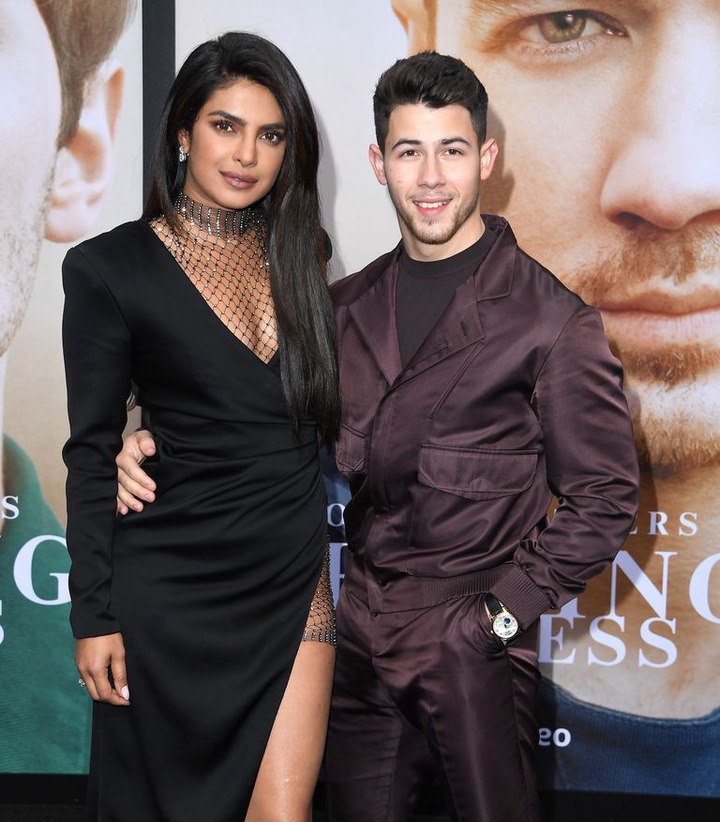 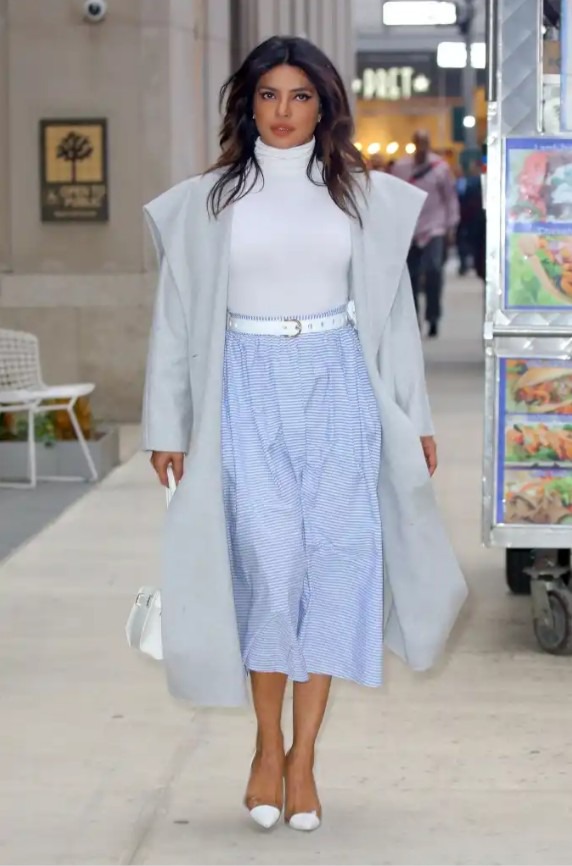 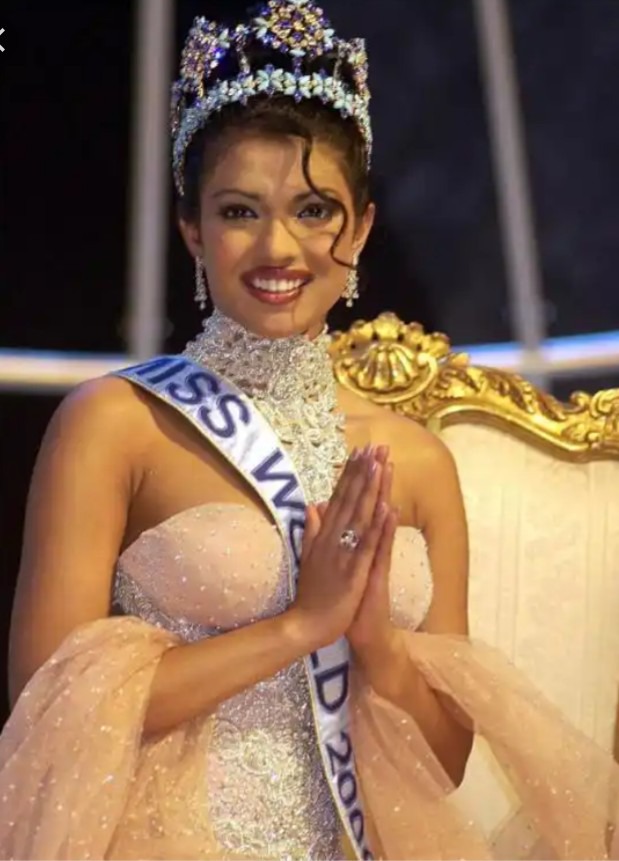 Priyanka posing as the winner of Miss World 2000 Pageantry 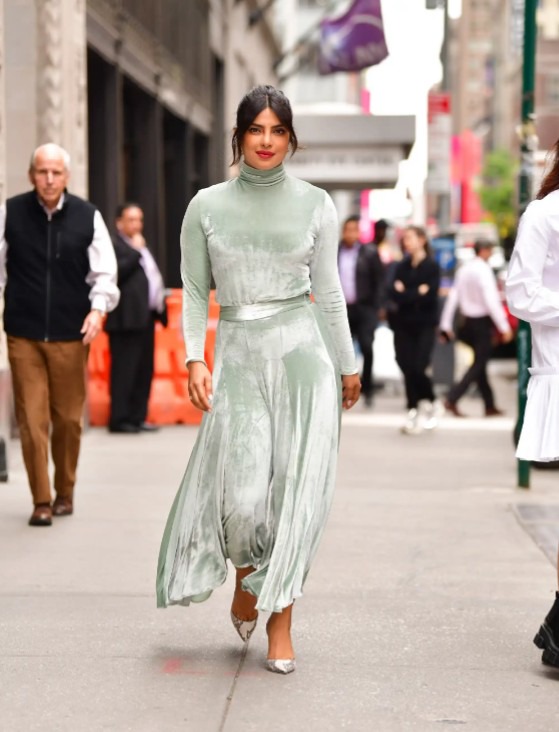 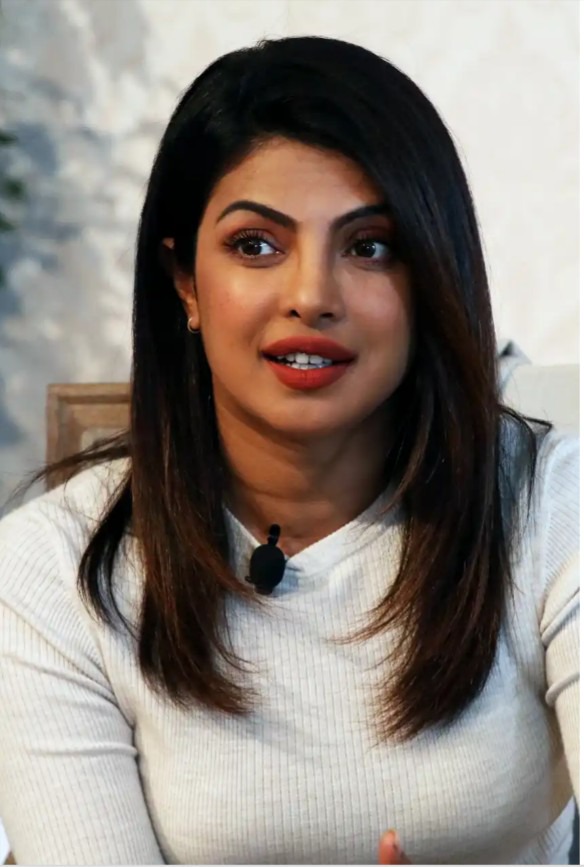 Additionally, the charming and endowed woman is well-known for her philanthropy. This culminated to her appointment as a UNICEF Goodwill Ambassador for Child Rights in 2010. She is also a singer and has achieved three nominations in World Music Awards: Best Female Artist, Best Song and Best Video (for "In My City"). Her two other singles are "Exotic" and "I Can't Make You Love Me". She has also penned down some works as a writer.