Have You Seen Mark Zuckerberg Sister? Checkout Photos Of Her With Husband And Kids

Have You Seen Mark Zuckerberg Sister, Randi? Checkout Photos Of Her With Her Husband And Kids 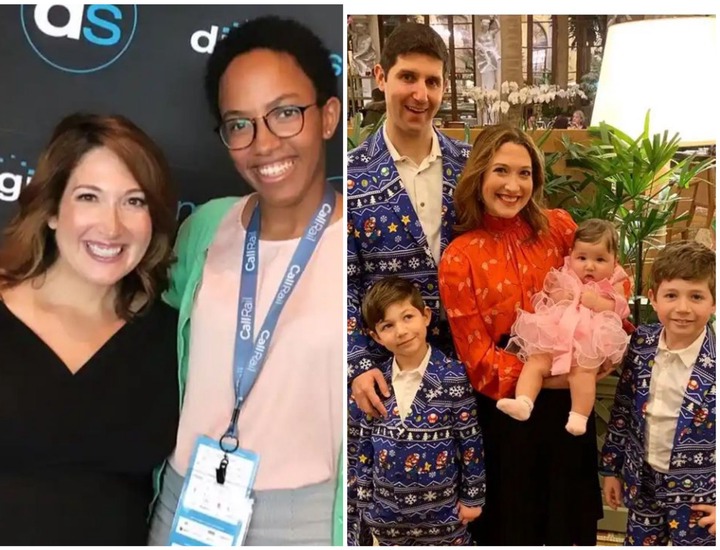 Randi Jayne Zuckerberg is an American businesswoman and the former Director of Market Development and a spokes-person for Facebook lnc. 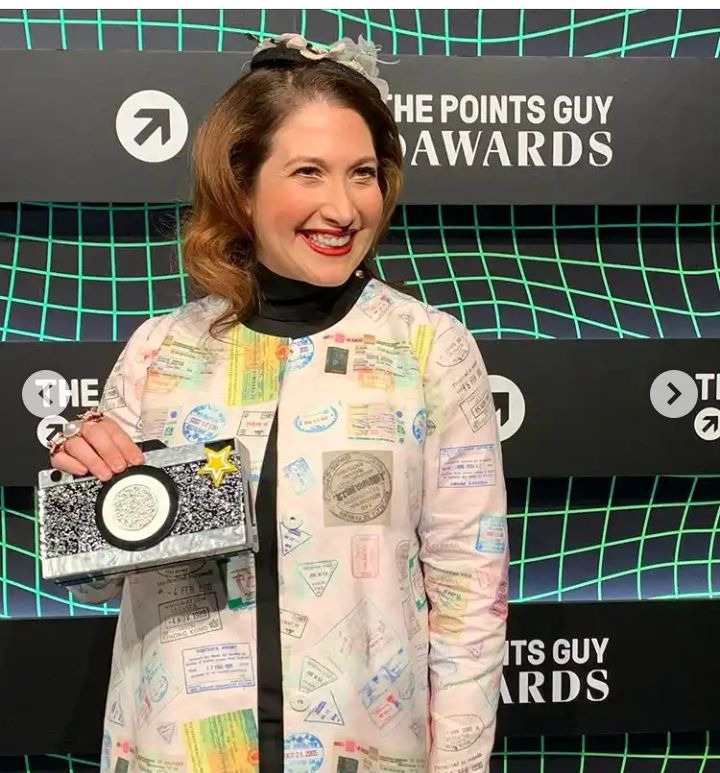 Randi who is a sister of Facebook co-founder Mark Zuckerberg, before working for her brother, was a panelist on Fox and Forbes. 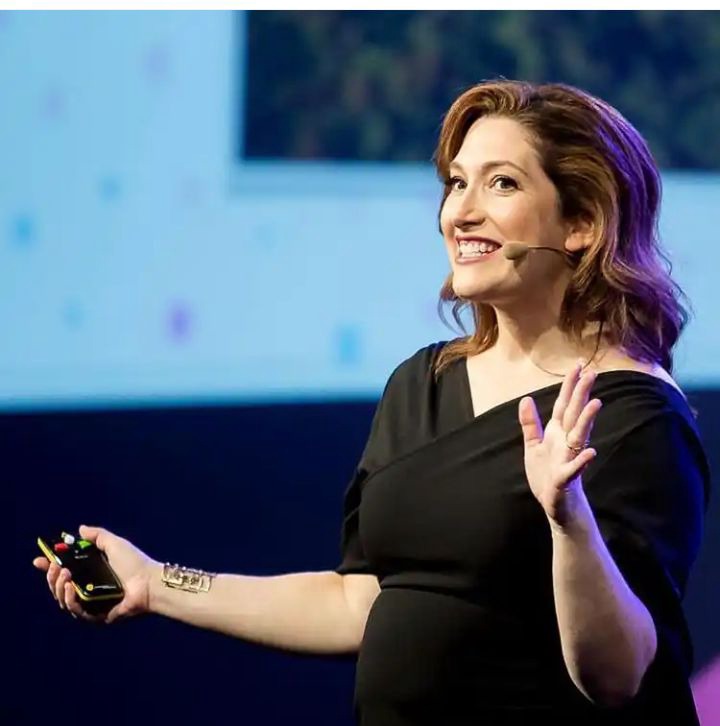 The American businesswoman is founder and chief executive officer of Zuckerberg Media, and editor-in-chief of a digital lifestyle website called Dot Complicated. 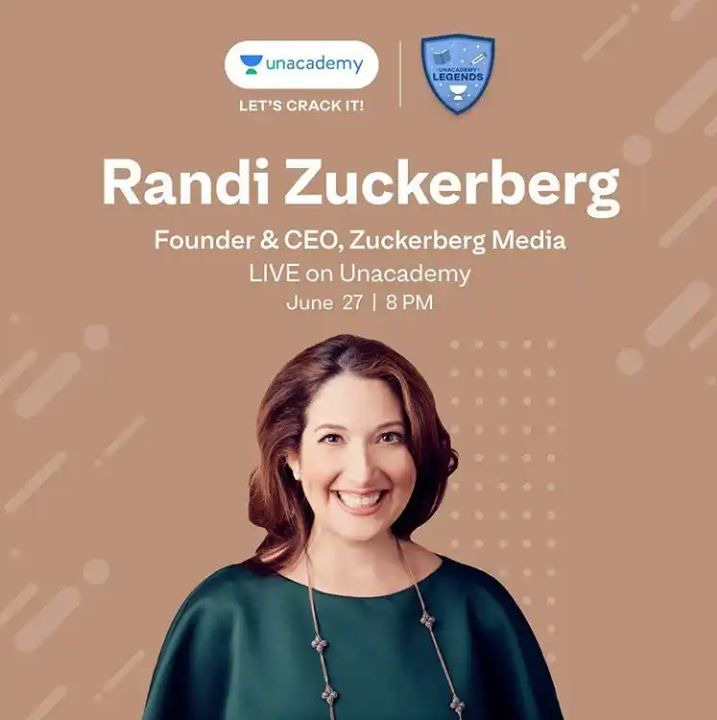 Mark Zuckerberg's elder sister Randi, was the creator of DOT, which is an animated TV Show that talks about a young girl who with the use of modern technology, enhanced her recreational activities and educational experiences. 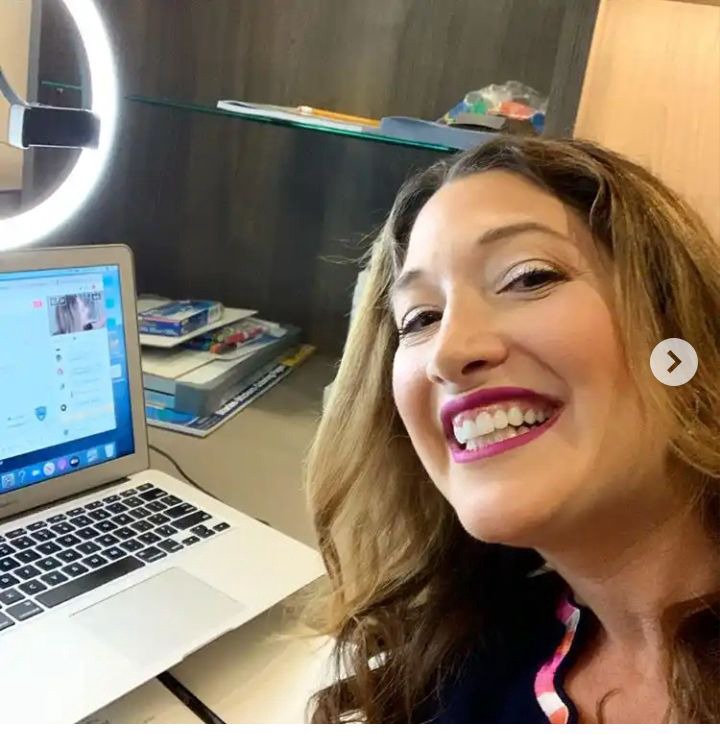 It was also disclosed that in 2004, Mark Zuckerberg her brother, asked her to join him at his startup Facebook. After working with Mark for several years, she resigned from Facebook and announced her new firm, which she called Zuckerberg Media. 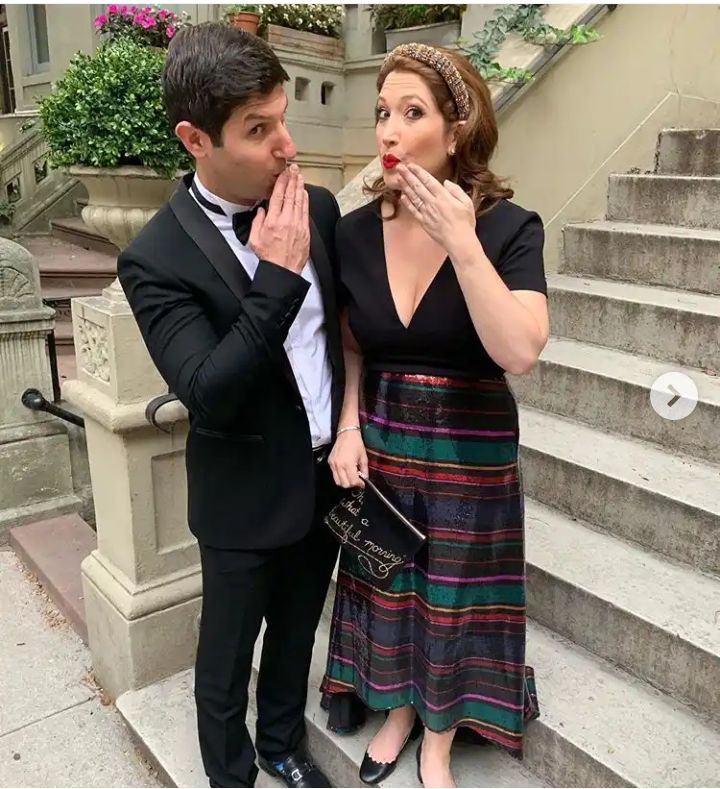 Randi Zuckerberg is married. She and her dear husband named Brent Tworetzky have been together for many years now. The couple currently have three children. Two sons and a daughter.

So, here are pictures of the couple with their children. 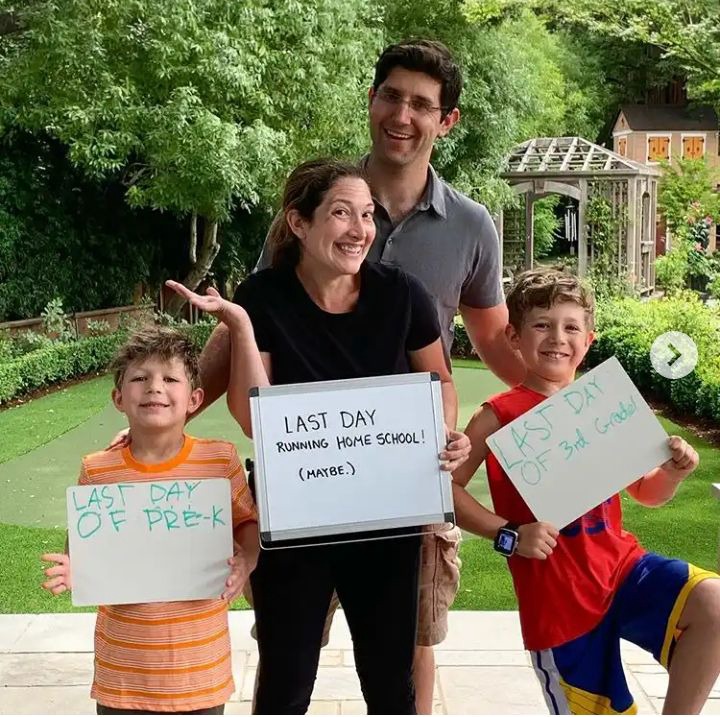 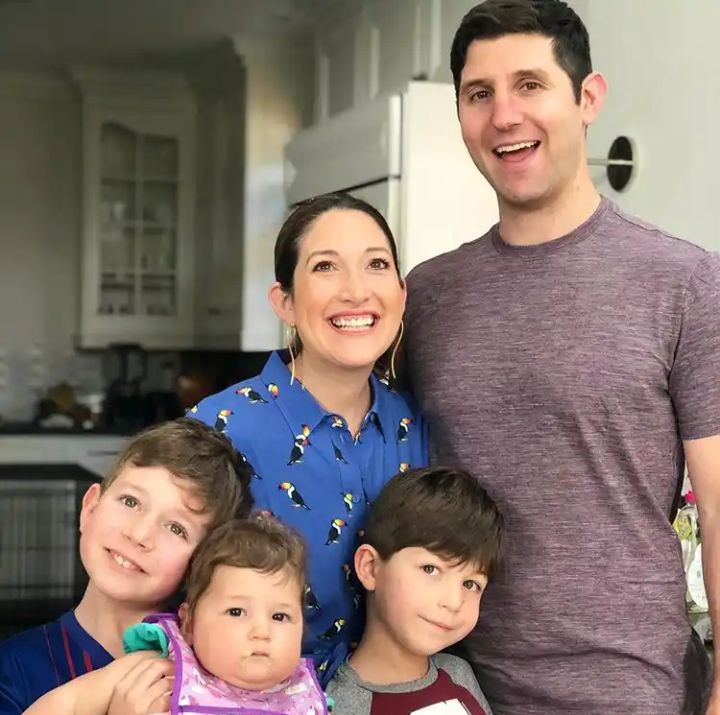 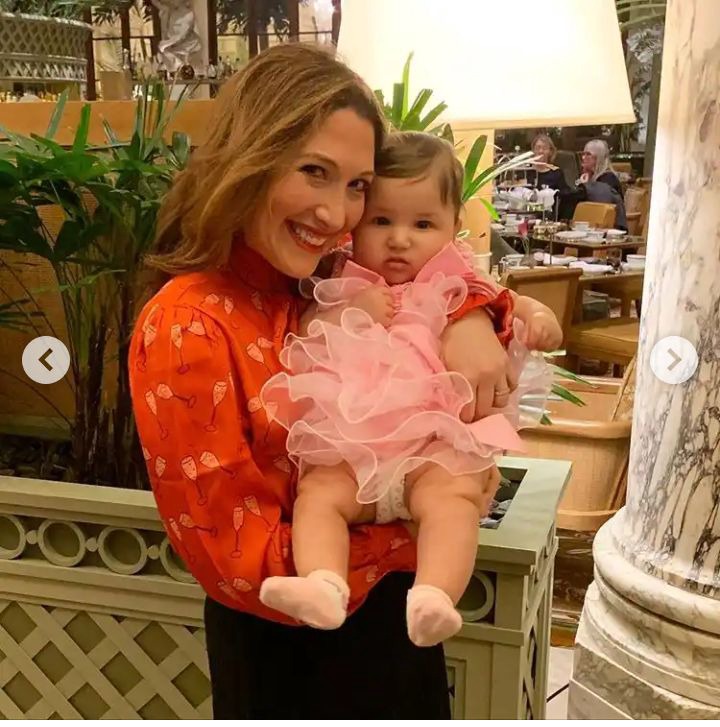 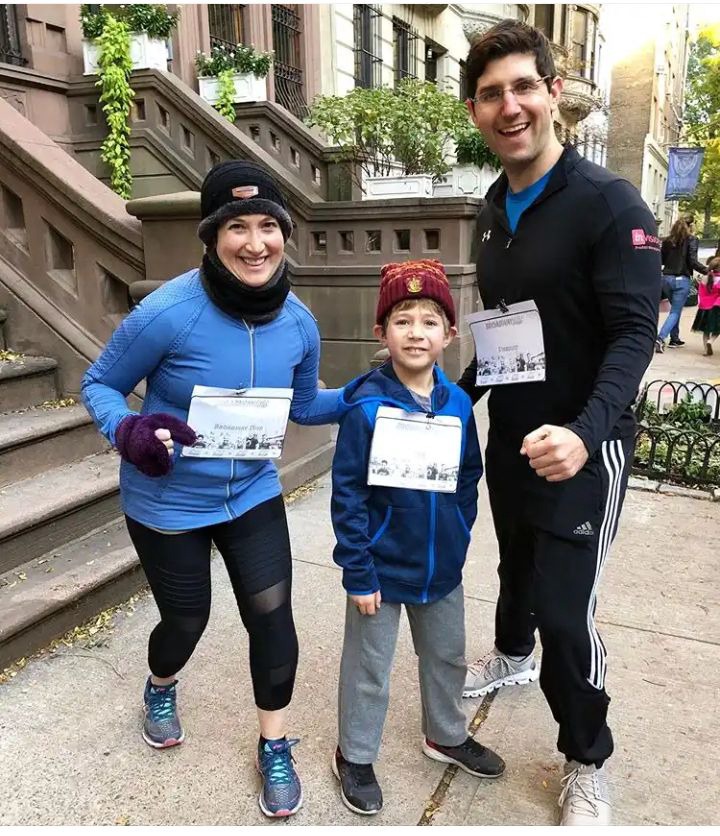 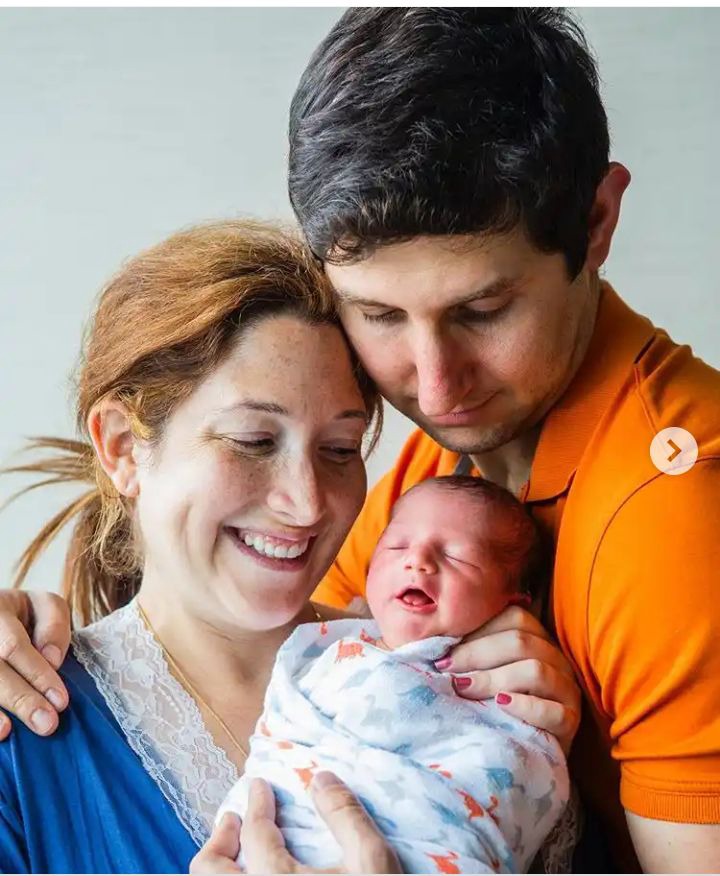 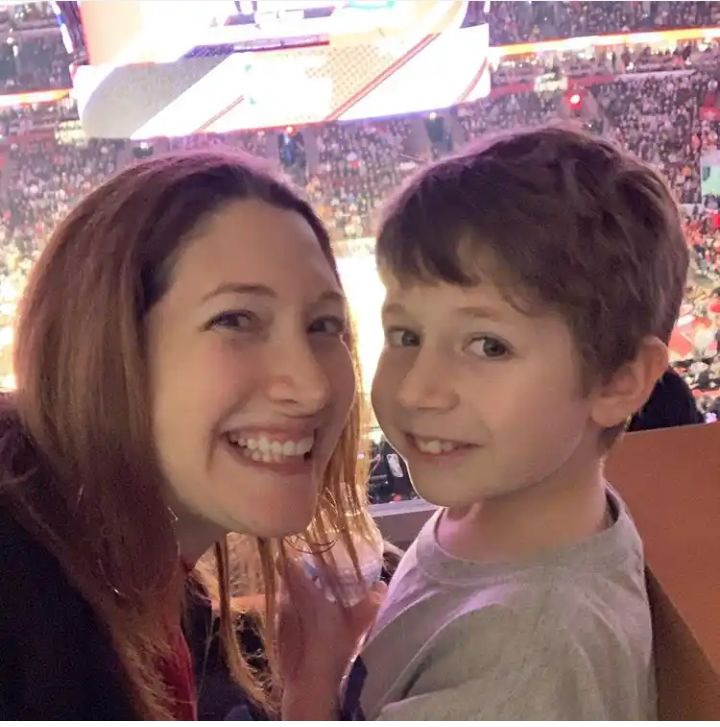 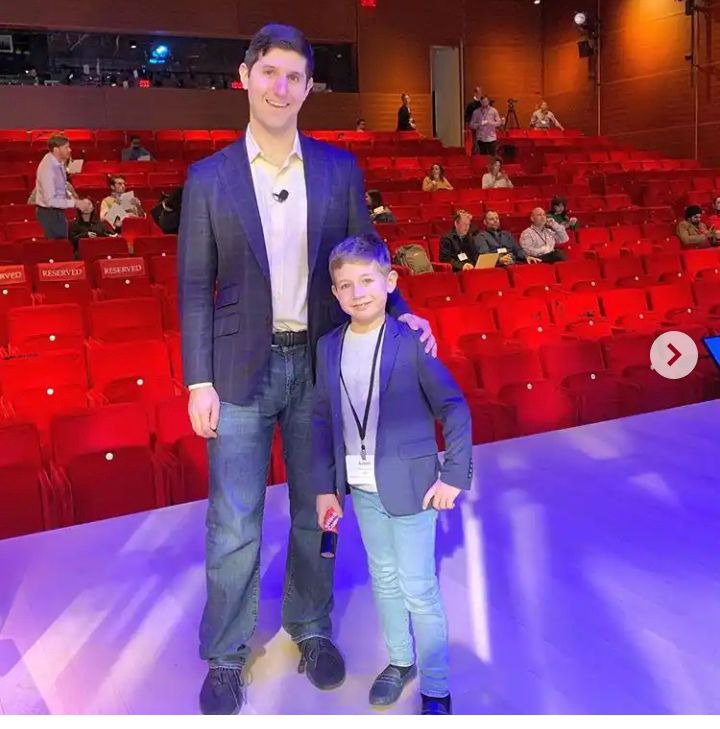