7 Popular Nigerian Artist Who Were Launched By Olamide

By Ismailisahblog (self media writer) | 9 days ago

Olamide and his record label, YBNL have contributed to making some of the biggest music careers in Nigerian History. We’ve compiled some of the popular Nigerian artists who own their success through Olamide. 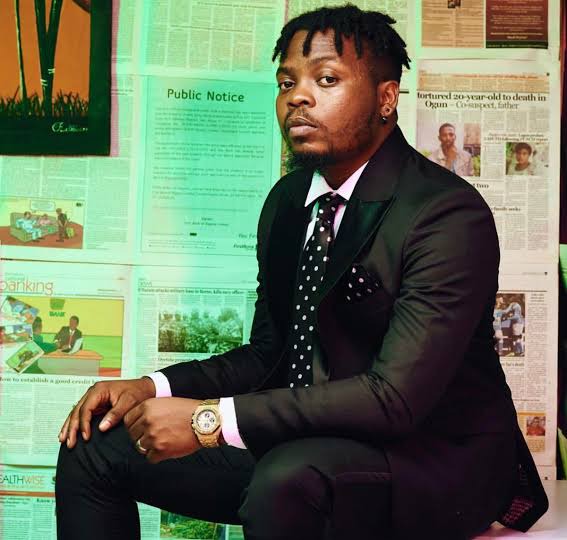 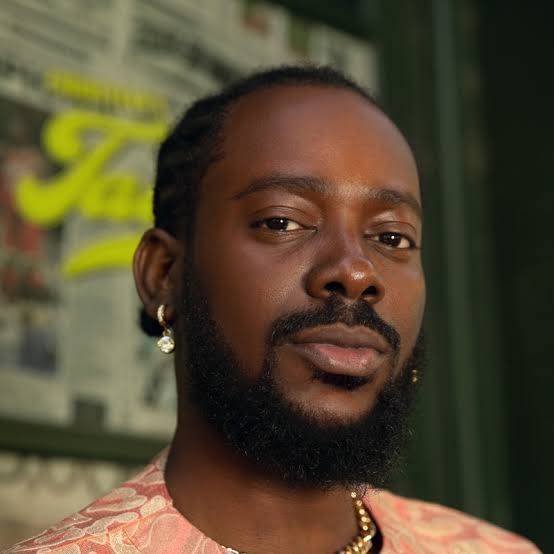 Adekunle Gold made his debut album after he was signed by YBNL Nation. Since then Adekunle Gold had achieved recognition in the Nigerian music industry and has now become one of the most prominent musicians in Nigeria. 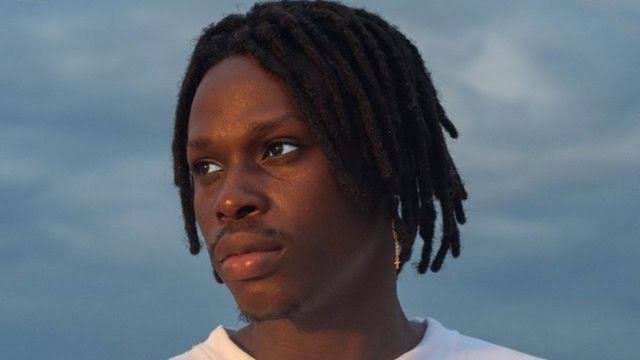 Fireboy DML is a talented and hard-working Nigerian musician. Fireboy DML made his debut after he joined the Olamide record label. Fireboy DML later used his incredible talent to climb up the artist ranks and has now become one of the talented musicians in the industry. 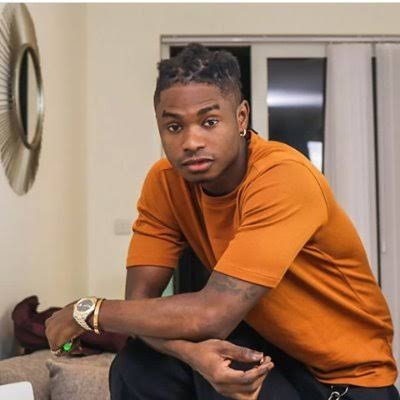 Another incredible artist who was launched by Olamide is Lil Kesh. His hit song “Shoki”, which was released under YBNL Nation records made him a sensation in Nigeria. 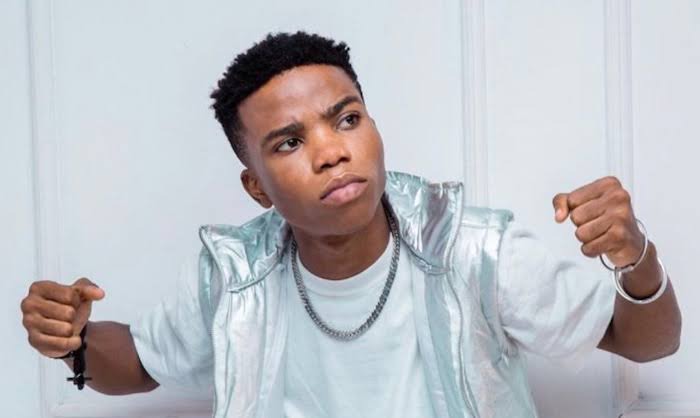 Lyta, a Yoruba rapper, was discovered on the streets by Olamide. Lyta’s popular release was 'Self Made' and 'Time,' both featuring Olamide, were released during his time with Olamide’s record label. 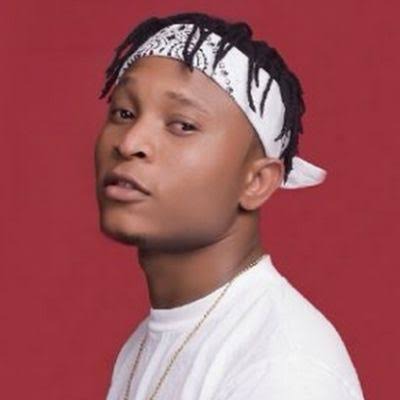 Viktoh was another artist who was acquainted and launched by Olamide. Olamide was impressed by Viktoh's talent, that he offered him a music contract with YBNL Nation. Since then, Viktoh rose to stardom. 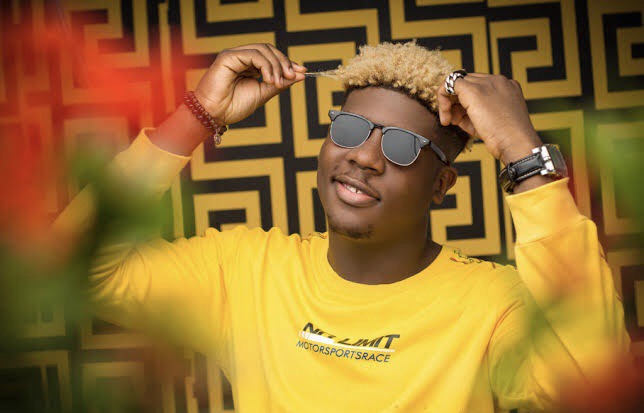 Xino is among the influential Nigerian artist who was signed by Olamide’s record label. Xino’s songs caught the attention of Olamide (Baddo), the CEO of YBNL who was impressed; Olamide quickly signed the 23-year-old Xino in a recording contract and was one of the most outstanding YBNL artists. 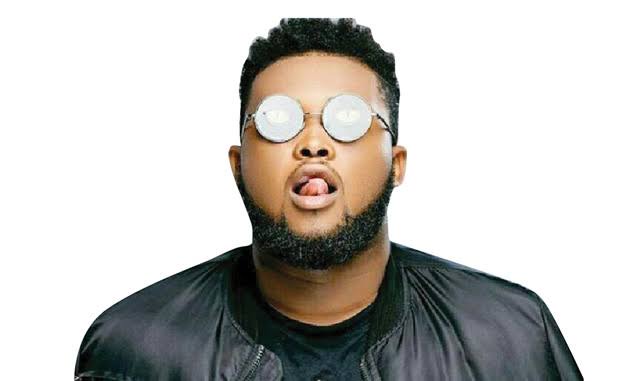 Chinko Ekun was another popular artist who owned his success through Olamide. Chinko Ekun was able to release his first single through YBNL Nation after he was signed to the record label.  With his amazing talent, Chinko Ekun managed to become popular in the Nigerian music industry.