By Simoswrite1 (self media writer) | 29 days ago

The Nigerian music industry is blessed with so many talented DJ's and producers who go the extra mile by featuring top Nigerian musicians to make a song with them. Aside from paying musicians to collaborate with them, they also feature different actors in their music videos, which is one of the best ways of promoting a music video.

This article features 2 popular Nigerian celebrities who have featured actor Pete Edochie in their music videos. 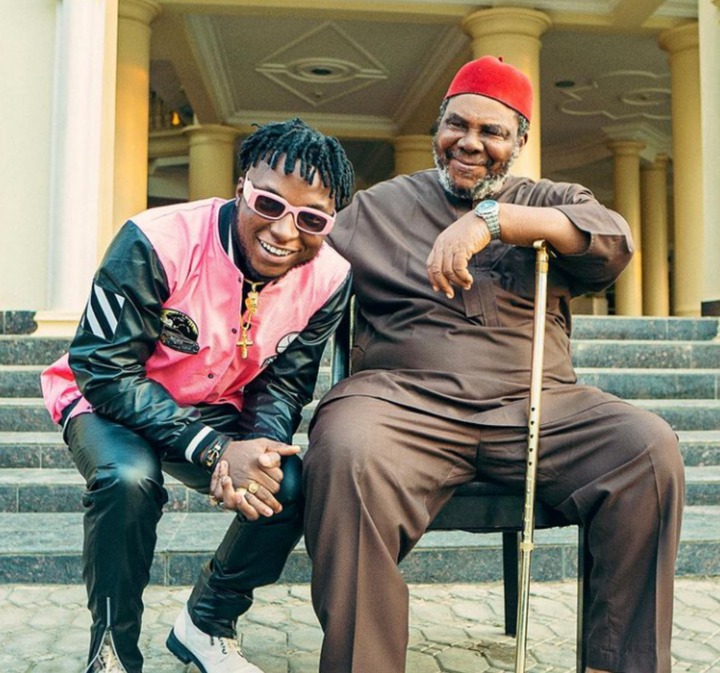 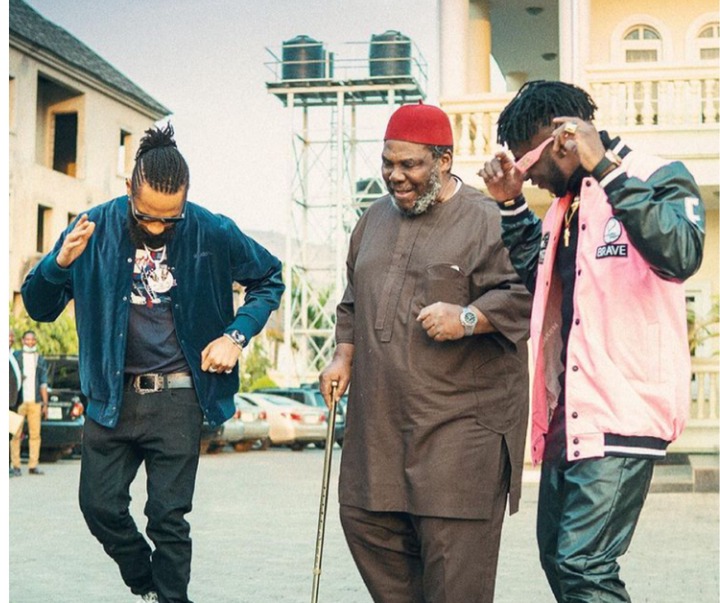 The music video featured legendary Nigerian actor, Pete Edochie, who appeared as a guest. The song was recorded mostly in the Igbo language, but those who couldn't understand the Igbo language could vibe and dance to the tune of the song.

Actor Pete Edochie played a very interesting role towards the end of the video where he was seen displaying his dance moves with DjKaywise and Phyno.

8 months after the music video was released, it has surpassed over 4.7 million views on YouTube, making it one of the producer's most viewed music videos. 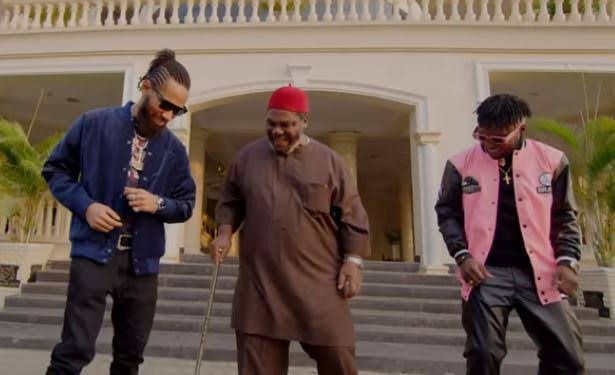 Actor Pete Edochie played another interesting role in the music video, as he urged those who understand the Igbo language to listen to the song. 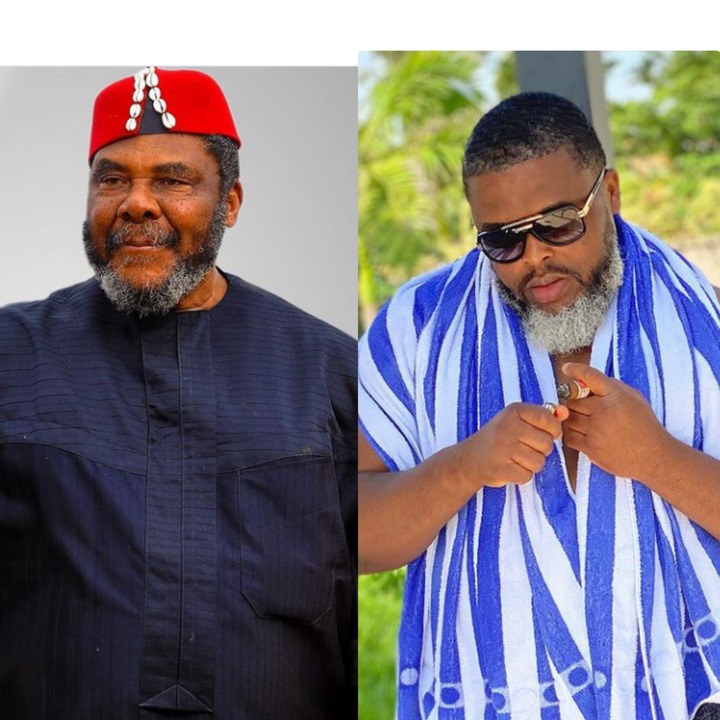 The song which was recorded mostly in the Igbo language also has a different group of dancers dressed in the local Igbo traditional attires as there were also a display of the culture in the video.

The song which many believe was created solely for promoting the Igbo language and culture has surpassed 2.2 million views on YouTube after one week of its release. 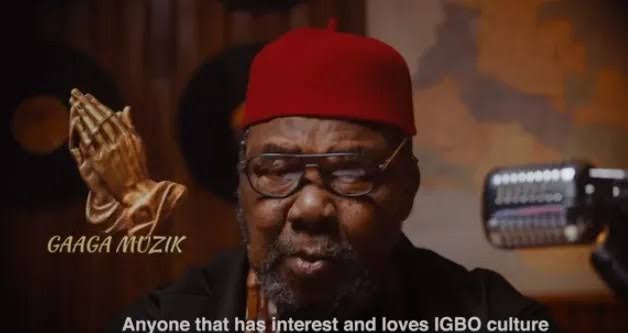