Beauty With Brains: See The Lovely Photos Of Ngozi Okonjo Iweala's Only Daughter, Who Is A Doctor.

The name Ngozi Okonjo Iweala seems to be a household name to Nigerians and the international community at large. Ngozi Okonjo Iweala has functioned in her capacity as the Minister of Finance in Nigeria. She had also held a key position in World Bank. 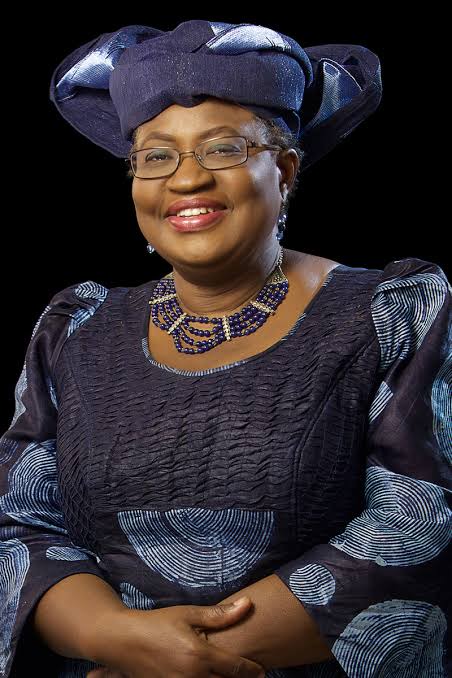 Throughout the course of her career towards selfless service that has led to the growth of our great nation, Nigeria Ngozi Okonjo Iweala had won several awards as well as earned several recognitions respectively. 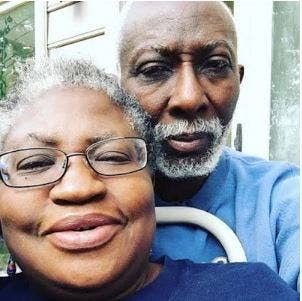 While Ngozi Okonjo Iweala is an Economist, her husband, Ikemba Iweala is a Neurosurgeon by profession.

The union of Ngozi Okonjo Iweala and her beloved husband, Ikemba Iweala is blessed with four adorable children, namely three sons and a daughter. 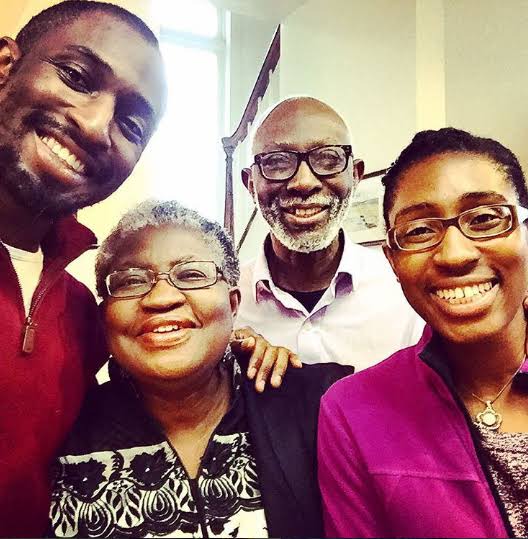 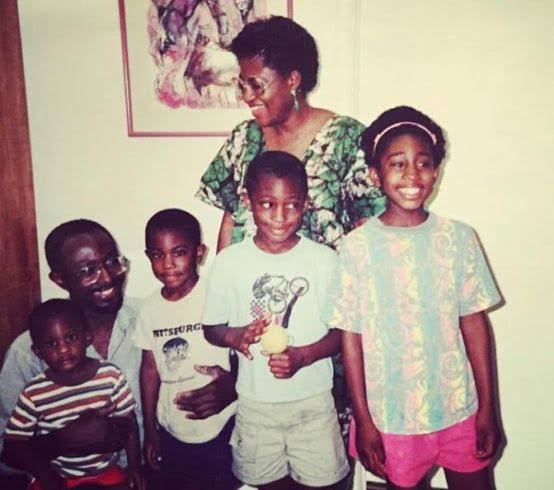 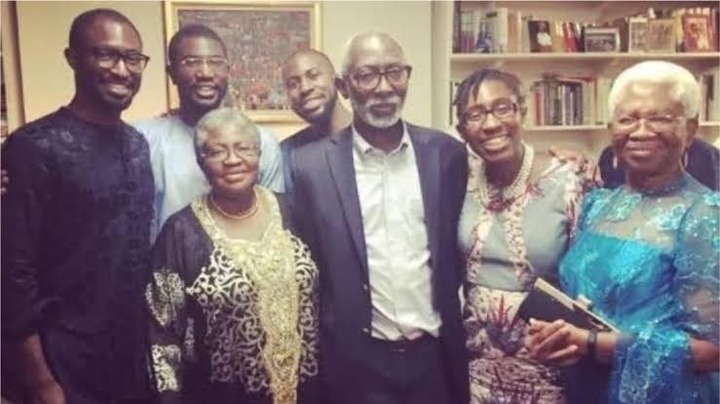 These three sons of hers are well educated and they all attended one of the best schools around the globe.

Uzodinma Iweala holds a Bachelor of Arts degree from the prestigious Harvard University. Asides that, he also possesses a Doctor of Medicine degree from Columbia University.

Okechukwu Iweala on the other hand holds a Bachelor of Arts degree from Harvard University.

Uchechi Iweala had attended Harvard University, where he bagged a Bachelor of Arts degree, a Doctor of Medicine degree as well as a Masters degree in Business Administration. 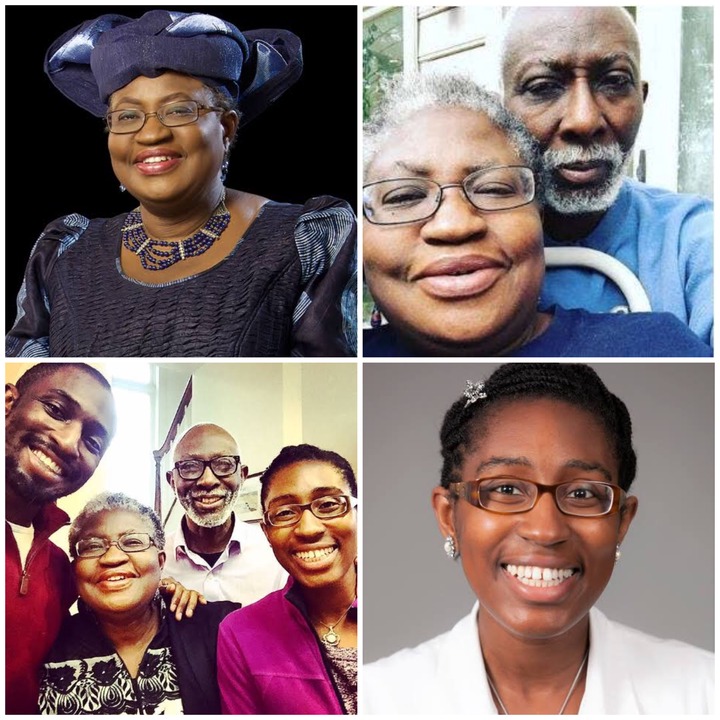 The union of Ngozi Okonjo Iweala and Ikemba Iweala is blessed with an only daughter, whose name is Onyinye Iweala.

Onyinye Iweala could be categorized among ladies who have got beauty as well as brains. She is not only beautiful facially, she is very educated as well.

Onyinye Iweala possesses a Bachelor of Arts degree, a Doctor of Medicine degree as well as a Doctor of Philosophy degree. She had obtained all the aforementioned degrees from the prestigious Harvard University.

The relocation of Onyinye Iweala from the United Kingdom to the United States of America was spearheaded by her parents, Dr. and Dr. (Mrs) Ikemba Iweala.

Subsequently, Onyinye Iweala had her medical school, graduate school as well as her residency in Boston upon completion of her secondary school education.

Ever since Onyinye Iweala completed her medical school, she has been successful in her given career as a medical doctor. She has received lots of commendations as well as recognitions.

Currently, the only daughter of Ngozi Okonjo Iweala, Onyinye Iweala is an Assistant Professor of Medicine in the division of Rheumatology, Allergy and Immunology.

Indeed, Onyinye Iweala is a perfect example of a lady who has got both beauty and brains.

Below are lovely photos of Ngozi Okonjo Iweala's only daughter, Onyinye Iweala. 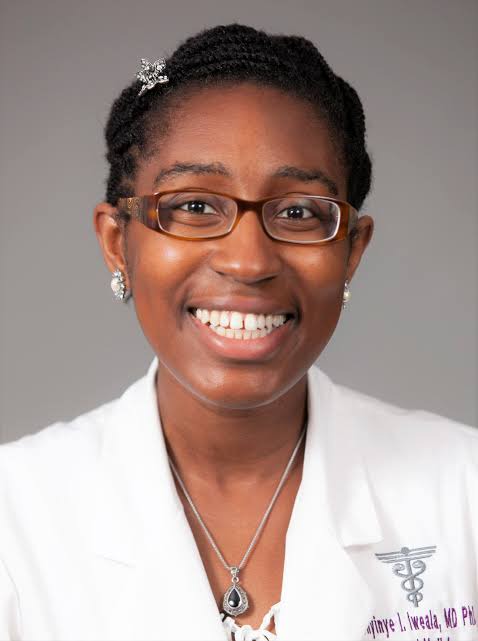 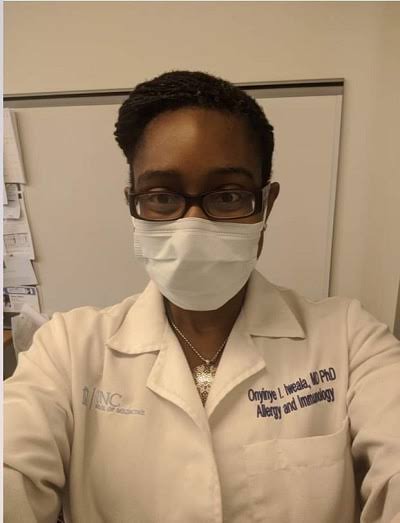 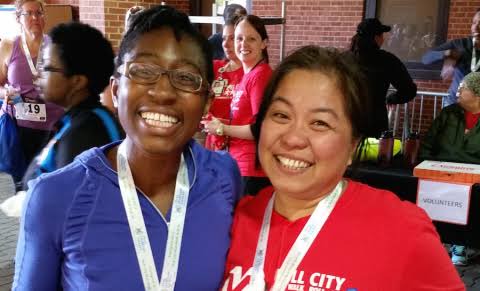 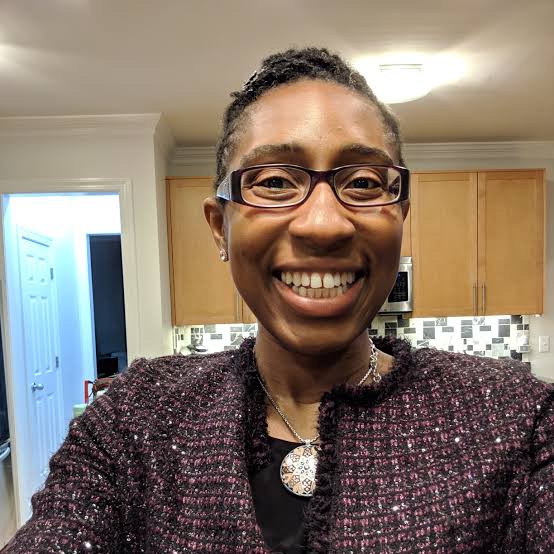 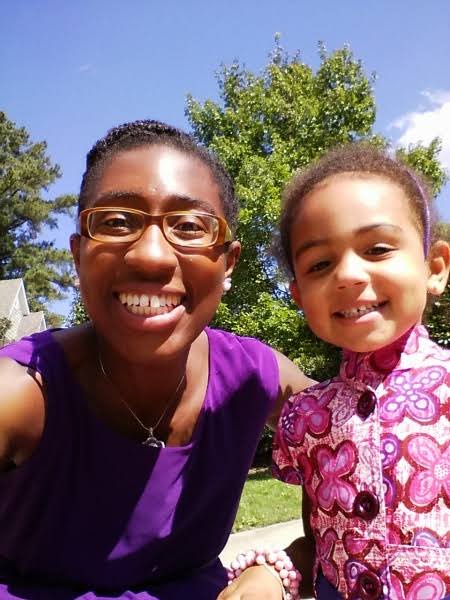 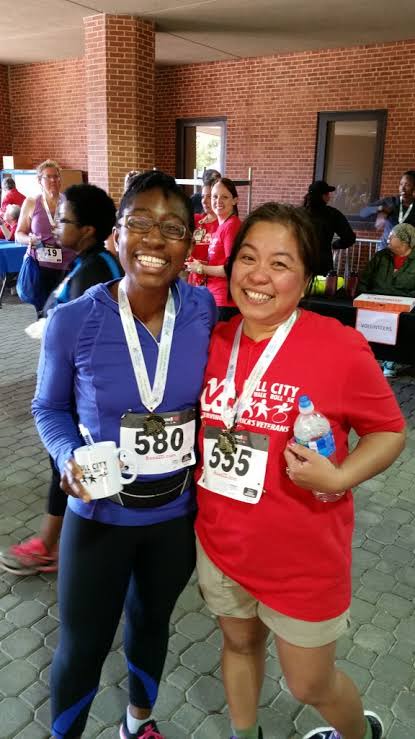 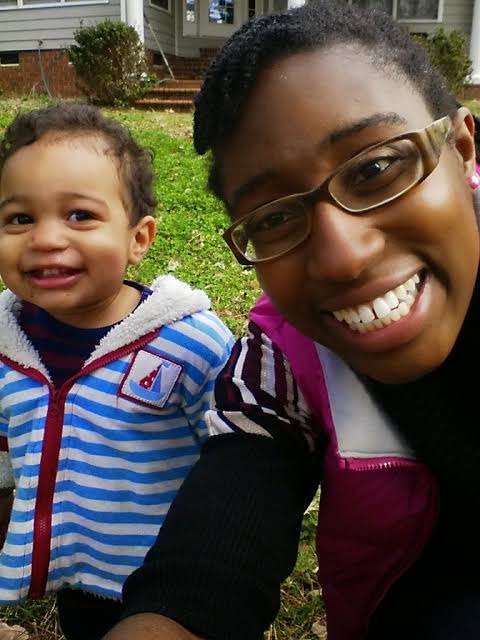 What do you think of Onyinye Iweala?

Isn't she such an amazing lady?

Content created and supplied by: GlobalNews360 (via Opera News )