For many people, the path to success has never been a smooth one, as there is always a story before the glory.

Most of our favorite Nigerian celebrities we see and watch on TV today weren't born with a silver spoon, as some of them were once homeless while some did menial jobs just to feed themselves. 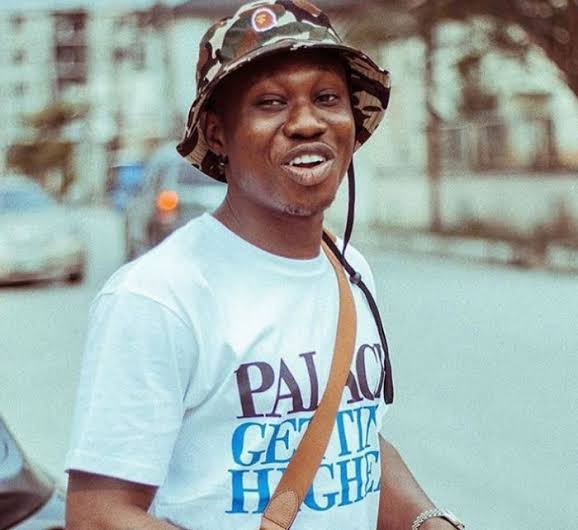 One celebrity who was also once in this position is Omoniyi Temidayo Raphael, popularly known by his stage name as Zlatan Ibile. The singer is another Nigerian celebrity with a rough start in his early years, as he once earned the sum of N10,000 working in a cold room before he rose to fame. 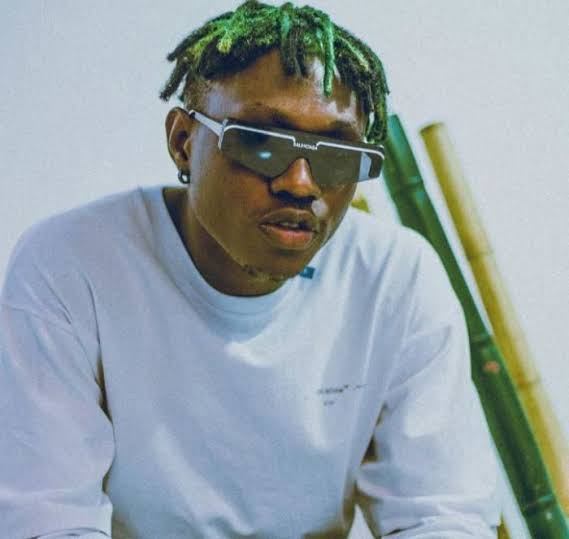 Not only did he worked in a cold room, but the singer also did menial jobs like cutting grass for people, and worked as a bricklayer.

However, his story changed a bit after winning a competition in the year 2014.

That time Zlatan Ibile was a student of Moshood Abiola Polytechnic, Abeokuta, and he won the One Mic Campus Tour, after defeating five other finalists with his electrifying performance. 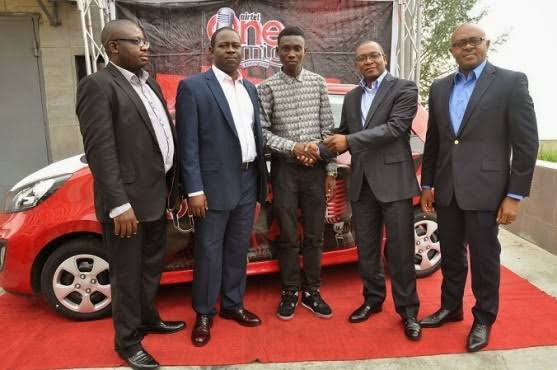 Following the competition, he was given a new car and also awarded a recording deal with ID Cabasa record label. From then on, the singer kickstarted his music career fully, as he released several singles. But, it took him three years of hard work before he rose to fame in the music industry.

During this three struggling years, the singer told THE CABLE that he used the car he won as a taxi just be able to feed himself and also gather some funds for his musical career. 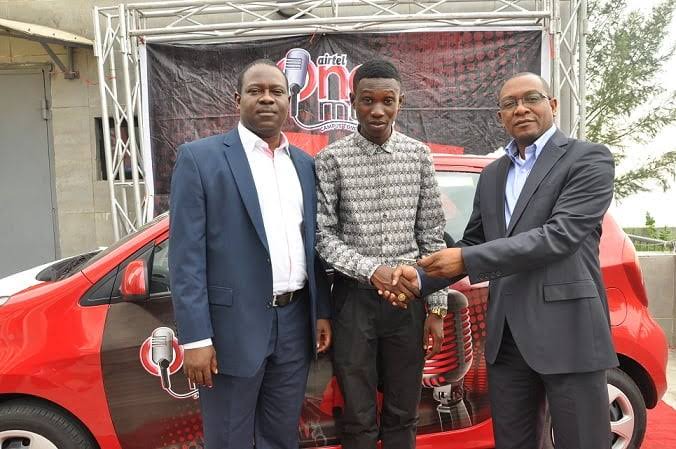 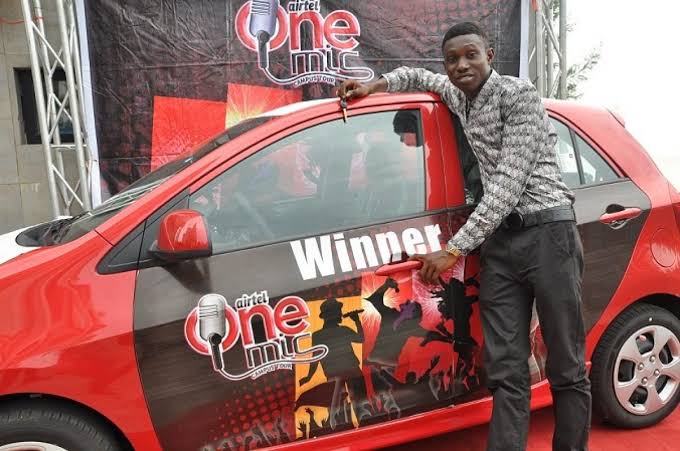 In 2017, Zlatan Ibile made a breakthrough in the Nigerian music industry after featuring superstar rapper, Olamide in his hit single – My Body. This single changed the whole story, as the singer started collaborating with other superstars till he finally sealed his spot and became a household name in the music industry. 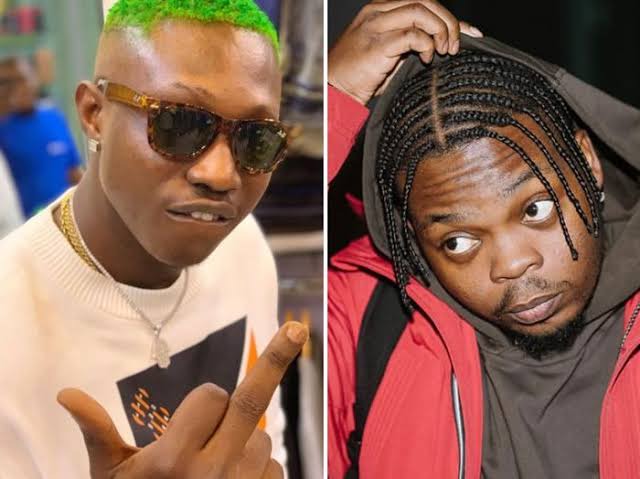 Today, Zlatan Ibile is a multimillion naira singer with many houses, cars, and endorsement deals to his name. 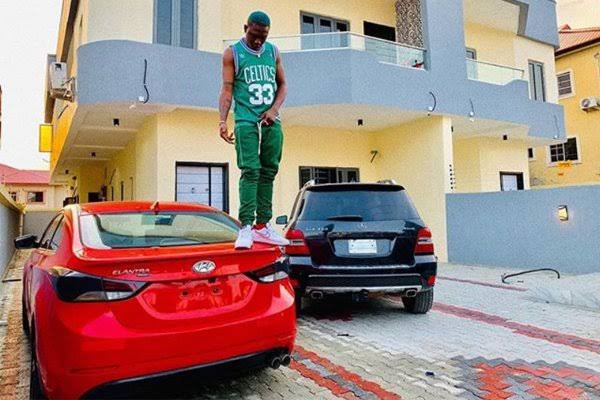