By Olushoy (self media writer) | 7 months ago

Recently, Bbnaija Shine ya eye housemates were invited by Guardian newspaper and they all went there. The Bbnaija housemates that was present at Guardian headquarter are Whitemoney, Emmanuel, Angel, Cross and Pere, They were also the finalist of the recently concluded Bbnaija reality show. 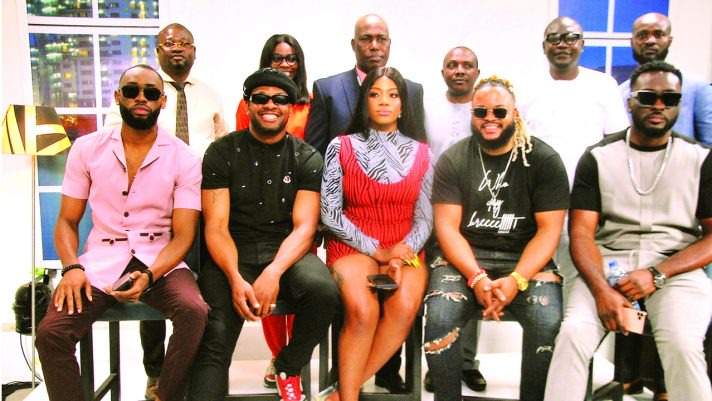 They met with the editor in chief of Guardian newspaper whose name is Mr. Martins Oloja. They also met with editor of Guardian Newspaper and some other executives of guardian. However, the housemate narrated their experiences at Guardian headquarter while discussing with the executives.

To start with, Whitemoney said his success was attributed to the name the holy spirit gave him before he entered the house. He also said he is not as rich as the name implies. In fact, he said before he entered the house, he only had 360 Naira in his bank account. He also said after winning Bbnaija, he was surprised when old women began to congratulate him. He was shocked old women also watch the reality show.

Angel told Guardian Newspaper that she had a negative vibe before entering the show and during the show. She said it was because she let go of her negative vibe and that was the reason why she was not evicted from the house.

Pere said when he was a head of the house, his intentions was not to control or manipulate anyone. He said he knew different housemates have different personalities. He mentioned that he was misunderstood in the house. Pere said he wants to get everyone along because that is exactly what big brother wants from him as head of the house.

Emmanuel said his choice for cross was due to the fact that he was quite Competitive. He said both of them have the same goals and they know how to achieve their goals. Dear readers, kindly share this article with loved ones. Thank you.