N90M race: Why Emmanuel might have used Liquorose as his strategy, to get into the finals

By Passcord (self media writer) | 24 days ago

While coming to Big Brother's house, many of the housemates apparently worked out a strategy to get them either into the finals or win the prize. Some were observed from the outset by not just the housemates, but also the fans, while some others who didn't play their cards well, got evicted.

However, Emmanuel is one man that many people didn't really believe had contributed much to the show, but can be seen as someone that has grace. In addition to that, his relationship with Liquorose has been questioned by the viewers and even Pere on two occasions, as they think he's using the girl.

He's also been seen severally with Angel alone especially last night that she's asking if he meant what he told her, while they were having party. Added also is that Angel too had one other occasions, talked about how the guy seem not to be truly in love with Liquorose, because of how he looked at her. 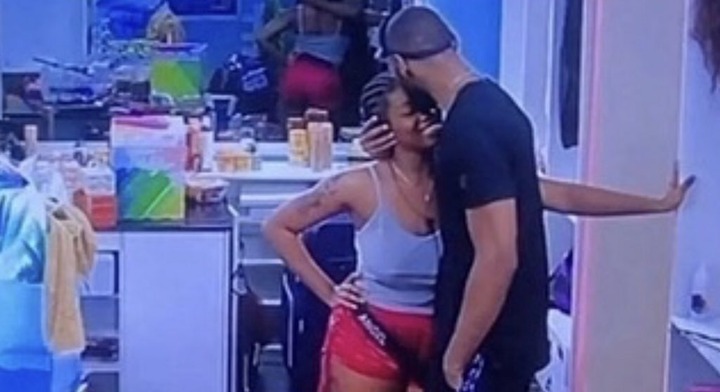 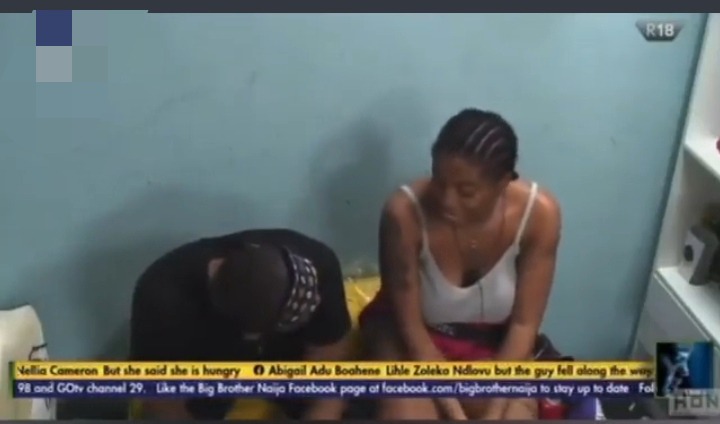 This further gave rise to why he could have used Liquorose as his own strategy to get to the finals, among others.

He knew her and her followers before coming to the show: 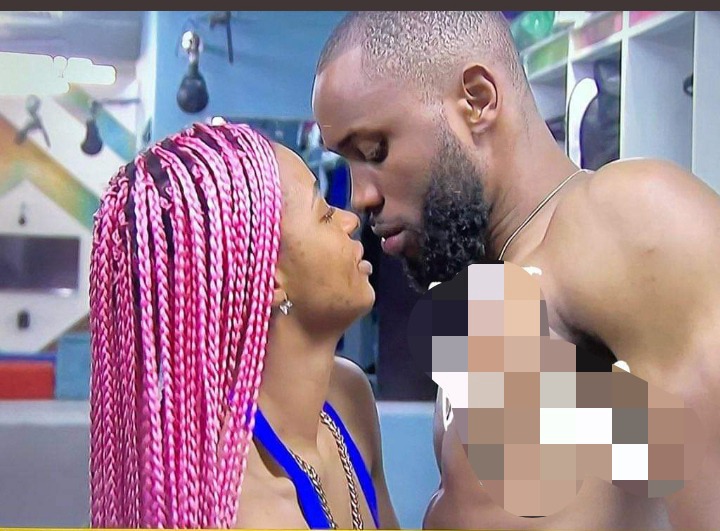 Emmanuel even said that she's his crush before he came to the house, and thus was happy meeting her in person. For him to know her, means that he's aware of her over 500k followers, added also to the fact that he believes it was going to add up when she gets into the house and due to that, decided to use his strategy there. 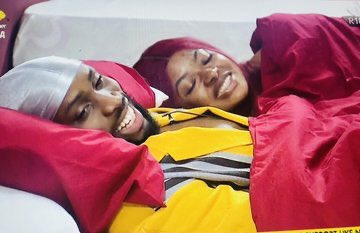 The notion that the public likes them: 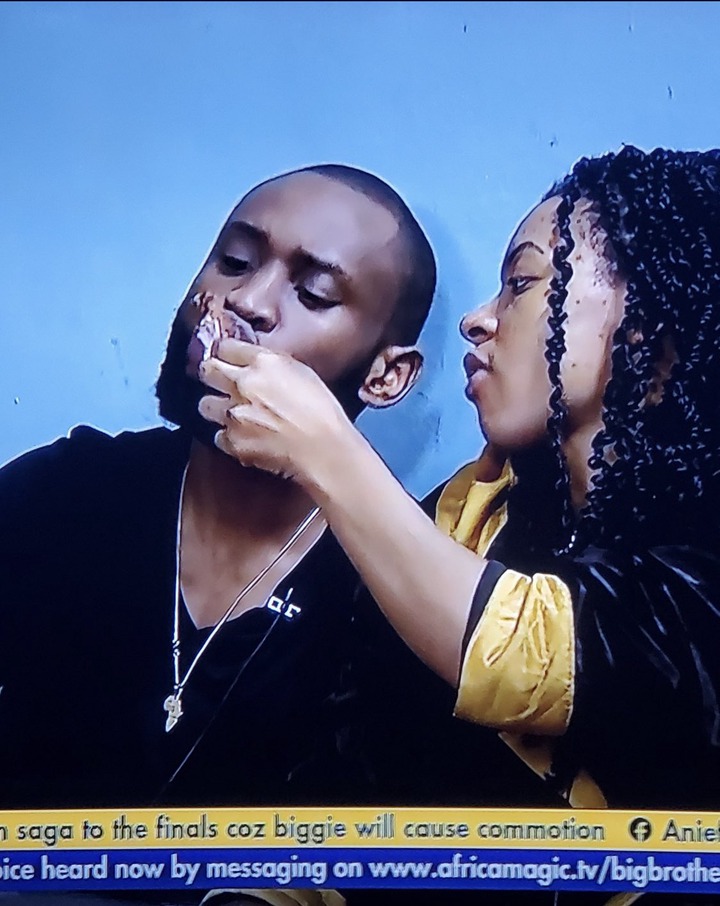 Being in the house, you're oblivious to what the public may be thinking, but if you manage to survive eviction, your attention immediately switches to the fact that the viewers may be happy with what you're currently doing. This further could have been a reason Emmanuel continued his relationship with Liquorose, as his notion could have been that. 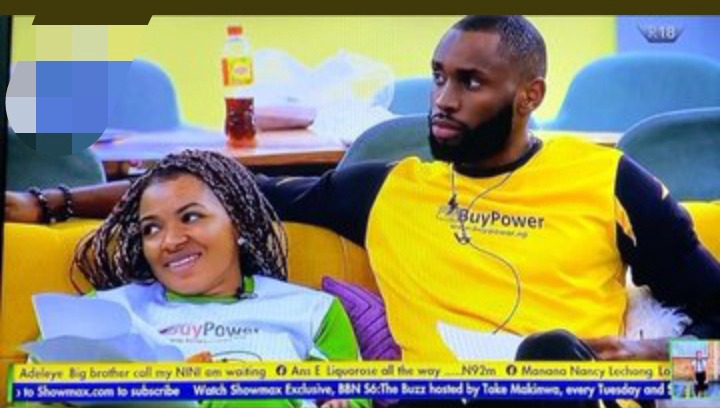 Moreover, it's a game and everyone is free to play whichever way he or she feels. The truth definitely comes out when they are out of the house, but for now, attention has been moved to who the winner might be.