His Health Is Really Improving. Checkout These Recent Cute Pictures Of Jaden Smith

Jaden Smith also known as Jaden, who is one of American young celebrity . He started a mobile restaurant providing free vegan dinners for the homeless.

During his movie career, what got people's attention the most is his cuteness. About 3 years now since he started looking sick, His vegan lifestyle caused his parents to stage an intervention. Jadon Smith was picking up his father's lifestyle of being a vegitarian. It didnt went for him.

Months after his medication, Jadon, however he has returned to a normal diet. He has improved on his looks both on his skin and appearance.

His mom, Jade Pinkett-Smith, made a shocking reveal last week when she opened up about her 'entanglement' with August Alsina which didnt affect him as well.

The rapper appeared to be shooting a new music video. He was wearing a cute fashioned jeans jacket with a light blue colored canvas.

Below are some of his recent cute pictures snapped during his new music video. 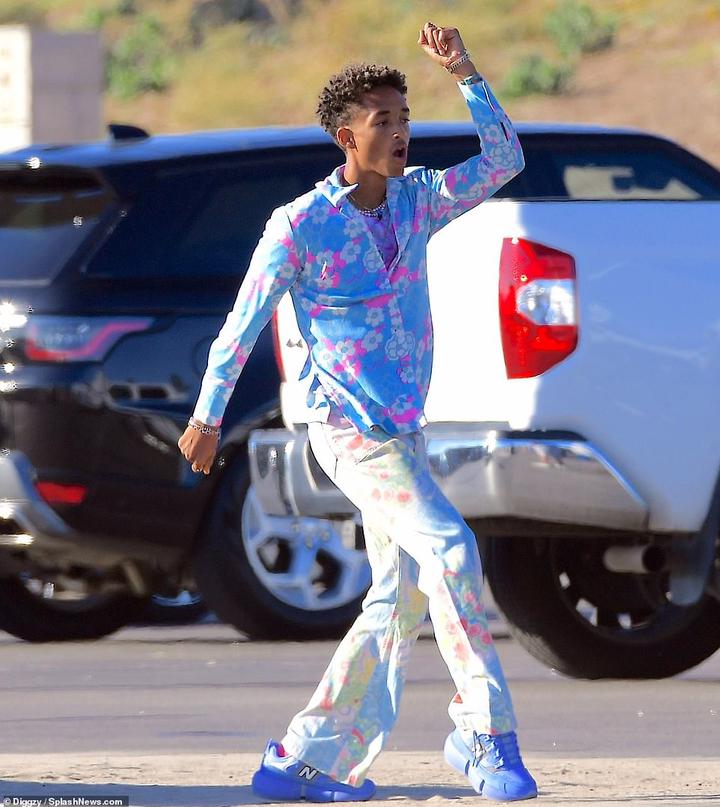 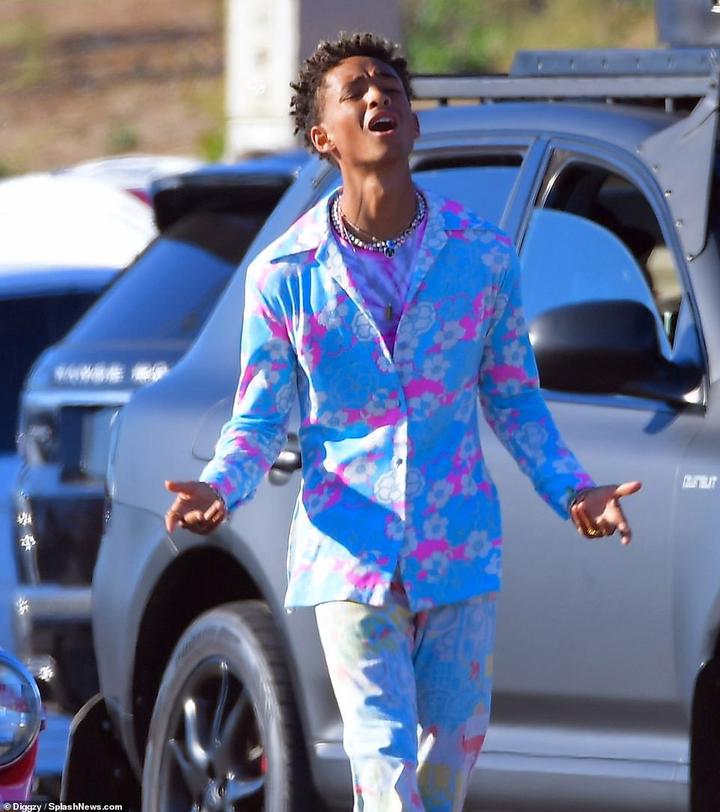 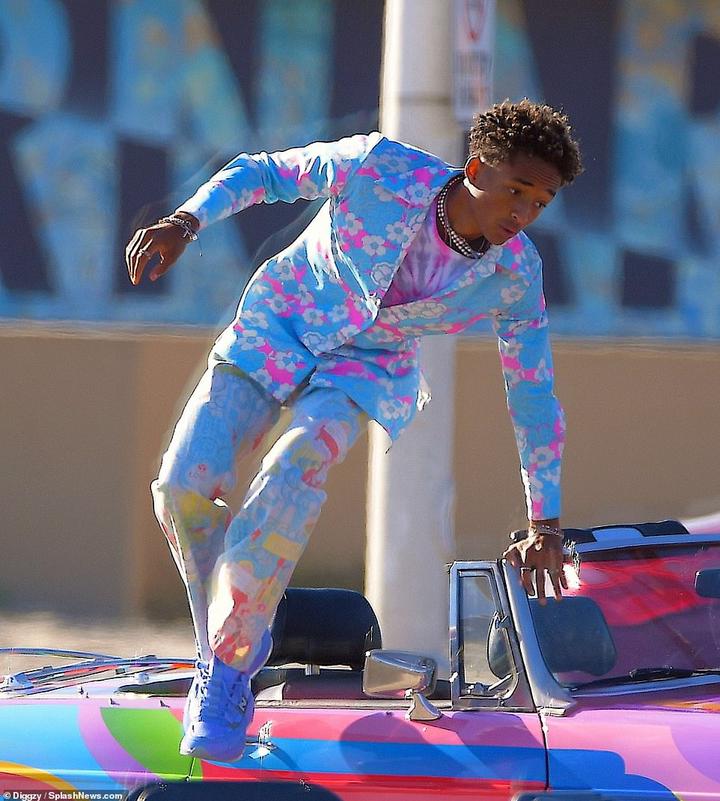 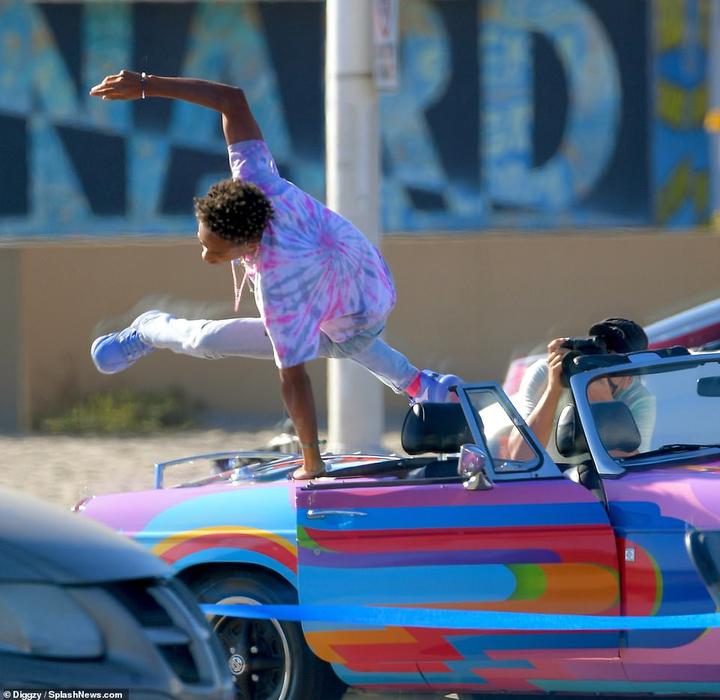 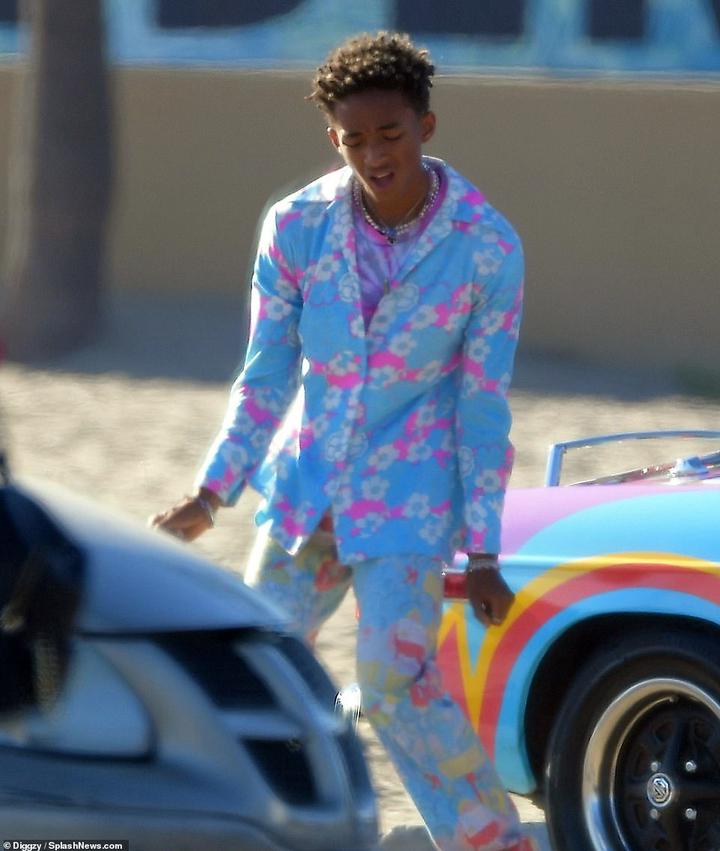 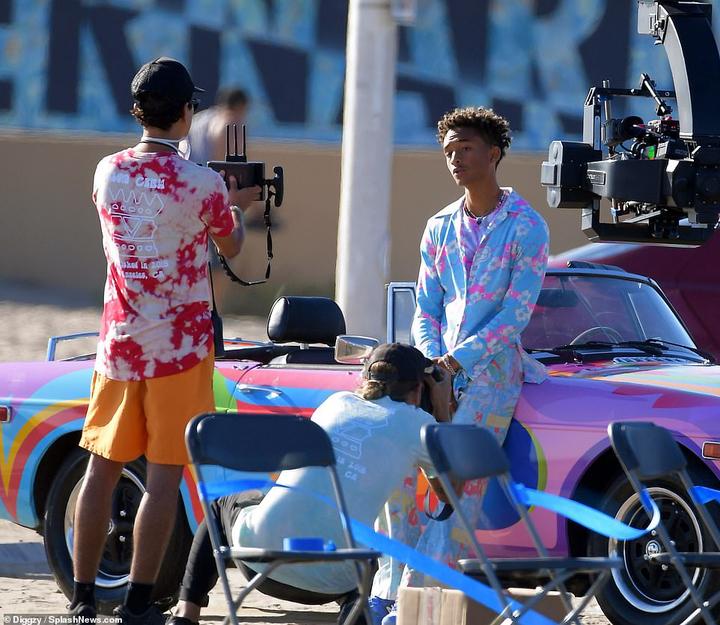 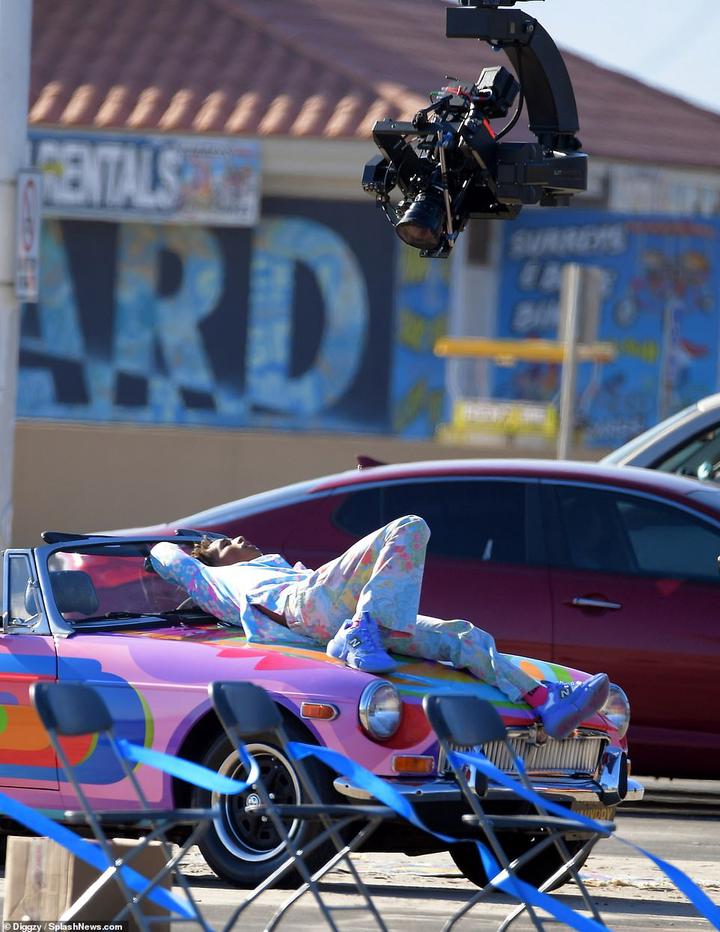 He is now a promising musician. He's working towards his goals.

Content created and supplied by: Lawrence224 (via Opera News )