"My Manhood Suffers A lot Because Of The Clothes I Wear" Crossdresser, Princess James Brown.

Nigerian Crossdresser, James Brown Obialor, popularly known as "they didn't caught me" a slang which later made him famous after he was seen among 57 alleged gay homosexuals arrested in Lagos Hotel in 2018.

James is a Cross Riverain into Acting, Dancing, Comedy and also an Instagram brand influencer and content creator.

The 22 year old whom later denied the alleged confession in 2018 when arrestes that he is HIV positive, has recently revealed that his reproductive organ goes through a lot because of the way he is meant to dress as a result of cross-dressing.

James made it known that he is into women because his manhood still works although it doesn't fetch him money.

Addressed as James in masculine character and Jane in feminine, He also insisted that he is not an upcoming "Bobrisky" but Bobrisky inspires him adding that being feminine is not a crime. 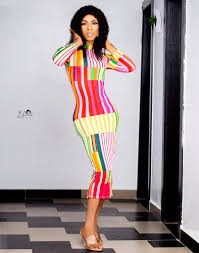 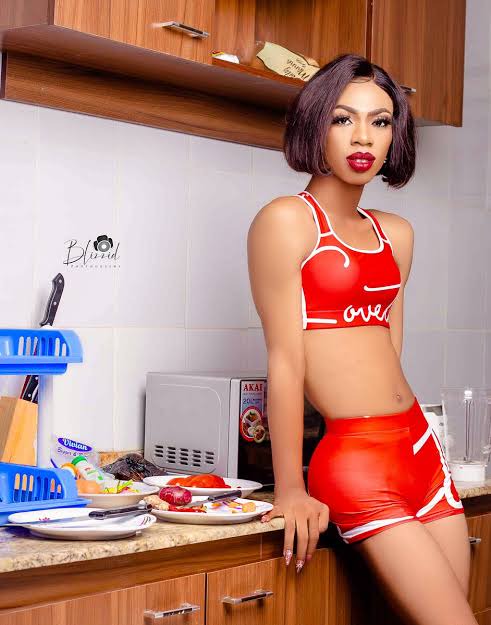 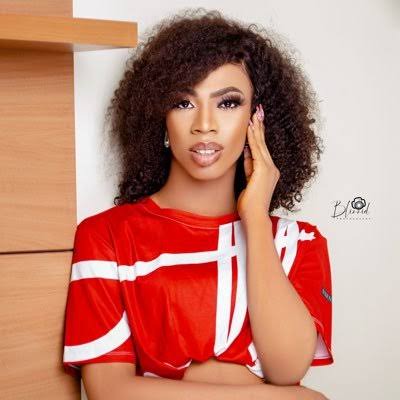 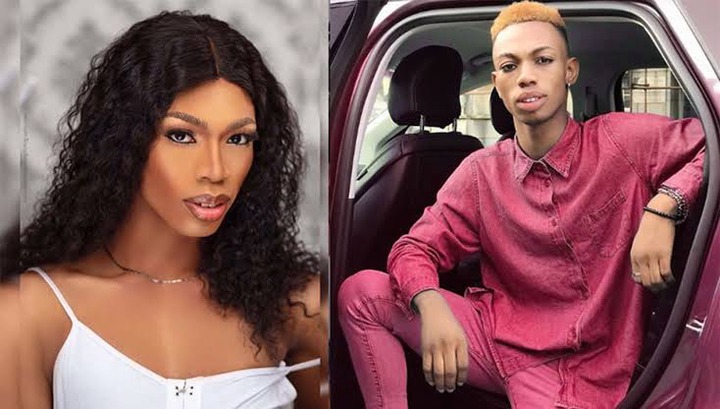 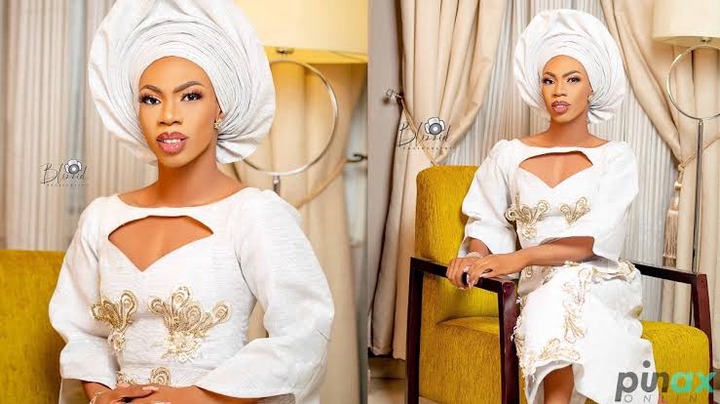 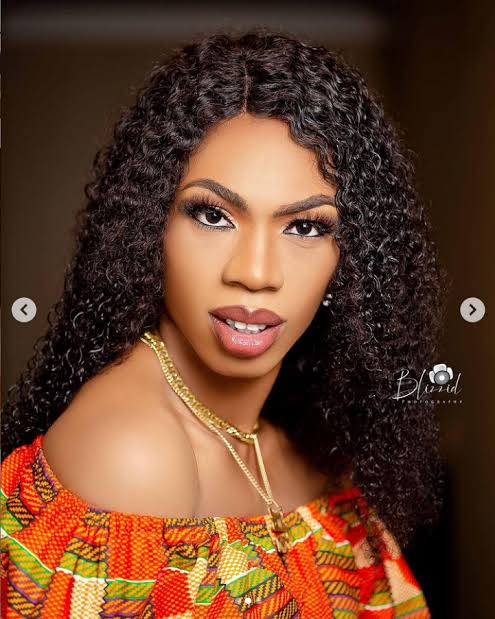 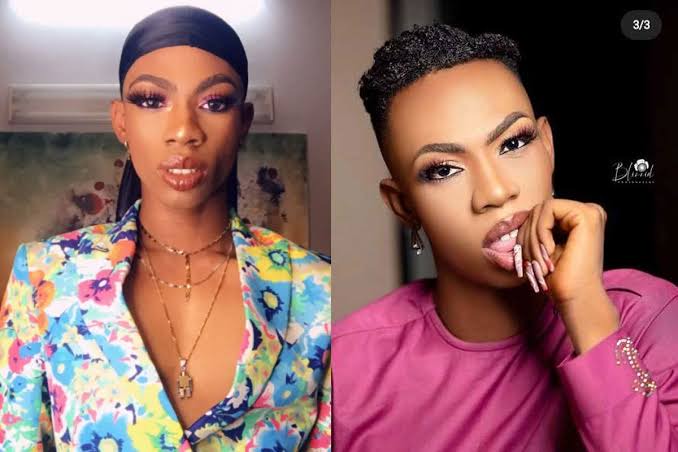 James had initially made it known that he became a cross dresser due to unemployment, adding that he is proud to be a man any time any day, that being a cross dresser is just for business sake.