Who Gave Davido Sense To Answer That Question? See What Davido Said When Asked A Tough Question Live

By Israel'sSportMedia (self media writer) | 1 year ago

David Adeleke popularly known as Davido is the CEO of DMW, a talented and an award-winning music artiste, who is known both within and outside the shores of Nigeria. 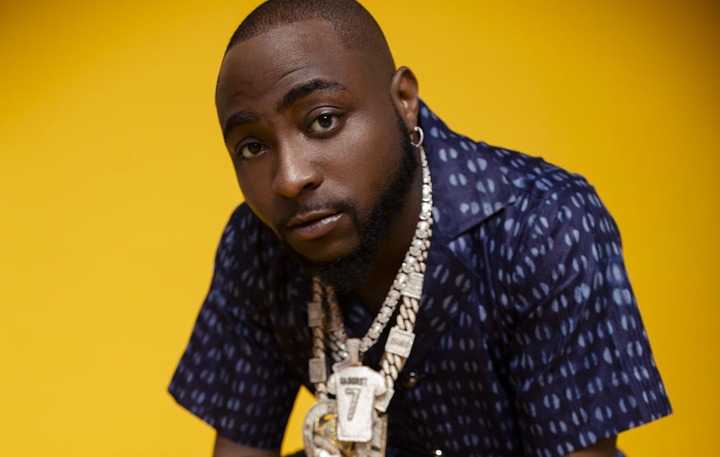 The "Fem" crooner recently dropped his Extended Play (EP) dubbed "A Better Time" and in short "ABT", which has had streams both inside and outside of the country, as he features both Nigerian artistes and international artistes and is certainly making rounds, as fans are yet to get enough of it.

Being one of the top artistes in the country means that there are rivals you may or may not be having a discord with, but it is very obvious and certain that there will be rifts between fans of these artistes. 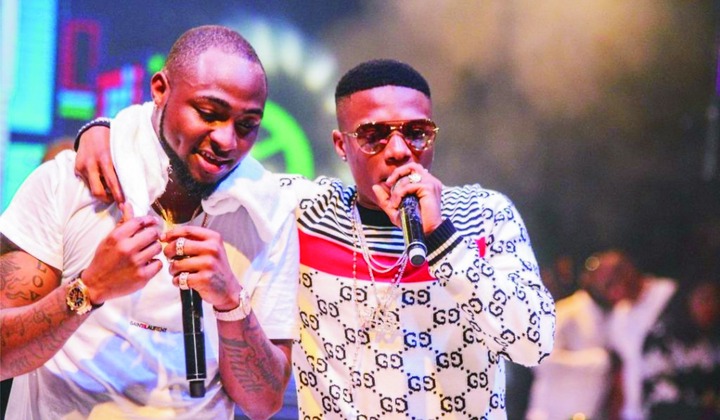 Davido and Wizkid have made names in the country parading with a good number of fandom, who will always foment in favor of their favorite on social media and any other platforms.

The beef between Davido's fans and Wizkid's is very obvious though it seems the pair have nothing against each other, congratulating themselves on their just released Extended Plays, "Made in Lagos" and "A Better Time" respectively. 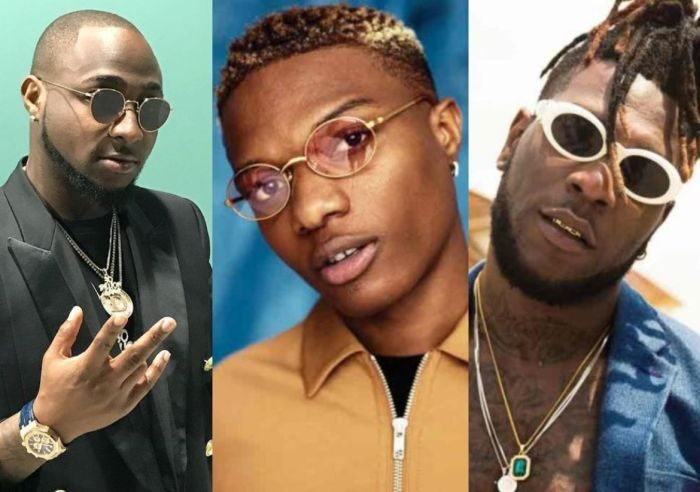 However, it is no news or surprising that both Davido and Burna Boy are currently not in a concord, which is normal for artistes or experience professionals to have personal rivalry with themselves, it happens in almost all the professions.

We all know Davido to be one with an outspoken personality, exalting himself if necessary especially on social media, notably, few months ago when he told a rival fan that he should just admit that he (Davido) is better than his fave, in his words, when the rival fan tried to drag him.

It comes as a shock as Davido remained compose, calculative, matured and most of all professional when interviewed live, as popular American IG blog, The Shade Room had asked the singer during the Live session, who he thinks is the bigger artiste between himself, Wizkid and Burna Boy. 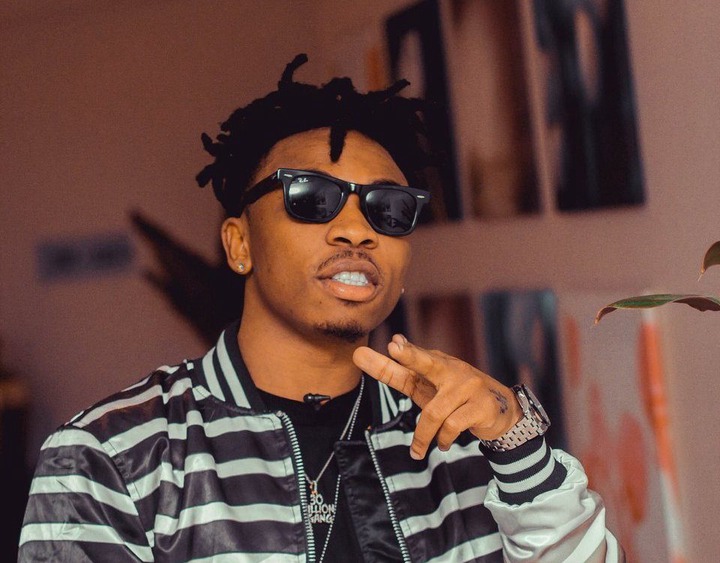 The DMW boss simply answered that it is Mayorkun, Mayorkun was not even in the list, but the singer did what many will not expect of him due to his personality.

This is how the question came at the closing stage of the interview:

"I gotta ask you, we got Davido, Wizkid, Burna Boy, who is the bigger artiste globally, in your opinion?” the female interviewer asked.

Davido answered, mentioning his crew member "Mayorkun", after a while of silence he boldly spelt out Mayorkun's name "M A Y O R K U N, of La La La..." He concluded as they both laughed it off.

That was a lot of intelligence, professionalism and maturity from Davido.