Remember Kelvin From Home Alone? See What He Looks Like Now

Cuklin Macaulay, popularly known as Kelvin for taking part in the 1990's movie, home alone which he was nominated for a Golden Globe Award for Best Actor. 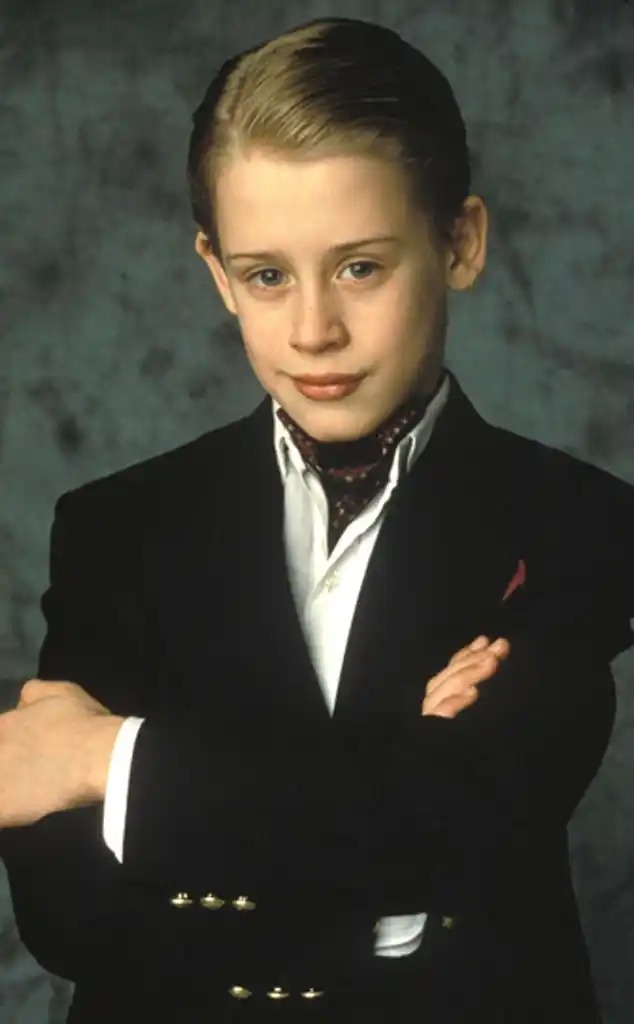 Macaulay Carson Culkin born August 26, 1980 in New York City is an American actor, musician, and web host. He is known for playing Kevin McCallister in the Christmas films home alone. 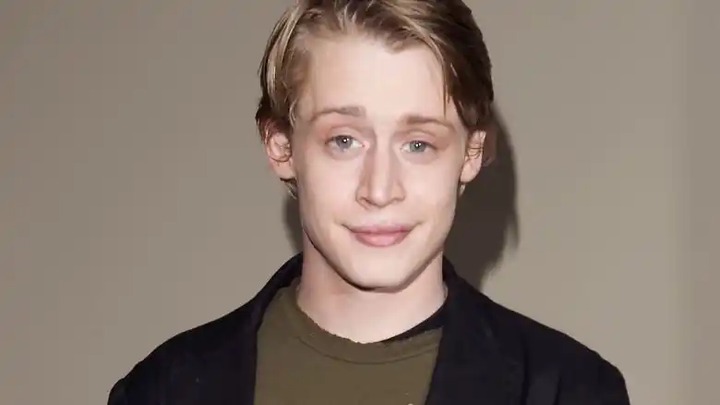 Macaulay Carson Culkin was born on August 26, 1980. Culkin's father, Christopher Cornelius "Kit" Culkin, is a former actor known for his productions on Broadway and is the brother of actress Bonnie Bedelia. His mother is Patricia Brentrup, who never married Culkin. He was named Macaulay after Thomas Babington Macaulay and Carson after Kit Carson of the Old West. Culkin is the third of seven children, five boys and two girls: Shane (born 1976), Dakota (1979–2008), Kieran (born 1982), Quinn (born 1984), Christian (born 1987), and Rory (born 1989). During Culkin's early childhood, the family lived in a small apartment. 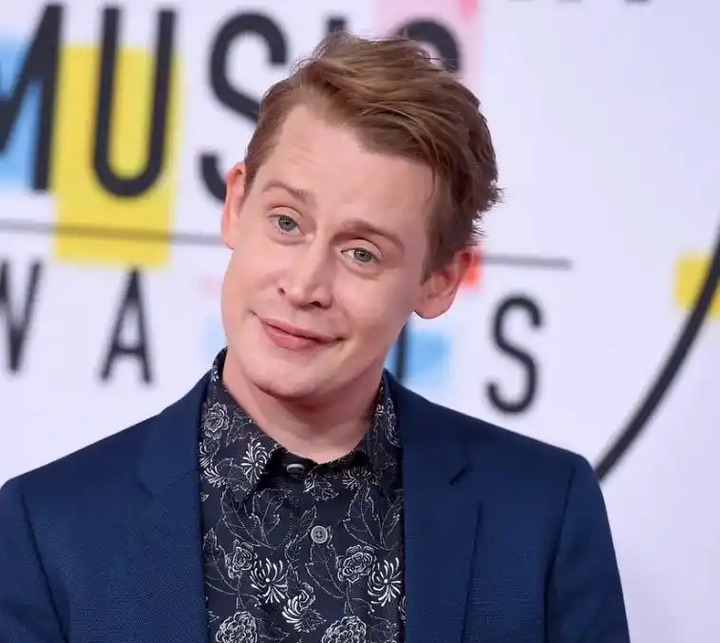 Many don't know this, but in 2004, Culkin was arrested in Oklahoma City on charges of possession of marijuana and medication without a prescription. At the time of the arrest, People noted that police found "17 grams of marijuana, eight Xanax pills and 16 pills police identified as a drug prescribed for anxiety and seizures." The following year, Culkin pled guilty to both charges and received a one-year deferred sentence on each. He also had to pay $940 in court fees, according to USA.

Content created and supplied by: FTX5 (via Opera News )