By Newsflash24 (self media writer) | 2 years ago

Who is on your list of worst Nollywood actors ever? Starring in a box office hit or an entertaining movie doesn't make a horrible actor 'good.'

It’s without doubt an obvious fact that there are more bad actors than good ones in the Nigerian movie industry.

As the saying goes, whatever is worth doing at all, is worth doing well. Often times, a lot of our celebrities make the mistake of dabbling into several aspects of the entertainment industry, just because assume they can fit in anywhere. Well, we say learn your craft, and know where you best fit in.

The horrible thing about some Nollywood actors is that they suck at interpreting roles, and would go on a ranting trip once a negative review is published. Also, some actors think that starring in all the cinema movies and ‘box office’ hit movies means they are good(brothers and sisters, connection can make anyone ‘big’).

The truth is, being a part of a good movie or having your movie make over a billion naira in the cinema, doesn’t take away bad acting.

A Nigeria actress whose name wouldn't be said for best reasons said ;

“Unfortunately for us, for most of those who have been working in the industry and who have no training whatsoever, because the media is there hyping them, they don't realize that they don't have the skill, yet they are not willing to come back to learn. And that is really sad,” she said.

Today is all about actors we think should take acting classes, or maybe repeat their classes if they have ever had one. Unfortunately, I can’t even say who needs to embark on one or have a repeat, since most of our actors and filmmakers are yet to have websites or a useful Wikipedia page. 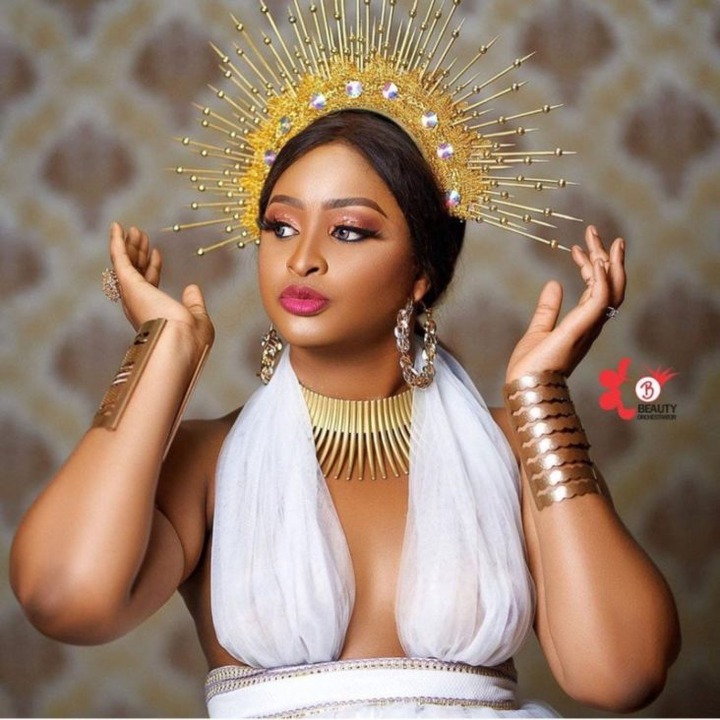 Etinosa Idemudia is an Instagram sensation that went into acting. She was mostly known for her comedy skits until we started to see her on-screen. WE, however, do not think that being her actress is her calling. 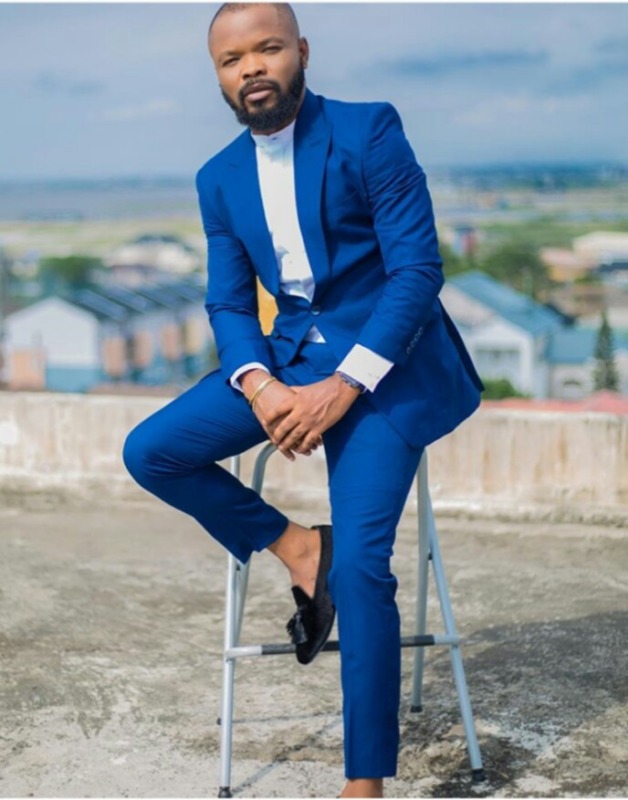 Nedu is a popular On-air personality on Wazobia FM. Nedu’s movie roles are limited to comedy roles which is not a very strong suit for an actor. An actor should be versatile enough to take up any role that is thrown his way. 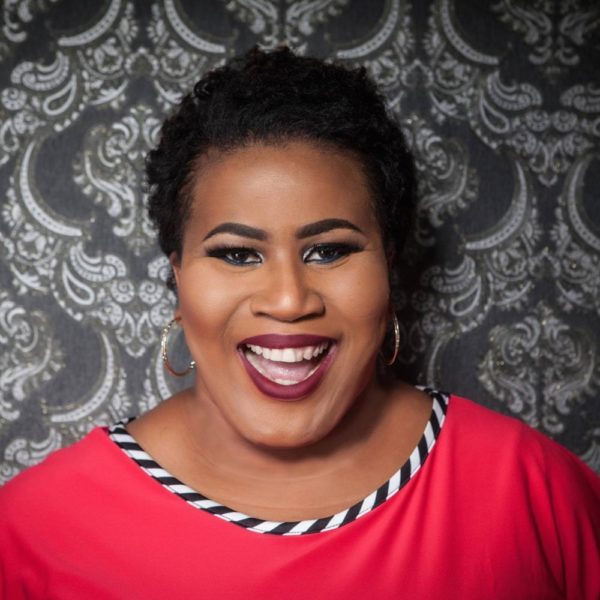 Chigul is a popular comedian and on-air personality. We do not think that Chigul is capable of taking up serious movie roles. 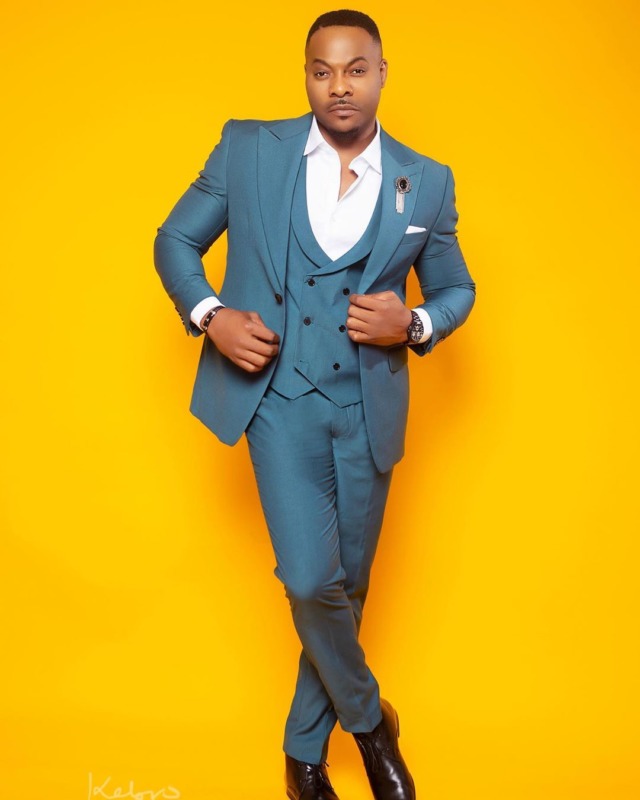 Sadly, the very tall, dark, and handsome Nollywood actor that gets all the ladies drooling over him, is not versatile enough to take up movie roles that are not classy. 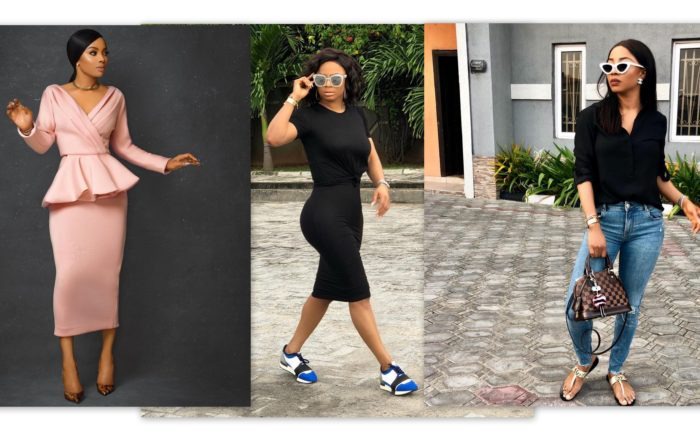 Toke Makinwa is a quite popular media personality and fashion goddess. She is great at the above 2 things, but definately not that great at acting. We have not seen her versatility come to play in any other her movie roles.

Content created and supplied by: Newsflash24 (via Opera News )