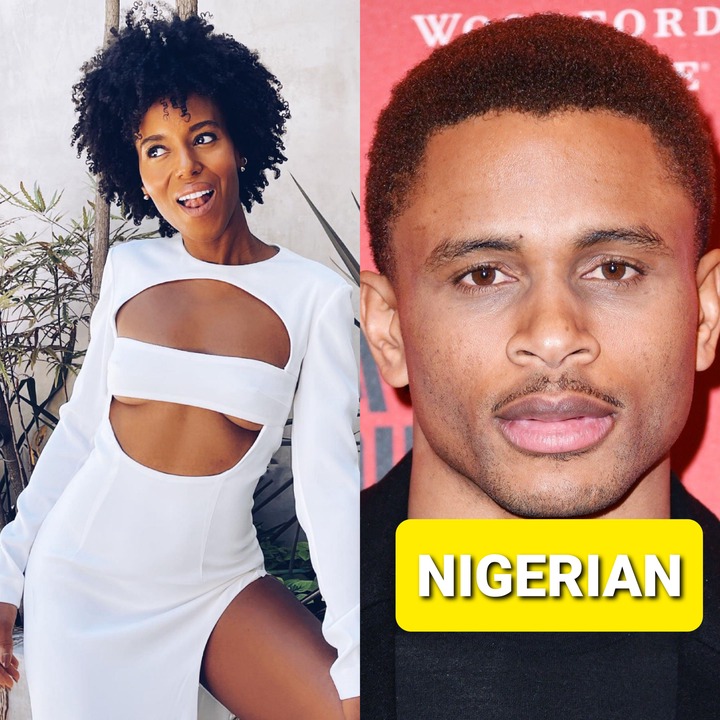 Kerry Marisa Washington is an American actress, film producer, and director. Kerry was engaged to American actor, David Moscow in 2004, but they went their separate ways in 2007.

However, the Hollywood star got married to Nigerian-American actor, and former NFL player, Nnamdi Asomugha in 2013. The have a 7-year old daughter, Isabelle, and a 5-year old son, Caleb. 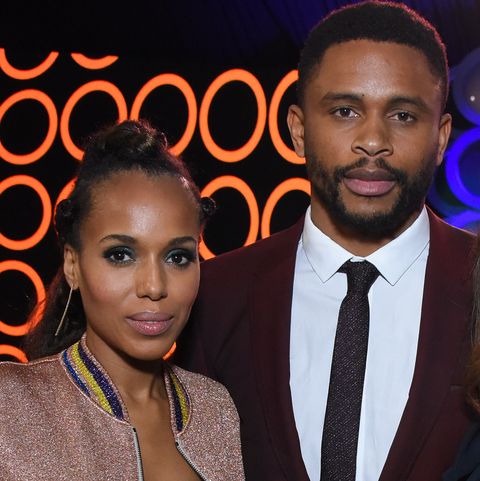 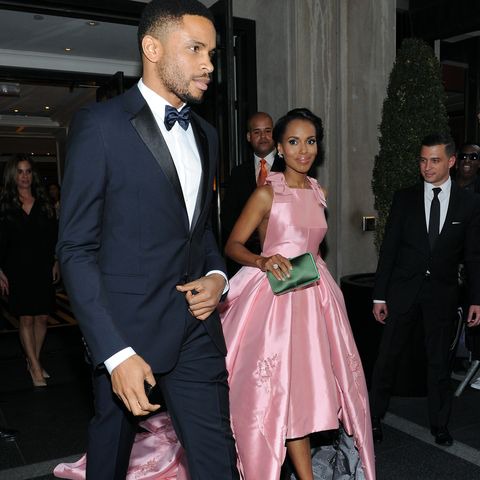 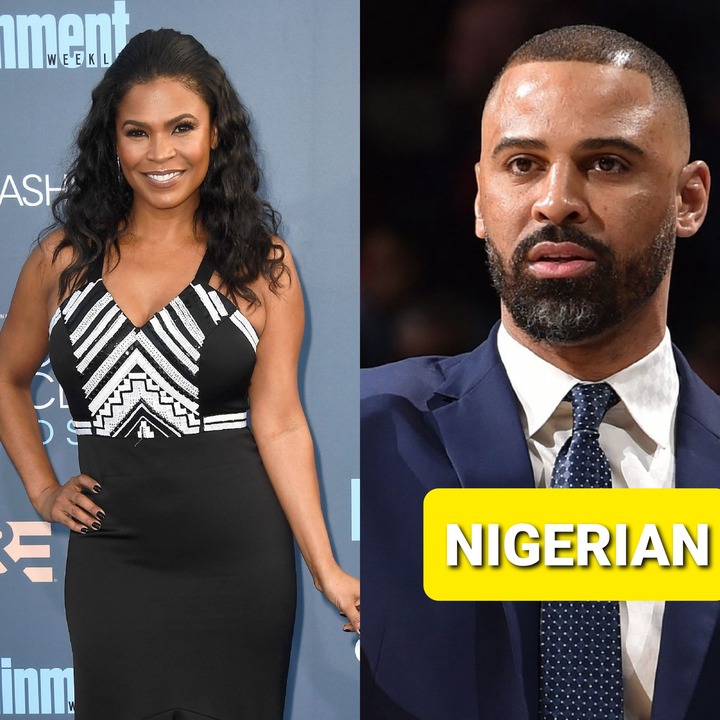 Nia Talita Long is undoubtedly one of the most popular actresses in Hollywood. The multi-award winning actress has appeared on many TV shows, and Hollywood films.

She is engaged to popular Nigerian-American professional basketball coach, and former player, Ime Udoka since 2015, and they have a son together. 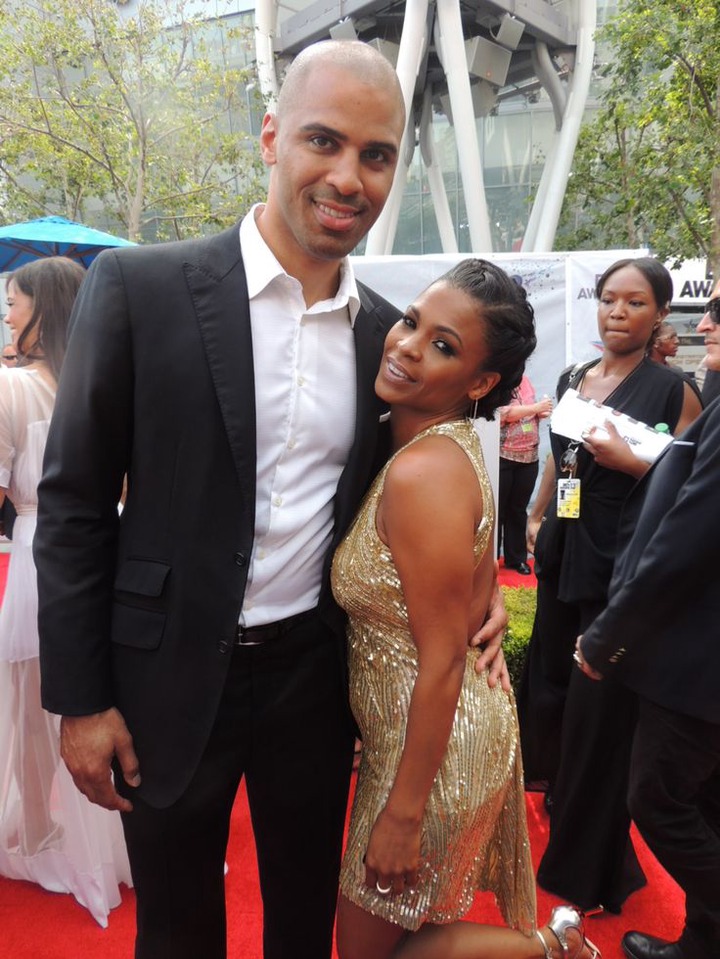 Ime Udoka is the head coach for Boston Celtics of National Basketball Association (NBA), and has represented the Nigerian National team during his playing career. 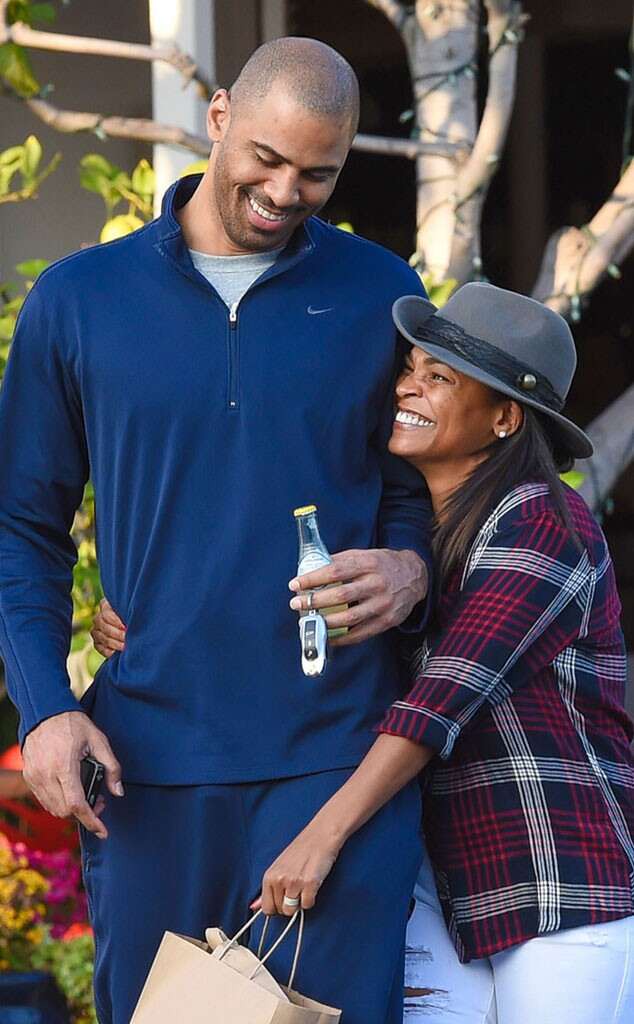 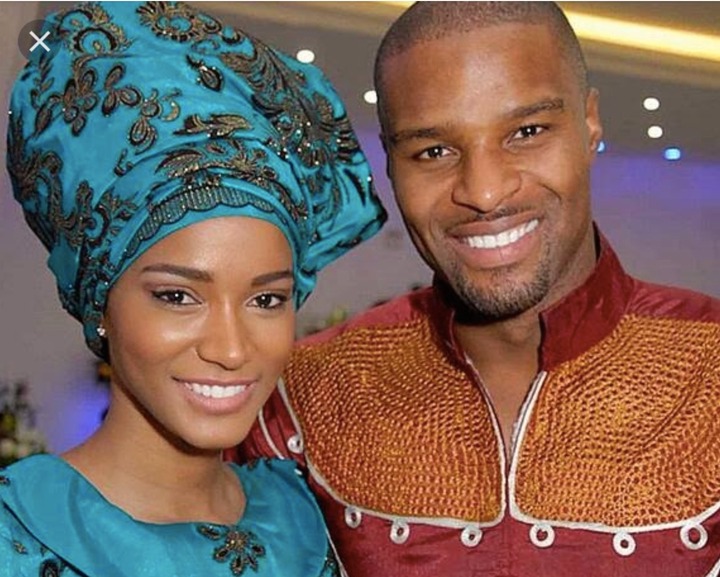 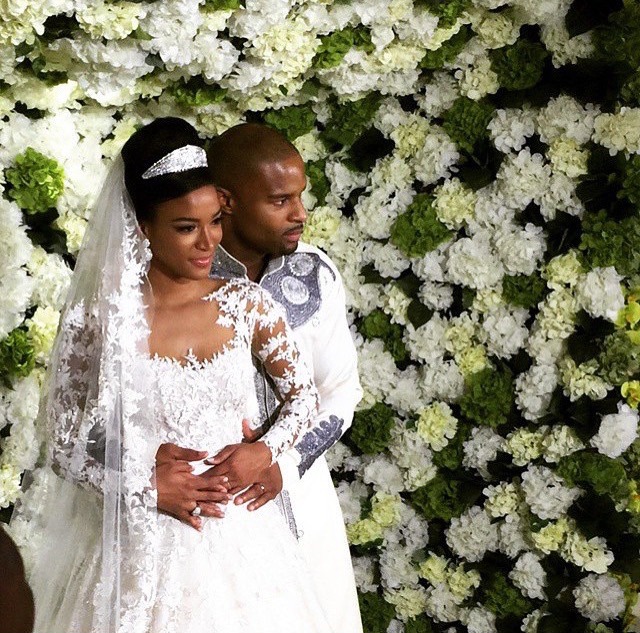 They got married in 2015, and they have a son together. However, Osi Umenyiora is of Igbo descent, a native of Ogbunike town in Oyi Local Government Area of Anambra state in Nigeria.

What do you have to say about this? Please share your thoughts in the comments section.