PHOTOS: Kannywood Actresses Who Were Once Banned From Acting When it comes to acting, Nafisa Abdullahi could be rated as the number 2 actress in the Hausa film industry.

The black-skinned actress joined the Kannywood film cinema in 2010 with her first movie titled "Sai Wata Rana. She was featured in "Sai Wata Rana" alongside actor Ali Nuhu, Adam Zango, Ahmad Lawan, among others. 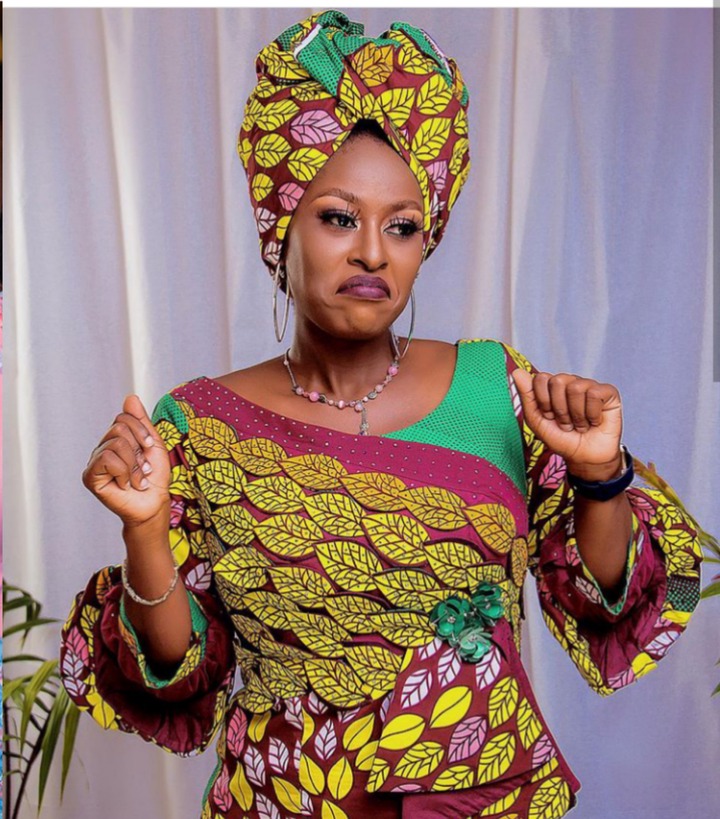 In June 2013, the Plateau State-born actress was at the center of controversy following her attendance in a banned party which led to her being suspended by a disciplinary committee known as Arewa Filmmakers Association of Nigeria (AFAN). She was banned from acting for two years, but later the ban was lifted in August 2013. 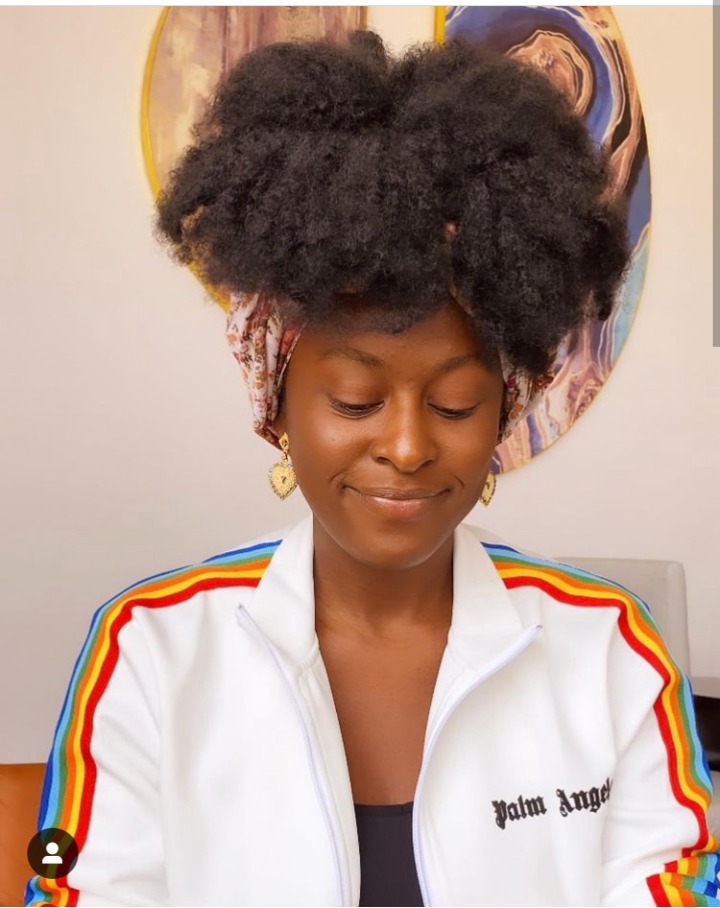 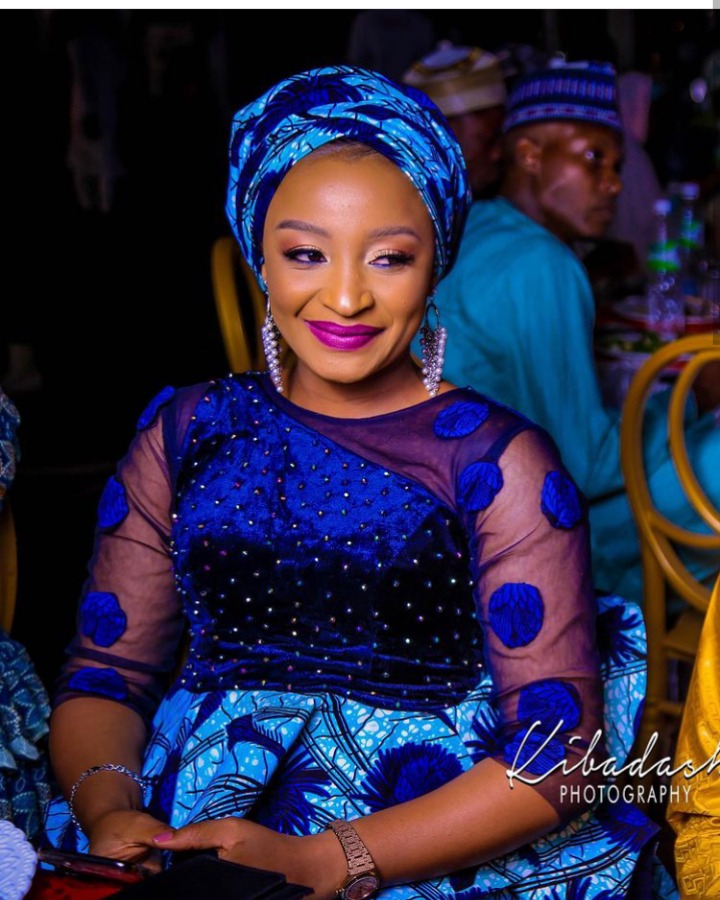 Rahama is among the Kannywood actresses who brought themselves fame in the Hausa film industry.

Talking about fame, Rahama is rated as the number 1 actress in the Northern part of Nigeria who has made big headlines since her Kannywood debut in 2013. 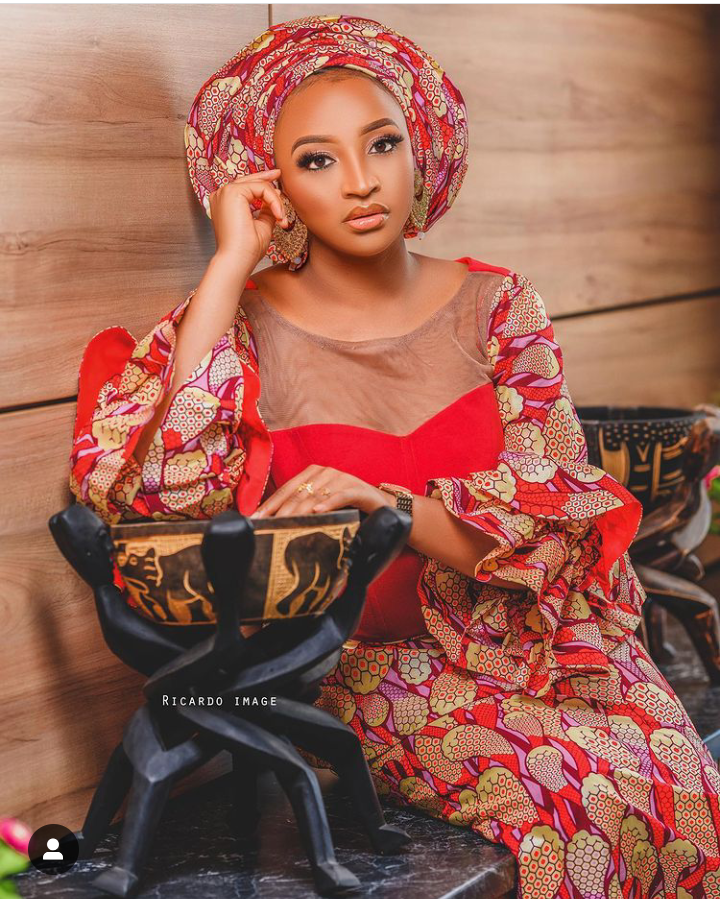 Apart from acting in Kannywwood, the Kaduna-born actress is now acting in Nollywood, as well as the Bollywood industry in Indian. In 2016, she was expelled from Kannywood by a dominant Kannyood association known as the Motion Picture Practitioners Association of Nigeria (MOPPAN) for featuring in a romantic music video alongside a famous Hausa rapper, Classic. The ban was lifted in 2018 after governor Abdullahi Umar Ganduje's intervention. 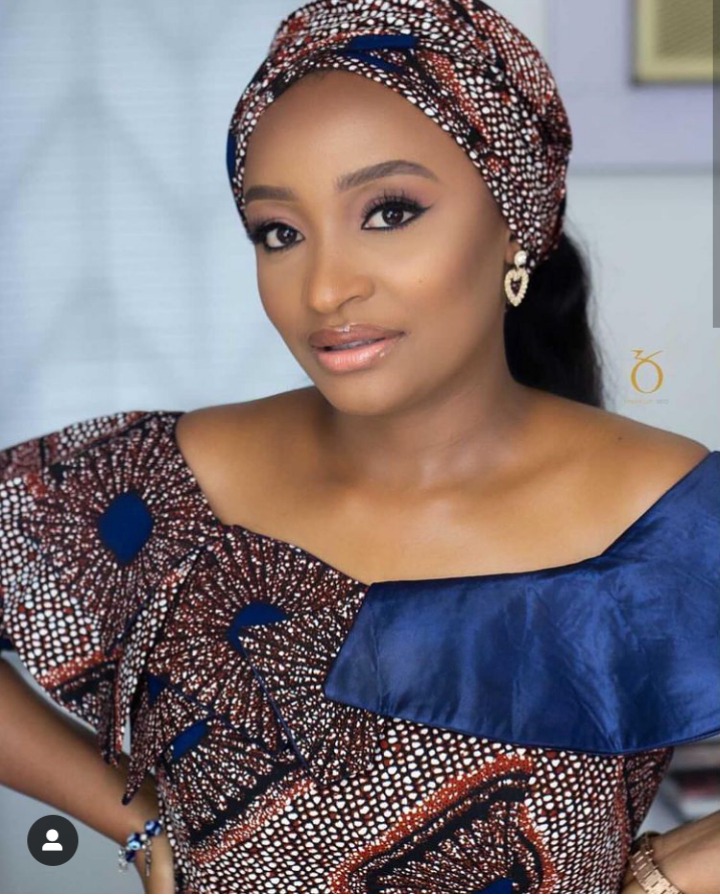 Source: some parts of this news were gotten from Wikipedia.

How Diabetes is Being Controlled Using the “Lifestyle Medicine”