3 Nigerian Celebrities Whose Fathers Are From Jamaica (Photos)

By AdoyiGreporter (self meida writer) | 26 days

Eddy Wata, born 3 March 1976, is a Nigerian Eurodance artist. He is most popular with his dance tunes "I Love My People", "My Dream" and "Jam". 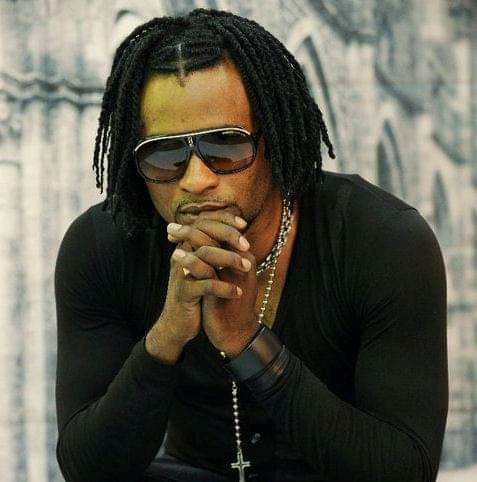 Eddy Wata was born to a Nigerian mother and Jamaican father and began to play with a battery-operated keyboard at a very young age. At the age of 18, he lived in Jamaica for four years, where he met artists that contributed to his love of reggae. 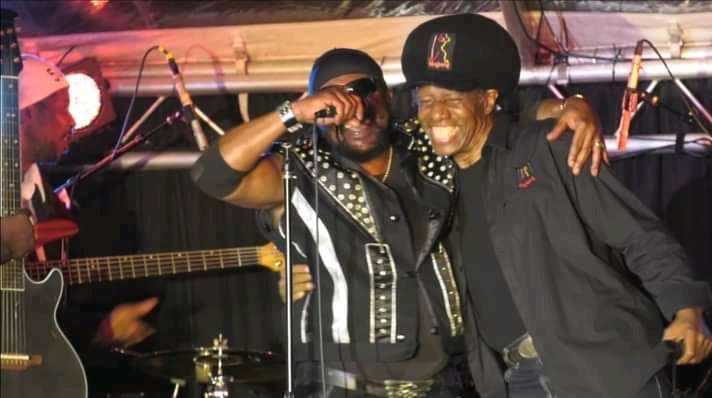 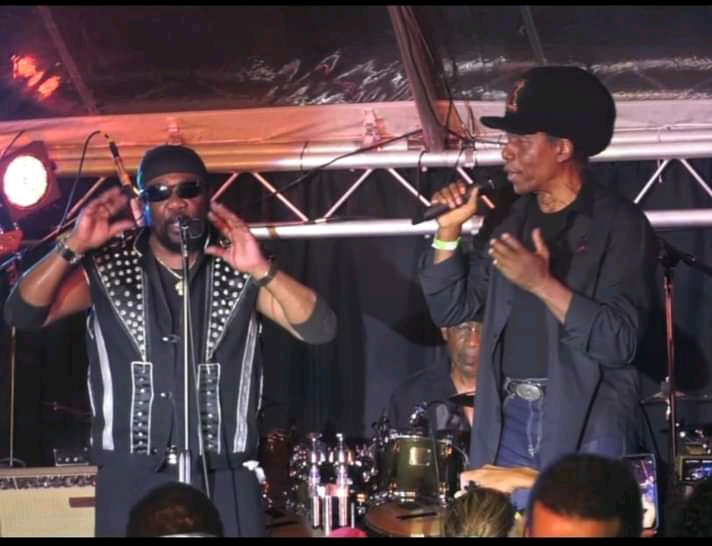 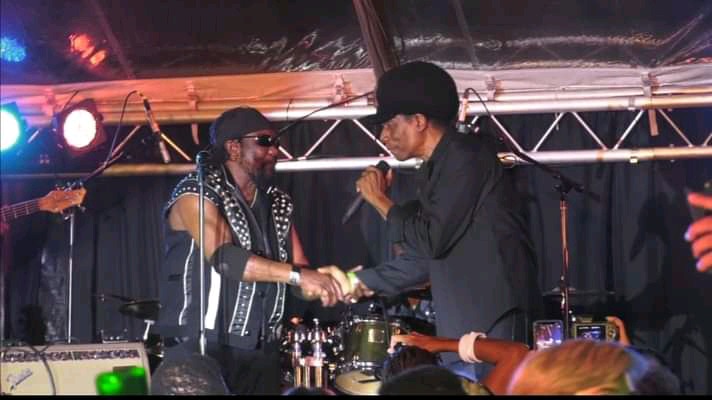 Upon returning to Nigeria, he formed a band, and following many television appearances, he toured Europe in 2001. In the Netherlands, he was acquainted with the manager Lino Longoni and in 2003, after being placed under contract by the Italian producer Diego Milesi became a favorite star in the European dance scene. 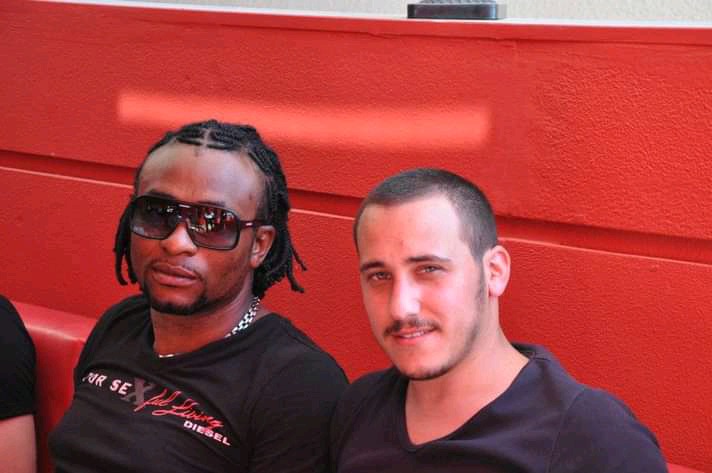 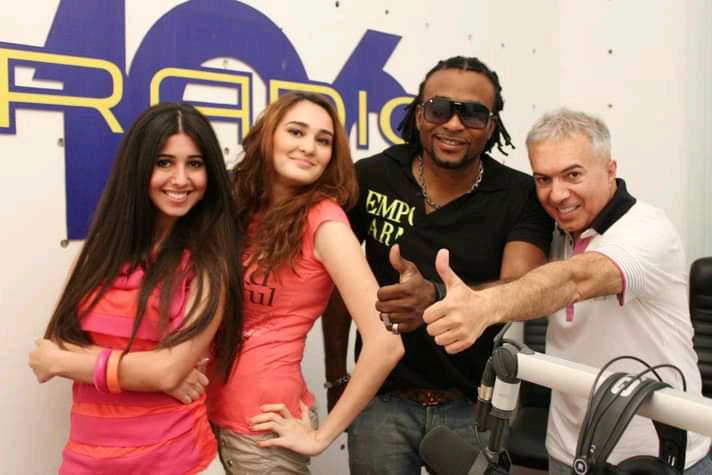 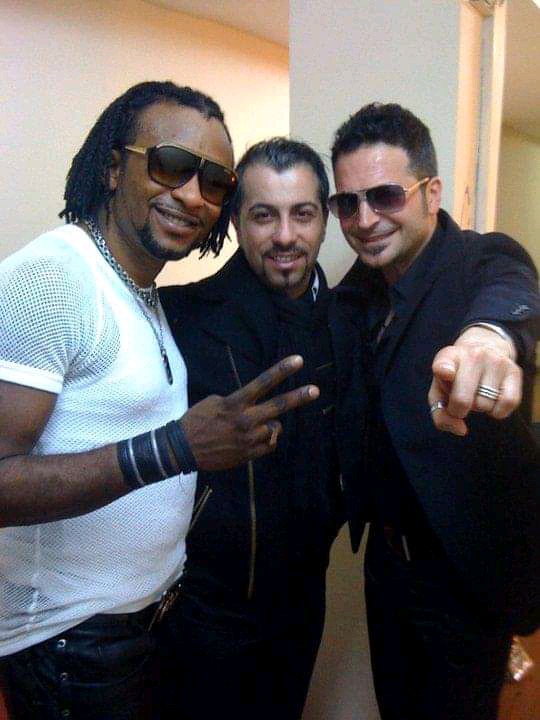 He remains hugely popular in Nigeria and many African countries, in Italy, France, Spain, Belgium, Netherlands, in Scandinavian and Eastern European countries, in Brazil, the Middle East up to the Far East. 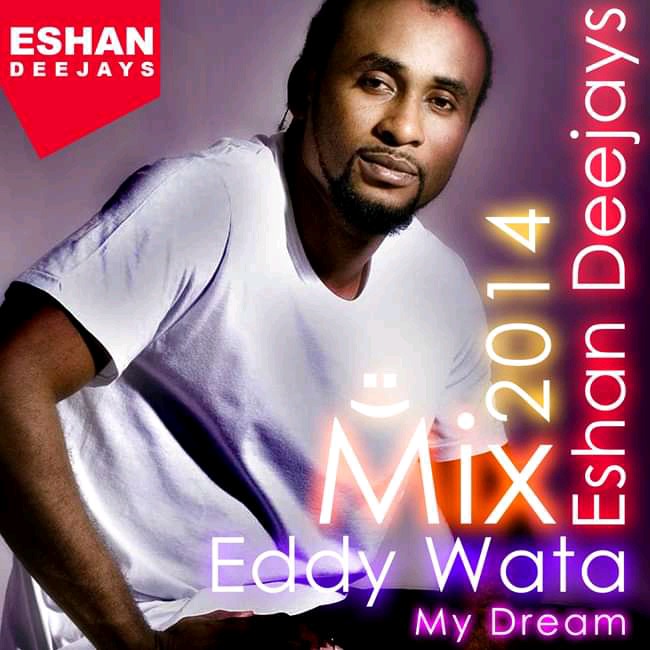 Adrian Igonibo Barrett, born 26 March 1979, is a Nigerian writer of short stories and novels. In 2014 he was named on the Africa39 list of writers aged under 40 with potential and talent to define future trends in African literature. 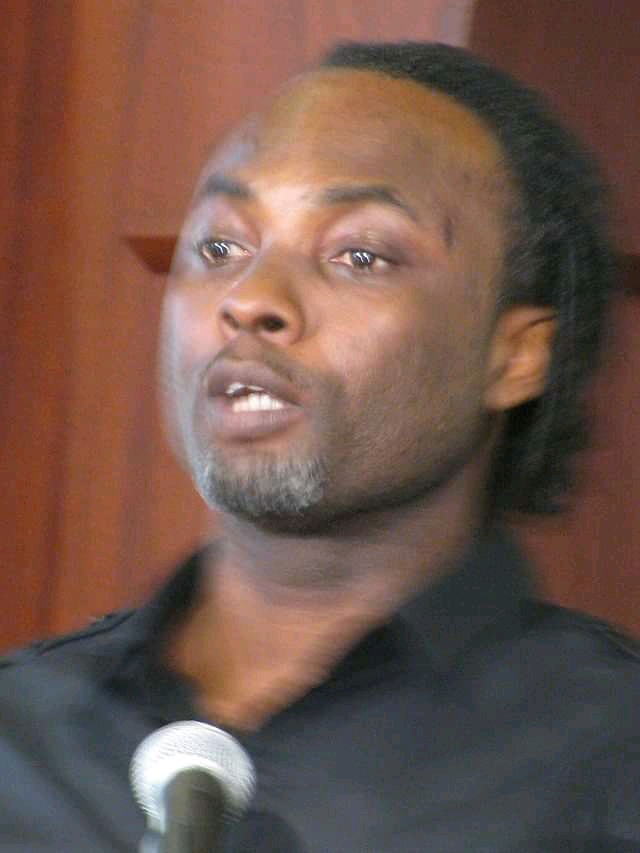 Born in Port Harcourt, Nigeria, to a Nigerian mother and the Jamaican novelist and poet Lindsay Barrett, A. Igoni Barrett studied agriculture at the University of Ibadan. In 2007 he moved to Lagos, where he met his wife, the Dutch journalist and writer Femke van Zeijl. 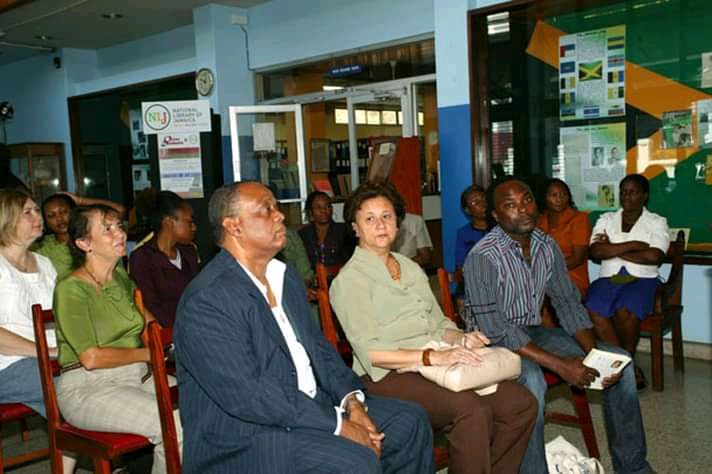 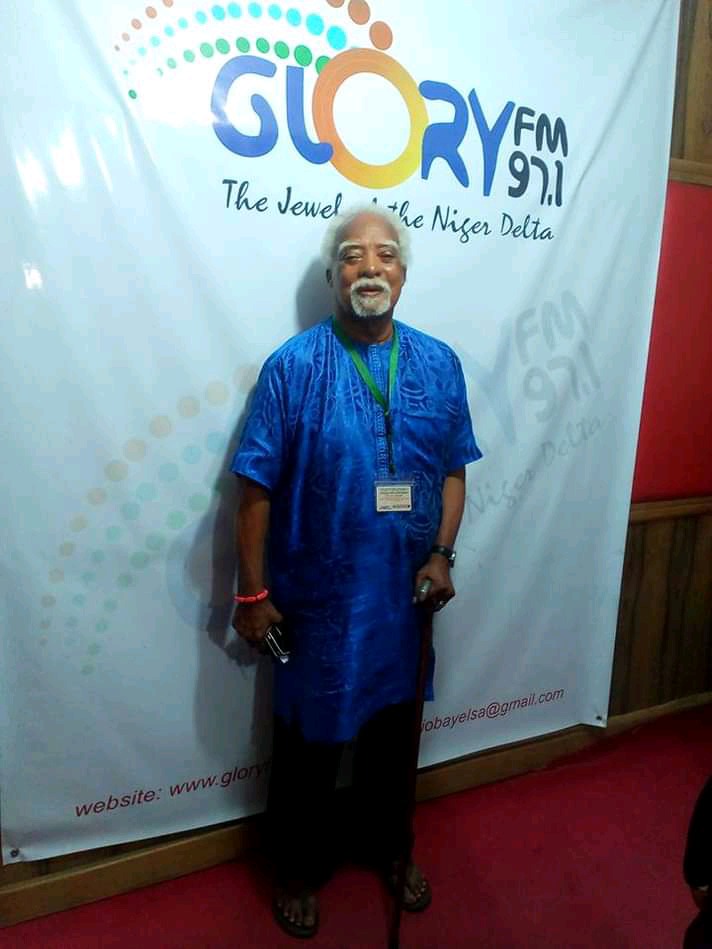 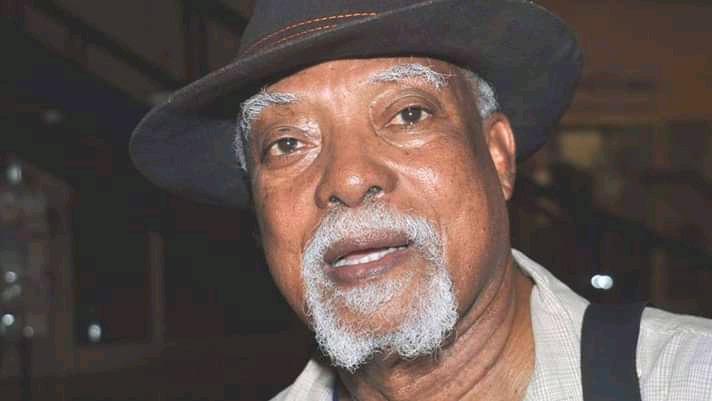 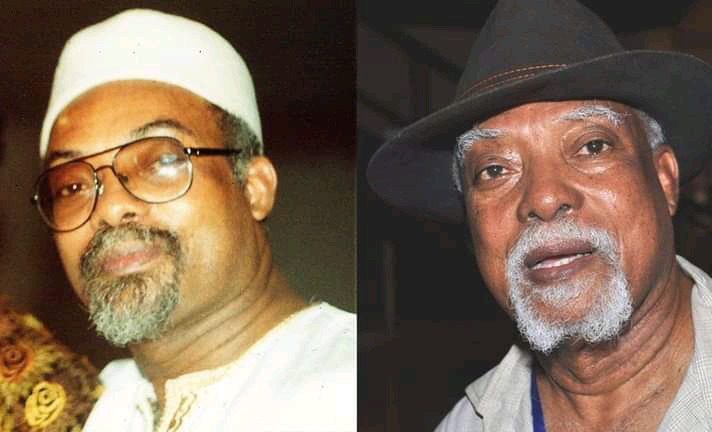 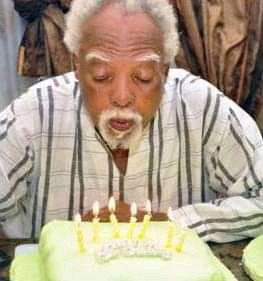 His first book, a collection of short stories entitled From Caves of Rotten Teeth, was published in 2005 and reissued in 2008. A story from the collection, "The Phoenix", won the 2005 BBC World Service short story competition. His second collection of stories, Love Is Power, or Something Like That, was published in 2013. His debut novel, entitled Blackass, was published in 2015. Invited as a participant to various literary festivals, Barrett was a guest reader on the opening night of the PEN World Voices Festival in 2013, and a guest writer at the Serpentine Galleries' Miracle Marathon in 2016 and the 2018 edition of Festivaletteratura. He was the founding organizer of the BookJam reading series in Lagos, Nigeria, which featured the writers Jude Dibia, Michela Wrong, Chimamanda Ngozi Adichie, Binyavanga Wainaina, Helon Habila and Tsitsi Dangarembga, among others. 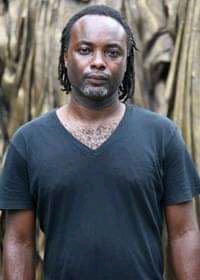 Barrett's work has appeared in several publications, including Al Jazeera English and The Guardian. A. Igoni Barrett was a winner of the BBC World Service short story competition for 2005 with a story entitled "The Phoenix", which was broadcast on 2 January 2006. In 2010, he was awarded a Chinua Achebe Center Fellowship. In 2011, he was awarded a Norman Mailer Center Fellowship and a Bellagio Center Residency. 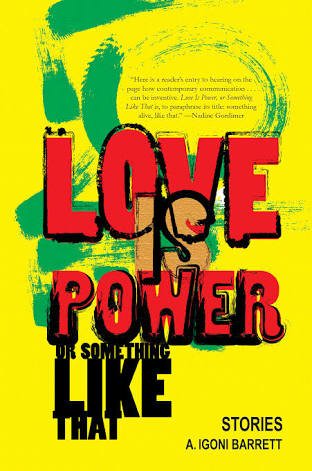 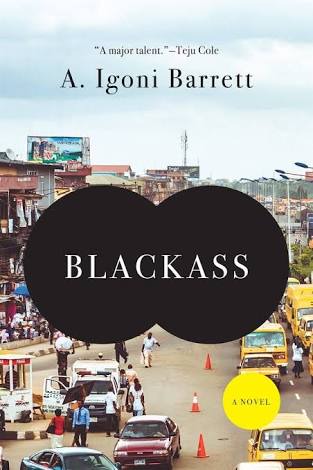 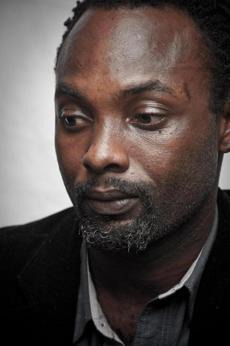 Makida Moka was born in Cairo, Egypt on January 14th, 1992 to a Nigerian woman and a man of Jamaican descent. She is a model and actress. 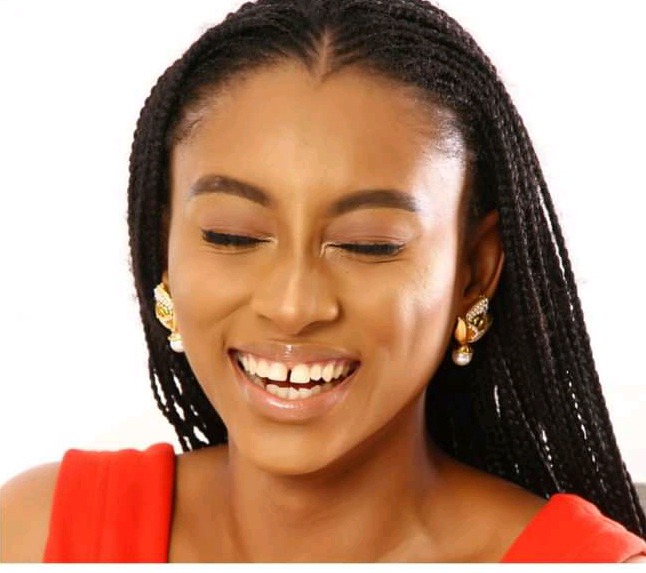 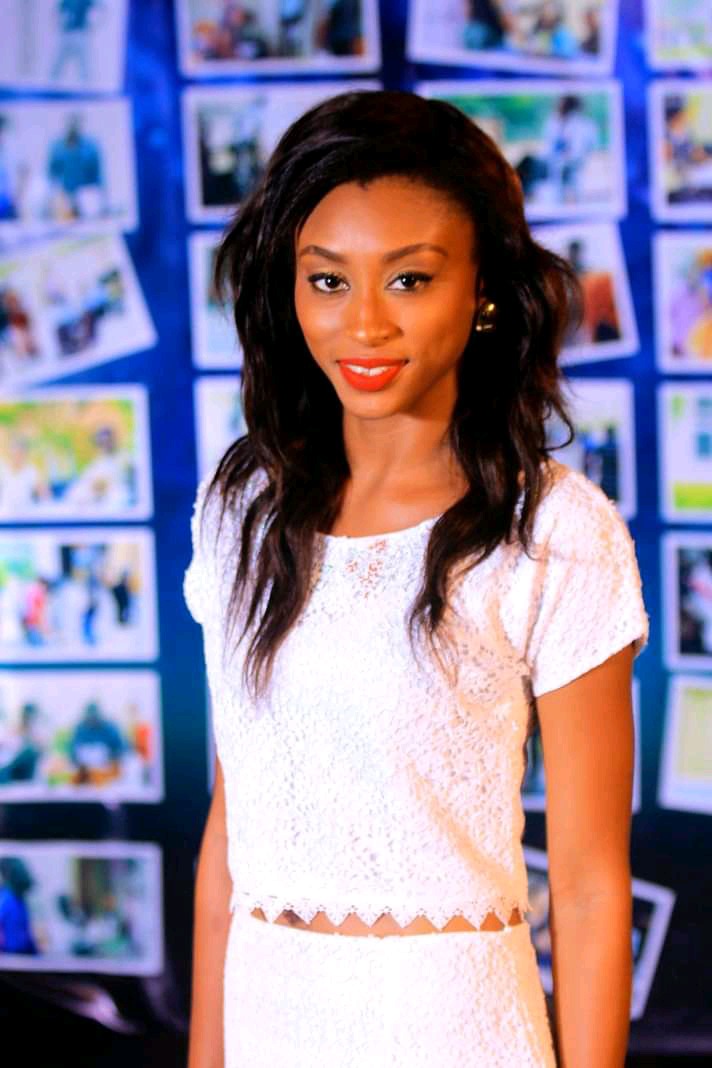 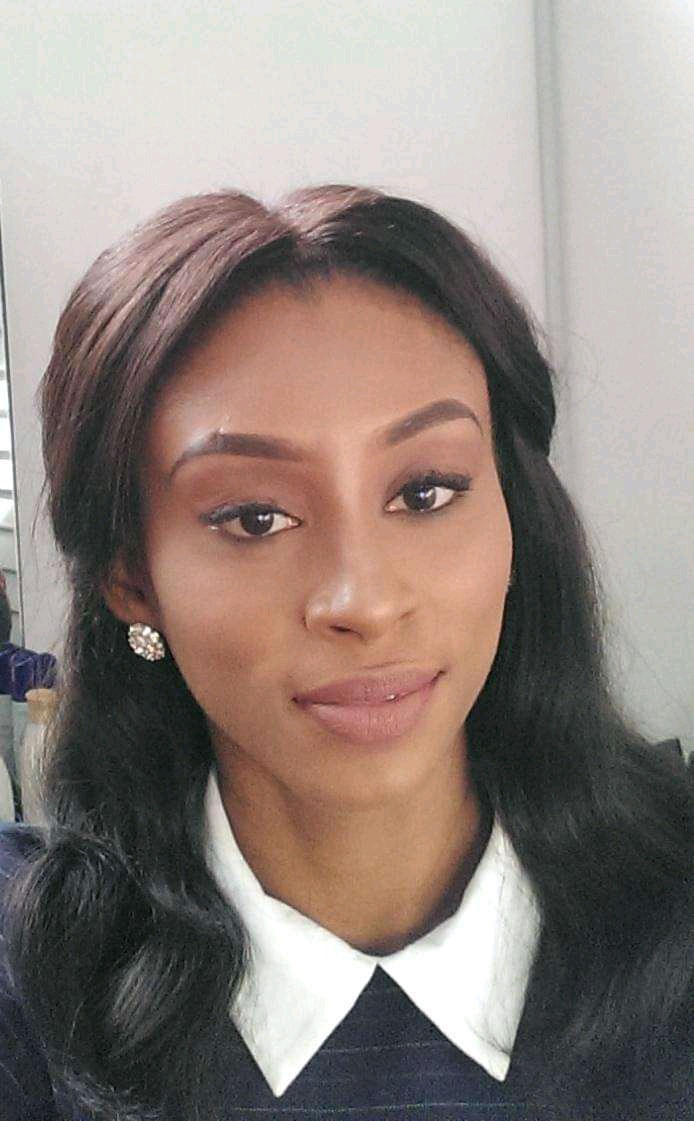 Moka started out as a model after winning The Face Of Sleek Nigeria competition in 2009 and was on all the major fashion shows in Nigeria such as Arise Magazine Fashion Shows, Lagos Fashion and Design Week, and Music Meets Runway. She has also worked with all the top designers in Nigeria like Deola Sagoe, Tiffany Amber, Lisa Folawiyo, Bridget Awosika, Maki Oh, just to name a few. 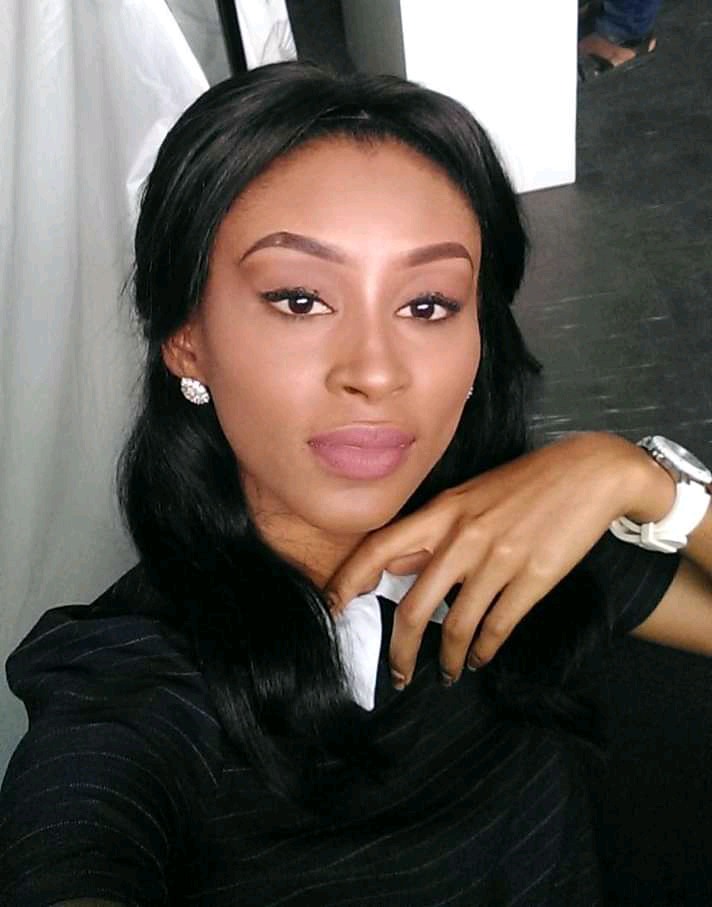 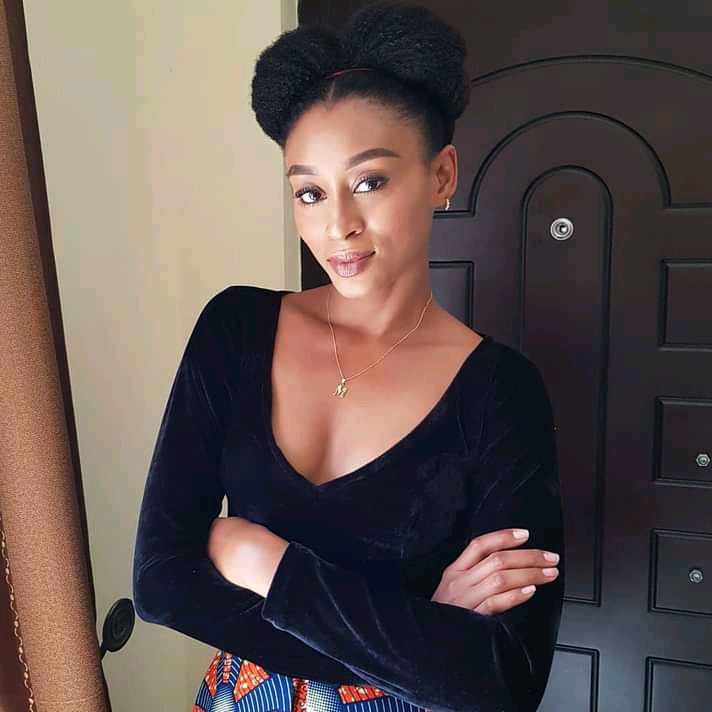 She started acting in 2012. Being "Monye" on Gidi Up on Ndani TV was her first role. She went on to star in Nigeria's first Telenovella series "Taste Of Love" and also star in "Code of Silence" a feature film. She also had a supporting role in Red TV's comedy crime drama "Inspector K" and Play the Indian Ninja in "Banana Island Ghost". 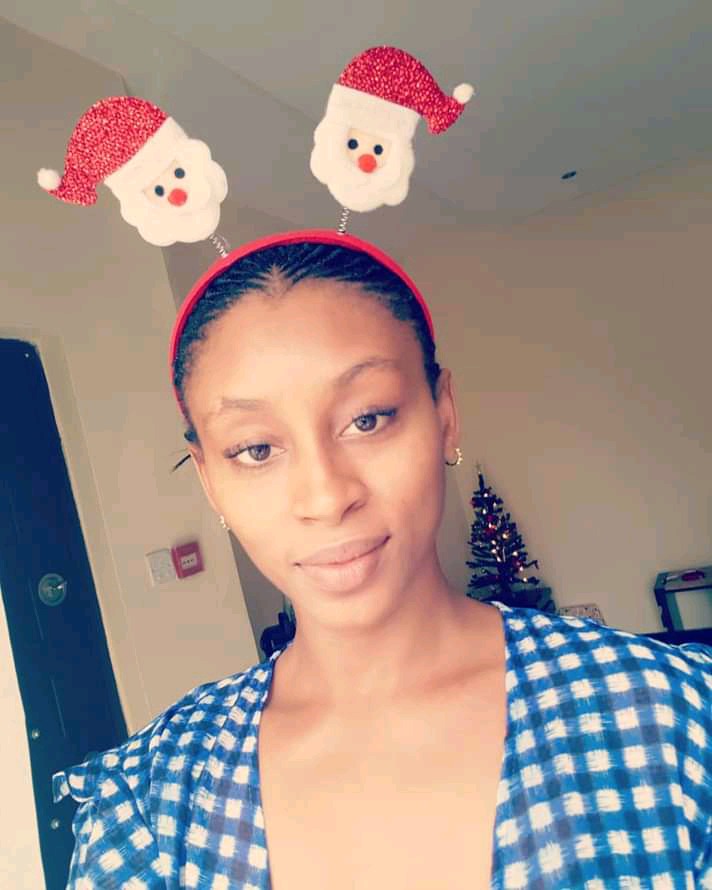 Moka loves to travel and document her experiences. In November 2017, she announced that she was now engaged to her man, Oliver Onyekweli. To maintain her figure and skin, she tries to eat right and make sure she uses harmless products. She also drinks a lot of water and ensures she gets adequate rest. 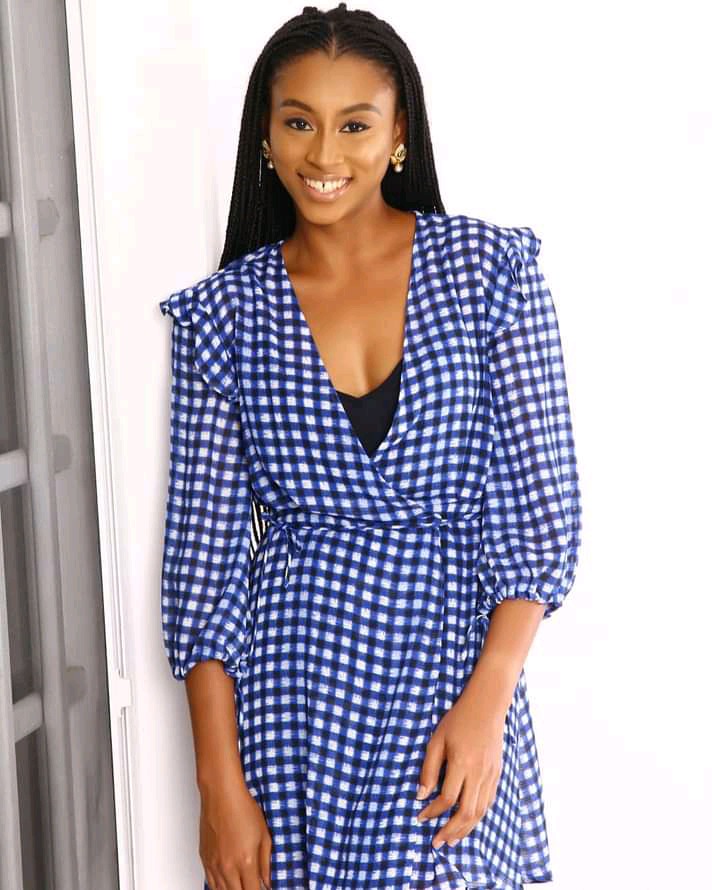 She won the maiden edition of the Face of Sleek Nigeria competition in 2009. 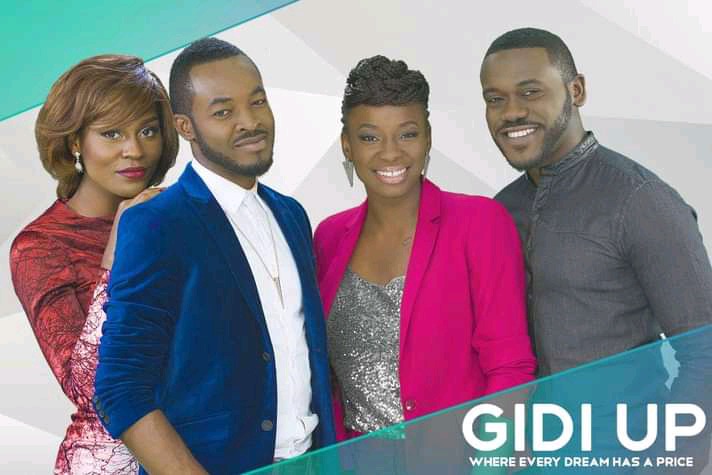 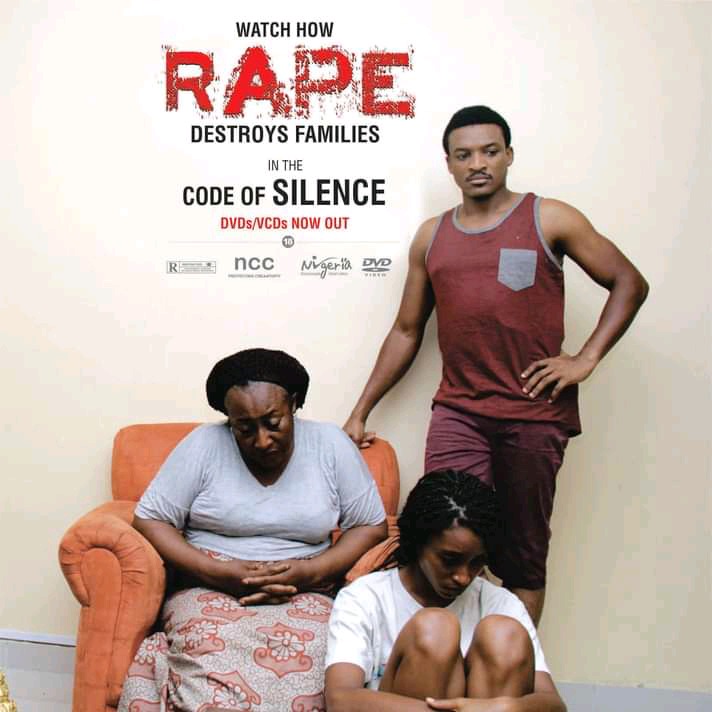