By fregrance (self media writer) | 19 days ago

A good number of Nollywood actresses have done well to market themselve in the best way possible over the years, from starring in movie to featuring in music videos.

In this article, I will be sharing with you some of our favorite Nollywood actresses who have also been featured in a music video.

Adesua Etomi: The beautiful Nigerian actress appeared alongside her husband Banky W in the music Video "Made for You" and earlier in 2021 Banky also release a single 'Final say' which also feature Adesua. 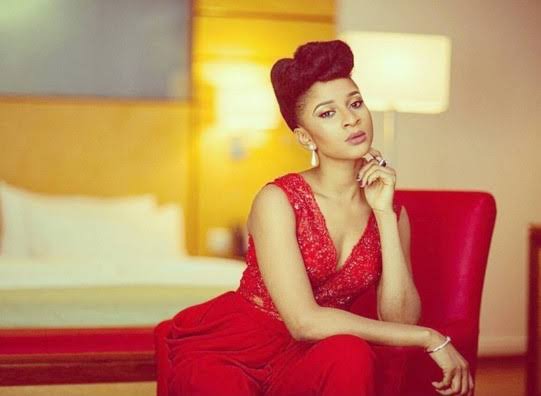 Yvonne Jegede: The beautiful Nigerian actress, model, film producer, and television personality rose to prominence after she made an appearance in the music video African Queen.

Genevieve Nnaji: one of the most beautiful and most loved Nollywood actress portray the role of Dbanj love interest in the music video "Fall in Love" 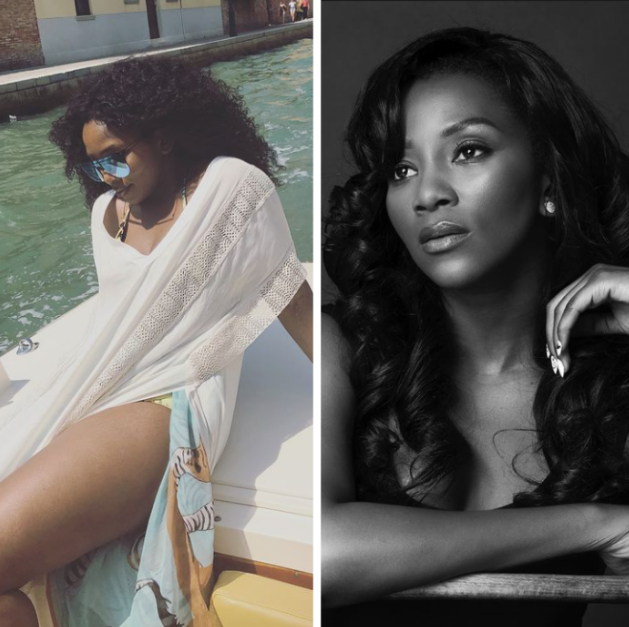 Annie Macaulay Idibia: The beautiful Nollywod actress and former model made a cameo appearance on the music video of "African Queen"

Adunni Ade: The beautiful Nollywood actress has made an appearance in some music videos for the likes of late Sound Sultan, Ice Prince, and Falz the bad guy.

Nancy Isime: Nancy has built a brand for herself as a successful actress and television presenter over the years, she is also one of the nollywood actresses who has appeared in a music video for the likes of 2baba and Dr sid. 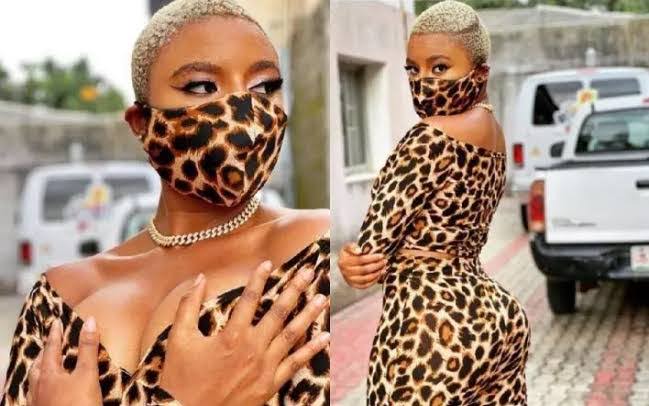