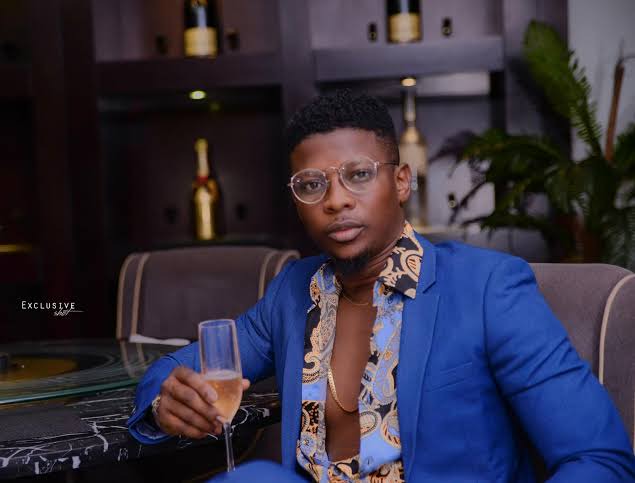 Rotimi Salami is a Nollywood actor who majorly acts in Yoruba movies, he is also a movie producer too. He is popularly known for his works which includes “Omoye”, “Mentally”, “Ofeefe”. 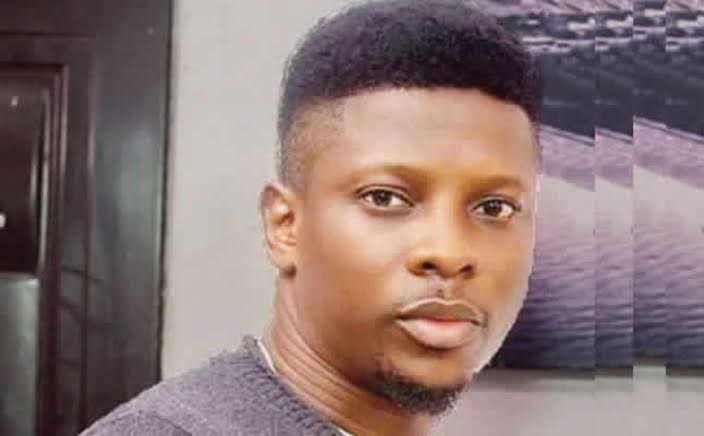 Although his breakthrough was a little delayed as he even confessed that his wife stopped him from quitting acting, but fortunately he got his big break and he is now one of the most sought after actors.

Salami Rotimi posted a picture of him self today dressed as a lady which might be for a new movie that the actor is making. The look was pretty funny as the actor was putting on a Wig, and a female Ankara dress. See The Picture Below: 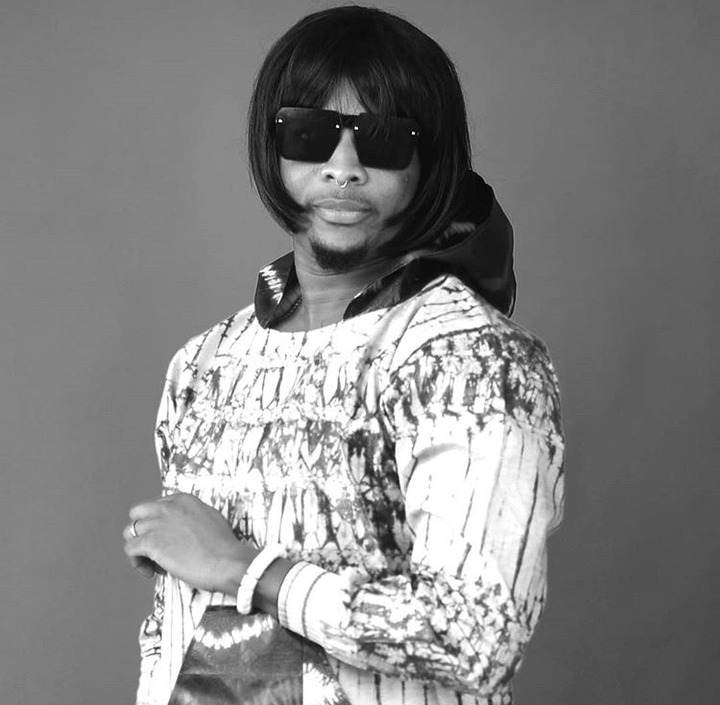 Salami Rotimi dressing as a lady in a movie will be a fun thing to see on our screens. Actors like Lateef Adedimeji and even Odunlade Adekola have also done similar things.

Ankara Lateef Adedimeji Nollywood Odunlade Adekola Salami Rotimi Yoruba
The views expressed in this article are the writer's, they do not reflect the views of Opera News. Please report any fake news or defamatory statements to operanews-external(at)opera.com

“Go School, You Say No” Reactions As Regina Commits Blunder In English While Unveiling Munir's Face 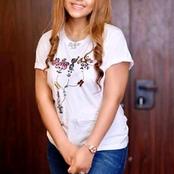 Have You Seen Emmanuella of Mark Angel Comedy Recently? She is growing fast, See Recent Photos 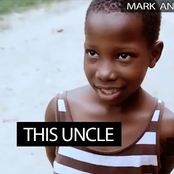 5 Years After She Acted As Korede Bello's Ada In Mavin Music Video 'ADAOBI', See How She Looks Now 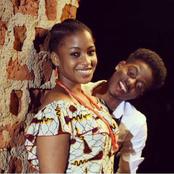 9 Years After She Acted "Mara" In Mara Clara Phillipine Series, See How Pretty She Looks 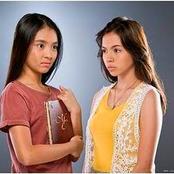 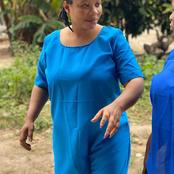 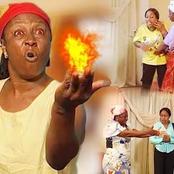 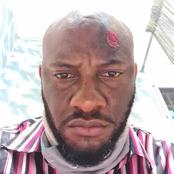 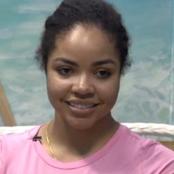 16 Years after she acted as 2baba's "African Queen" in a Music Video, see how she looks now 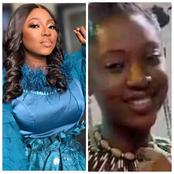 Remember The Movie "Sarafina" 28 Years After She Acted It, See The Condition Of The Lead Actress 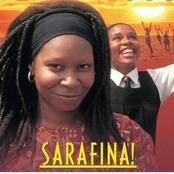