By MahmoodNews (self media writer) | 2 years ago

Below is a picture of actress Rahama Sadau together with her elder brother, Haruna Ibrahim Sadau. 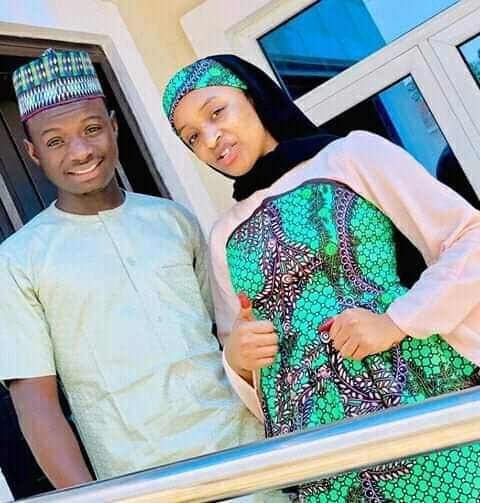 Just recently, the elder brother of Rahama Sadau is set to marry the love of his life. 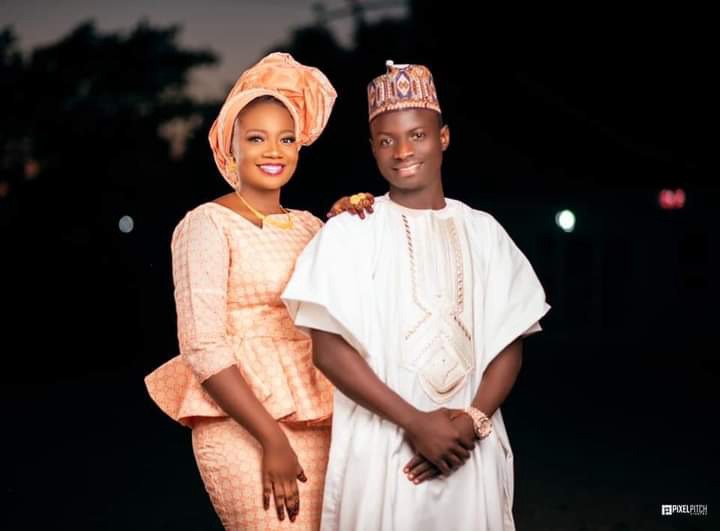 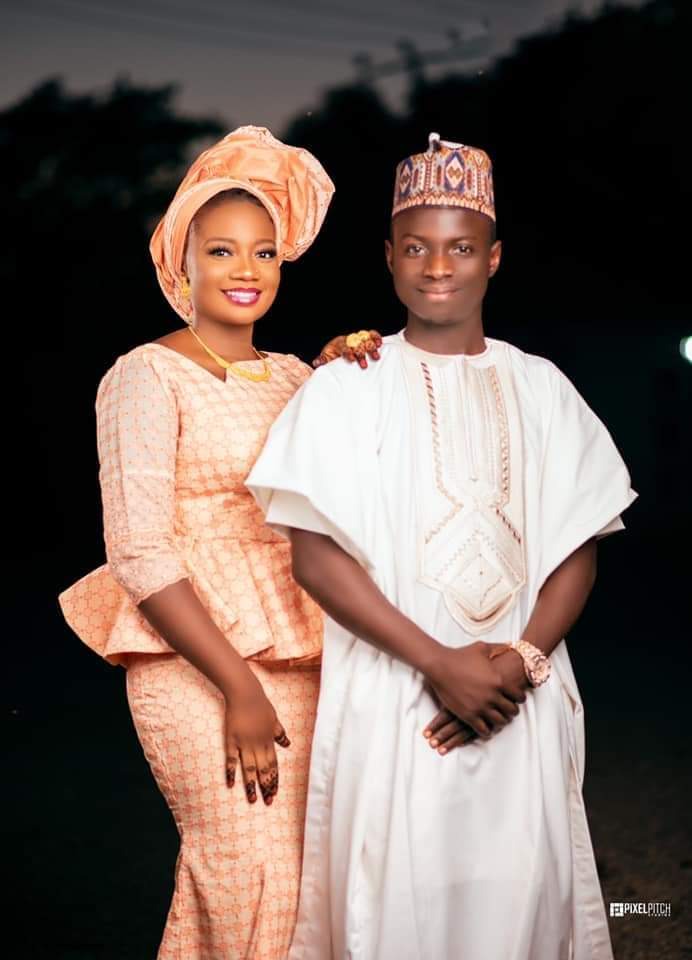 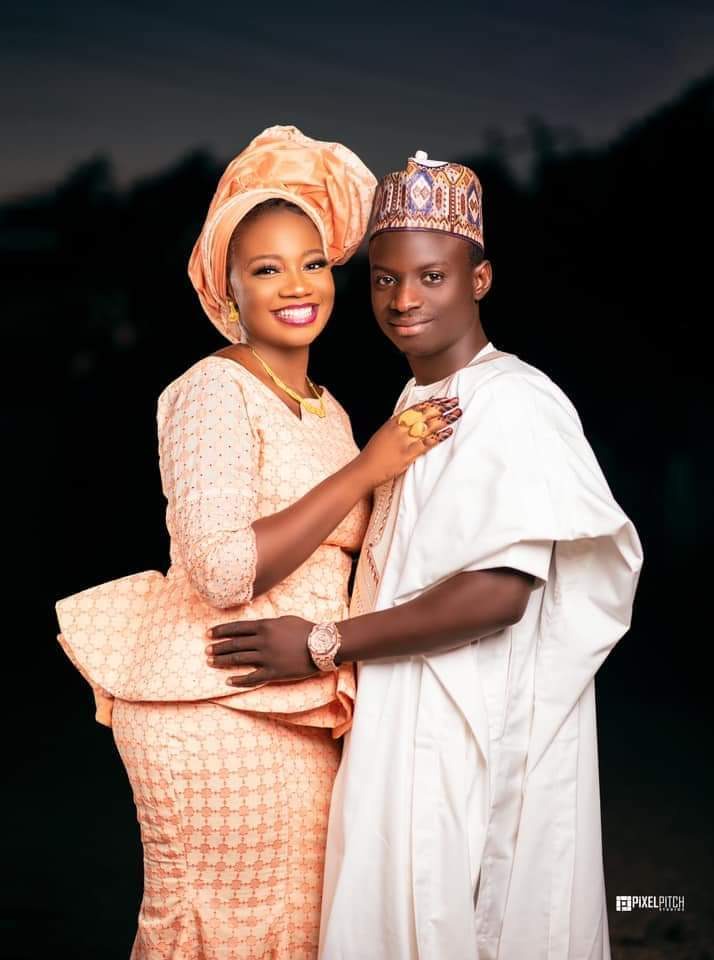 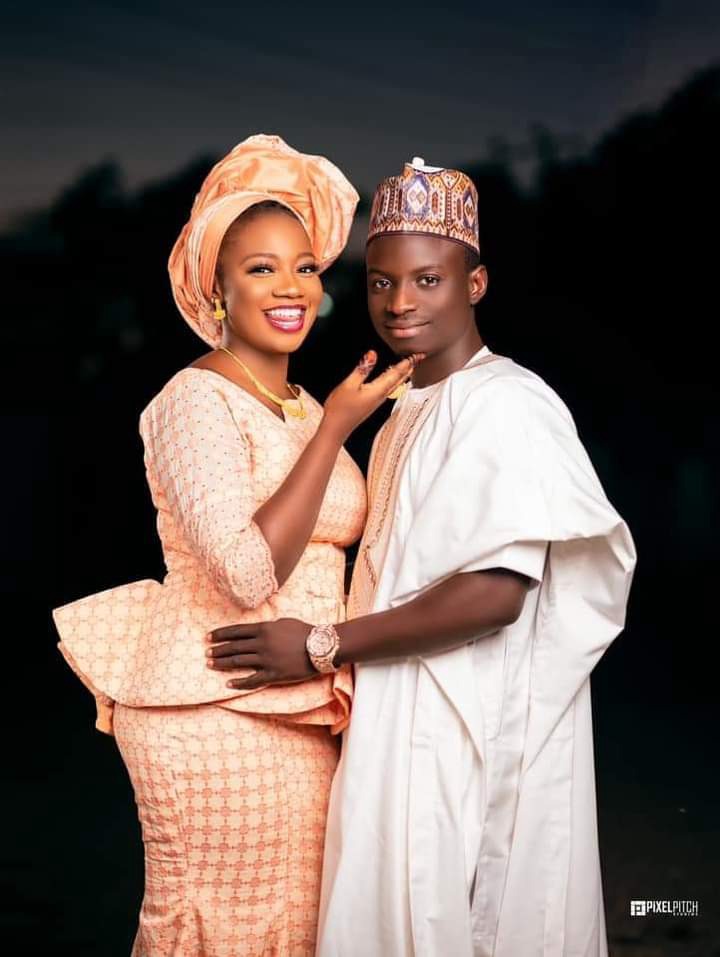 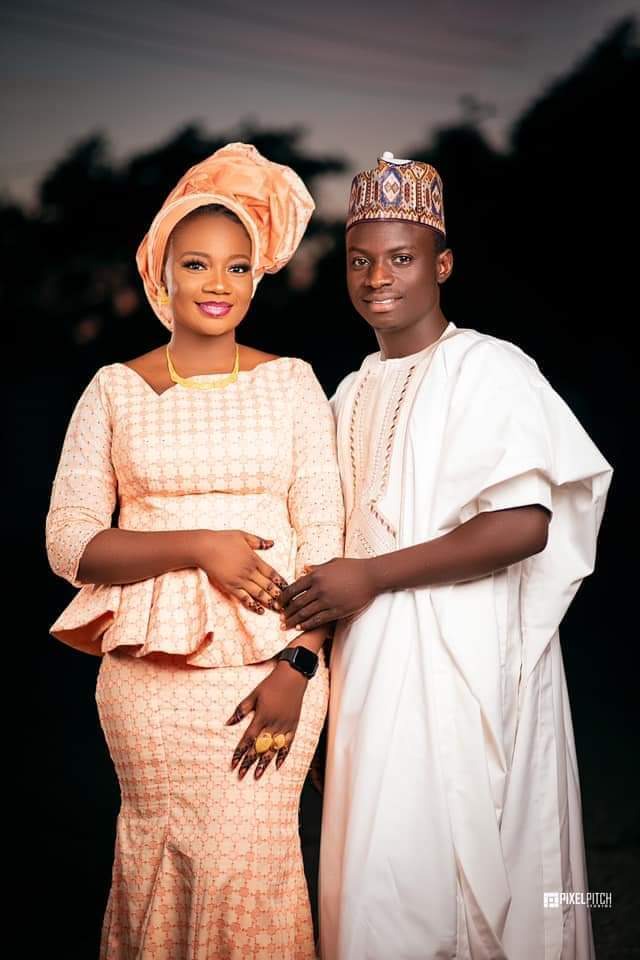 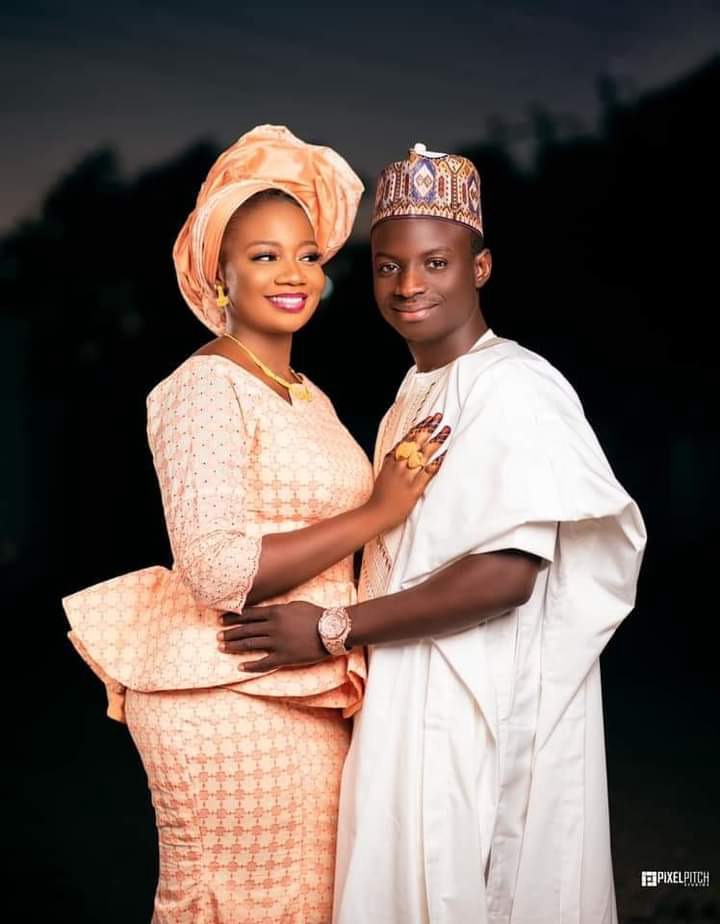 According to the reports, the marriage ceremony will take place on the 30th of January, 2021.

We pray that may God bless this union.

Content created and supplied by: MahmoodNews (via Opera News )