15 Female Celebrities who have lost their body sizes: Check out how and why they did so

We all know how difficult it can be to remain fit. As humans, we have become familiar with this struggle. All of us, not even the famous people are immune this very fact. Many celebrities are constantly hounded by the paparazzi and their busy schedules must make it challenging to find time to keep themselves in shape. We have compiled a list of celebrities who found great weight loss techniques to fight off extra pounds.

Read on to see how they do it! 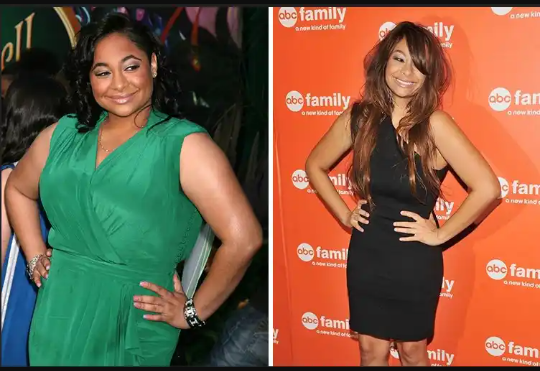 Former child star Raven Symone made headlines back in 2011. This was the time she revealed she burned over 70 pounds! According to her, a strict diet and exercise regimen is important if you wish to do the same thing. 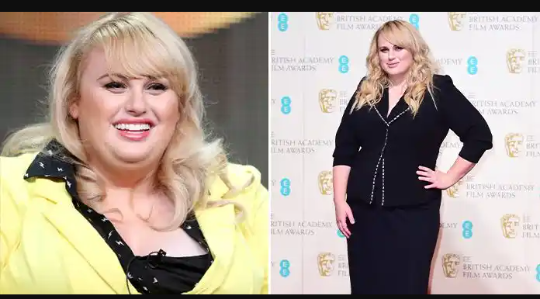 Pitch Perfect would not have been the same without Rebel Wilson, who played “Fat Amy”. The Australian actress started her weight loss journey in April 2016 and she has since lost 50 pounds. She thanks hiking for the weight loss and we think that’s a great idea. Nature might be the perfect background for such a journey. 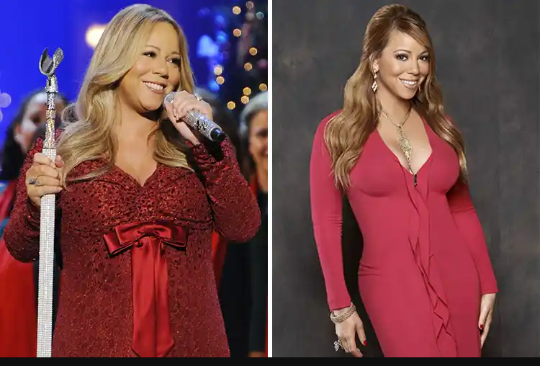 Mariah Carey used to be the epitome of “thick”. However, she decided to go on the path to wellness for her health. The superstar has lost more than 70 pounds since the beginning of her weight-loss journey. 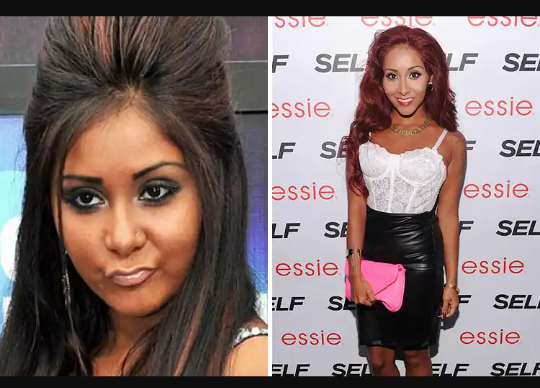 The Jersey Shore sweetheart has since turned into one of the most famous celebrities around. Nicole Polizzi, better known as Snooki, is surely living the life. She has already lost 100 pounds. 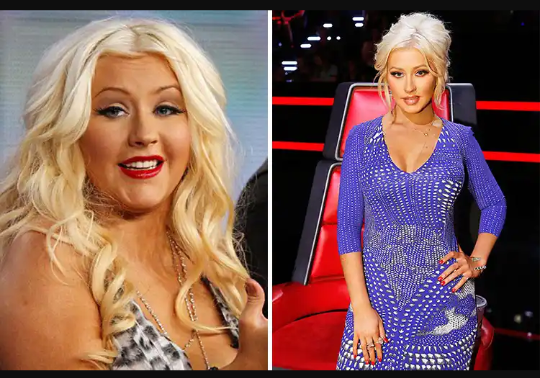 Christina Aguilera has always looked gorgeous, but she seems to have looked her best when she shed 50 pounds off her petite frame. In 2012, many people criticized her for her curviness. However, she has been praised by her fans and the media after the significant weight loss. 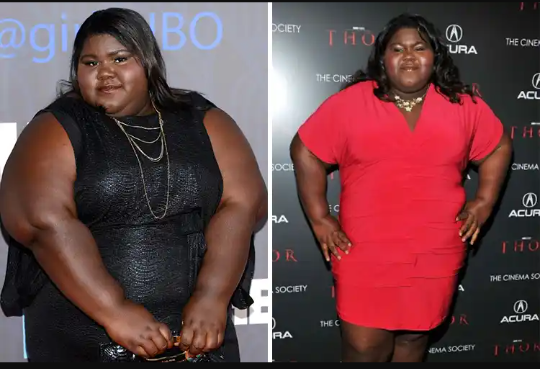 Gabourey Sidibe got her big break with her stellar performance in the movie "Precious", though it seemed she did not want to be typecast. After the film, she managed to put off 50 pounds and she continues to trim down. I think, it is good for her. 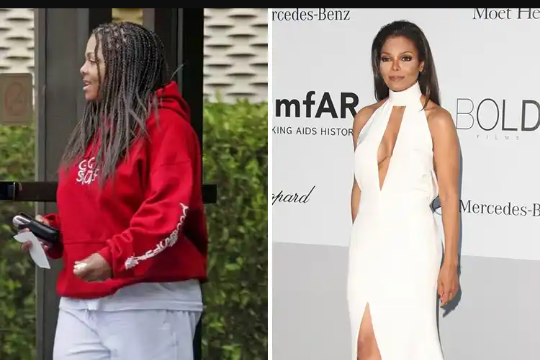 Janet Jackson pretty much changed her performances at the Super Bowl. At the moment, she has focused on changing herself and it was effective. She shed more than 60 pounds in her quest to lose weight. 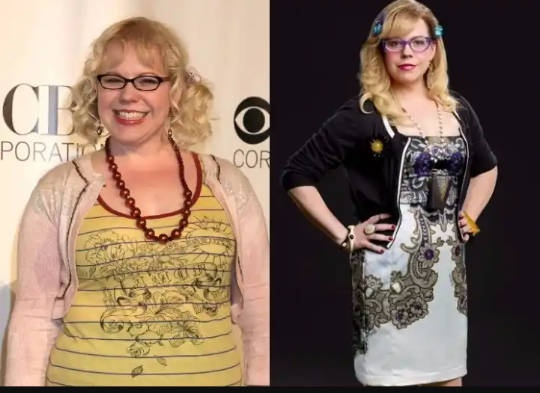 Kirsten Vangsness is adored for her portrayal of Penelope Garcia in Criminal Minds, and you might be surprised to see how different she now looks. According to her, her weight loss success was brought about by the healthier diet her personal trainer gave her. 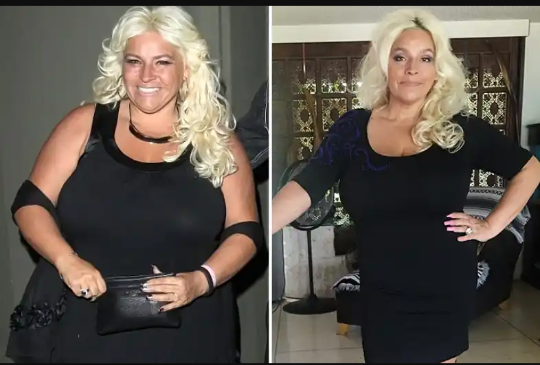 Beth Smith certainly looks different these days. She shed off the chubbiness that used to be associated with her. She made a name for herself as the fifth wife of Duane ‘Dog’ Chapman. 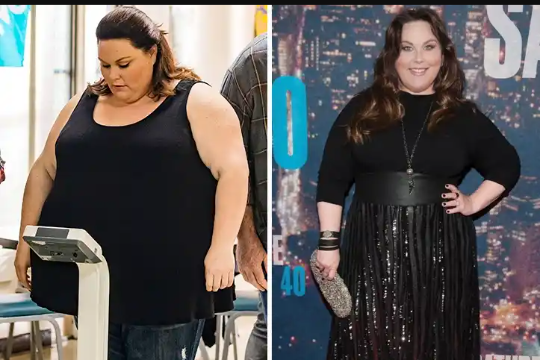 While shooting American Horror Story: Freakshow, actress Chrissy Metz was apparently dealing with depression and lethargy. However, she looked like she was in a better place when she appeared in "This Is Us". When she put off 100 pounds, fans were impressed. 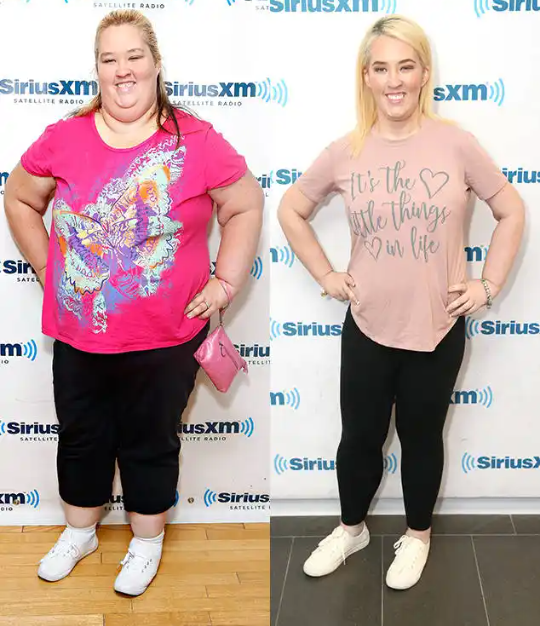 Mama June decided to drop ‘Honey’ from ‘Honey Boo Boo’ right before she started focusing on taking care of her health. She has since shed 150 pounds since the beginning of her weight loss journey. Surely, she looks stunningly different. 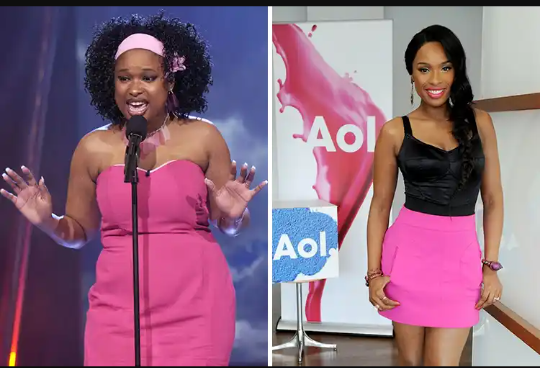 Apparently, Jennifer Hudson looked to Weight Watchers for help when it came to shedding some weight. According to her, she wanted to ‘watch what she put into her body’. Among other things, she cut out junk food from her diet. 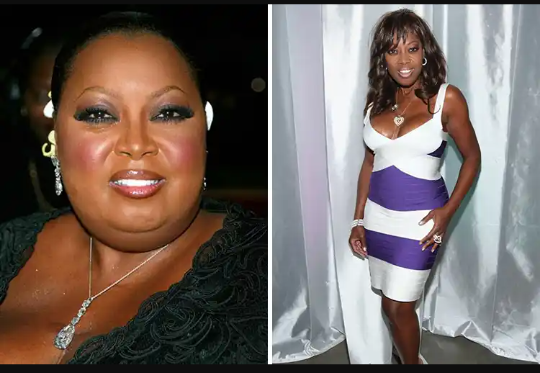 Star Jones was never a big fan of sugarcoating. She once said she used to be ‘morbidly obese’ before she got gastric bypass surgery which helped her slim down. 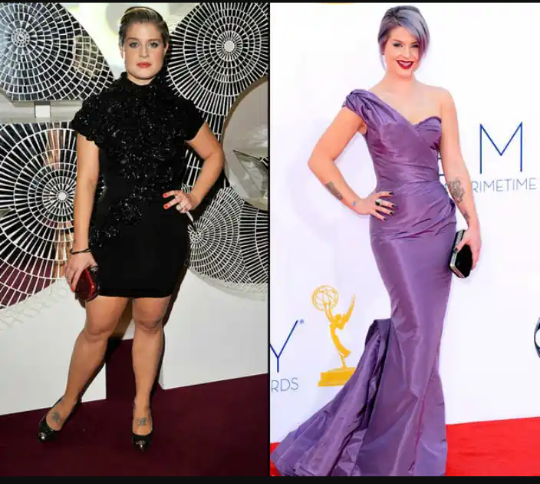 Kelly Osbourne shed off 42 pounds with portion control and an exercise regimen. Apparently, she did not want to do anything extreme to lose weight. She has mentioned that she now likes the way she looks and she has since stopped comparing herself to other women. Good job, Kelly! 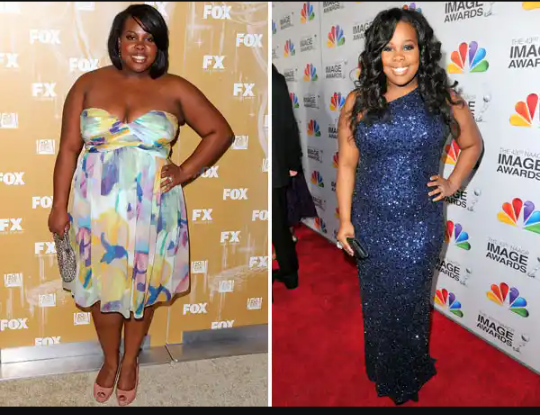 Lately, many people have noticed that the Glee actress lost a lot of weight. Apparently, the credit goes to healthy eating. After all, rapid weight loss is never a good idea.