By Faithy_Media (self media writer) | 11 months ago 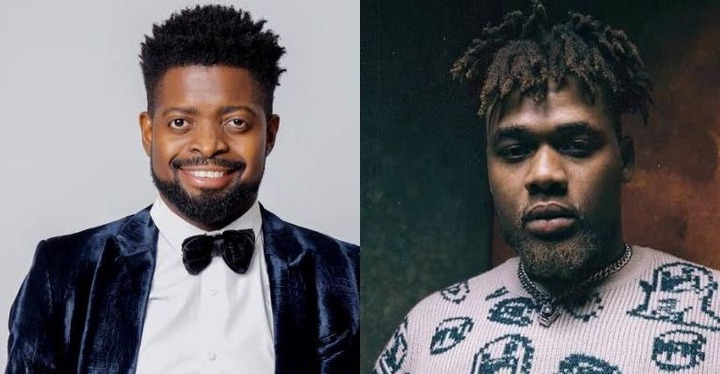 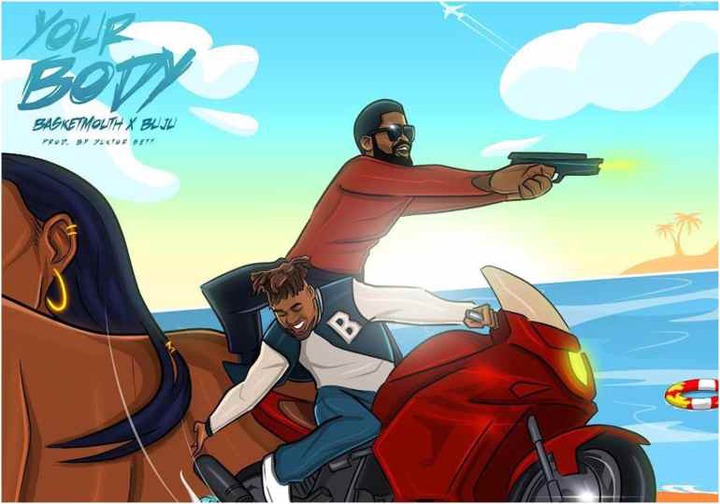 Basketmouth and Buju, song, Your Body

The song is the first single off the comedian-turned musician’s album ‘Horoscopes’ which is set to drop on 19th November 2021. Basketmouth released a hit song not too long ago titled ‘Ghana Jollof’ which features Falz and Ghanaian Singer, Kwabena Kwabena. On 23rd October 2020, he released his debut album, ‘Yabasi.’

A while ago, Basketmouth revealed in the interview that, his main aim to be famous was never comedy but music. However, he perished that idea when he got booed after he performed at his own University.

One of the guys who ridiculed his artistry called him a ‘Basketmouth,’ and that’s how he got his stage name. He disclosed that music has always been something he has been passionate about for years, therefore, after getting enough money and becoming famous, he decided to go into it again.

Even though he doesn’t sing or rap on the songs he usually makes, he does well to recruit talented artistes to produce good music for his fans.

LISTEN TO SONG BELOW: