What Shina Peters Must Do To Remain Relevant In Music Industry

By Ogunleye (self media writer) | 3 years ago 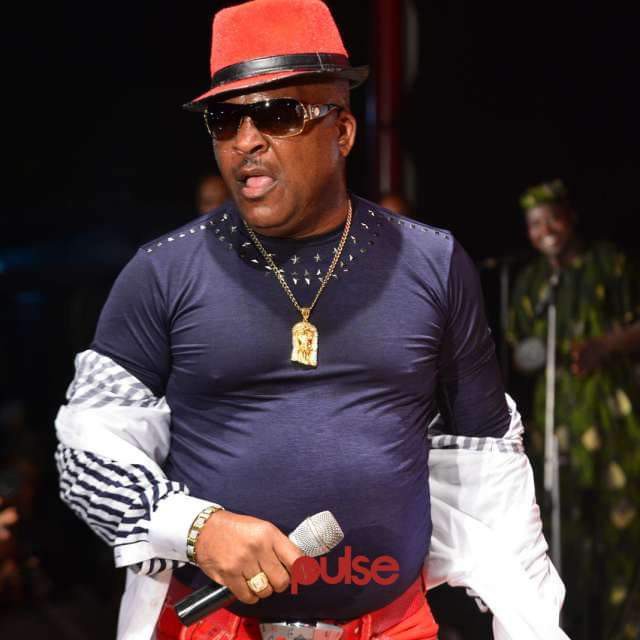 In 1994, Sir Shina Peters came to the Amphi-Theatre of the Obafemi Awolowo University, Ile-Ife and left the stage in company of protestation triggered by a certain odd act he had earlier performed in the course of his show. Then I wrote an unpublished opinion about the incident, an article which unleashed my anger on what I described as arrant display of exuberance which he ought to have outgrown having dwelled and almost got stuck in wilderness for some years.

Except that time, I have never doubted the talent and status of SSP as a born star whose words and walks are entertainment contents. This Egba man should not be judged by perhaps commercial non-performance of his later studio cds, especially after EXPERIENCE he released in 1992, he still enjoys patronage of the heavyweights of the society.

He would not have made the list of the A-class musicians engaged for the 80th birthday of the industrialist, Alhaji Rasaki Akanni Okoya held recently in Lagos. He would have as well been overlooked and left to gnash his teeth in the realm of imagination of how much he would have also made at that very big occasion.

However, he was on stage, visual of which I just saw and watched with critical eyes to scan through his current form. The SSP I enjoyed was still master of his act, in charge of his band and beat. His omele drummers seem to be the engine driving his percussion in adherence to the style which gave him his sub-genre known as Afro-Juju in 1989. Notwithstanding that the video is a short clip, it is a right advert which SSP needs to announce to the doubting Thomases that he is still active; very active, and can perform at even a bigger stage.

I am not comfortable watching artists singing and repeating their popular tracks released two decades earlier. I am not saying it is a crime to refresh memories of fans with those stuffs which are now old skool. Yes, that is their correct classification. However, the practice is subtle confession of stagnation and demonstration of erroneous belief that fans would remain on the same spot.

I am sorry, truly sorry to again make a reference to the late Dr Sikiru Ayinde Barrister but I think it is fair to cite him in order to drive home my point of observation. Barrister- it may sound unbelievable to you- found it difficult to even mime his old tracks as he recorded them in the studio. If there was need to render those tracks, he must add something to update the tracks to form a rhythm with current time.

SSP should engage himself more, through research, to know the type of songs that would detain lovers of good music, not necessarily his fans, on dance floor till he drops his microphone and leaves the stage. Talented musicians don’t hang microphone. They die in active service. Pa Fatai Rolling Dollar sang till his last breath at 86 on June 12 2013. Aside failed health, what easily retires musicians is their inability to update their music to meet current expectations.

May the star of SSP never dim. Amen. Starting a new work week on the stage of SSP is indicative of a fun-filled ride.

Content created and supplied by: Ogunleye (via Opera News )