By Celebrityworld (self media writer) | 15 days ago

The American music industry is blessed with lots of individuals who have good singing skills. Despite the high number of talented musicians in the industry, not every music star has won the biggest music award (Grammy Award) in the world.

In this article, I will be sharing with you three female musicians who are below 30 and have won multiple Grammy Awards. 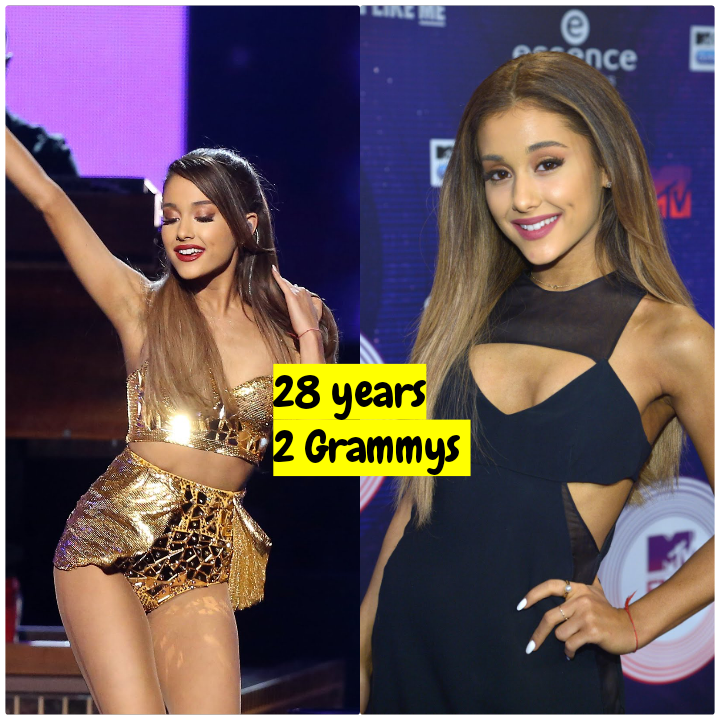 Ariana is a famous American singer, songwriter, and actress. The multi-talented singer has contributed much to the entertainment industry. Today, she is among the talented singers who have won more than one Grammy award. Ariana has received two Grammy Awards and other music awards which include Billboard Music Awards, American Music Awards, etc. 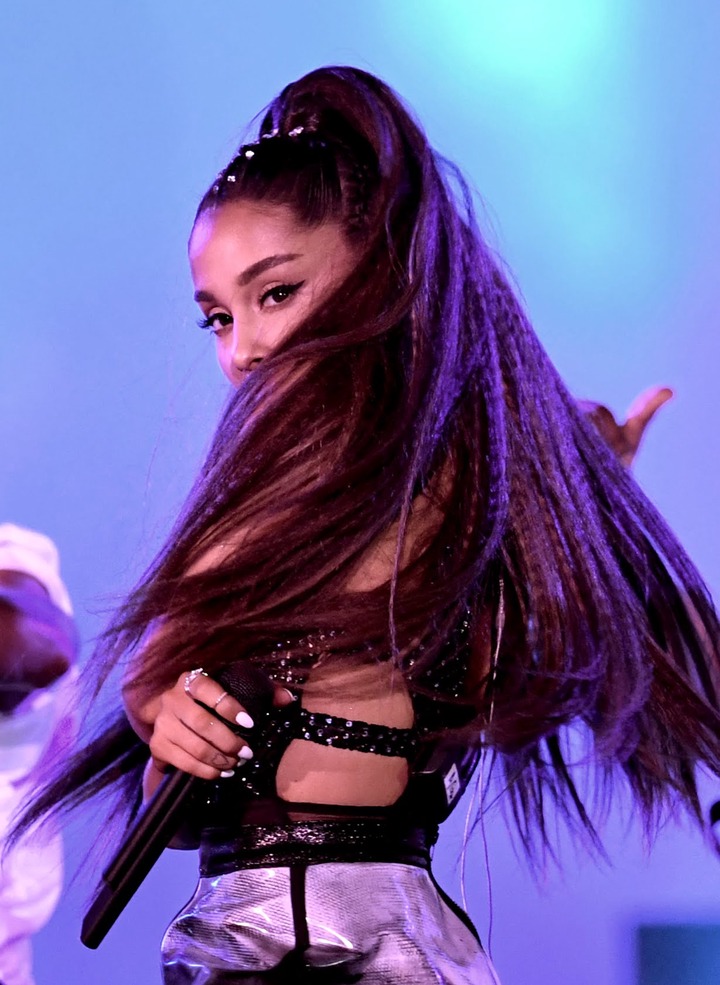 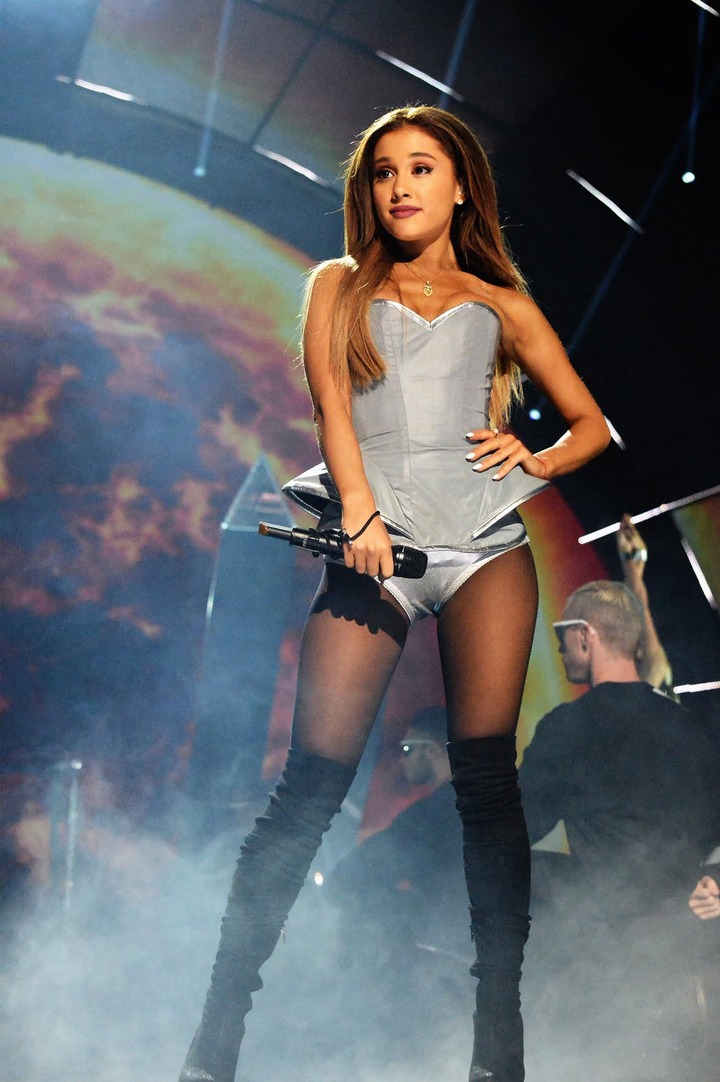 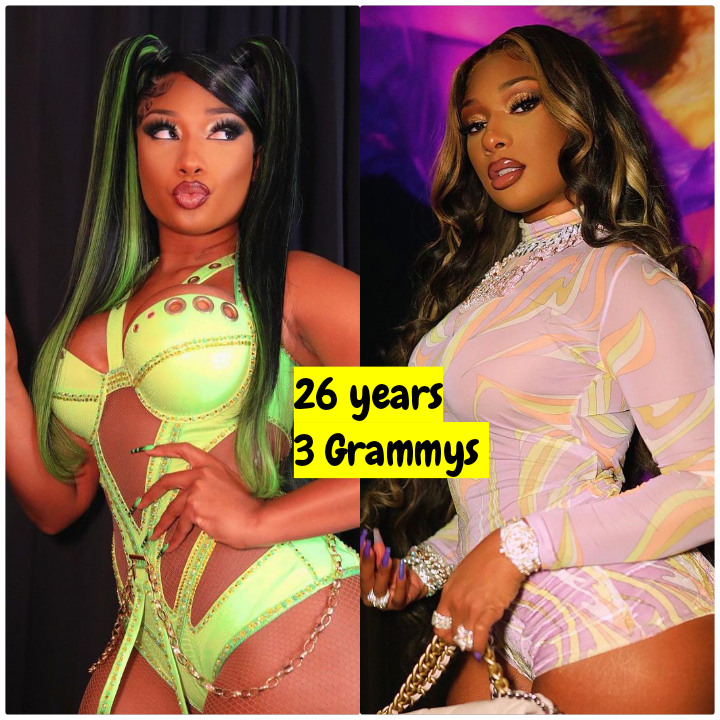 Megan Jovon Ruth Pete is a famous American rapper and songwriter. Megan is famously known as Megan Thee Stallion. The young lady gained the attention of the public through videos of hit rap freestyle she shares on social media platforms such as Instagram. Since her debut in the entertainment industry, she has worked with famous music stars such as Juicy J, Cardi B, Beyoncé, and many others. Today, the music star is one of the best international female rappers. 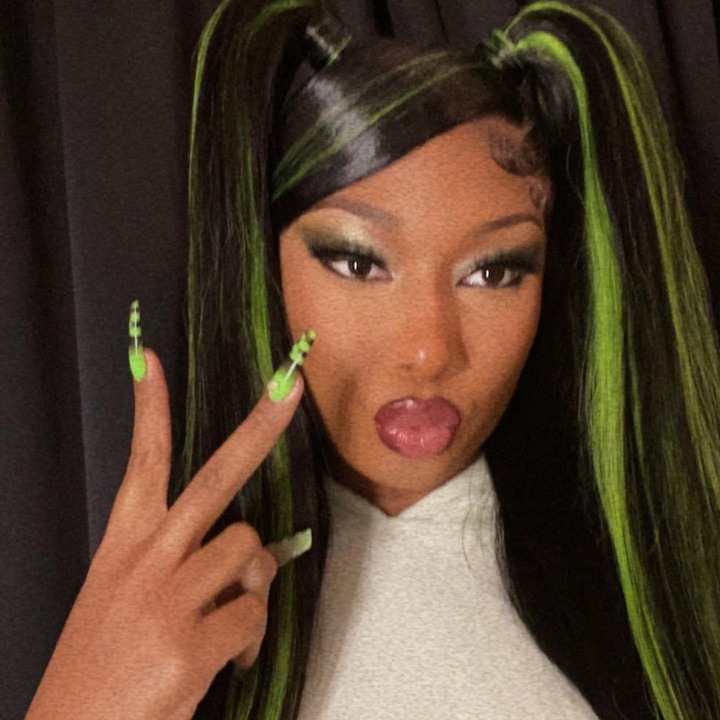 Throughout her career, Megan Thee Stallion has received several accolades, some of her hit songs and creativity have won her three Grammy Awards. She became the second female rapper to win Best New Artist, after Lauryn Hill. See pictures of the beautiful lady below. 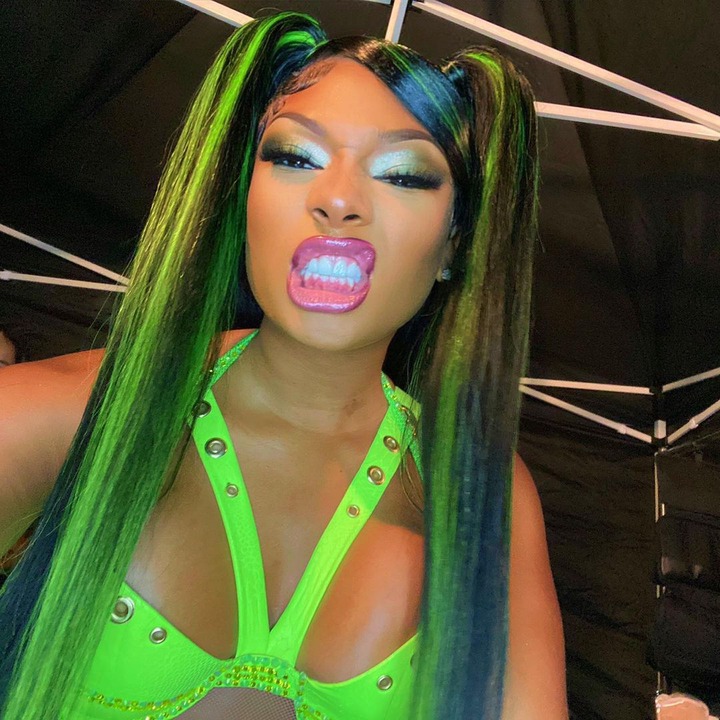 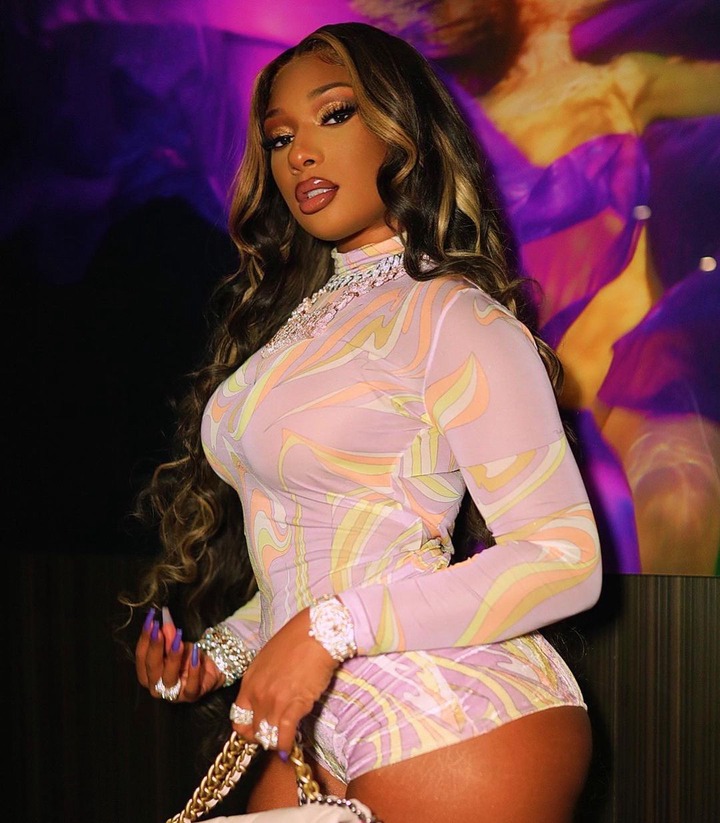 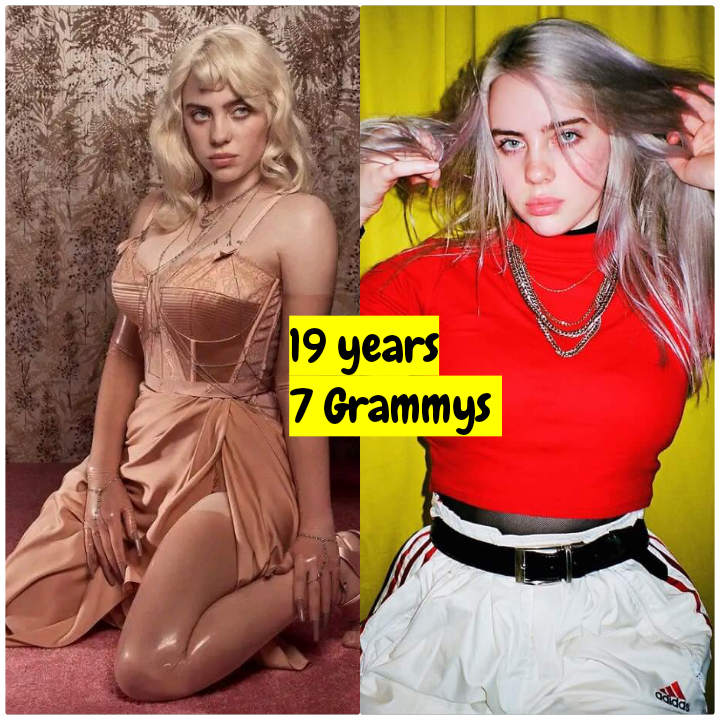 Billie is one of the youngest American musicians who is making waves in the entertainment industry. She made her debut in the music industry in 2015 when she released her first single titled "Ocean Eyes."

Billie has achieved success in the American entertainment industry as her songs have topped lots of music charts in different countries. According to reports on several media sites, she is the youngest artist in Grammy history and second overall to win all four general field categories in the same year (Best New Artist, Record of the Year, Song of the Year, and Album of the Year). 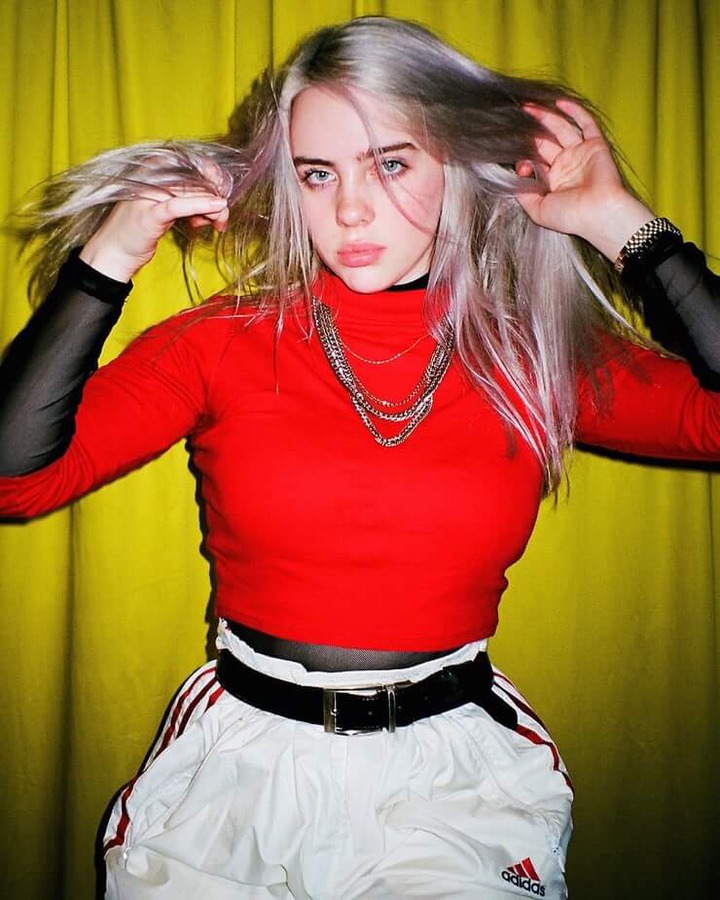 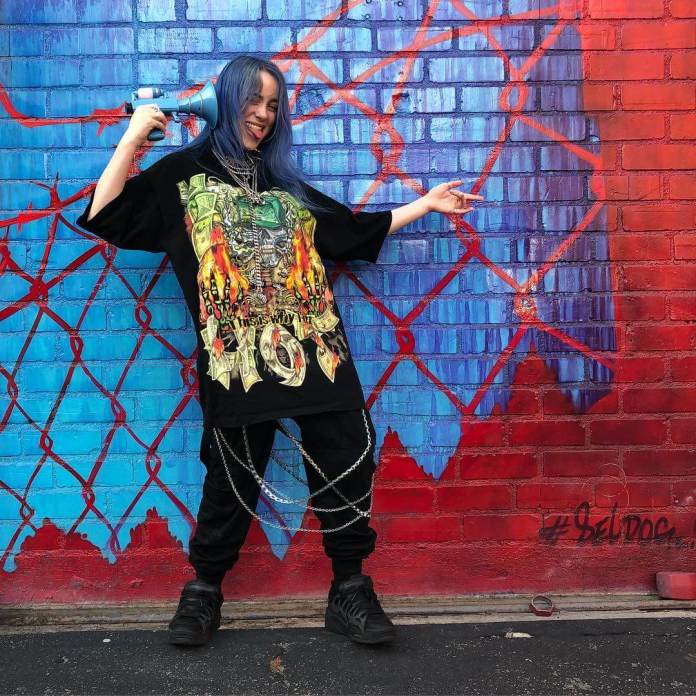 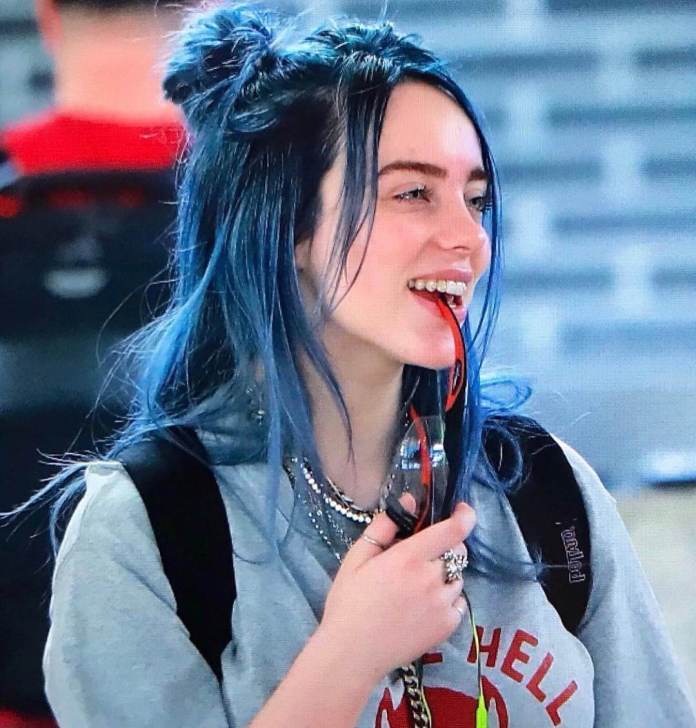 Share your thoughts about these three female musicians and their contributions to the entertainment industry.