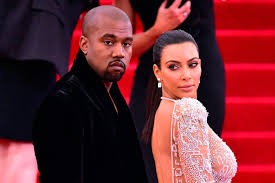 Kanye West has said that he is at peace if wife Kim Kardashian chooses to divorce him over his abortion claims at his first presidential rally in South Carolina on Sunday. During his odd speech, the rapper, 43, uncovered that he and Kim, 39, considered prematurely ending girl North, presently seven. His unscripted speech, which came fourteen days after he declared his offer for president, has since left his wife and her family 'stunned'.

During his speech West said the couple were anguishing whether to have a kid in 2013 when God reached out to him in Paris. He told the group: 'I nearly killed my girl!', Kanye on uncovering how little girl North was nearly prematurely ended He clarified: 'My sweetheart called me shouting, crying. I'm a rapper. Furthermore, she stated, "I'm pregnant." She was crying.'

In the wake of thinking about their choices, West uncovered that they chose to keep North after God conveyed a message to him while he was in Paris. 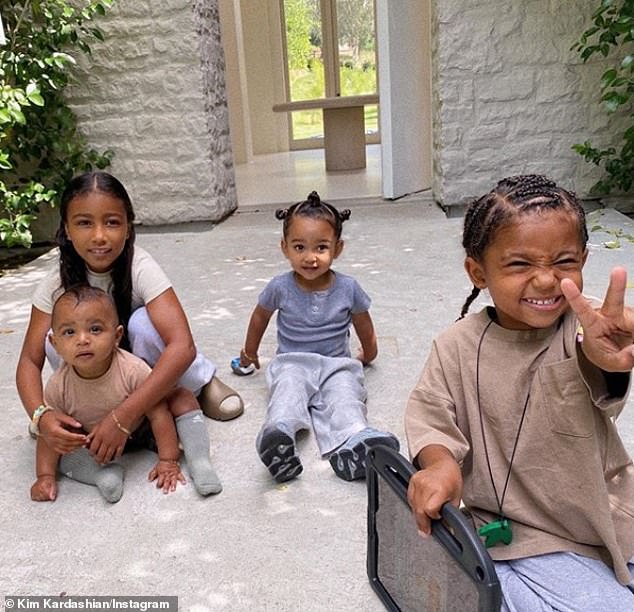 He said that Kim 'had the pills in her grasp', he proceeded: 'My screen went black and white. What's more, God warned me about doing it, What's more, I called my wife and stated, "We will have this kid." West included that if spouse Kim were to divorce him after his abortion claims, he would be at peace since they brought girl North into the world.

He also added: 'Regardless of whether my wife were to divorce me after this speech, she brought North into this world, when I would not like to.'  Individuals from the family have been left 'stunned kanye's disclosure and feel he is in 'urgent need of professional help' for what they guarantee is a bipolar scene.

Additionally during his speech, West said that his late mother Donda 'spared' him by opposing his dad's suggestions for her to get an abortion. 'My Mum spared my life. My Dad needed to prematurely end me,' he said. 'There would have been no Kanye West. Since my Dad was excessively occupied, West invested a significant part of his energy talking about abortion, and declared that he needed ladies to be given cash by the government for bearing kids, to dishearten abortion.