On Wednesday, October 20, Nollywood actor, Charles Okocha, made news after a video of him physically attacking an unknown man that reportedly took his daughter out went viral. According to reports, the actor got an information that his daughter, Mercy Okocha, went out with the strange man, so he accosted them, and physically attacked the man. In the video making waves on the Internet, Charles could be seen physically attacking the man, and using a shovel to destroy his car. After the video went viral on social media, it generated a lot of mixed reactions. While some social media users supported Charles for how he reacted, others criticized him for attacking the unknown man and even destroyed his vehicle because he took Mercy out with him. 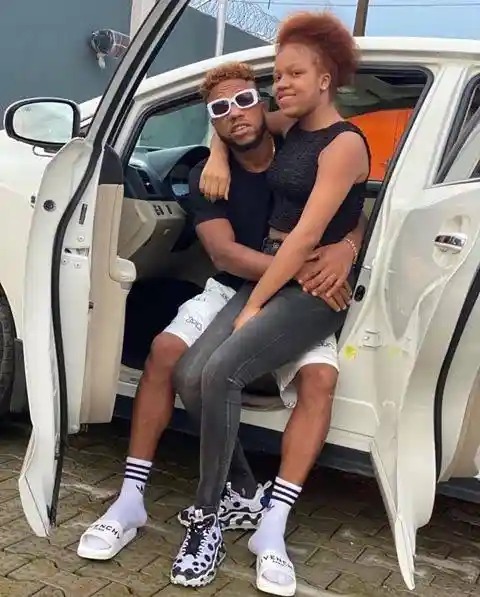 After taking a study at the scenario that played out, I think Charles should not be criticized for how he reacted after spotting his daughter inside the unknown man's car. In a society where child molestation is the order of the day, and young teenage girls are usually vulnerable to this menace, I feel Charles acted the way he did because he wanted to protect his daughter. In my opinion, the man was wrong to have taken Mercy out without the permission of the father, considering the fact that she is barely 15 years old. 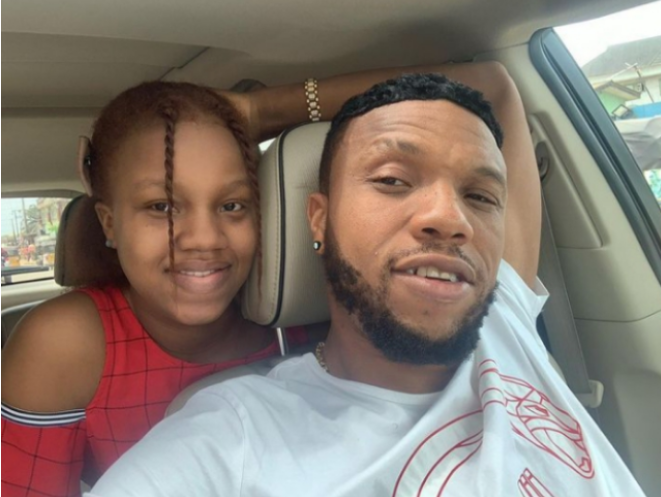 Also, the fact that Nigeria is faced with a lot of security challenges like kidnapping, terrorism among others, I think the man was wrong to have gone out with a 15-year-old without due persmission from her guidance. In my opinion I think a father who truly loves his daughter will not allow her to move around with a stranger without his knowledge, which is why Charles Okocha should be commended because his actions shows good parenting.