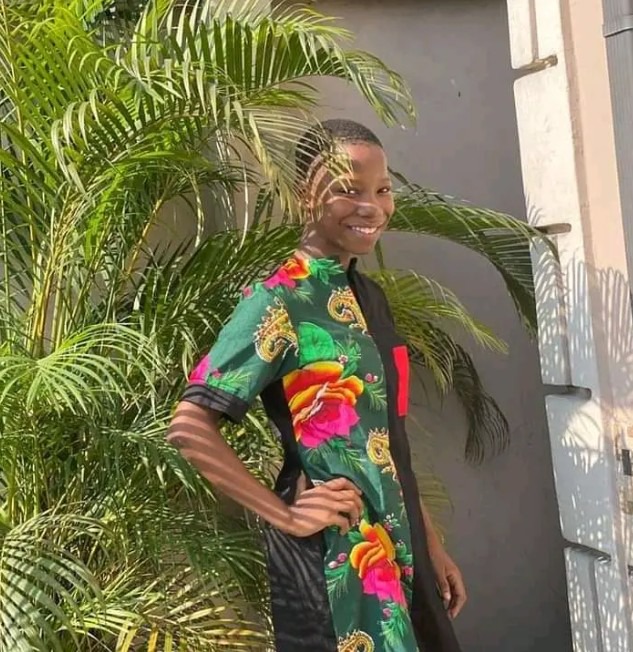 Famous child comedienne, Emmanuella samuel is now a grown up and an increasingly beautiful girl.

The little Emmanuella first acted in Mark angel's comedy at the age of five when she went on a family holiday and Mark angel choose her to act in a comedy shoot, "who mess?"

After her parents approval, she became famous after the short comedy video "This is not my real face." The skit went so Viral untill it was posted by CNN on their Facebook page.

Emmanuella has gone on to act alot of comedy skits and has won many awards and nominations in the process. She recently secured an huge role in a disney movie. She did won a You Tube award in 2016. She also won an AAMMA Award. She's so famous that she was hosted by CNN. She's also won a Nickelodeon and G-influence award, to mention but a few.

She recently build a new house for her parents.

See new photos of her here 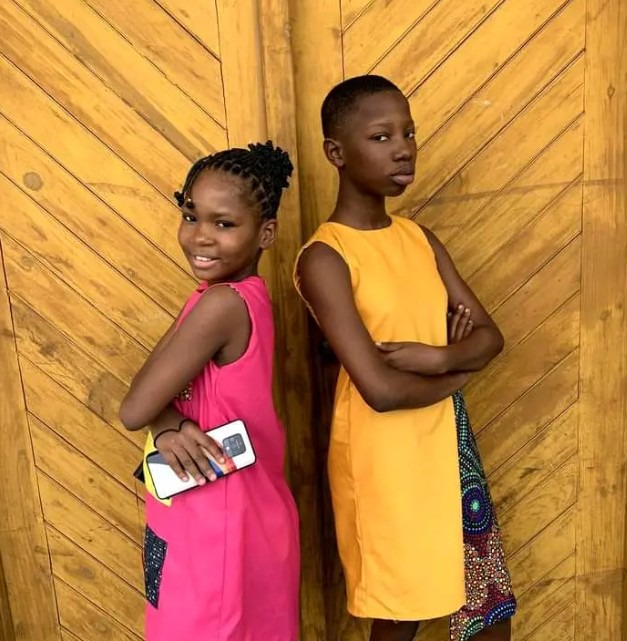 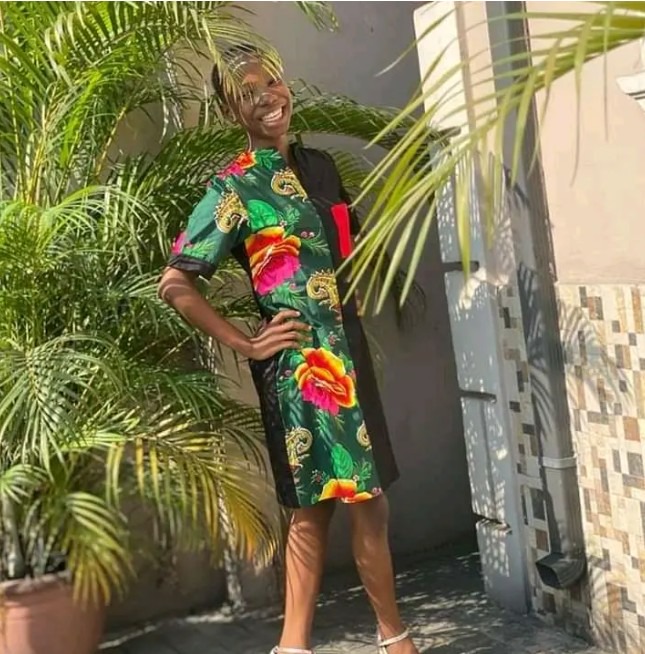 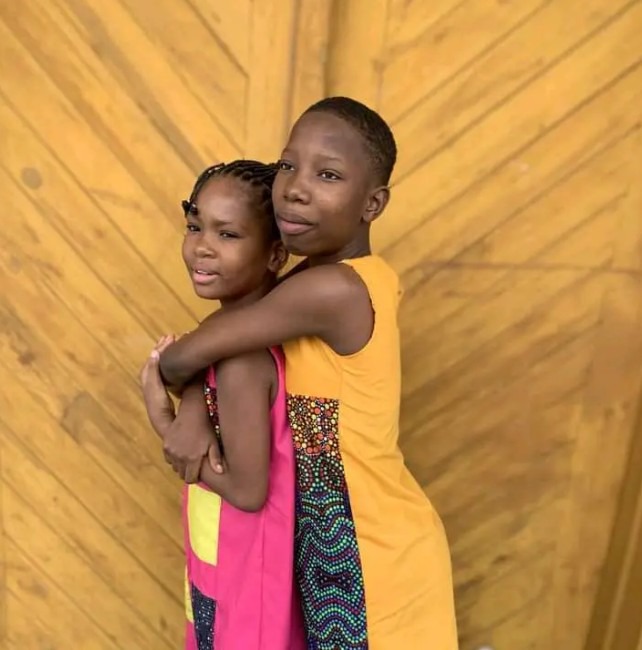 Opinion: The reason why the breakthrough of some persons often take time before it manifests in their life

Video: Male Customer Pulls Off His Shirt And Trouser In Access Bank

Enjoy Your Sunday By Viewing These Funny Football Photos