Zeeworld: Remember Aarti From Married Again? Here Are Recents Pictures Of Her

By Astroupdate (self media writer) | 2 years ago 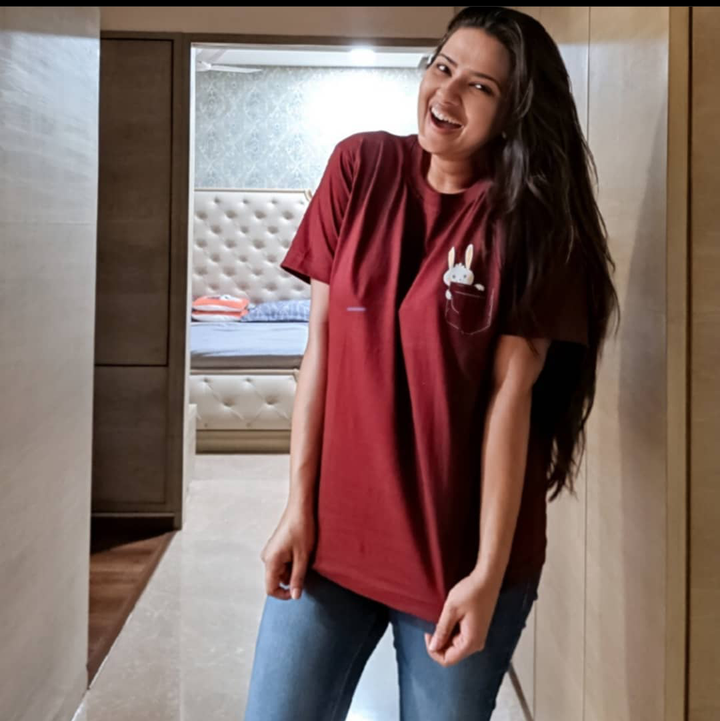 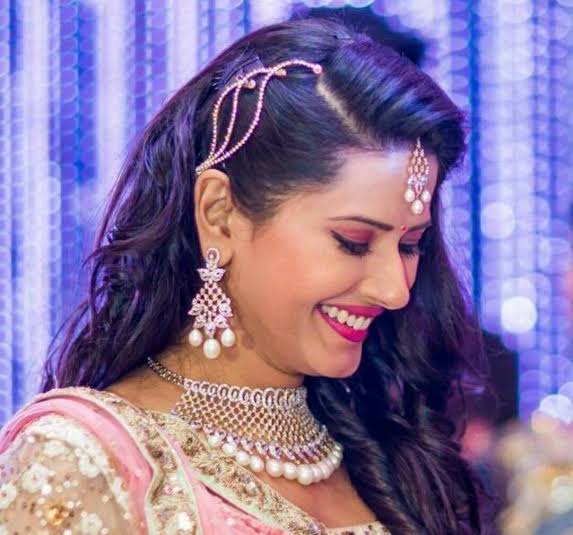 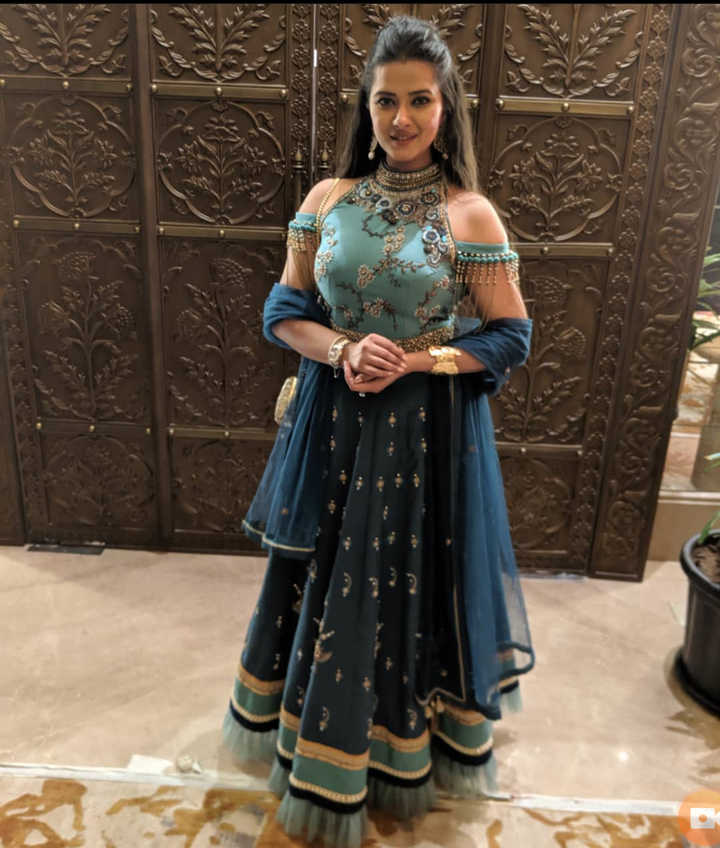 Kratika Sengar is an Indian television actress, she rose to prominence after her role as Aarti in the Zee Tv series Married Again.

Her television debut came in 2002 with Starplus family drama Kyunhi Saas, in the same year she bagged the parallel lead role of Payal in Zee Tv series, in 2016, she played the role of Rani Ahankara in Chakravaritin Ashoka Samrat.

For those who have watched this programme, it is also a moral lesson to you all, in the senses that always be loyal and patience in any kind of relationship you all are in, despite the fact that yash father doesn't like Aarti and he tried every possible way to ruin her marriage with her son, but aarti was a patient and hopeful that one day he would accept her as a daughter, which he did.