15 Nigerian Celebrities Who Divorced And Have Not Remarried (Photos)

By Rejoicewrites (self meida writer) | 26 days

Marriage is a union of two people that creates a family tie and carries legal, social, and/or religious rights and responsibilities. Marriage is not made of two perfect people but rather two imperfect people that have made decisions to make the marriage work. Whether you are famous or not, you know that relationships aren't completely smooth sailing, even the best marriages still need some work. In some cases where couple can't make a marriage work, they opt for a divorce. For celebrities the pressure can be more, since they are public figure and their marriage is monitored by their fan. Personally i believe the essence of marriage is happiness. if your marriage is at the detriment of your happiness, its alright to walk away. Today iam sharing with you 15 Nigerian celebrities who divorced and have not remarried.

Ini Edo is one of the famous nigerian actress, who is performing excellently in the movie industry. She got married to Philip Ehiagwina in the year 2008. The marriage lasted for 6 years, they got divorced in 2014. 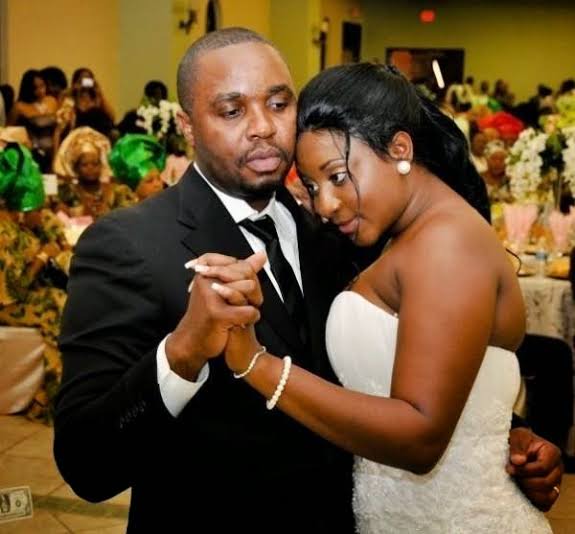 Actress Mercy Aigbe got married to Lanre Gentry in 2013 and got divorced in 2017. 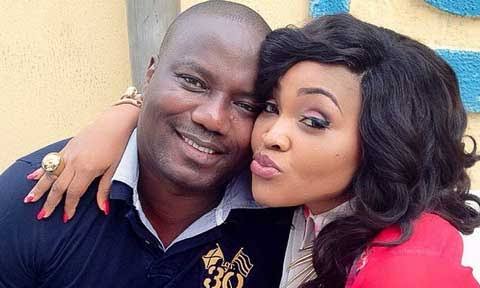 Actor Blossom Chukwujekwu got married to Maureen Esisi in 2015. They separated in the year 2019. 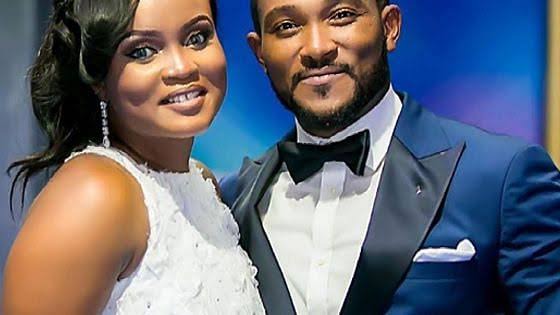 Actress Tonton Dikeh married Olakunle Churchill in 2015. The marriage lasted for few years and they got divorced in 2017. 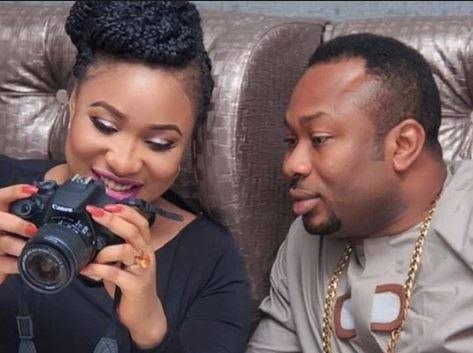 Actress Chika Ike got married to Tony Eberiri in the year 2006 and separated in 2013. 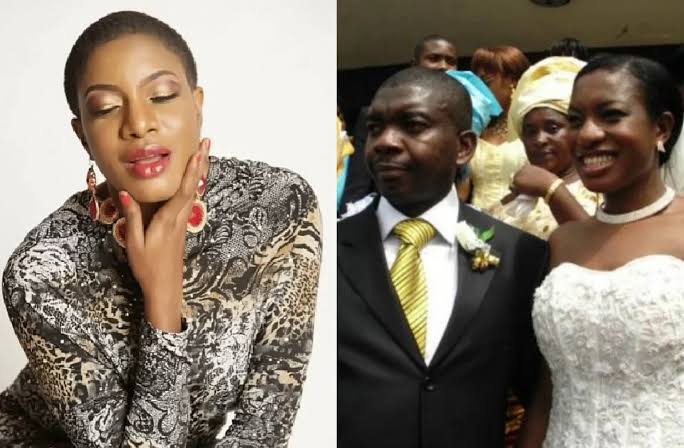 Actor Iyke Ogbonna got married to a Columbian model Sonia Morales in 2015. They separated few years into the marriage. 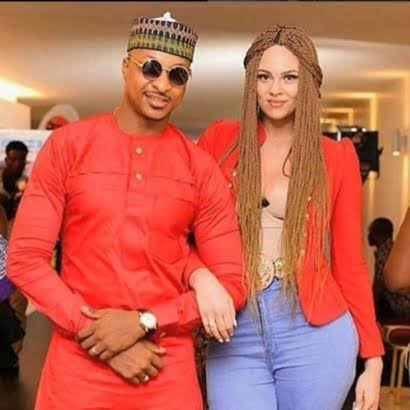 Actor Ken Eric married Onyi Adada in the year 2017. Their marriage lasted for few years before they separated. 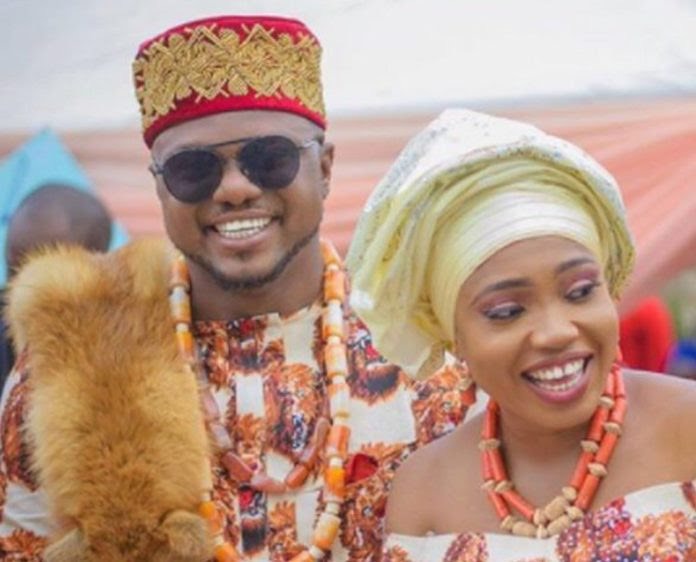 Actor Joseph Benjamin got married in the year 2004. He had two kids with his wife before they got divorced. 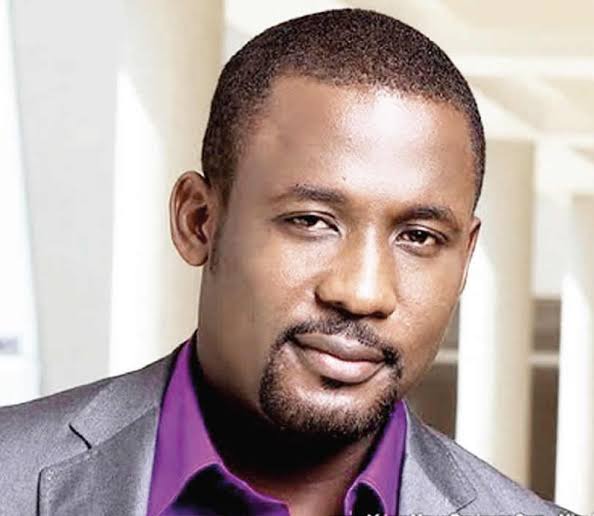 Actor Gbenro Ajibade got married to actress Osas Ighadaro in the year 2015 . They had kid together and got divorced in 2019. 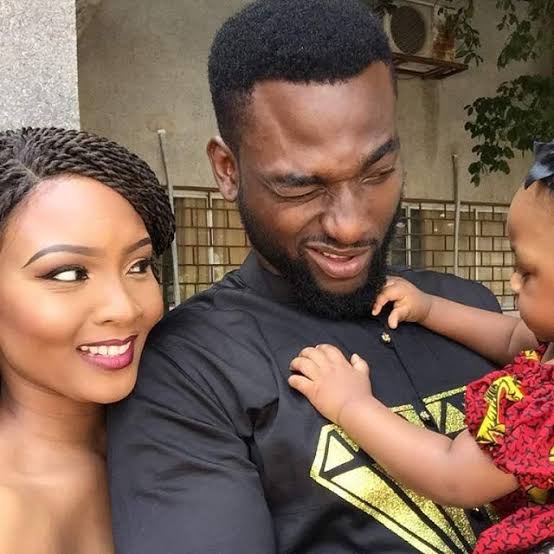 Singer Tiwa Savage got married to Tunji Balogen in the year 2013.They marriage lasted for few years , they got divorced. Tiwa savage have not remarried till date. 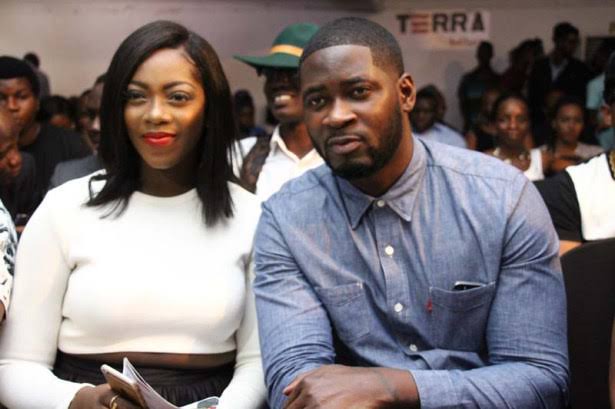 Toke Makinwa is a television personality, vlogger and an author. She got married to Maje Ayida in the year 2014 and got divorced in 2017. 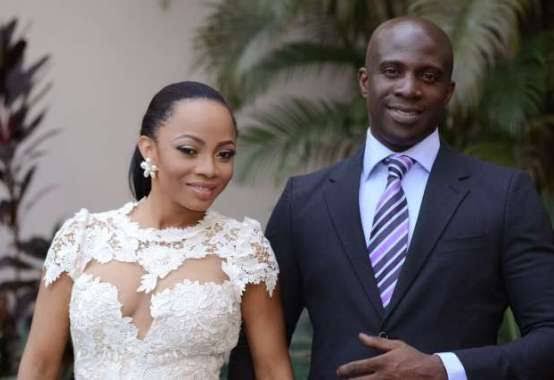 Actor Mofe Duncan got married to a skin care business woman by the name Jessica Kakad in 2015. They separated in the year 2019. 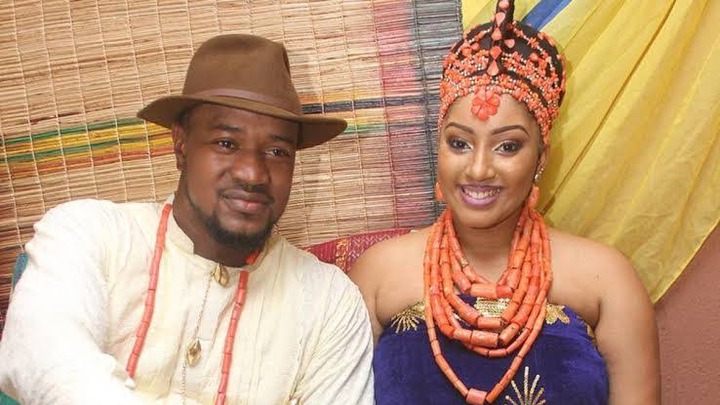 Nigerian singer Dr Sid got divorced from his wife Simi Osom in 2020, after five years together. Simi broke the news on Instagram in 2020. 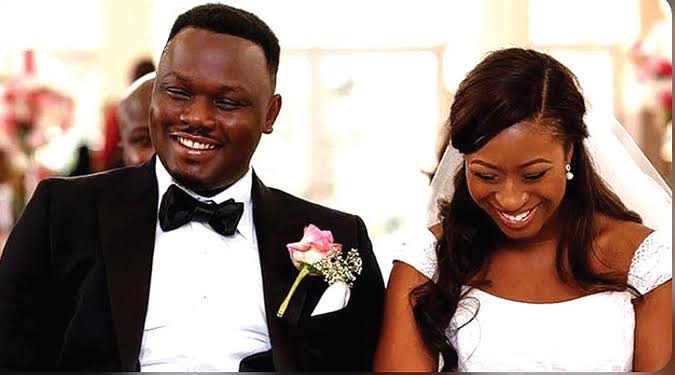 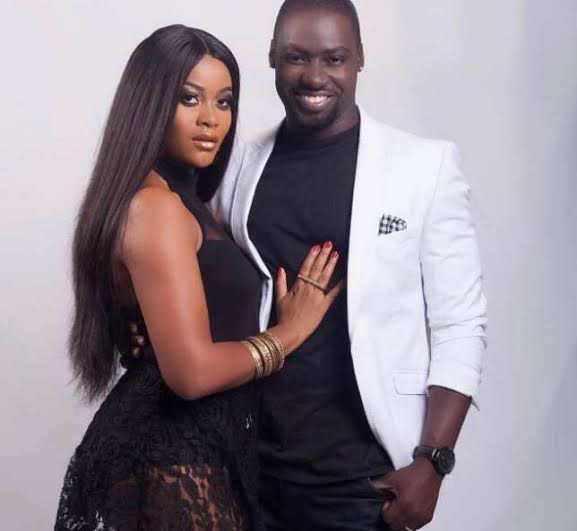 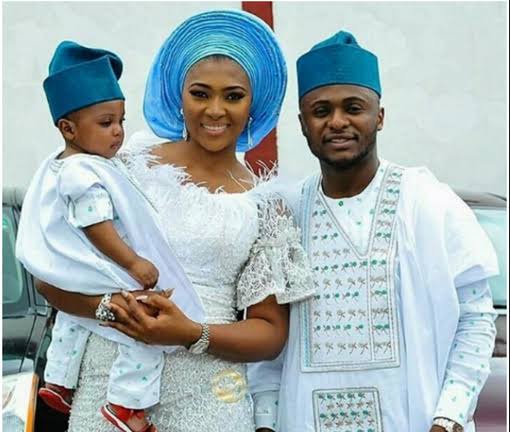 Marriage, they say is not a bed of roses. This explain why many people choose to walk away, when things are not longer working for them. These celebrities mentioned have not remarried. For those of them that still have interest in marriage, we pray they find love that will last forever .

Content created and supplied by: Rejoicewrites (via Opera News )

Zubby Michael, Don Jaazy, Larry Gaga And Others Chilling Out In Lagos

Actress Bukunmi Oluwashina Gets A New Car As Gift For Her Child, Avia.

Best way to get paid free crypto to Search online