By LizetteMedia (self media writer) | 3 months ago

Beautiful Instagram dancer and social media influencer, Usiwo Orezinena Jane came into the limelight after she won Kcee's N2m dance competition which veered her into fame making her one of the popular dancers in Africa. 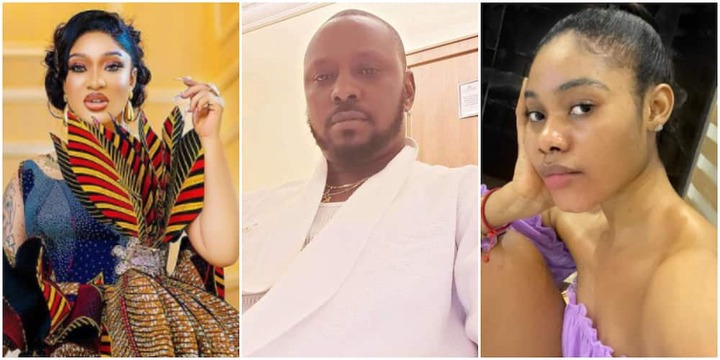 The mass communication graduate over the years, the 28-year-old dancer and twerker from Delta state has carved a niche for herself as the Queen of all twerkers in Nigeria. This is coming after posting consistently clips of herself twerking on Instagram, making her amass a huge following of more than three million followers.

Shortly after her fame, the energetic dancer got engaged to her boo of many years, Andre tying the knot in 2019.

Jane Mena has through her job on Instagram acquired some ambassadorial deals and she owns for herself some business as well.

However trouble started for the social media sensation after Nollywood actress, Tonto Dikeh during her relationship scandal between former lover, Prince Kpokpogri, alleged he was keeping the sex tapes of every woman he has slept with including, Jane Mena who is married to her long time boyfriend. 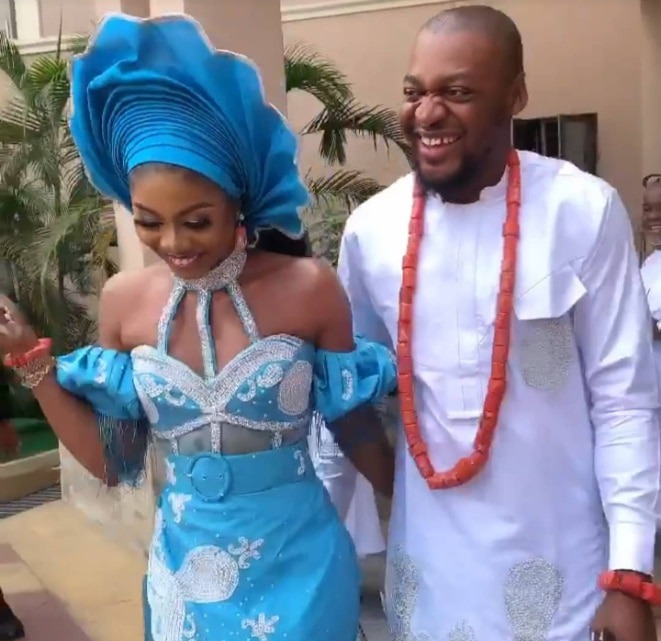 Angered by the claims, the Instagram dancer filed a lawsuit against Nollywood actress, Tonto Dikeh on the grounds of cyber stalking and criminal defamation of her character.

According to Janemena, Tonto’s claims were damaging to her reputation. In response to the lawsuit, Tonto revealed that a sex tape actually exist and also revealed that Jane was privately begging her to save her marriage.

A back and forth began which involved Jane daring Tonto to leak the alleged tape and also stating that she never begged the Nollywood actress to save her marriage but simply spoke to a friend of hers known as Doris. 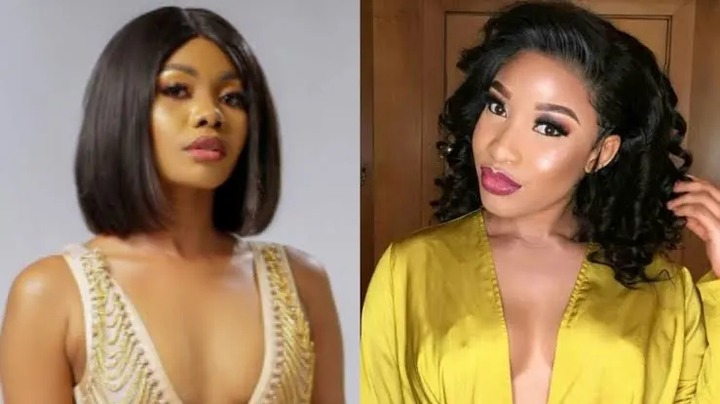 However, in a recent development, an audio recording allegedly containing a conversation between a man who is alleged to be Kpokpogri and a woman, also alleged to be Janemena, has been leaked.

Reacting to the leaked audio tape, the dancer who seems unbothered  took to her social media platform and posted a video of herself with the “shut-up” hand sign while a song “Okay” by Adekunle Gold was playing in the background.