Which of These 5 Nollywood Actresses Would You Prefer to Have as a Mother-in-law?

Sometimes we tend to assume that actors and actresses are similar in real life to the roles they play in movies. This is far from the truth, as they may not be anything like the characters they portray in movies.

Actresses like Ngozi Ezeonu, Rachel Oniga and Ebele Okaro are often known for their roles as the cool-headed and understanding mothers, who hardly stir up trouble and are less dramatic. But in the other hand, there are actresses who are well-known for causing trouble in majority of their movie roles. 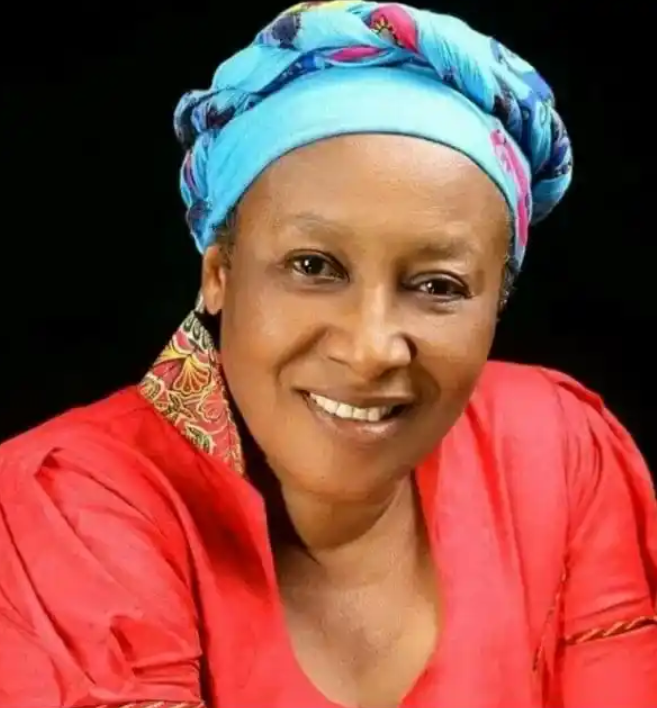 She is usually know for her movie roles as a dramatic and troublesome mother or mother-in-law, who always want to have things done her way, at whatever cost. 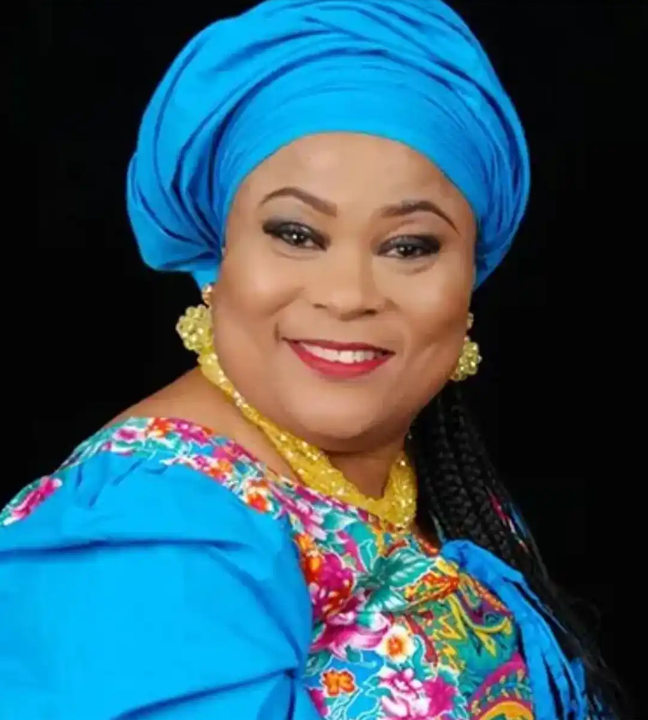 She became popularly known as Toyin Tomato after the role she played in the TV series Super Story. She has also appeared in movies like Diamond Ring, Dangerous Twins and King of Boys. She is usually very dramatic and talkative in the movie roles she takes. 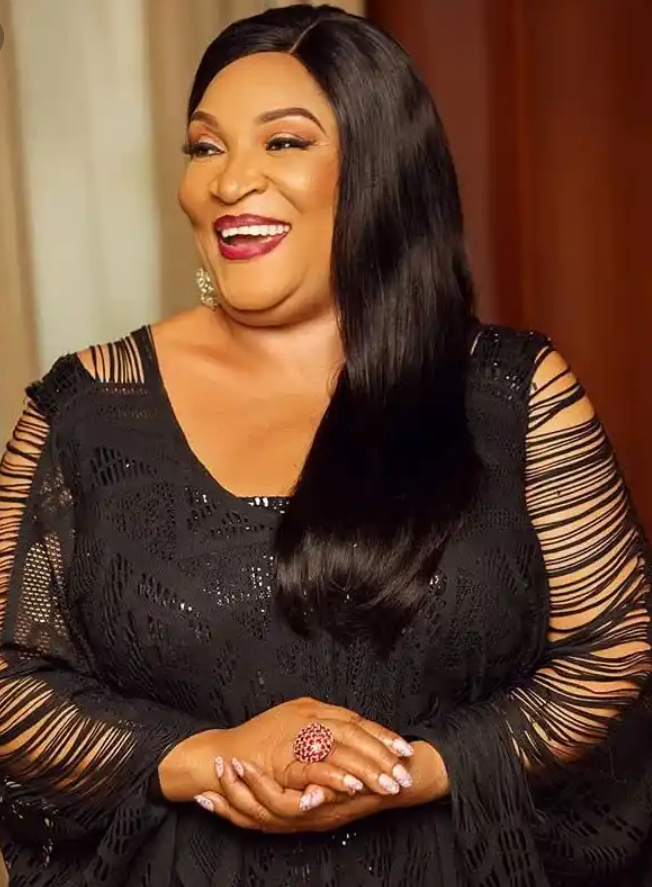 56-year old Nigerian actress Ngozi Nwosu has featured in movies such as Holding Hope, Living in Bondage and My Wife and I. She is well-known for her dramatic and troublesome movie roles. 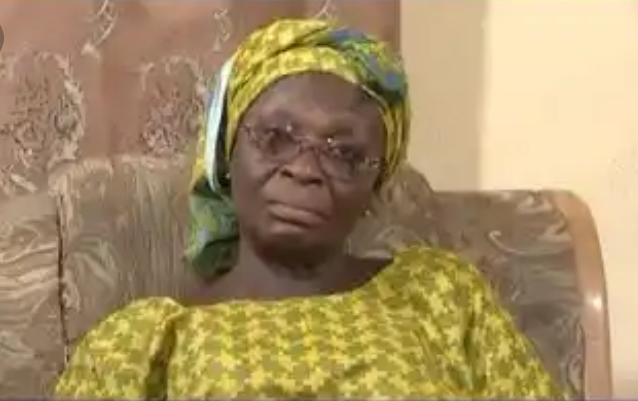 Veteran Nigerian actress Bukki Ajayi was born in 1936 and died in 2016 of cardiovascular disease. She was famous for movies like Diamond Ring and Scores to Settle. She often played the role of a nagging and talkative mother-in-law. She will forever be remembered. 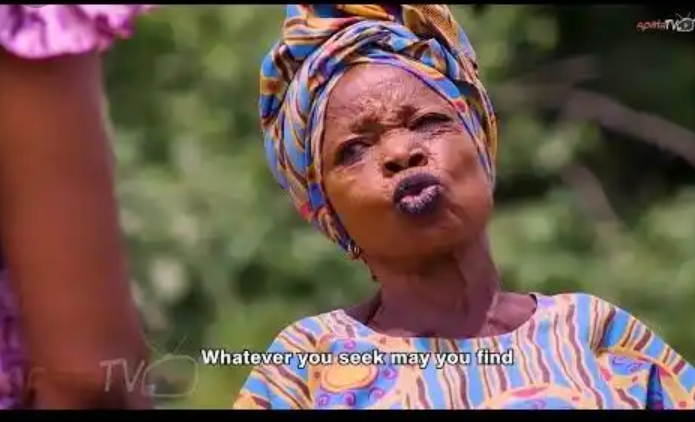 She is Popularly known as Iya Gbonkan and famous for her "witchcraft" roles as well as her unforgiving and selfish roles. She often appears in Yoruba movies, which include Koto Oru and Eran Iya Aje.