See Stunning Pictures Of Angela Okolie, Her Husband And Kid

By stanpab (self media writer) | 2 years ago 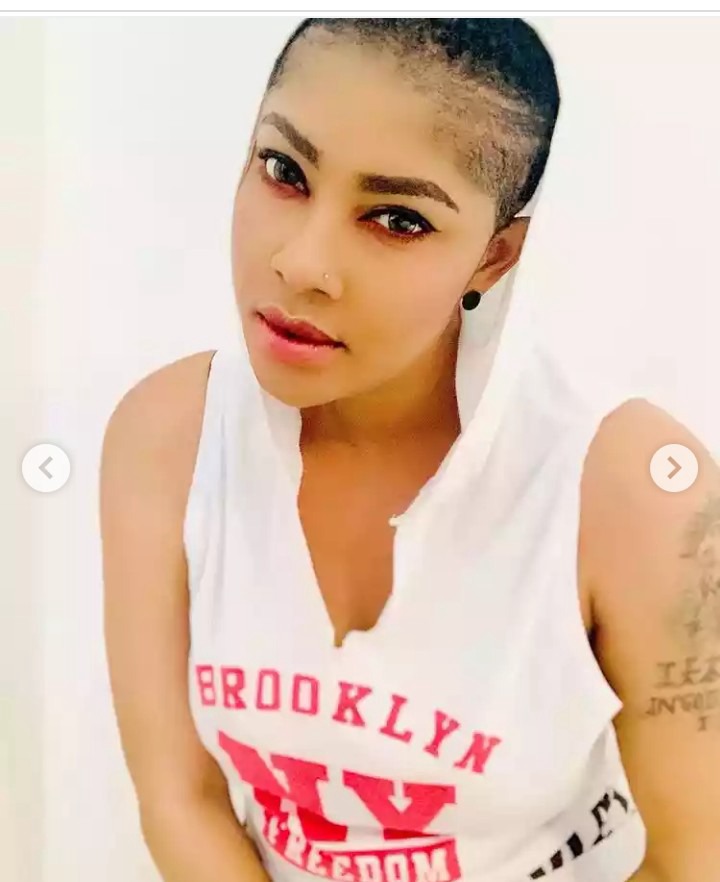 If you don't know the famous Angela Okorie, then you are not a fan of Nigeria movie industry. Only those who are die-hard fans of Nollywood movies would know this beautiful actress.

Anyways, beautiful Angela Okolie is a Nollywood actress, scriptwriter, producer, model and also an entrepreneur. She mainly features in romantic movies and is very beautiful, talented, skillful, gifted and creative. 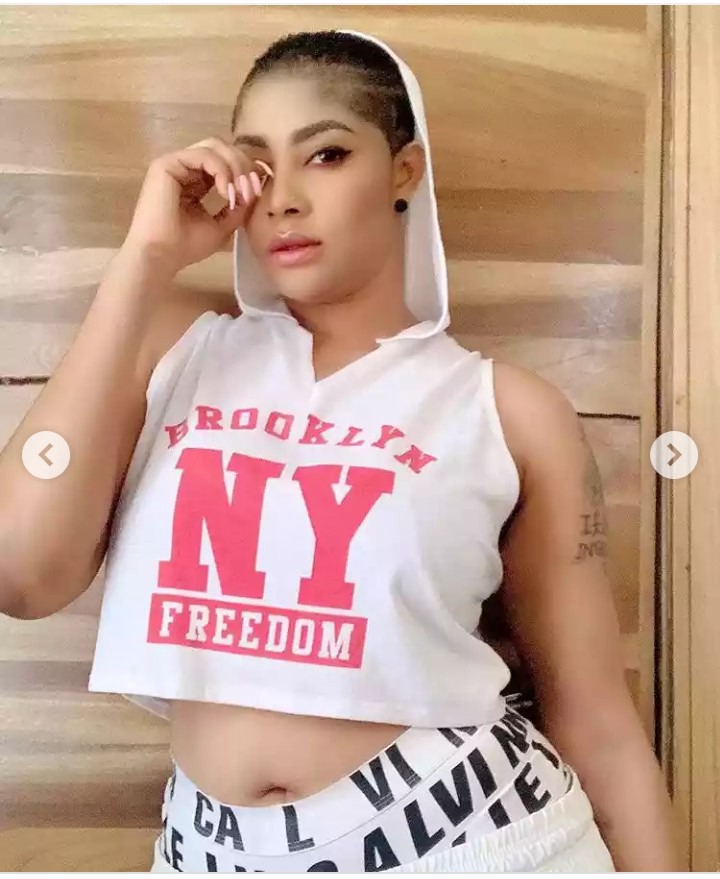 Angela Okolie was born on August 17, 1983 in Cotonou, Benin Republic and she is from ishiagu-ivo in Ebonyi State. She is also the third child of her parents.

Angela did both her primary and secondary education in Lagos State. She also graduated from the Lagos State University(LASU) and bagged in a bachelor's degree in Theater and Performing Arts.

She had passion for acting and always take part in drama during her secondary school days. After graduating from the University, she was modeling for Orange Drugs Delta Soup before joining Nollywood entertainment industry.

In 2005, she joined Nollywood and started featuring in minor roles. But was later promoted to be acting supporting roles. In 2009, she featured in a movie titled "Holy Serpents" which her famous. It was her roles in this movie that won her an award of the Most Promising Actress in Nigeria at the City People Entertainment. 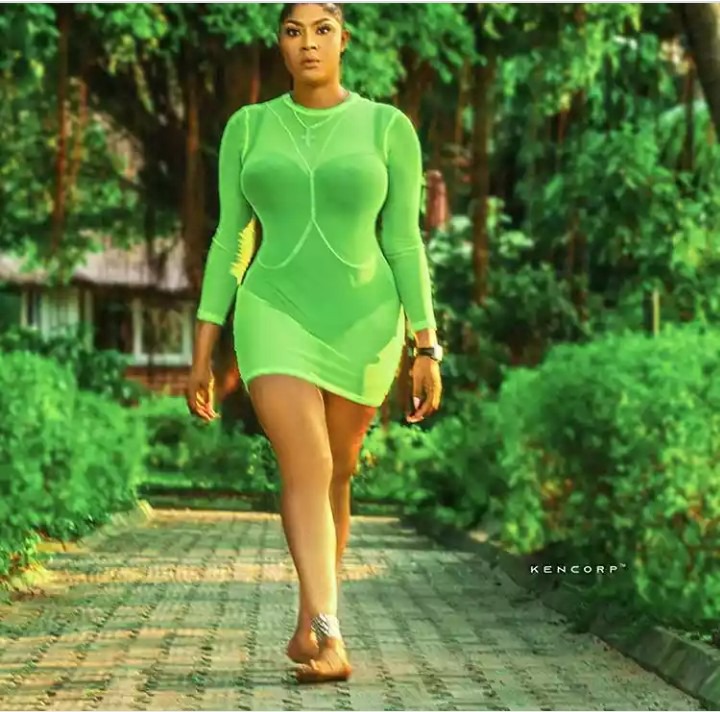 Currently, she has featured in more than 140 Nigerian Nollywood movies like; Heart Of A Widow, Forbidden Confession, Holy Serpents etc.

In 2019, she narrowly escaped an assassin attack that took place at Lekki Phase 1 in Lagos State. It happens that she was shot many times but God saved her life after she was taken to the hospital where the bullets were removed. 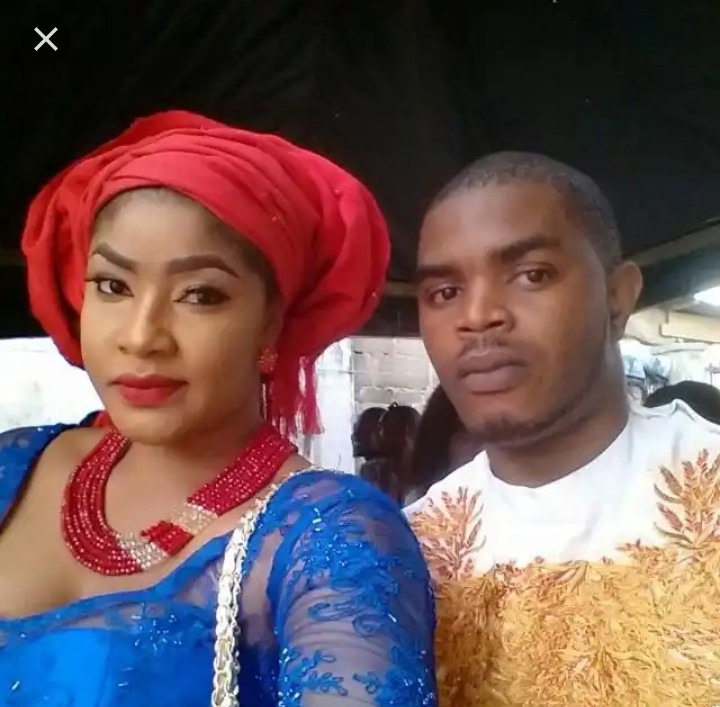 Angela Okolie is happily married to Mr Chukwuma Orizu and their union is blessed with a handsome son, called Chamberlain Orizu.

Below are beautiful pictures of Angela Okolie and her family: 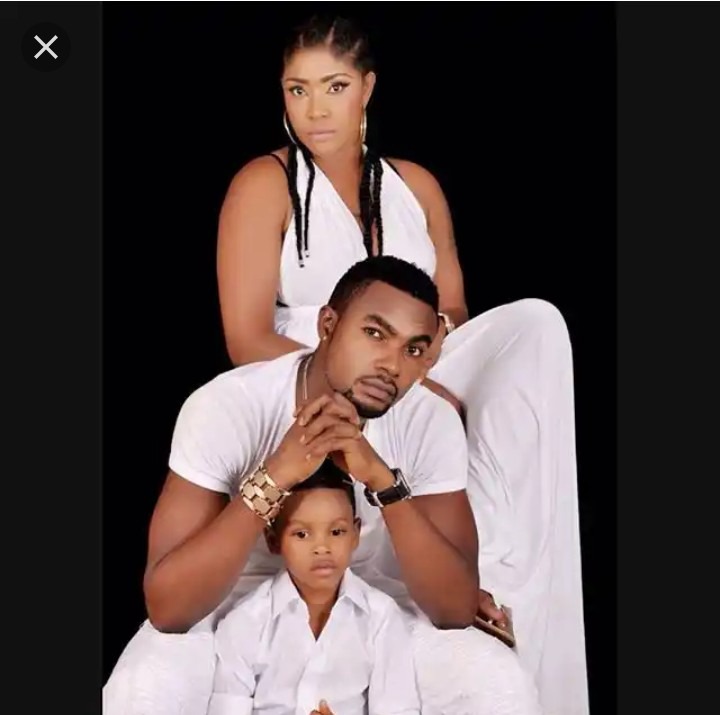 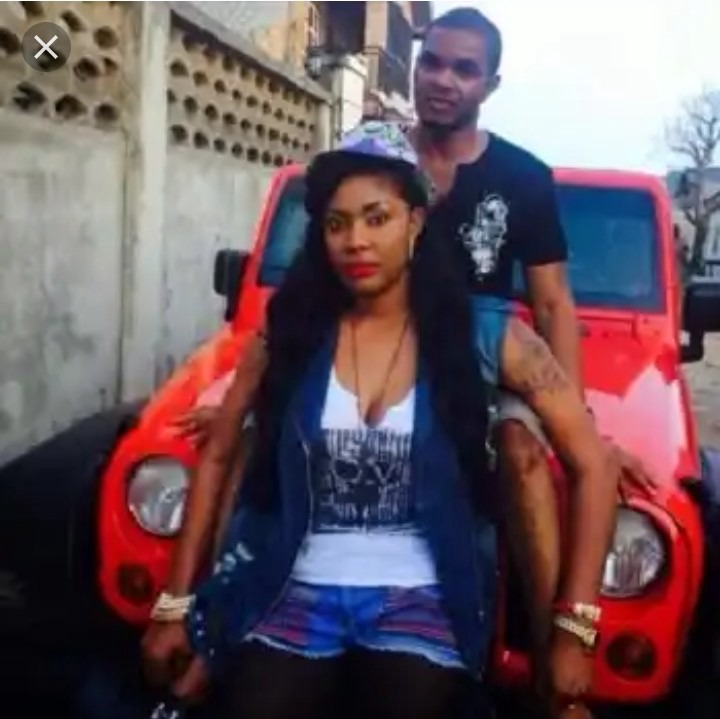 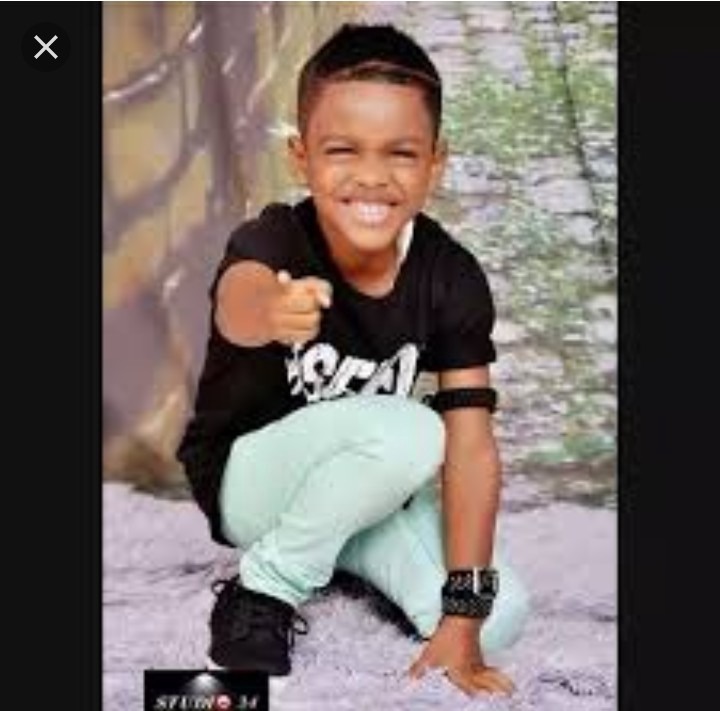 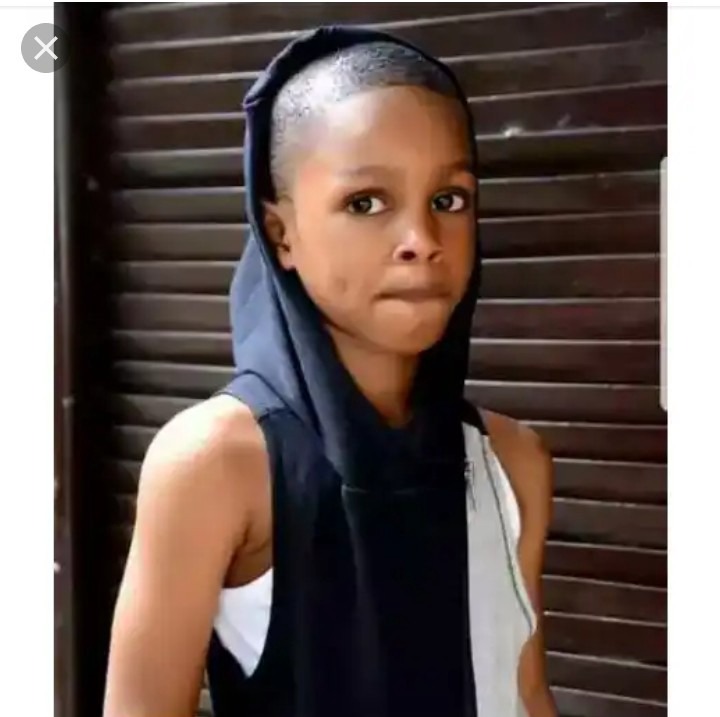 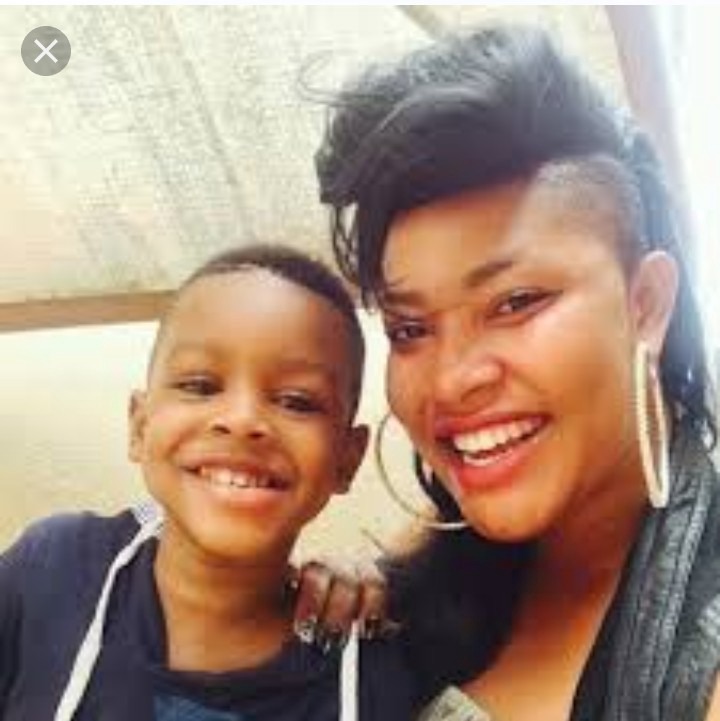 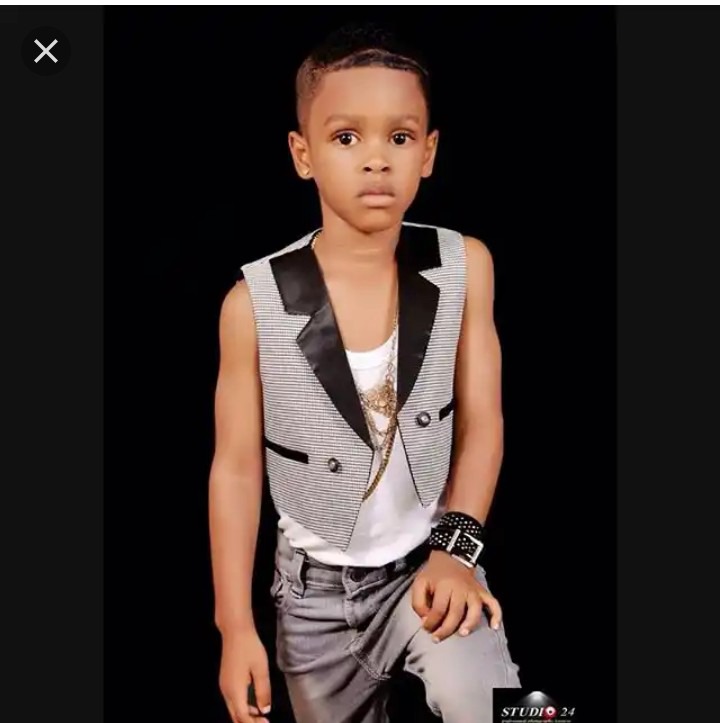 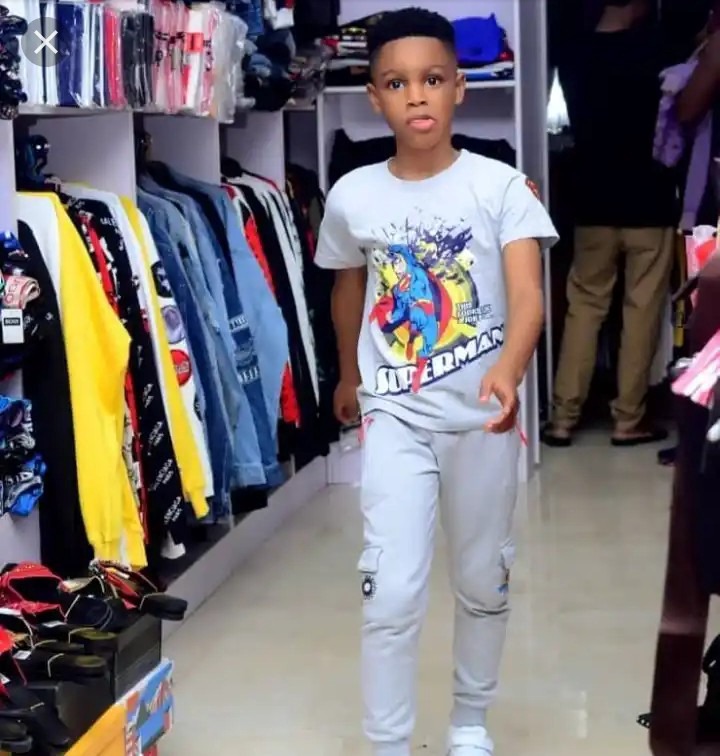 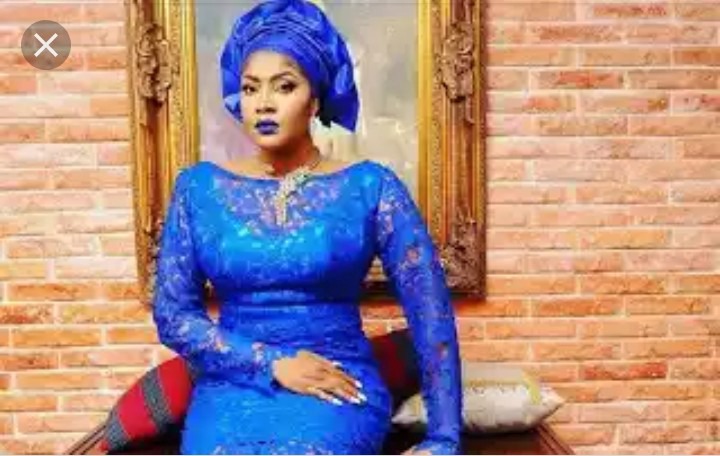 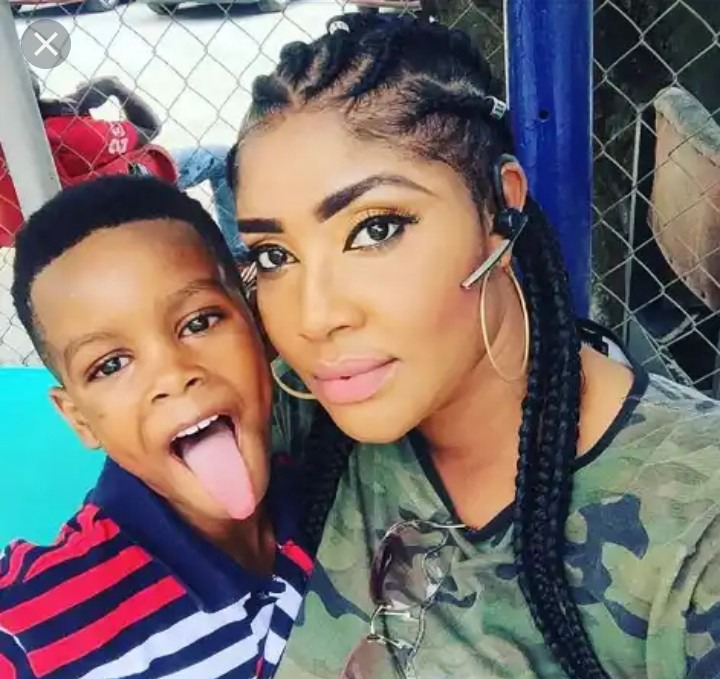 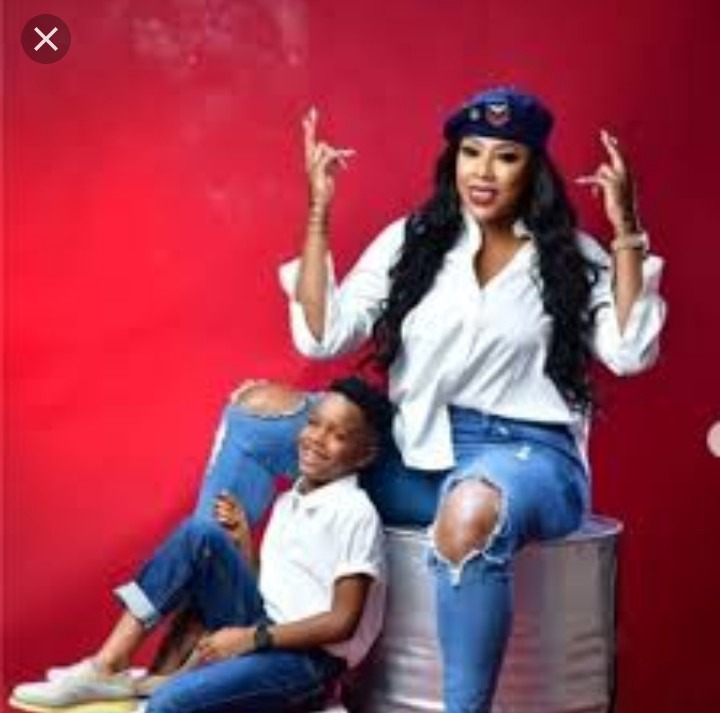 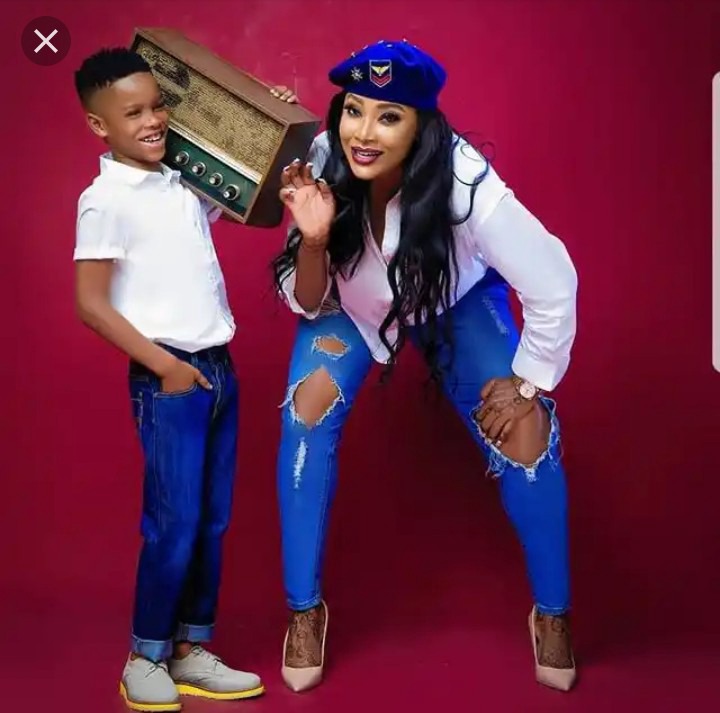 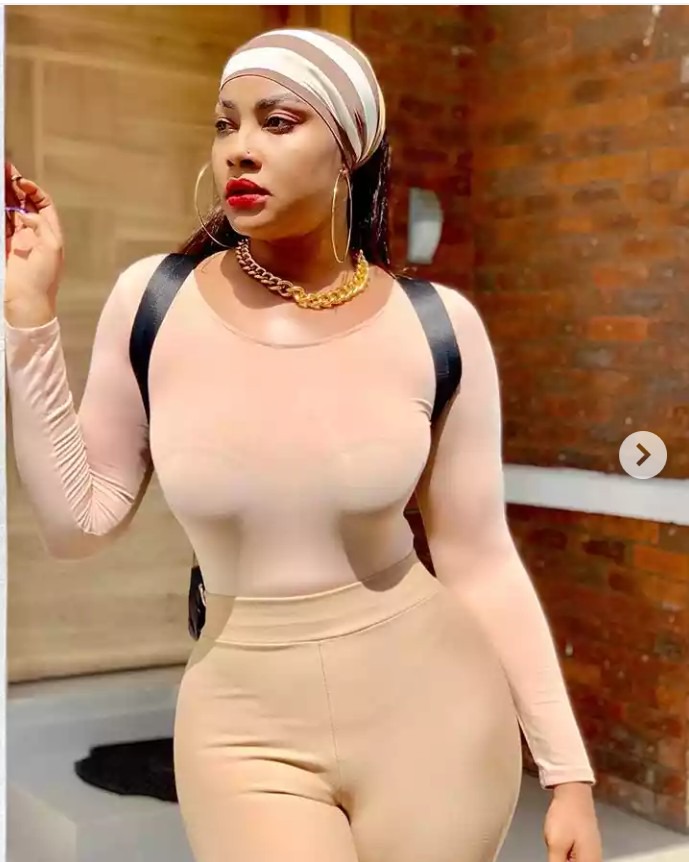 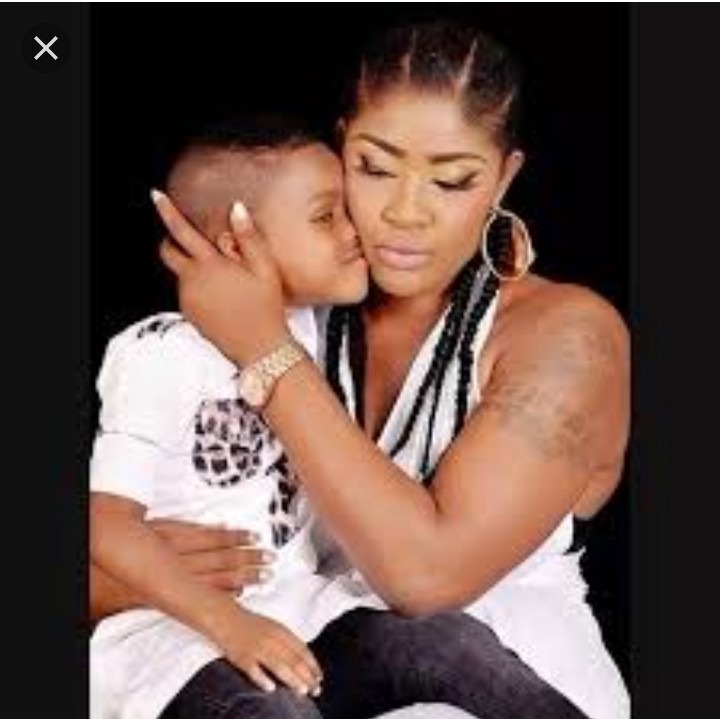 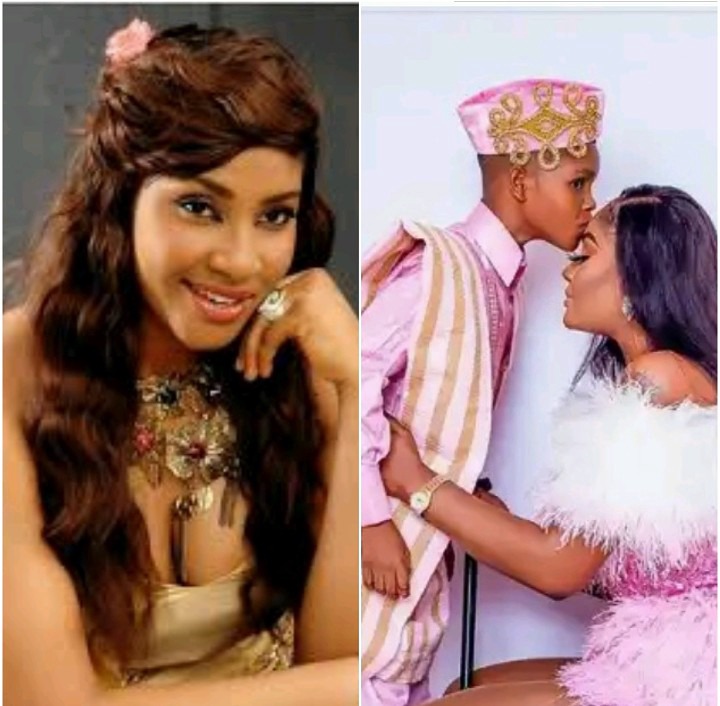