Instead of an album, see what wizkid dropped on his birthday

By Entbox (self media writer) | 2 years ago 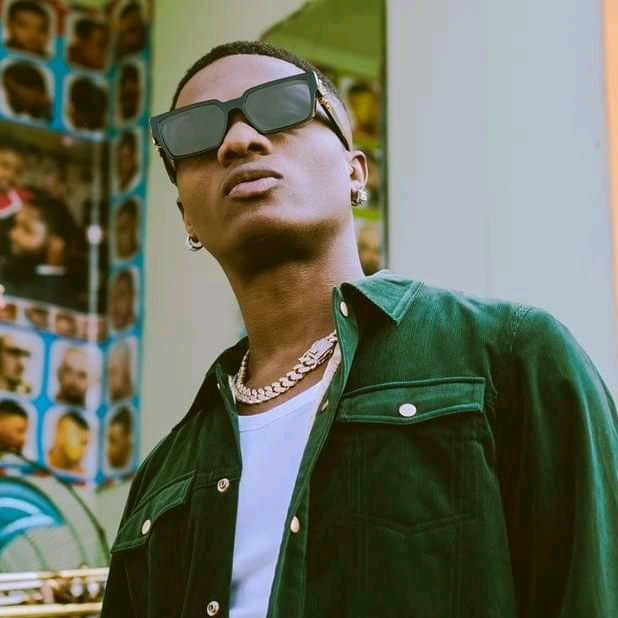 Prior to his birthday, wizkid promised an album release titled 'made in Lagos' which he said will drop on his birthday and starboy fc, as his fans are called, have been anticipating ever since.

But his birthday has come and gone and there was no album release. This is what we got instead He instead of an album, dropped a single off the album titled 'smile' which featured the American female artiste H.E.R Do you think the album is ready to drop soonest or we will have to wait a while for it?

Content created and supplied by: Entbox (via Opera News )