What You Need to Know About The Comic Actor, Okele, as he celebrates his birthday today

By TaofikAjani (self media writer) | 2 years ago

Born Tunde Usman, but famously known as Okele in Yoruba movie sector. The Kwara State born is comedian and is very talented and creative, he has been in the industry over 20 years.

The actor is also a fantastic master of ceremonies. He had both his primary and secondary school education in Kwara State, before he relocated to Lagos for greener pasture.

He has appeared in more than 200 Yoruba movies and also produced his own works. Some of his projects that got him lots of recognition's include “Kosofe”, “Orin Dola” and “ljoba Ose kan”.

He usually paired with the like of Okunnu, Sanyeri, Kamilu Kompo, sometimes with Odunlade Adekola.

He became an actor through the help of a man called Amuda, he was an Electronics Technician when he met the man who was also an actor and in 1995 he joined the man’s drama group

He later joined another group in Surulere, the name of the group is Triple-A. he later team up with some of his friends to shoot a drama series were showing on TV every week. He was honoured as the ‘Best Comedy Movie’ courtesy of YOFAMA Award in 2014.

Lets celebrate the actor who have brought smiles and joy to the faces of many people, both home and abroad. 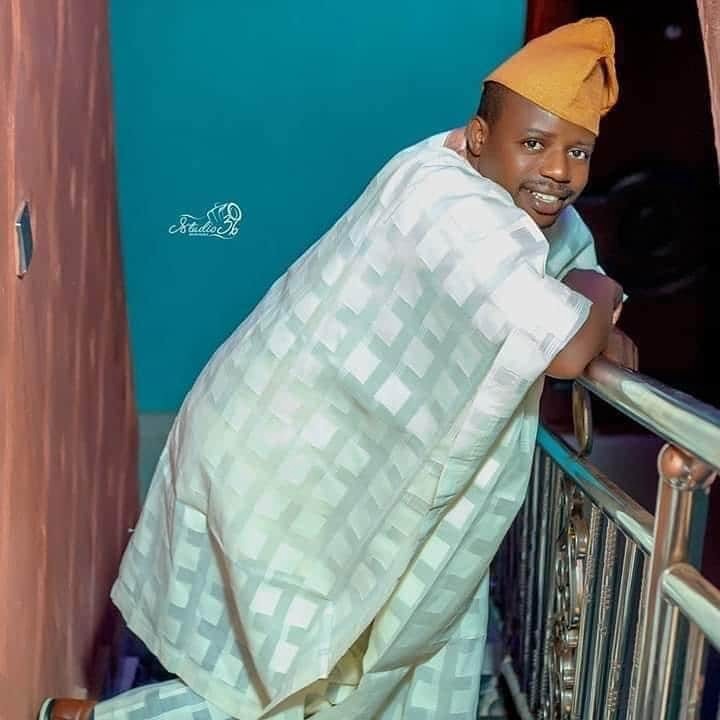