He showed his sympathy for the Biafrans, here is what John Lennon did

John Lennon would be remembered for making a bold step during the Nigerian civil War. This English singer returned his MBE award back to the Queen of England in protest against the war in biafra. The MBE award is an award given for an outstanding achievement or service to the community. It is considered an award that has a long-term, significant impact in the English community, and John Lennon was lucky enough to have gotten one but this man returned it in his sympathy for the Biafrans. 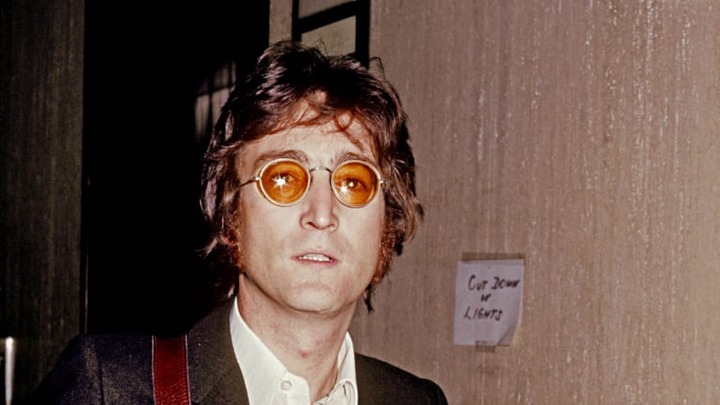 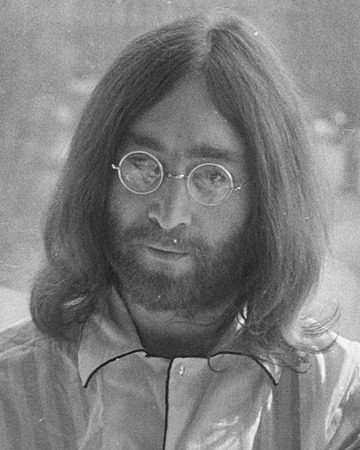 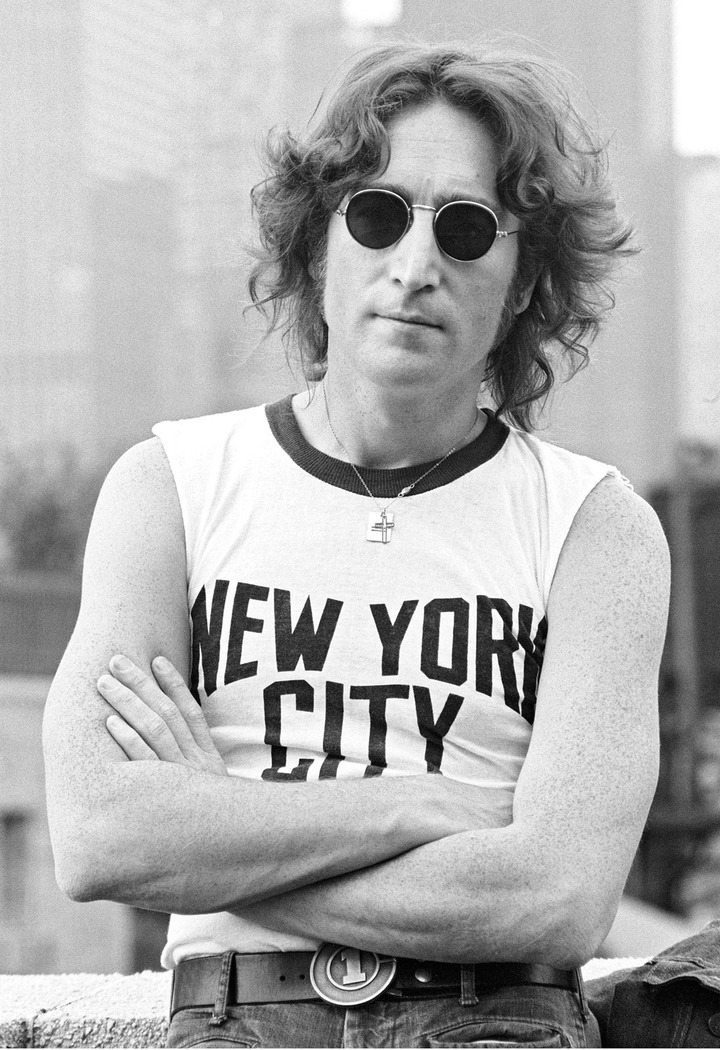 John expected the great Britain to intervene in the war as it was becoming an act of genocide against the people of the East.

Unfortunately, this man was murdered on the 8th of December 1980, at around 5 p.m. when he was shot five times on his back by David Chapman, an American criminal. 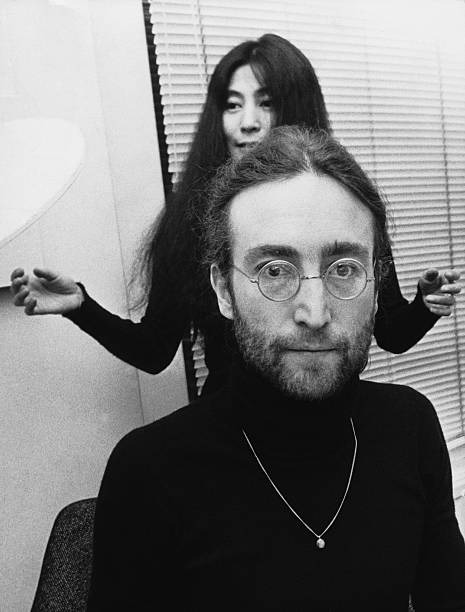 John Lennon started turning away from Christianity after he witnessed several war reports, such as the biafran war where he assumed that the loss of life to such a great extent was not necessary, and that there was no use for Christianity because it's existence never created peace. Not everyone could do what he did, and he will be remembered for it.