By Vincent's (self media writer) | 2 years ago

Nigerian talented singer songwriter and graphic designer Adekunle kosoko professionally know as Adekunle the husband of another Nigerian Singer simisola has finally announced his third studio album which is about to be released on August. The talented highlife singer who recently dished out a hit single titled AG baby featuring a Trinidadian singer and songwriter by the name Nailah Blackman had just announced that his third studio album titled Afro pop vol 1 will be released on August 21st 2020.

Adekunle Gold was brought into the lame light after he realsed a hit single titled sade in 2015 which was a cover of one director's story of my life gained him wide spread attention. 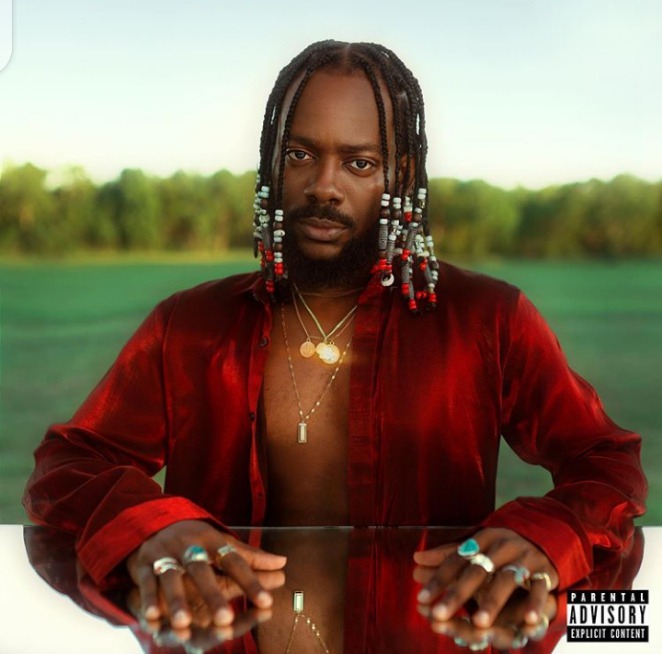 The album is said to have just ten tracks and will feature the likes of Tekno, Kizz Daniel, Nailah Blackman and others

Content created and supplied by: Vincent's (via Opera News )