See the Cast of 'The Karate Kid' Then and Now

The Karate Kid also known as the Kung Fu Dream in China, is a 2010 martial arts film written by Robert Mark Kamen and directed by John G. Avildsen. It featured actors like Jaden Smith and Jackie Chan in leading roles.

The plot concerns 12-year-old Dre Parker (Jaden Smith) from Detroit Michigan who moved to Beijing China with his mother Taraji P Henson, but unfortunately ran into a foul of the neighborhood bully Cheng. He makes an unlikely ally in the form of an aging maintenance man Mr Han (Jackie Chan).

Han was a Kung Fu master and he taught Dre the secrets of self-defense. Unlike the original, this remake was set in China and despite the movie's title, it features Kung Fu instead of Japanese Aquino and Karate.

If you can't remember what the actors of this interesting movie looks like don't worry, this article will show you what some of the cast look like after 11 years. Taraji Penda Henson is an American actress born on 11th September 1970. She studied acting at Howard University and began her Hollywood career in guest roles on several television shows before making her breakthrough in Baby Boy (2001).

She received praise for her performances in Hustle and Flow (2005) and she received several awards including the Screen Actors Guild award, Academy Award, Sag Award and Critics Choice Award.

In 2010, she appeared in the action comedy Date Night and co-starred in the remake of The Karate Kid. 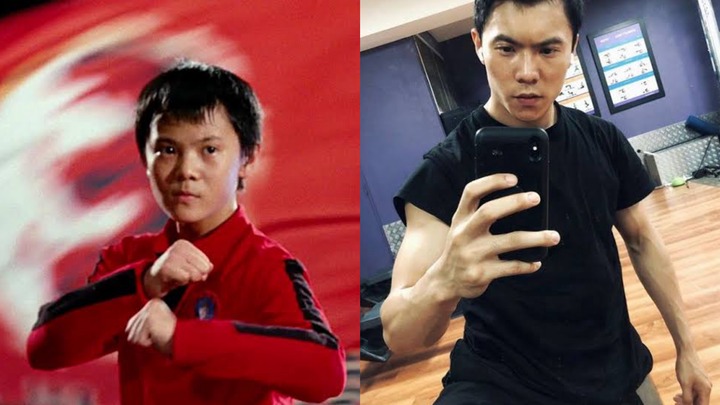 Wang is a Chinese-born movie actor known for his role as Cheng in The Karate Kid (2010). He is a Black Belt martial arts expert who made his film debut in the 2010 remake of The Karate Kid. Wang was born on October 20, 1995 in Hanham Hebei China. He started training at the Beijing Shichihai amateur sports school at the age of four. 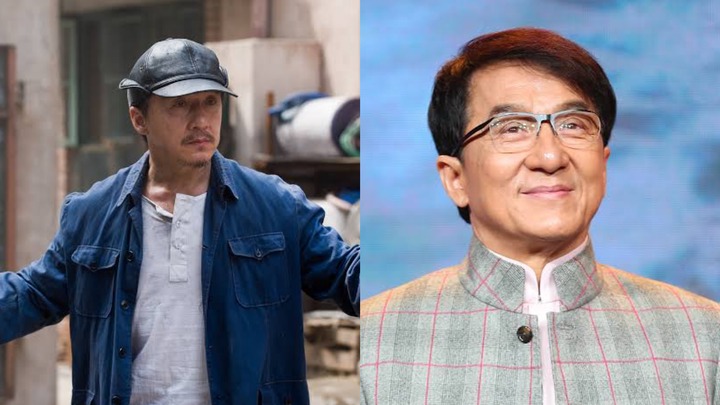 Chan Kong-sang professionally known as Jackie Chan is a Hong Kong martial artist, actor, stuntman, filmmaker and singer. He is known in the cinematic world for his slapstick acrobatic fighting style, comic timing, use of improvised weapons and innovative stunts which he typically performs himself.

Read: Actors who lost their lives while filming.

He has trained learned Kung Fu in Hapkido and has been acting since the 1960s, appearing in more than 150 films. 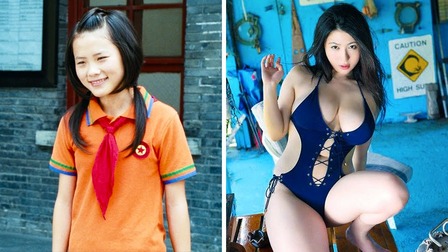 Wenwen Han is a Chinese movie actress, violinist and dancer. She is best known for her role as Meiying in Harald Zwart's 2010 film The Karate Kid.

Han was born and grew up in China and can speak both Mandarin and English. Before beginning her acting career, she trained as a dancer and a violinist. By early 2015, she had over ten thousand twitter followers.

Wenwen Han is in a happy marital relationship with popular Taiwanese singer and composer, Ken Chu. Jaden Christopher Syre Smith is an American actor, rapper, singer and songwriter who was born on July 8, 1998. Smith's first role was with his father Will Smith in the 2006 film The Pursuit Of Happiness. He also appeared with his father in the 2013 film After Earth.

He also starred in the remake films such as The Day The Earth Stood Still (2008) and The Karate Kid in 2010. As a singer, Jaden released his second mixtape CTV2 in November 2014. Following a three-year work effort, he released his debut studio album Syre on 17th November 2017. 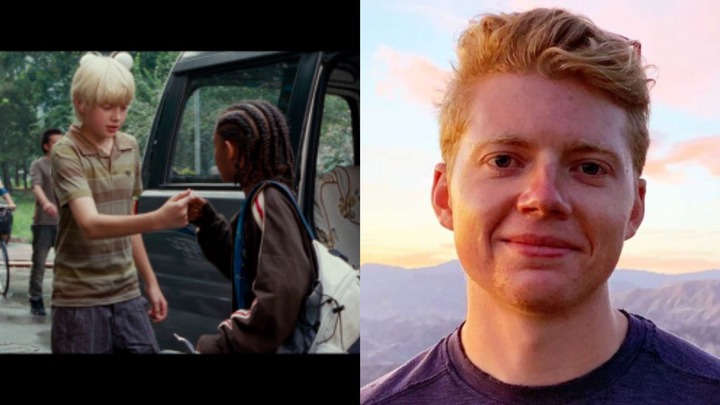 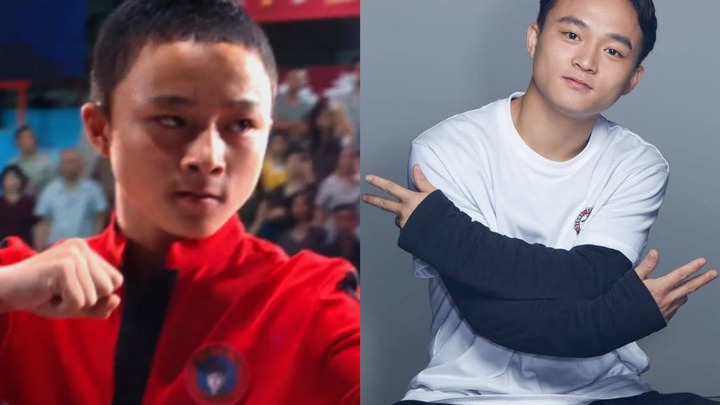 Shijia Lu was born on March 14th 1995 in Beijing China. He is an actor known as Liang in the 2010 remake of The Karate Kid. He is also a martial artist and fencing expert. When he's not busy working, he enjoys fencing and Kung Fu as a hobby. He is also a friend of his fellow Chinese movie actor and martial artist, Zhenwei Wang.