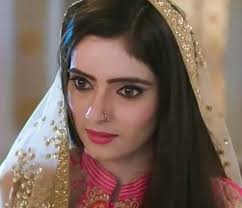 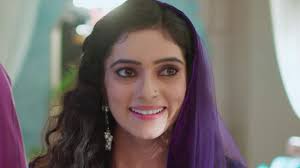 She started her Career as a model and participated in Miss Shimla contest. Shipsy Rana however won the contest as face of the year in year 2014. 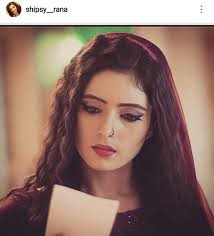 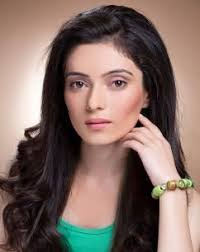 She won the Indian Television Academy Award (I T A) in the year 2018.

Undoubtedly, the young beautiful model and actress is adored by viewers and we can't wait to see shiny Rana hit Bollywood blockbusters.