By MasterDoro2 (self media writer) | 2 years ago 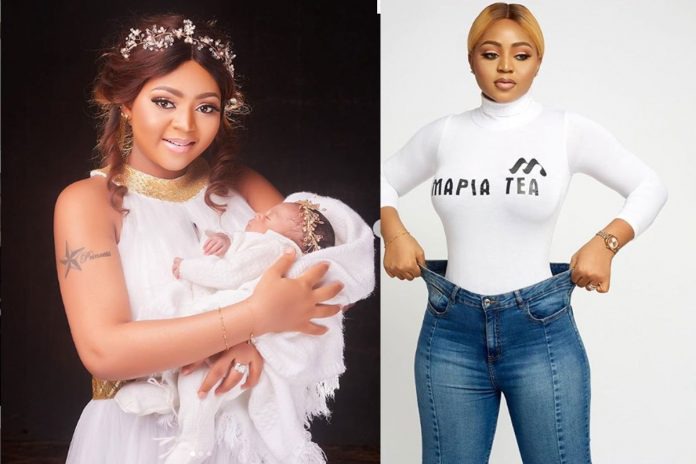 One of the youngest yet popular Nollywood stars, Regina Daniels, is put in perspective in this article.

Some basic facts that may help you know more about her have simplified into 5 headings below.

The young celebrity was born on October 10, 2000, in Asaba, Delta State in the southwestern part of Nigeria to ace Nollywood actress Rita Daniels. She is 20 years old now. Surprisingly, the father of the actress is not known and has never been seen or talked about by either herself or her mother. Regina is a Nigerian by birth.

Regina Daniels is an actress. Her acting career began at the age of 7. She made her debut in 2007 when she was featured in the movie “Marriage in Sorrow”. Her impressive performance in the movie landed her more roles in several other movies. She has been featured in over 100 Nigerian movies. Some of the movies include Miracle Child, Python Girl, Spider-Girl, Hanging Coffin, Jaja the Great, Queen Rebecca, Royal Covenant, Stronger than the Gods, Tears of Ojiugo, etc. Her involvements in the industry have also seen her share screen time with popular Nollywood actors such as Chinwe Owoh, Yul Edochie, Tonto Dikeh, Ngozi Ezeonu, Mercy Johnson, and many others.

Regina Daniels is married to 60-year-old billionaire Prince Ned Nwoko. He is forty years older than Regina Daniels. Their union is the most talked about in Nigeria and beyond due to the huge age margin and especially because Regina was a teenager. They are blessed with a bouncing baby boy called Prince Munir Nwoko.

Actress Regina has five siblings, who are all supportive of her career. Their names are Samuel Daniels, Lawrence Daniels, Emmanuel Daniels, Ifeoma Daniels, and Destiny Daniels. The first three are her brothers while the last two are her sisters.