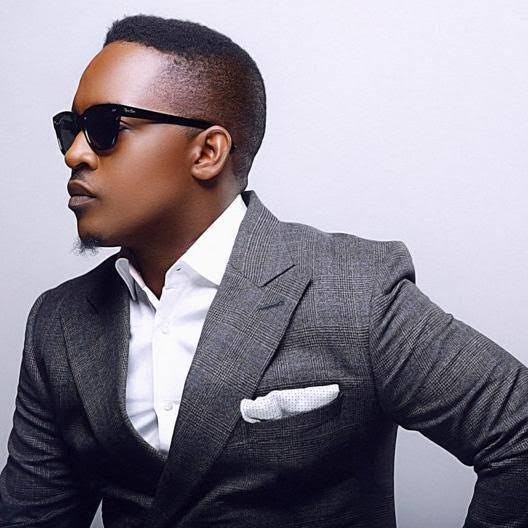 Jude Abaga, better known as M.I Abaga, is a Nigerian rapper, songwriter, and record producer. He was CEO of Chocolate City from June 2015 to 2019. He won Best Hip Hop and Best New Act at the 2009 MTV Africa Music Awards and was nominated in the Best International Act category at the BET Awards 2010. 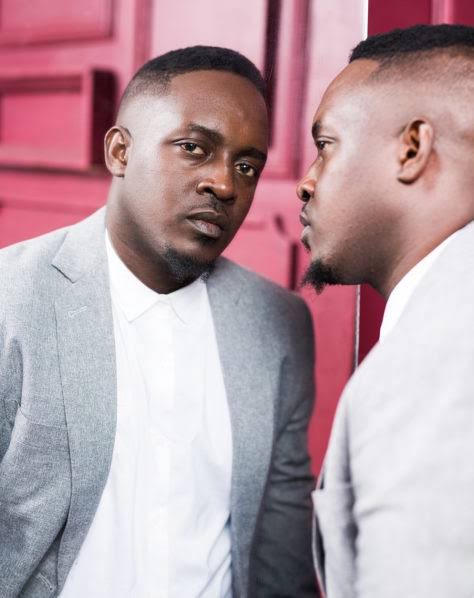 M.I Abaga has been in this rap game for almost two decades now. He began his music career when he returned to Nigeria in 2003. Finding his place in an industry dominated by the likes of Modenine, Ruggedman, and Eedris Abdulkareem, he quickly commenced the production of mixtapes with his friend Djinee. 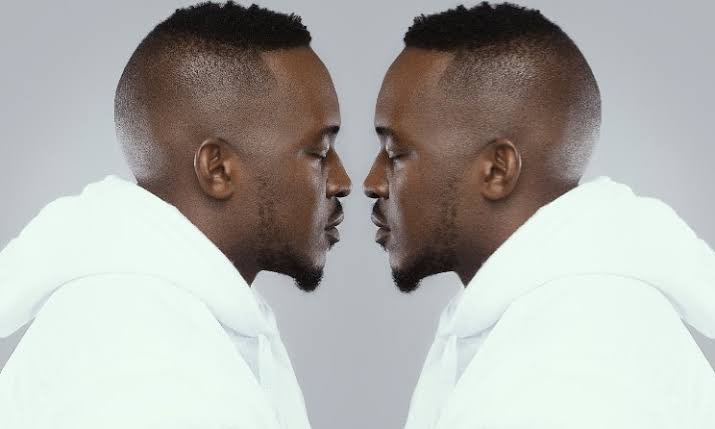 Kendrick Lamar Duckworth is an American rapper, songwriter, and record producer. Since his debut into the mainstream with Good Kid, M.A.A.D City, Lamar has been regarded as one of the most influential artists of his generation, and one of the greatest rappers of all time. 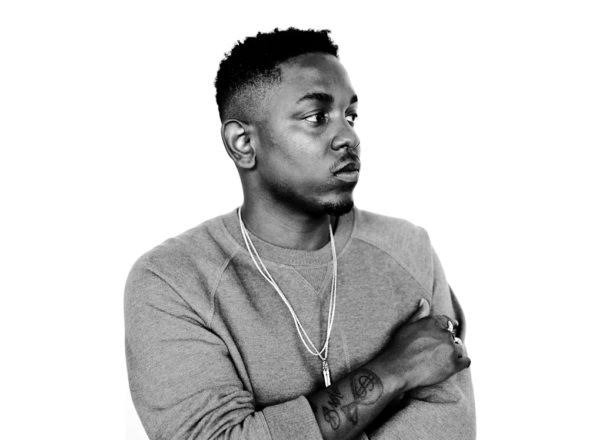 Kendrick Lamar was born in Compton, California, on June 17, 1987. His parents had moved to Compton from Chicago to escape the city's gang culture, although Lamar's father had been associated with the notorious Gangster Disciples gang. 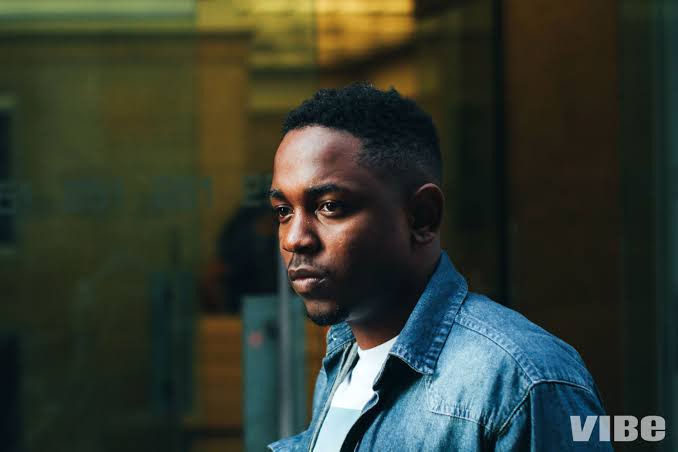 As the 1980s crack trade and West Coast gang presence increased, Lamar grew up around precarious street activity, but he seemed more influenced than harmed by it. 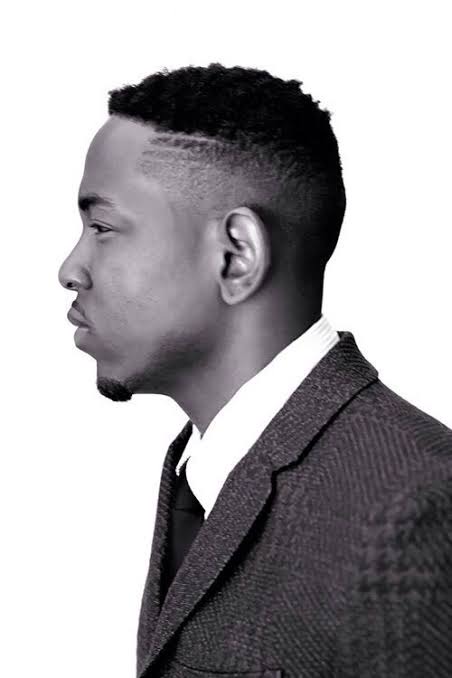 Not only that they shared the same profession they also shared almost the same face and the same influence in their countries respectively. 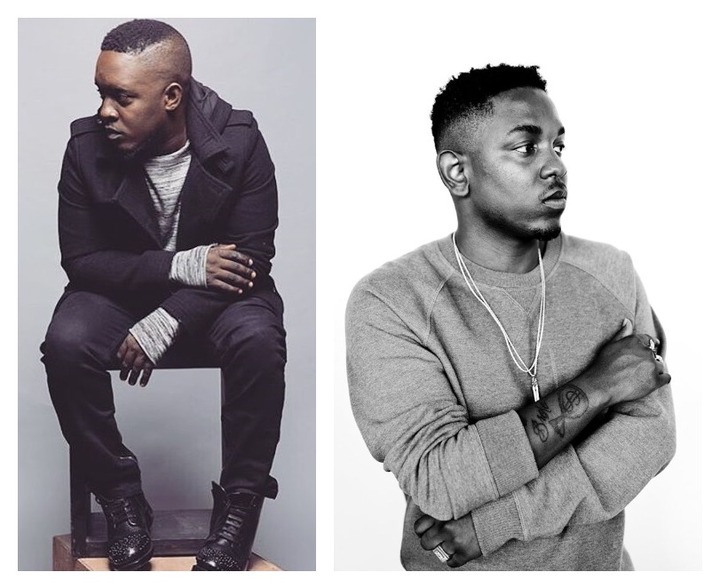 Don't you also think they look alike? kindly share your thoughts in the comments section below.