5 Nigerian Celebrities Who Died This Month, And The Cause Of Their Deaths

By SOG-SPORTS (self media writer) | 11 months ago

Many talented Nigerian celebrities have died this year, and the recent one that hit the entertainment industry was that of Sir Victor Uwaifo who passed away two days ago. 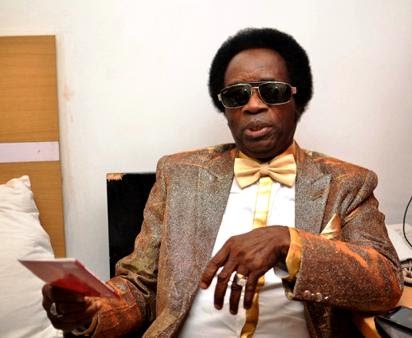 In this article, we bring you 5 Nigerian celebrities who died this month, and the cause of their deaths. 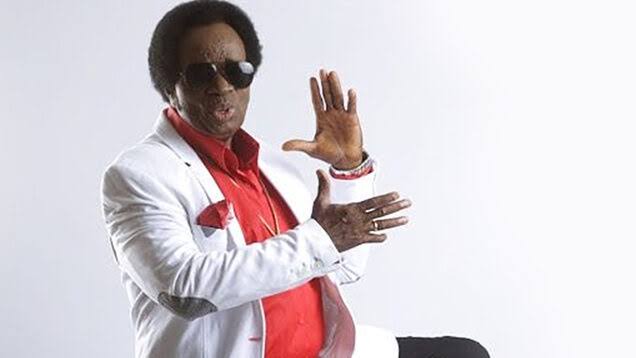 Sir Victor Uwaifo is a legendary singer and guitarist, whose hit songs like 'Joromi,' 'Mami Water,' and 'Guitar Boy' made him famous.

In March, the ‘Joromi' crooner and legendary "Guitar boy" turned 80 years old, but sadly passed away two days ago after battling pneumonia. 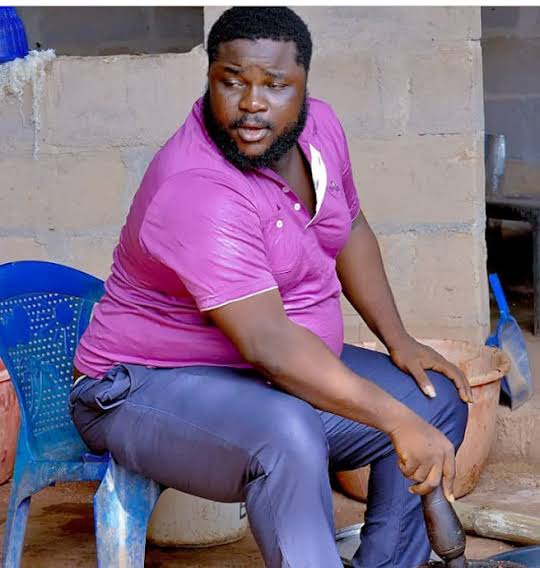 According to Daily Post, he died of suspected food poisoning. 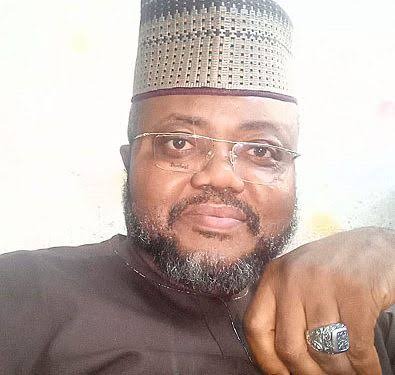 According to Premium Times, Dike was said to have died of kidney-related illness. 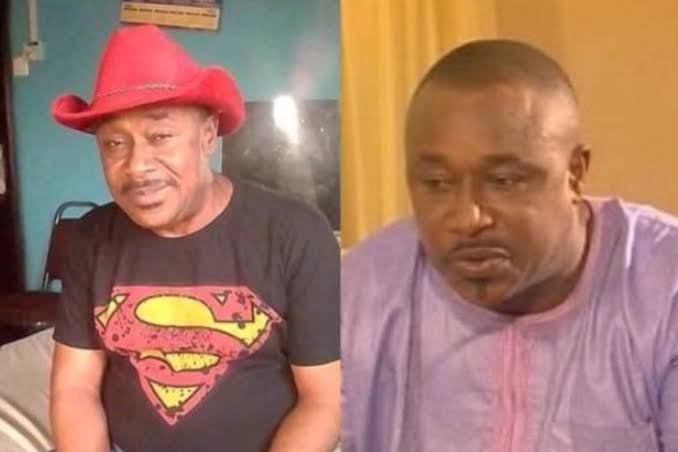 Rich Oganiru, a Nollywood actor, died in August, just weeks after he was reported to be suffering from an illness.

Rich Oganiru once posted a video showing him lying on his hospital bed begging the public for money before his death.

After being ill for months without finances to care for his health, the Owerri-born actor died on Tuesday, August 10, 2021. 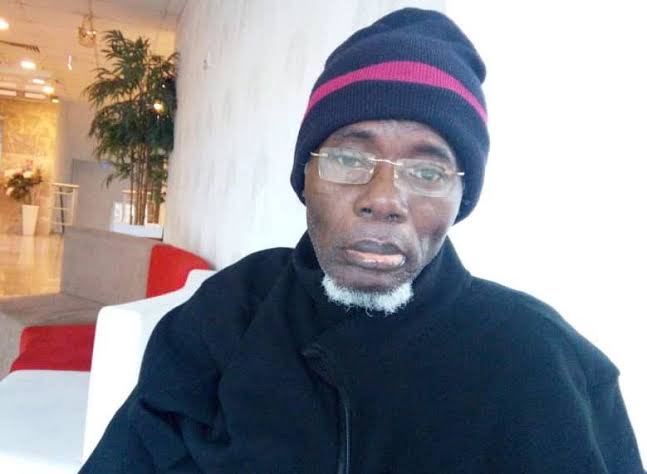 Victor Olaotan, a veteran actor, died at the age of 69. Olaotan, who rose to fame as Fred Ade-Williams in MNet's hit series — Tinsel, died after a six-year battle with illness.

Olaotan was injured in an automobile accident in 2016, which rendered him bedridden.

Who would you miss more among these top Nigerian entertainers? 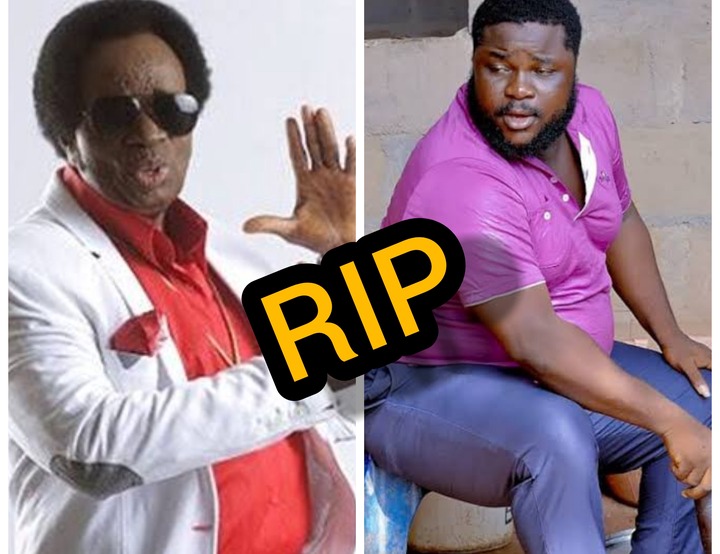