Meet Four Prominent Gospel Artists Who Are Above 29years, Yet Unmarried.

By ApstBright (self media writer) | 1 year ago

If you believe that being single is synonymous with failure, please think again. There are lots of people who became prominent while they were singles. Others were and are in the apex or zenith of their career at their singlehood. 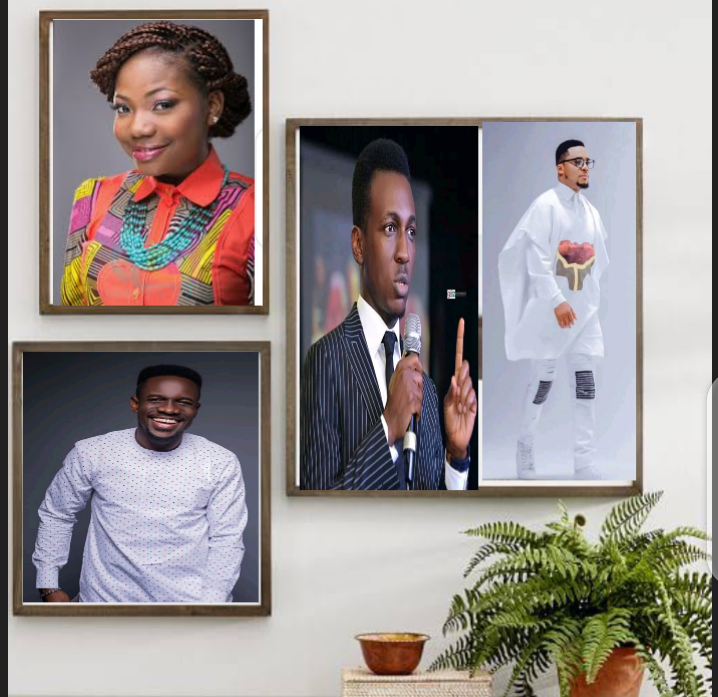 In this article, I will be taking a look at four contemporary and prominent Gospel artist who are still unmarried, yet successful. He is a popular Nigerian Gospel artist whose songs have been heard within and outside the shores of Nigeria. He was born to the family of Mr and Mrs Victor Godfrey on the 26th of August, 1979. By implications, he will be 41years old by next month.

He is a multi-talented artist who is also known to be a musical director, producer, vocal instructor, writer, and a music teacher. He has been a passionate singer right from a very young age. That is to say that he was always in the choir in his local church in Kaduna.

He spent most of his teenage and youthful age in church. After several years of being a musical director in his church, he became very popular when he released the song "Nara"- where he featured Travis Greene. He owns a record label called " Tim Godfrey and the Extreme Crew" of which he is the director.

Tim Godfrey is still single, though he has a son under his custody. He will hopefully marry soon. He is a Gospel Artist, Philantropist and the Principal of Script Planet.

He was born on the 16th of June, 1990 in Bori City, Rivers State, Nigeria. He was born into the family of seven of which he is the third.

He is a graduate of the Abia State University where he studied microbiology. Even while in the University, he was actively a choir member. 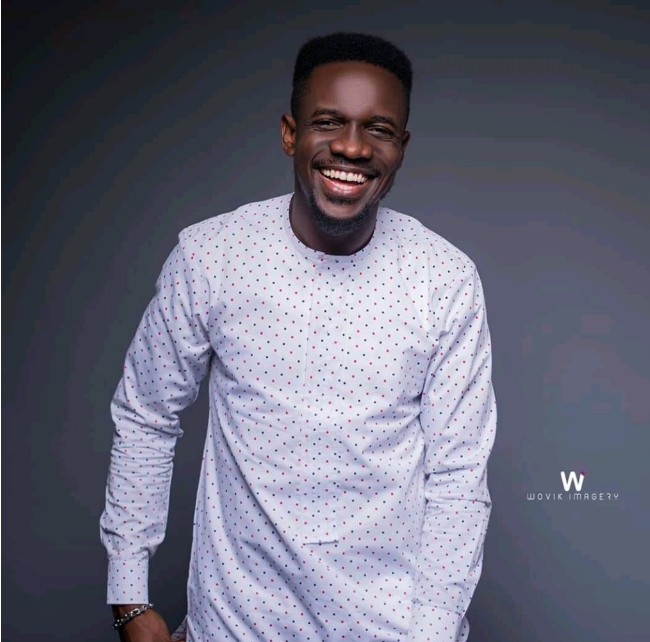 However, his musical career didn't start as at when he was in the University but while he was a child. It is on record that he was part of the children choir in his church (I.e Assemblies Of God Church). Upon his graduation to the adult church, he was still an active member of the choir. His musical career came to the limelight in 2010 when he released a song title "Ebezina".

Well, he is still single as we speak and he clocked 30years as at last month. We hope he marries soon.

His full name is Frank Ugochukwu Edwards. He is a Gospel singer who was born on the 22nd of July, 1989 in Enugu state, Nigeria. He has six siblings.

He learnt how to play keyboard from his biological father. He has also being a passionate singer right from his young age. He has several songs and hit tracks to his name.

One of his earliest songs that brought him to the limelight was "You too dey bless me". He owns a record label called "Rocktown Records" . He has bagged so many awards in Nigeria and beyond. 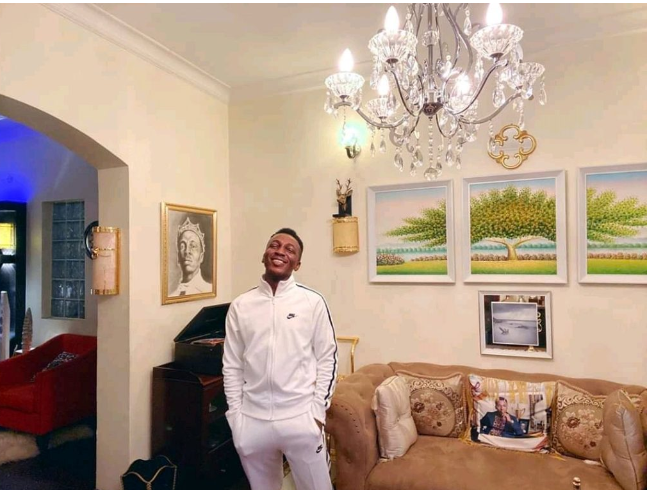 As we speak, Frank Edwards will clock 31 tomorrow, yet he is still single. He is still much focused on his career and will surely settle down at the right time.

Her full name is Mercy Nnenda Chinwo. She was born on the 5th of September, 1990 into the family of five. She hails from Port Harcourt, Rivers State. She lost her father at a very tender age and this made her to take her musical career seriously, because she has to fend for herself and her siblings. Her singing career started from a very tender age, as far as when she was 8years old. At that age, she was actively involved in the children choir. She continued in the same line when she was eventually graduated to the adult church.

She has also being a lending voice to prominent Gospel artist like Sammie Okposo, Buchi, Chris Morgan, Joe Praize and Preye. 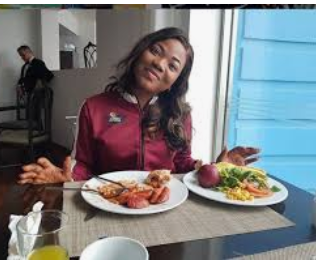 Due to her passion for music, she started engaging in musical competitions until she won the Nigeria Idol in 2012. A year after that she was featured in a movie title "House of Gold".

She has many songs and awards to her name.