It seems there is no end in sight over adult scandal involving Nollywood actress, Tonto Dikeh and her ex-boyfriend, Prince Kpokpogri as the former has once again taken to the social media to not only call out but also accuse the latter of attempted murder.

Prince Kpokpogri, who is a politician and lover to the actress until things went sour between them months ago, had said he made love to Instagram dancer Janemena. 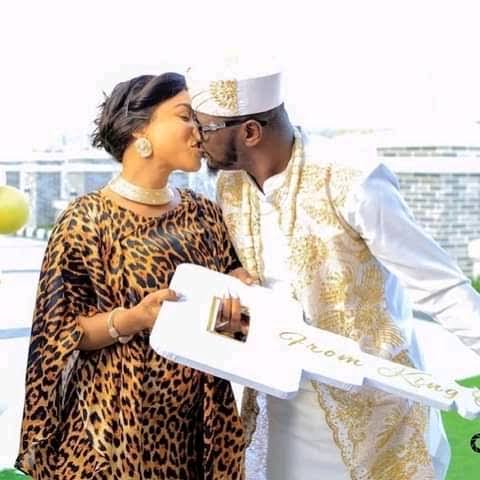 Tonto Dikeh and Prince Kpokpogri in their romantic days.

The said video, which was released on Friday, had Prince Kpokpogri informing actress Merit Gold that he had had carnal knowledge of Janemena on countless occasions and that she is superb in bed.

This disclosure came weeks after Tonto Dikeh had alerted Janemena that Kpokpogri has her recent and old adult tapes with him.

But in an Instagram post made by TheTaattleRoomNg, Tonto Dikeh gave his ex-boyfriend a tough condition to fulfill before she could release his Lexus SUV LX570 reportedly seized by the Nollywood actress after their romantic relationship went bitter. 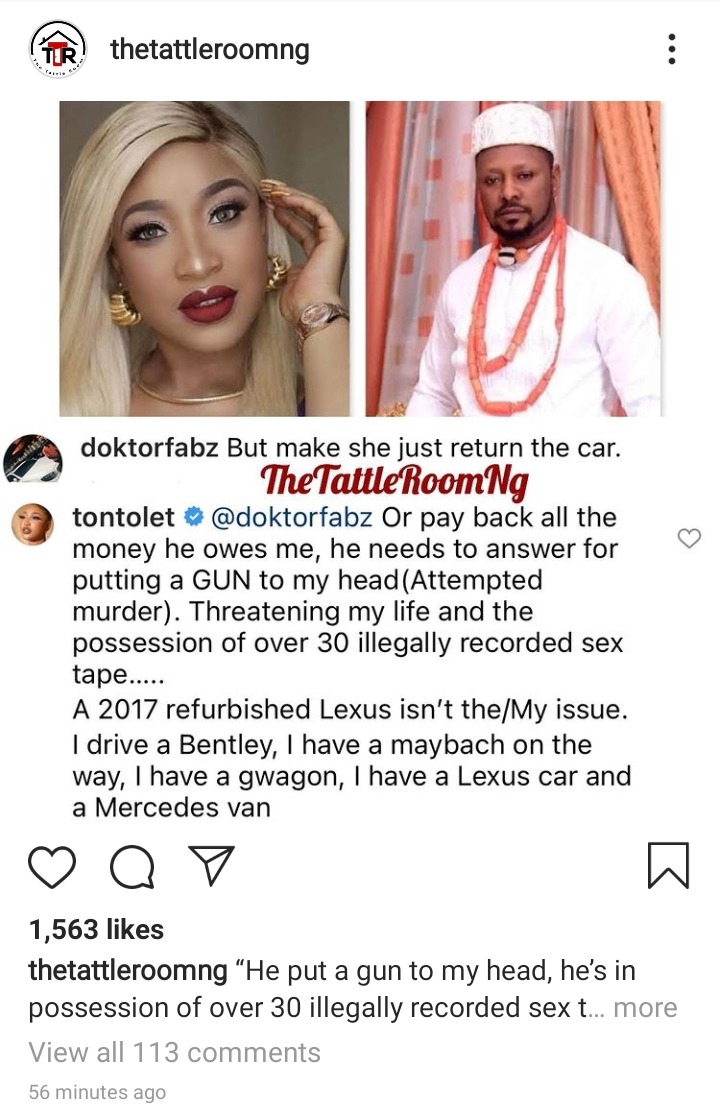 According to Tonto Dikeh, Prince Kpokpogri needs to pay her all the money he owes her. She also added that her ex-lover needs to answer in court for putting a gun to her head which she termed as attempt murder, threat to her life and illegal possession of over 30 illegally recorded adult tapes, maintaining that she wouldn't release his Lexus Jeep to him until he fulfils all the conditions given above.

"A 2017 refurbished Lexus isn't the/my issue. I drive a Bentley. I have a Maybach on the way and I have a Gwagon, I have a Lexus car and a Mercedes van," the Nollywood actress, who is now enmeshed in a relationship scandal, bragged. 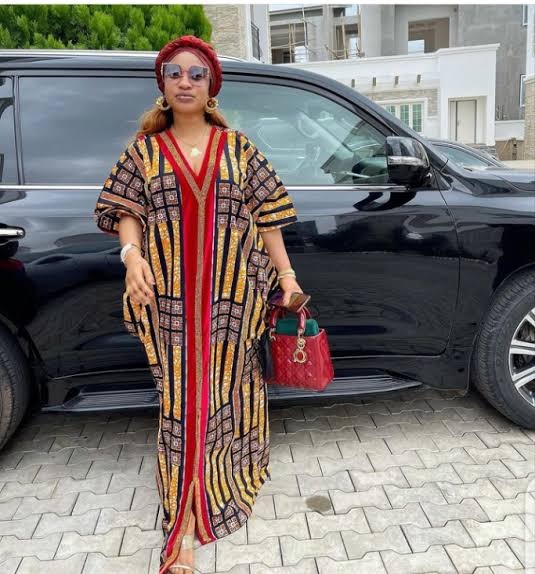 On August 15, Kpokpogri through his lawyer had been reported Federal Investigation Department (FCID) at Area 10 Abuja.

The lawyer however said that Tonto Dikeh used her influence with certain politicians to frustrate FCID to investigate the petition but manipulated the transfer of the filed case to the Administrative Commissioner of Police with the help of DIG Joseph Egbunike.

Be as it may, the fans and followers of the trio can only hope that this controversy ends soonest and that should have chosen to wash their dirty linen inside rather than outside.

What's your take on the controversy going on among the trio and what do you think they should have done to immediately nip this in the bud?