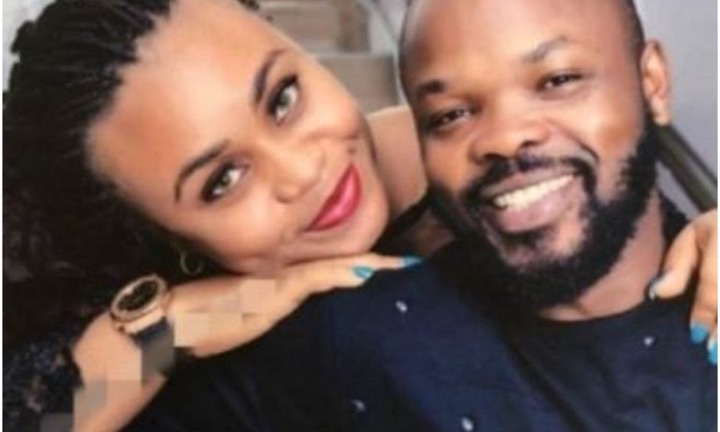 Ms. Uzoamaka Ohiri, the estranged wife of a popular radio presenter, a comedian and talk show host, Mr. Chinedu Emmanuel Ani, popularly known as Nedu of Wazobia FM, on Tuesday said that she never knew the paternity of their first child before the DNA test was conducted.

She disclosed this on Tuesday in two separate Live chats with Punch and Goldmyne TV. During the interview, she explained that it was not DNA test that led to the termination of her marriage with the media personality as some people believed, rather she alleged that their marriage collapsed as a result of communication issues and domestic violence.

Recall that few days ago, her ex-husband also alleged on social media that her infidelity led to the bringing of another man’s son into their home.

However, Ms. Uzoamaka opened up during the interview and explained that she was already pregnant for her ex before deciding to move on with Nedu. She also said that Nedu married her while she was pregnant.

“If I knew that my son who is also my first child was not for him, I wouldn’t have gotten married to him. I can’t deliberately take another person’s son and give it to him. "I was pregnant during my wedding ceremony. Everybody could see it", she said.

"Besides, I never knew the paternity of my son before the DNA test was conducted", she added.