By Cletusraboblog (self media writer) | 1 year ago

A whole lot of people enjoy music more than any form of entertainment. Some prefer it to watching television programmes. Music is for the soul, it cools the heart especially the melodious ones. Music is of many genre and types. We have the Blues, Afro pop, reggae, Rap and many others. In the religious aspect we say we have the circular and gospel music.

In this article, I shall be talking about the gospel singers whose name is Travis Montorious Greene. Travis Greene is an American gospel singer and pastor who began his career in 2007 after he released "The more" through Greenelight records. He was born in 1984 January, 17 in Dover, Delaware, United State.

Travis Greene became very popular in Nigeria after he released his song "Nara." He shook and moved spirits with the song. Narekele was a heart touching song that was loved by many individuals and sung in many religious gatherings and churches across the country and at large.

Greene is a pastor, that makes him automatically a role model and someone many will look up to in both spirit and in physical. As a pastor every thing religious is expected of him. The way he speak, sings, thinks, and even dress should be godly.

Talking about godliness in dressing, a good Christian will not wear what pertains to the other sex as it is against God command as written In Deutronomy 22:5. Many Christians have tried to cover and argue this part of the scripture claiming modernization and civilization, but that doesn't cancel the fact that God does not compromise. It is worse to wear the ones which exposes sensitive parts of the body.

This have made fans react harshly while some reacted normally after coming across pictures of the "Nara" crooner and his wife who was seen rocking on ripped jeans also known as torn jeans. Many Nigerians call it crazy. It is called crazy probably because it truly looks like what crazy people wear. As a Christian, one thing that distinguishes you without any writeup or spoken word is your dress. A circular artist cannot dress like a gospel singer.

Fans have blasted Travis and his wife Jacqueline Gyamfi Greene for wearing clothes which they described were not meant to be worn by a pastors wife who doubles as a singer. Some fans said, it doesn't speak well of them.

See photos of Travis Greene and wife on Torn Jean: 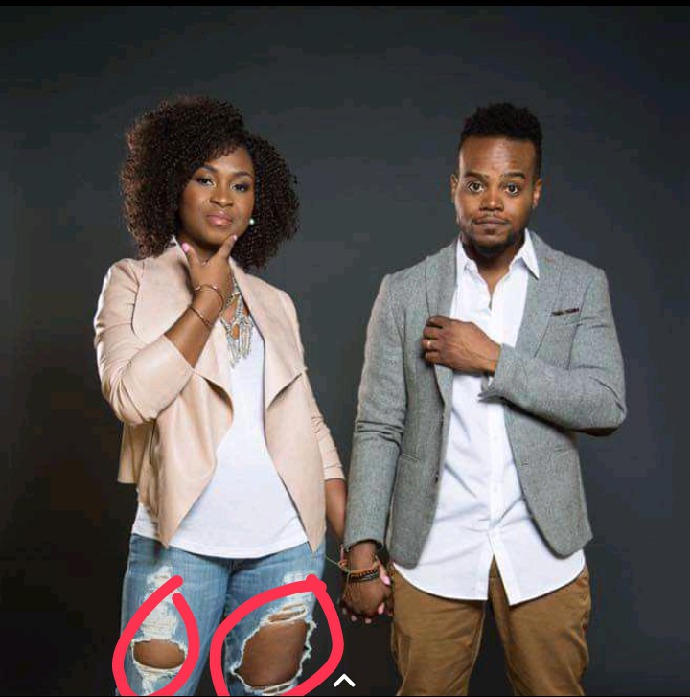 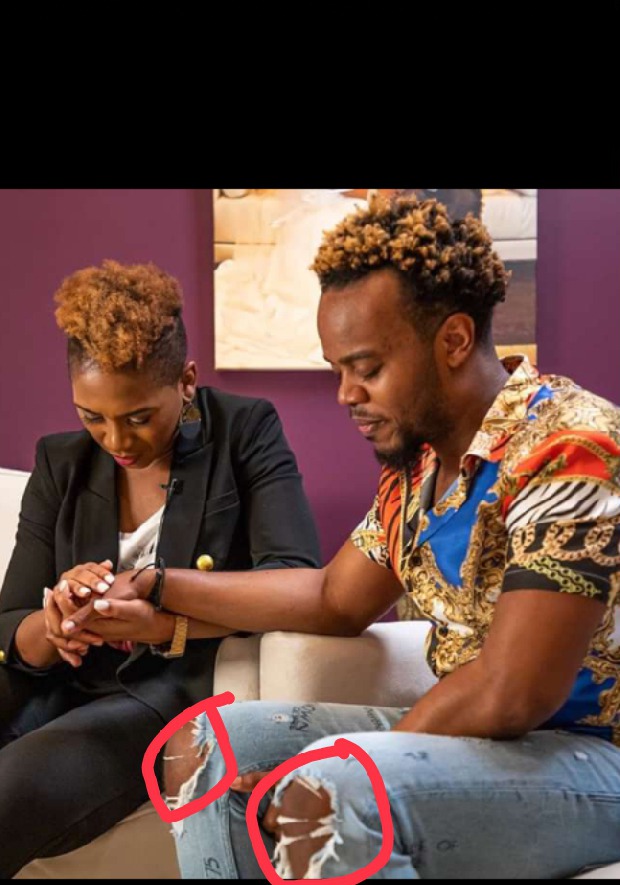 See reactions from fans below: 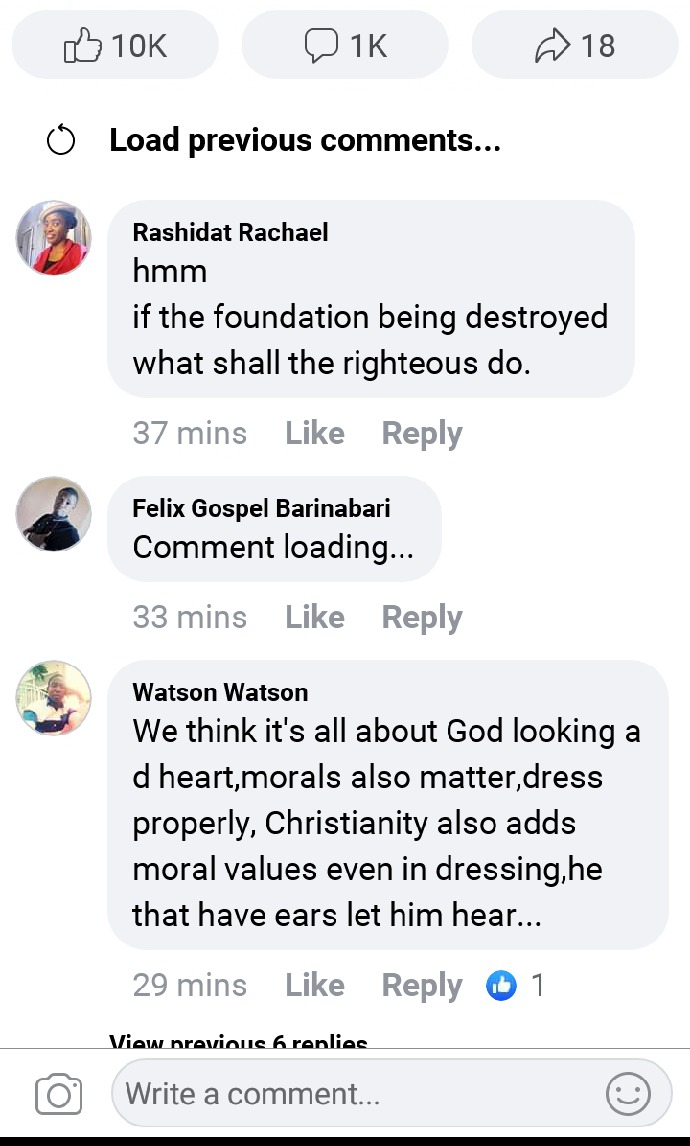 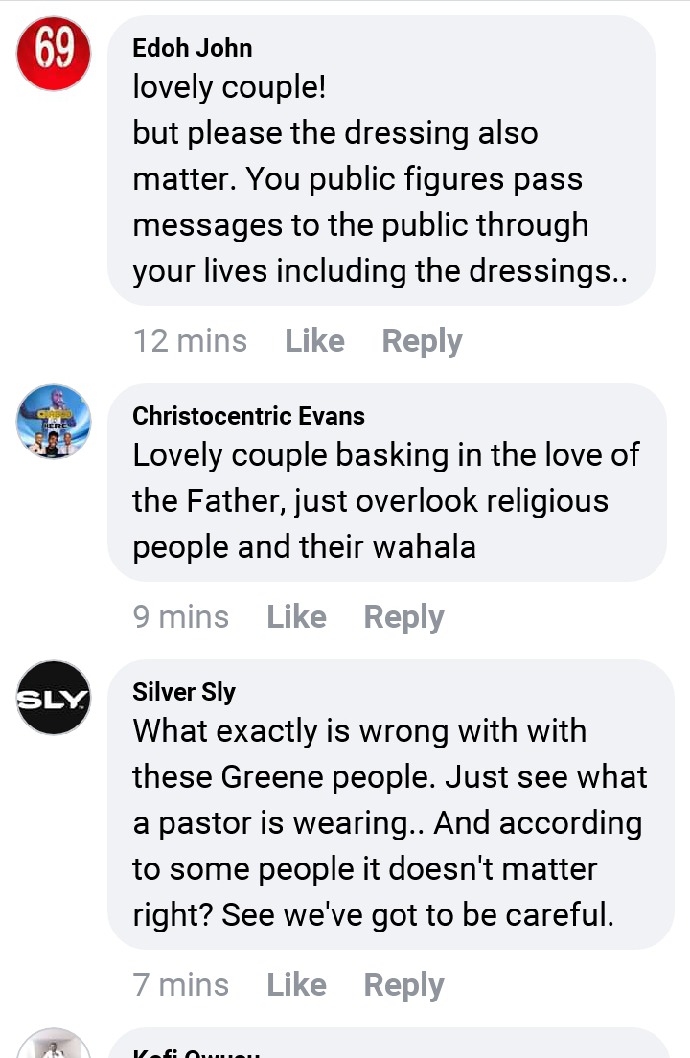 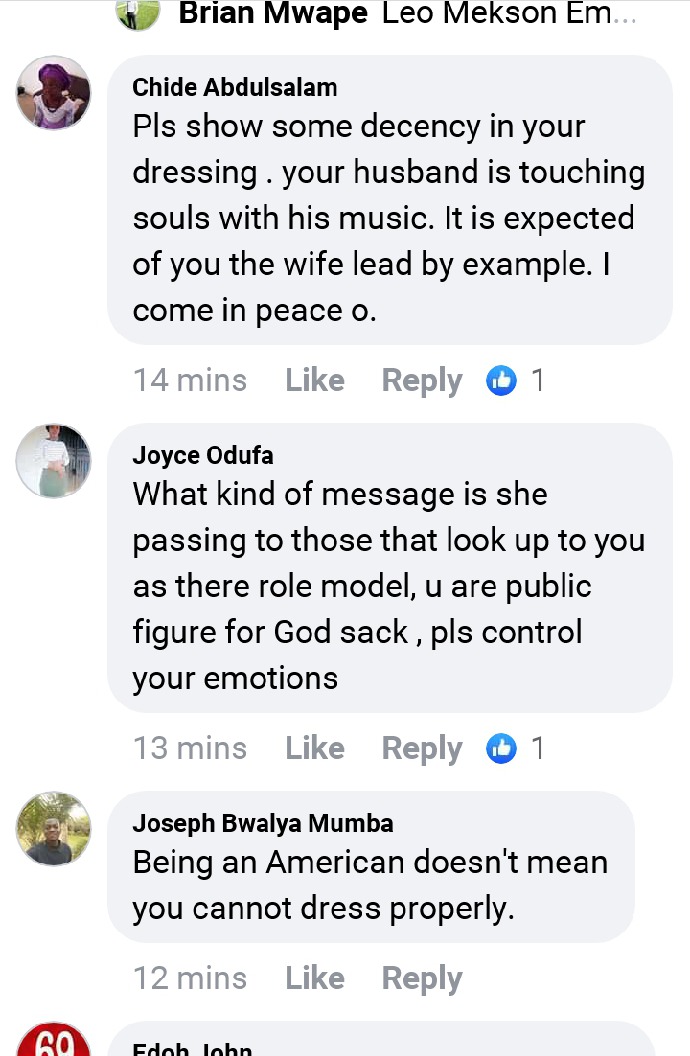 Is there anything wrong with the way they dressed?