8 Nollywood Stars Who Later Became Ministers Of The Gospel

Just like popular Nigerian footballer Taribo West left football to become a pastor, these famous Nollywood actors also forfeited their careers to answer the divine call. However, some of them are still into acting and combine both their acting and ministerial duties. 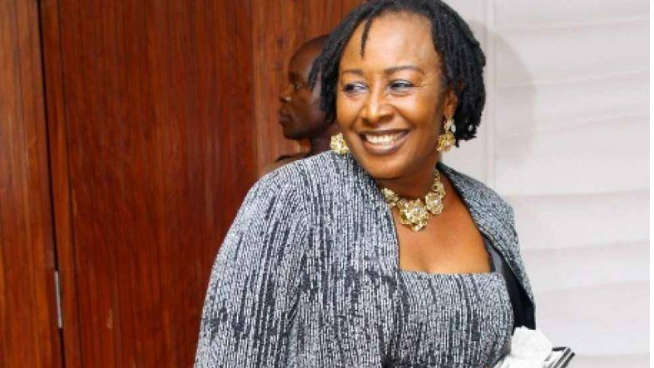 Popular Nigerian actress Patience Ozokwor, who is well known for her "evil step-mother" roles in movies has taken it upon herself to preach the gospel whenever possible. She once talked about her personal encounter with Jesus and has been seen preaching in St. Peter's Anglican Church located in Alaba, Lagos. She has also preached in other churches and on her social media pages as well. 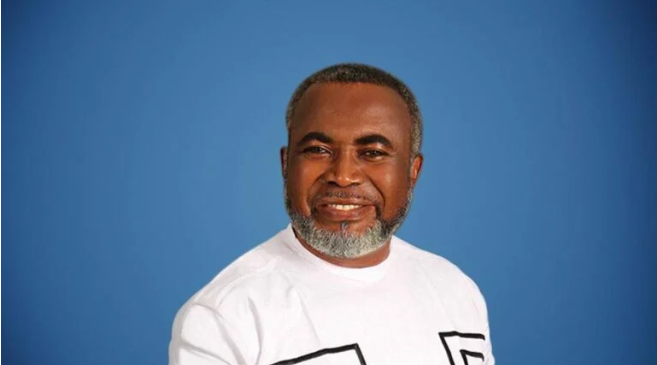 Veteran actor Zack Orji was ordained as an evangelist in 2012 and he is now into the business of winning souls for the gospel. 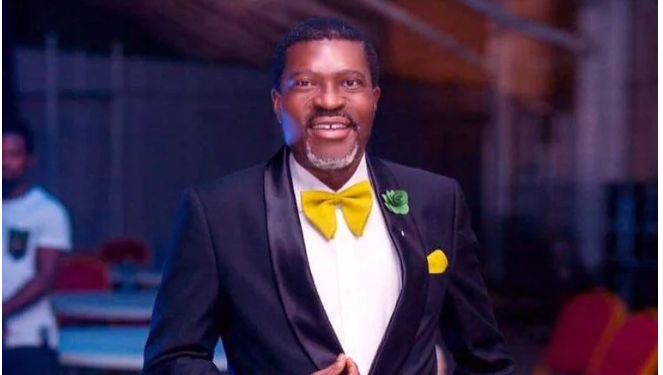 Nigerian actor Kanayo O Kanayo, who is well known for his 'blood ritual' roles in movies later became a gospel minister and has been seen preaching at Christ Mission Worldwide Church in Egbeda, Lagos State and other Christian centres. 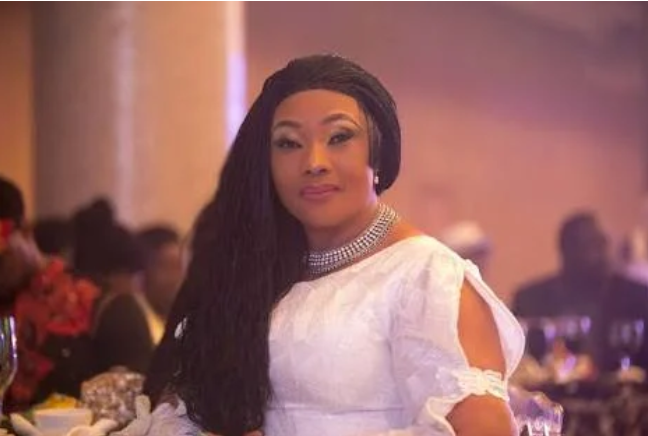 Eucharia Anunobi has been in the movie industry since around 1995 and appeared in the popular movie 'Glamour Girls.' In February 2012, she was ordained as an evangelist at the Fresh Oil Ministry Church, Egbeda located in Lagos State. And ever since, she has seized every opportunity to minister the gospel. 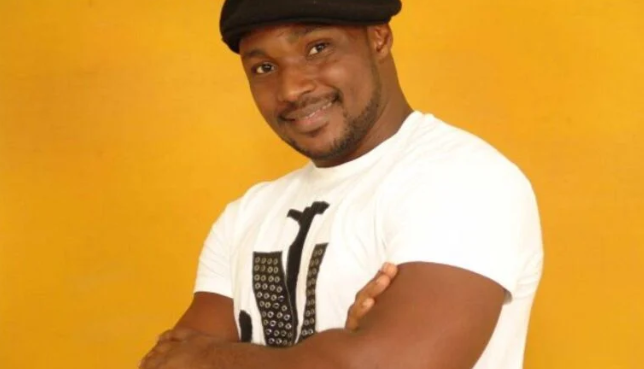 Pat Attah, who was known for his 'lover boy' roles in movies, is now an evangelist who mainly shares the gospel on his various social media platforms. 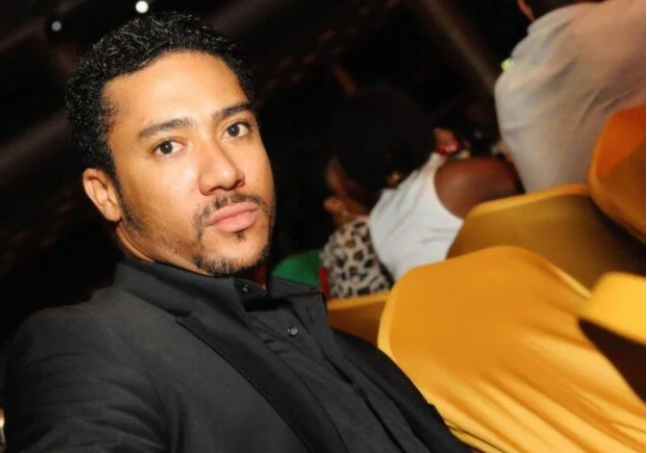 Though he is Ghanaian, Majid Michel is well-known in the Nigerian movie industry and has starred in lots of Nollywood movies. Ever since he became an evangelist, he vowed never to play provocative romantic roles in his movies. 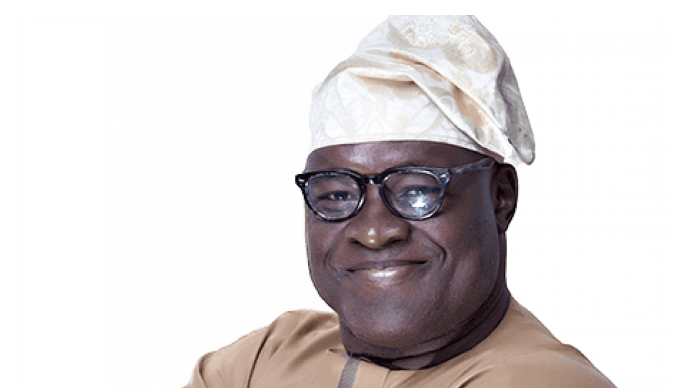 Charles Okafor who has starred in movies like Igodo and Rituals, was ordained as a pastor some years back and is now in the business of spreading the gospel. 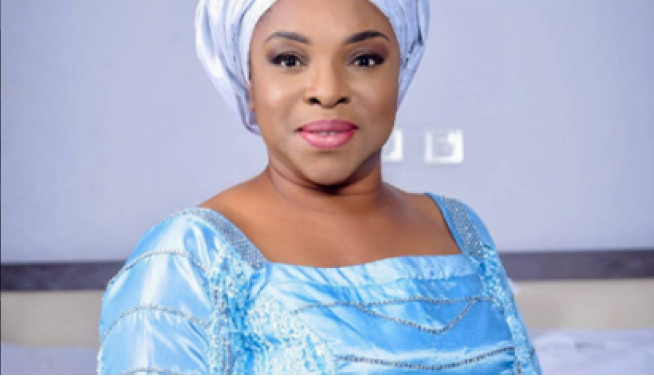 Veteran Nollywood actress Liz Benson became an ordained evangelist at the Rainbow Christian Assembly Church located in Warri, Delta State. Together with her husband, she runs a church and she's now solely focused on preaching the word and winning souls.