5 Nigerian Celebrities and their Non-Famous Twin.

By fregrance (self media writer) | 9 months ago

Some of our Nigerian favorite celebrities have a twin brother or sister we probably don't know about. Below are some Nigerian celebrities and their non-famous twin.

Eniola and Kehinde Ajao: Eniola is a popular Nollywood Yoruba actress from Epe and she has starred in several Yoruba movie. she is well known for her dynamic and versatile display when on set. The beautiful actress and her twin sister are the youngest sibling of her parent six children. Eniola twin sister is a successful businesswoman who is nowhere near the entertainment industry. 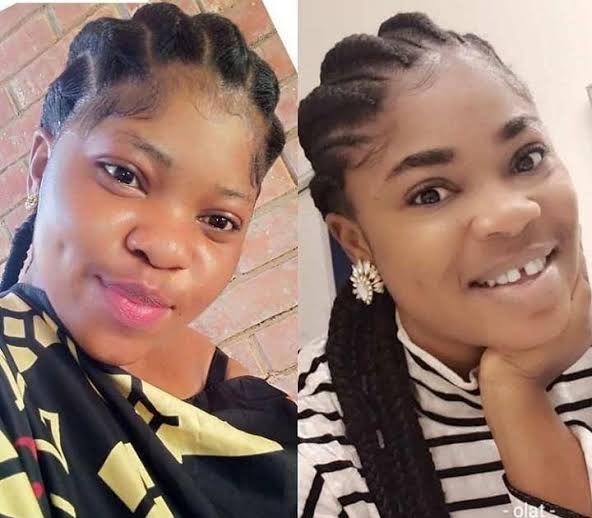 Kehinde and Taiwo Bankole: Kehinde is a popular nollywood actress, model, and television host she made her entertainment debut in the 2003 miss commonwealth Nigeria beauty contest. She won the revelation of the year award at 2009 best of nollywood award. she has a twin sister who also act occasionally. 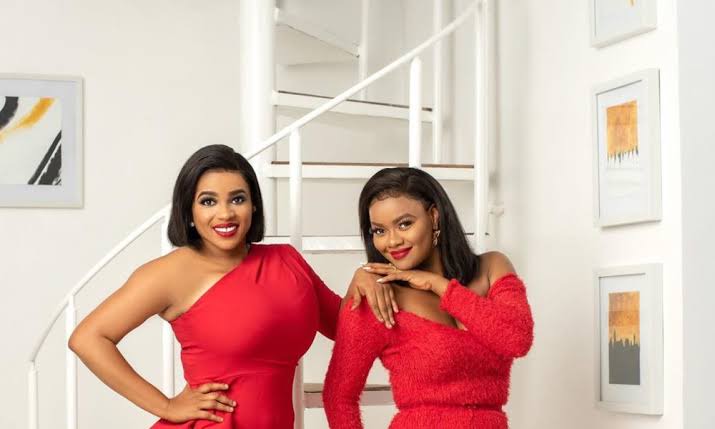 Mary and Joseph Lazarus: Mary is a Nigerian actress and movie producer. Back in 2018, she won the city people movie award for the most promising actress of the year at the city people entertainment award. She was born into a family of nine, she has six sibling of which she is a twin and one of the last-born children of the family alongside her twin brother Joseph. 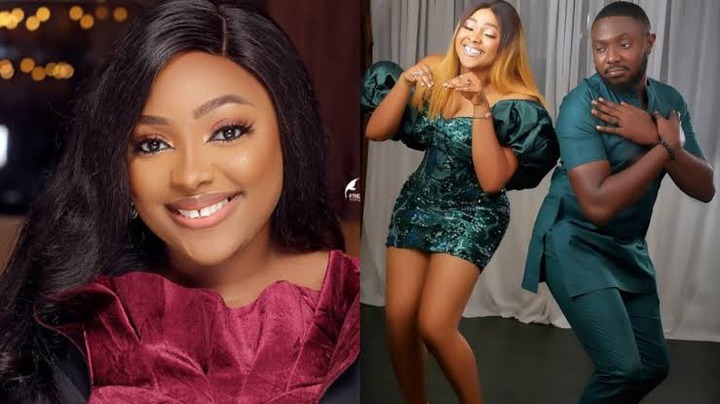 Georgina Eku- Edewor- Thorley and Kessiana Edewor: Eku is a British-Nigerian actress, television presenter, and model. she is well known for her work as host of the entertainment television program 53 Extra on Africa Magic. She was born in London with her twin sister Jessica. 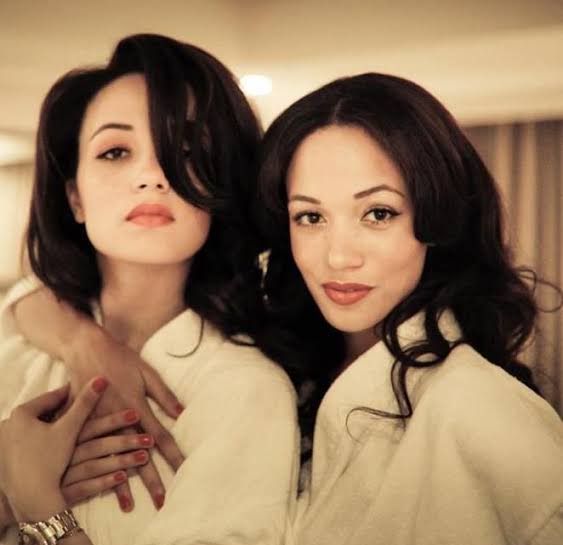 Elozonam and Kanso: Elo is a Nigerian singer, actor, model, and music producer, he was among the cast of season four of the Big Brother Naija reality show. He has a twin brother named Kanso who is not in the spotlight. 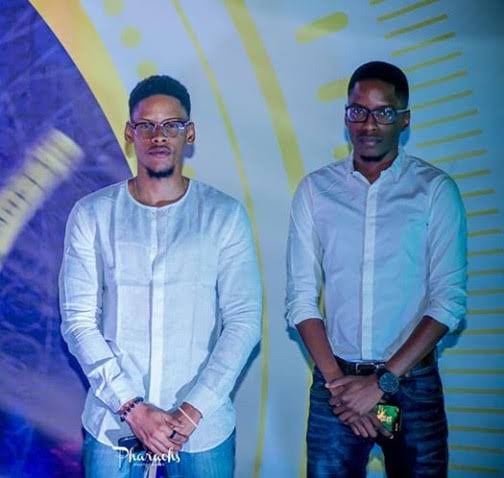